‘No difference left between the Liberals and the NDP’ after confidence and supply agreement, say some Liberal MPs

Some members of the Liberal caucus were disappointed that the prime minister did not consult with them on the agreement, especially since NDP Leader Jagmeet Singh allowed his caucus to vote on the decision. 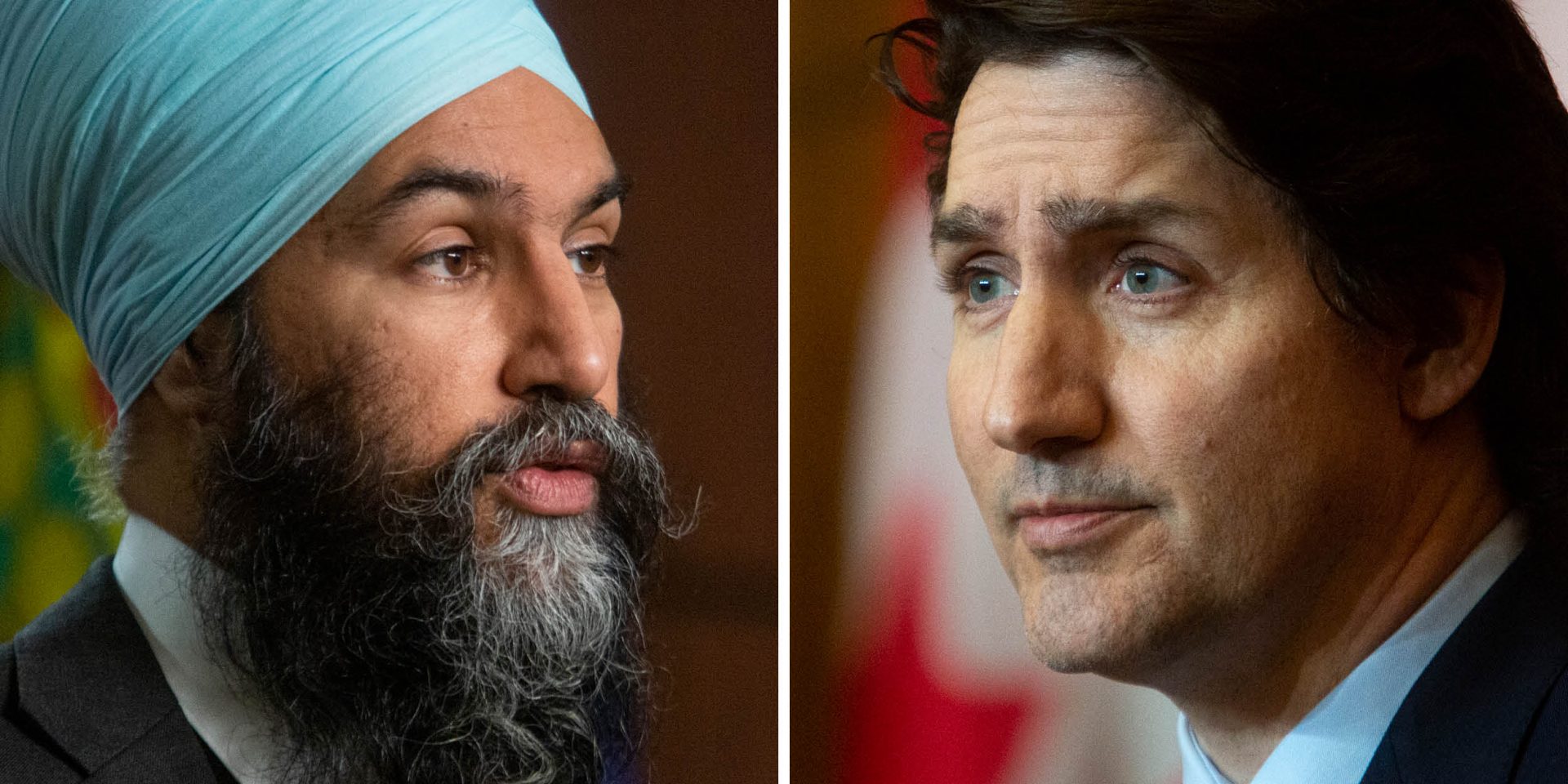 Prime Minister Justin Trudeau, right, and NDP Leader Jagmeet Singh caused a 'seismic shift' on the national political landscape last week by announcing the Confidence and Supply agreement, say political insiders. Even though the Liberals are in a minority government, this agreement could help Trudeau stay on as prime minister until 2025. The Hill Times photographs by Sam Garcia and Andrew Meade

‘I’d keep one eye open when it comes to the Liberals,’ says former NDP MP 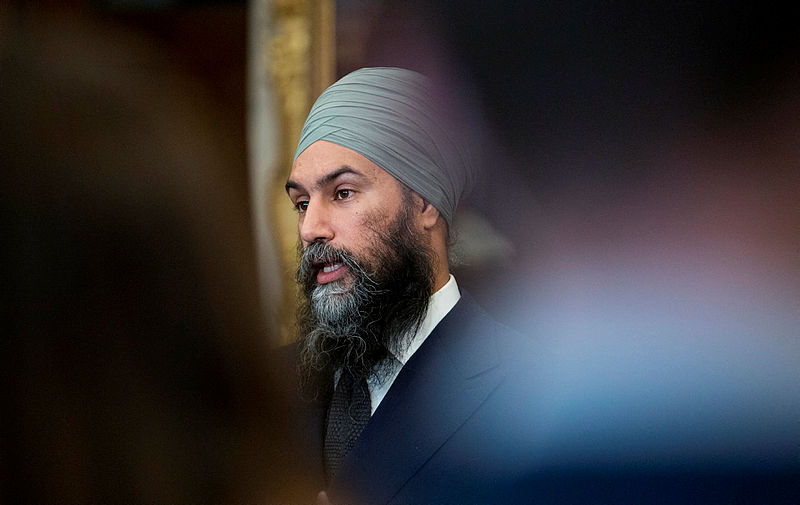 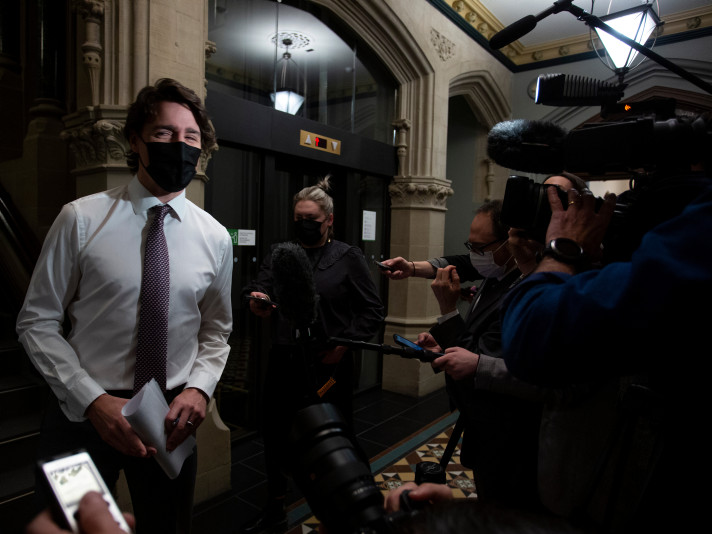 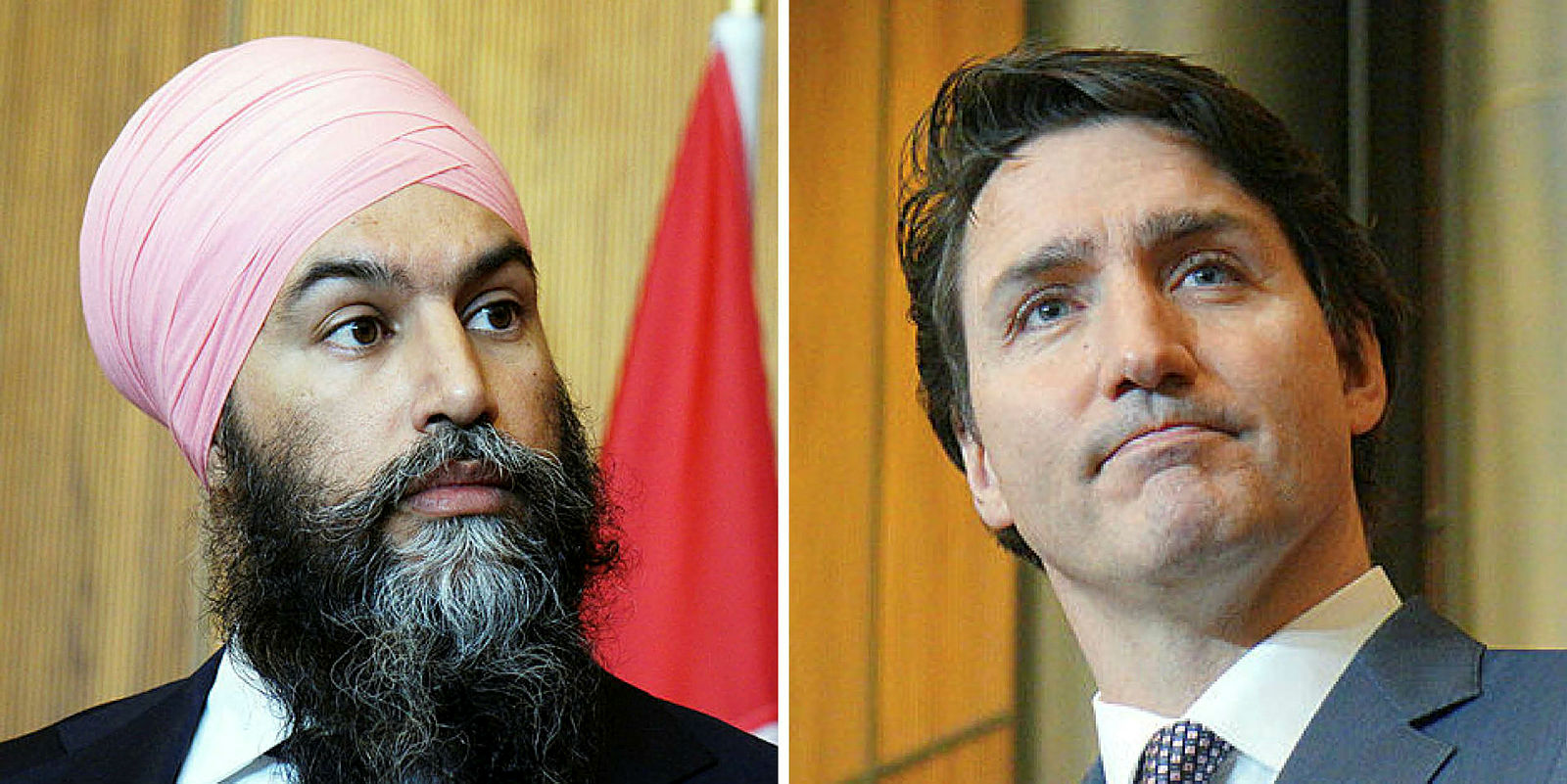 ‘I’d keep one eye open when it comes to the Liberals,’ says former NDP MP

The Liberal-NDP confidence and supply agreement has not gone over well with some Liberal MPs who say they were not consulted and worried their party is leaving the centre of the ideological spectrum “wide open” at a time when the next election could be a “change election.” 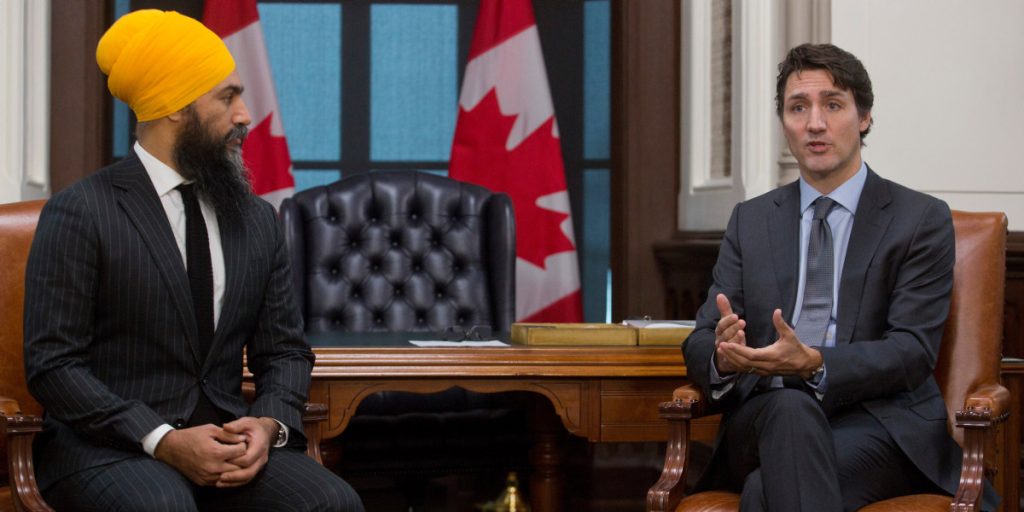 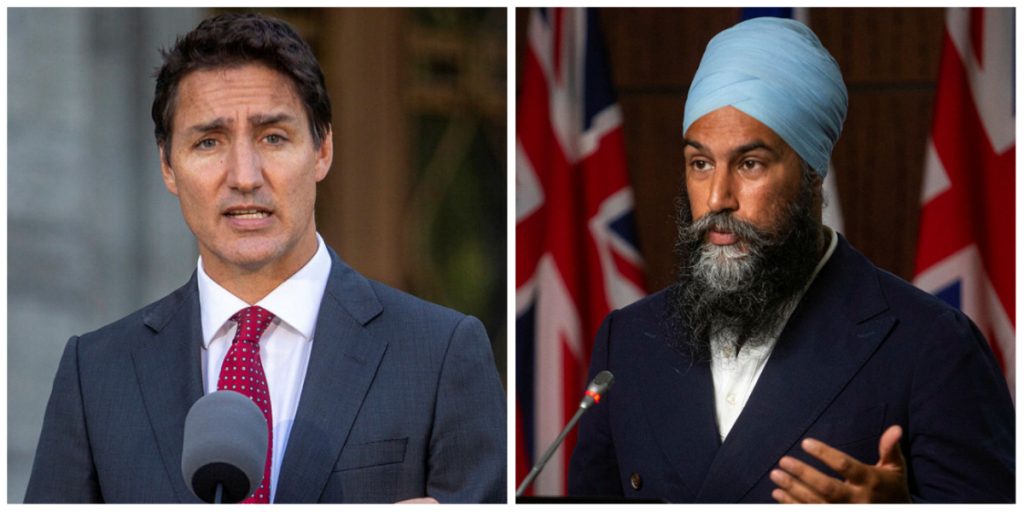 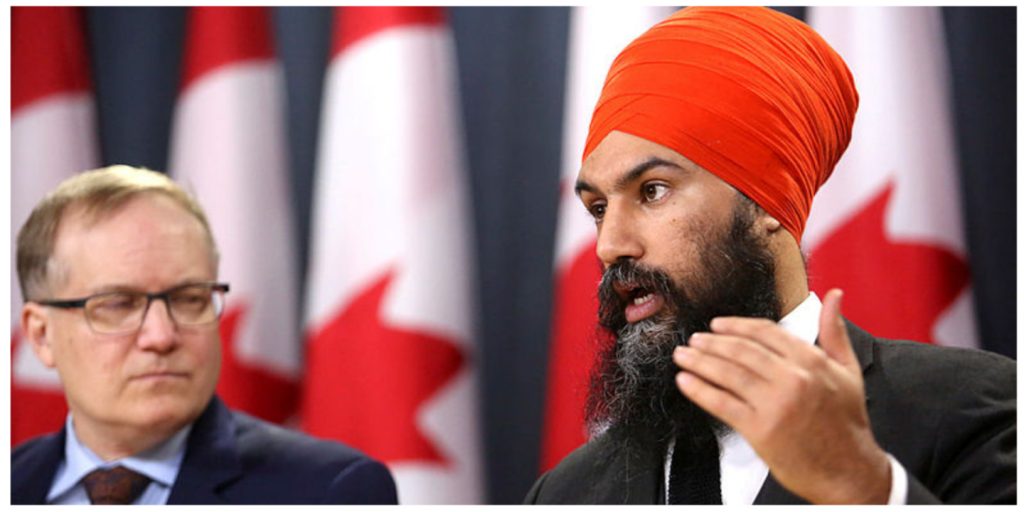 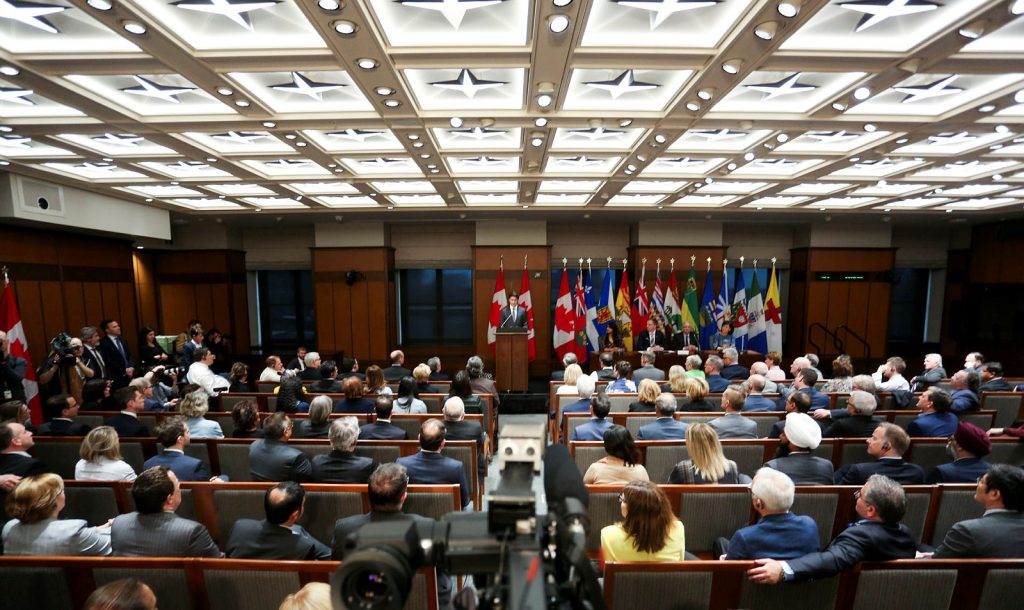 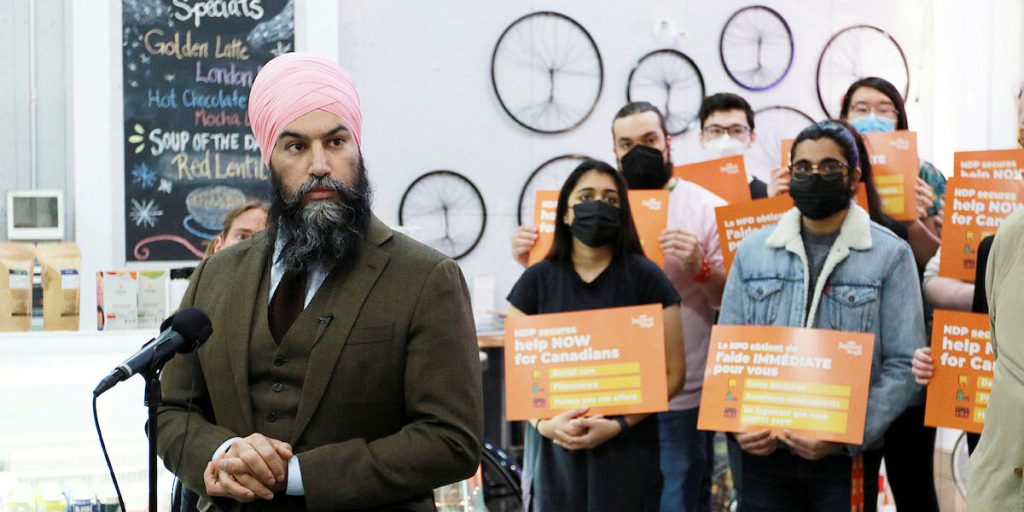