With the unveiling of Ottawa’s emissions reduction plan around the corner, the environment was also a key focus for lobbyists in February, who had 3,102 total filings on all subjects. 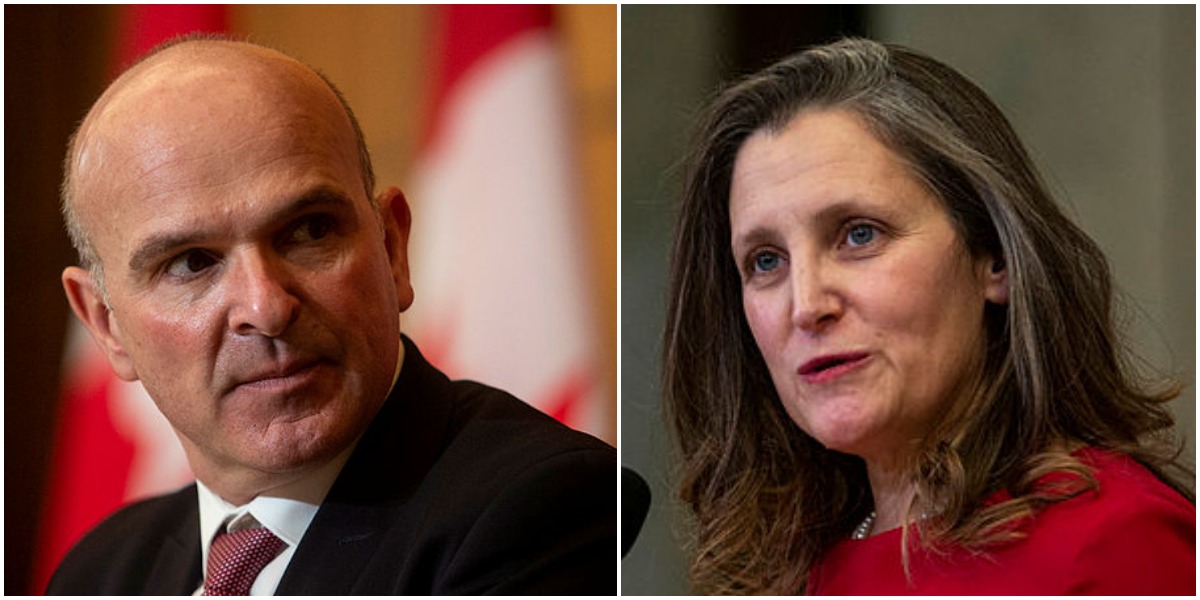 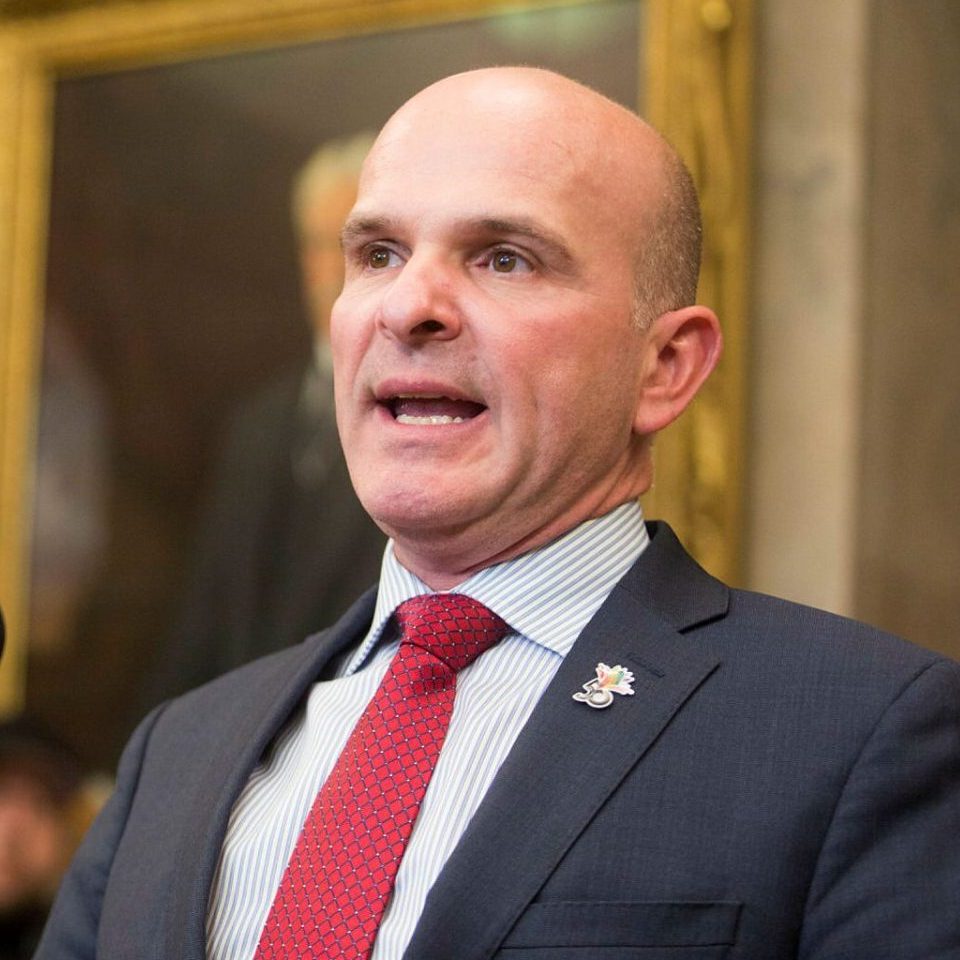 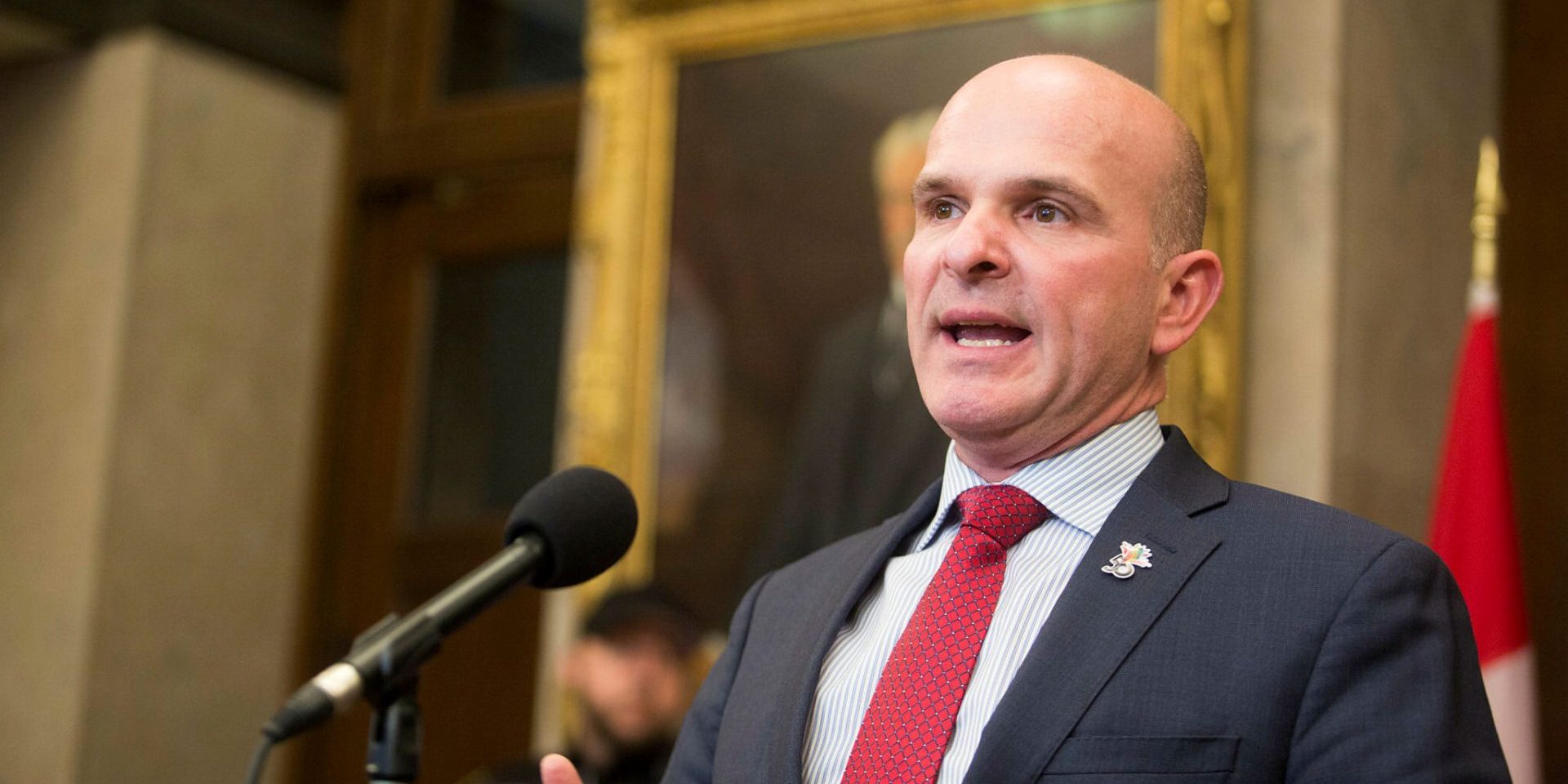 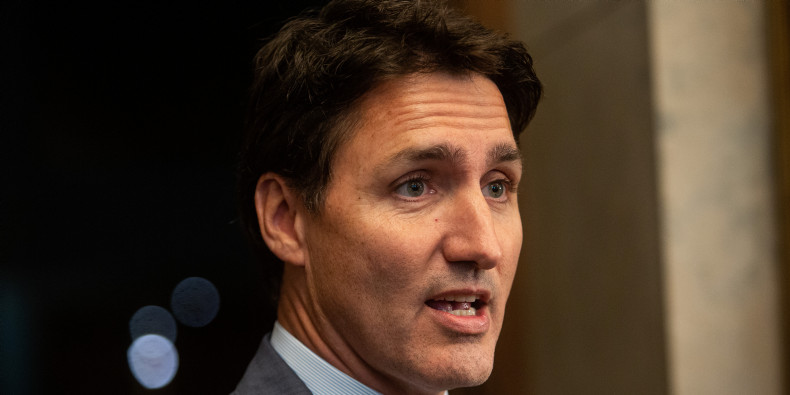 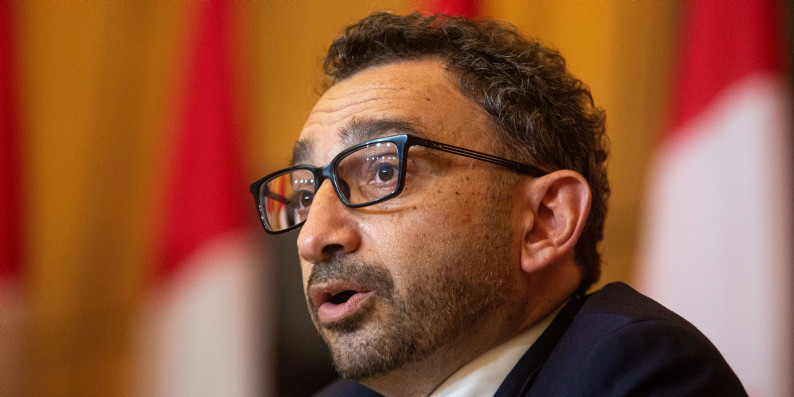 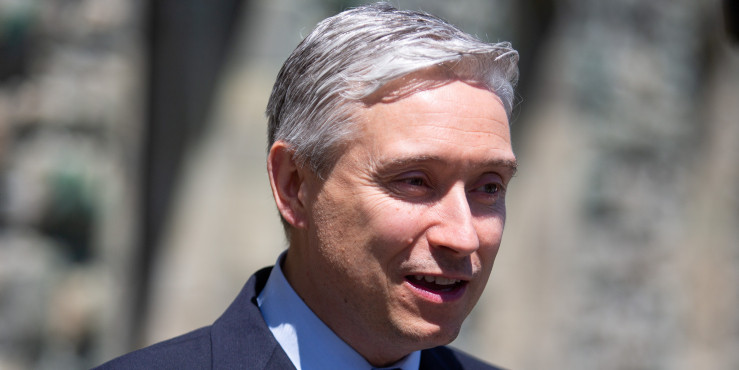 Record-breaking lobbying activity in May focuses on environment 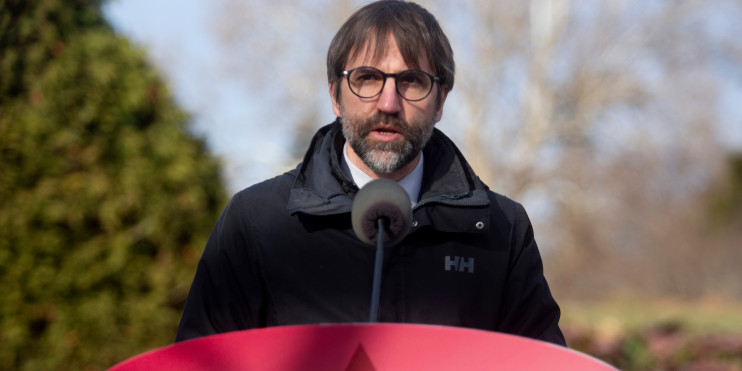