When they screamed ‘Freedom!’ on the streets of downtown Ottawa, they might as well have said ‘You’re not the boss of me!’ 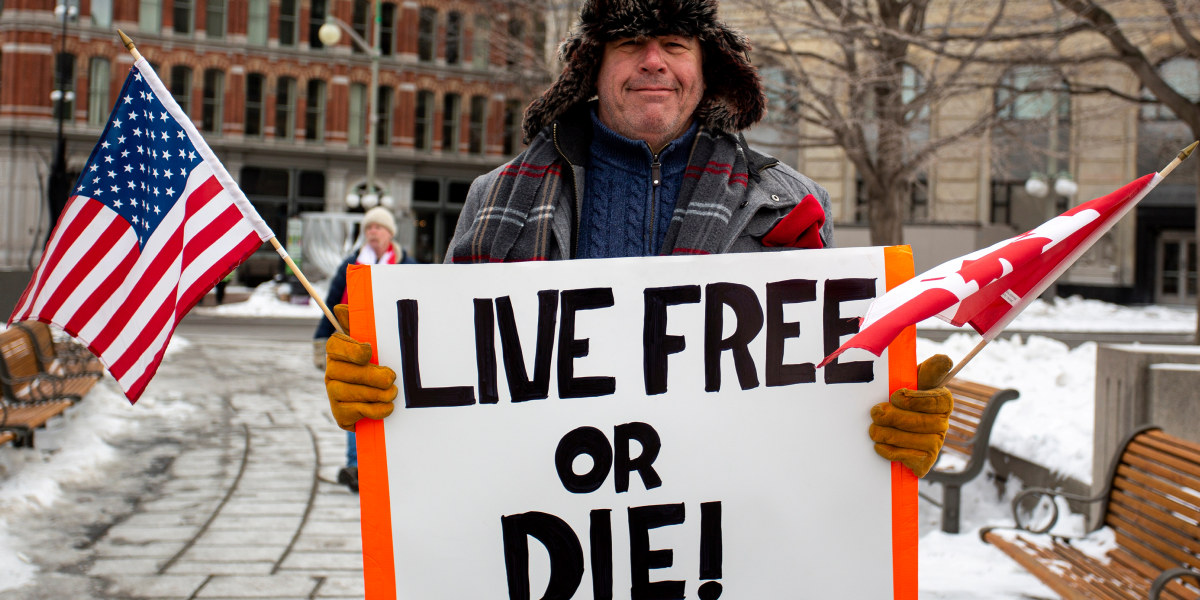 A Freedom Convoy supporter holds a sign at the National War Memorial on Feb. 16, as their occupation of downtown Ottawa entered the second week. For these people, campaigns against smoking, drinking, or in favour of helmets are just so much noise. The same for vaccine and mask mandates, writes Andrew Caddell. The Hill Times photograph by Andrew Meade 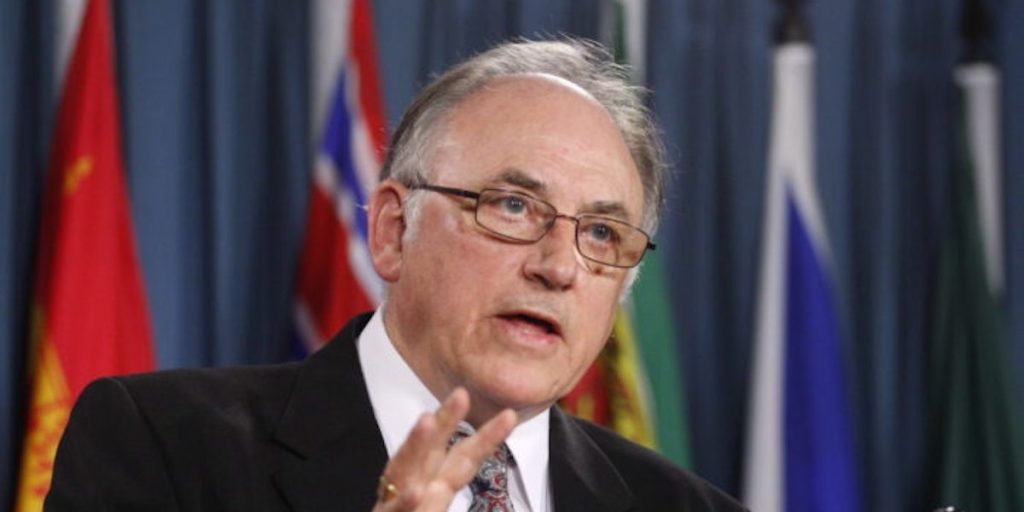 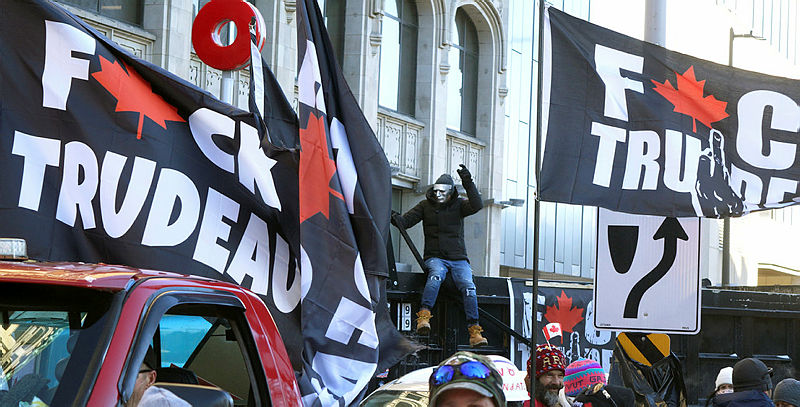 Help wanted: a courageous national leader to speak up for the rest of us 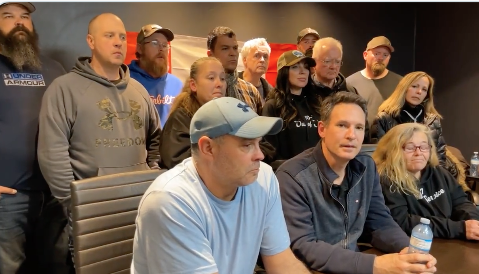 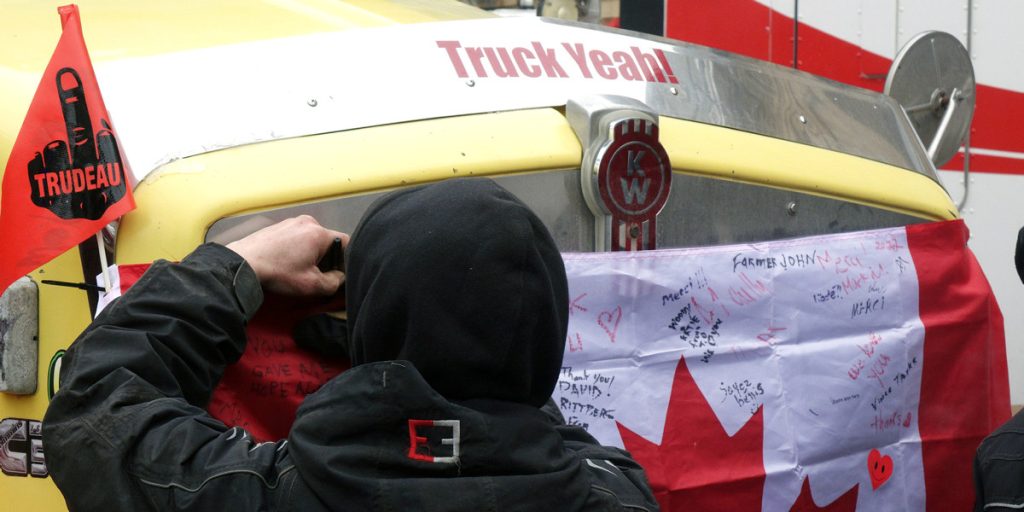 We can’t ignore the lessons of the Ottawa occupation