Ottawa Mayor Jim Watson might be a candidate for public calls for resignation. At the very least, the inevitable public inquiry into the Ottawa siege will have to look at the mayor's role in prolonging and intensifying the unrest. 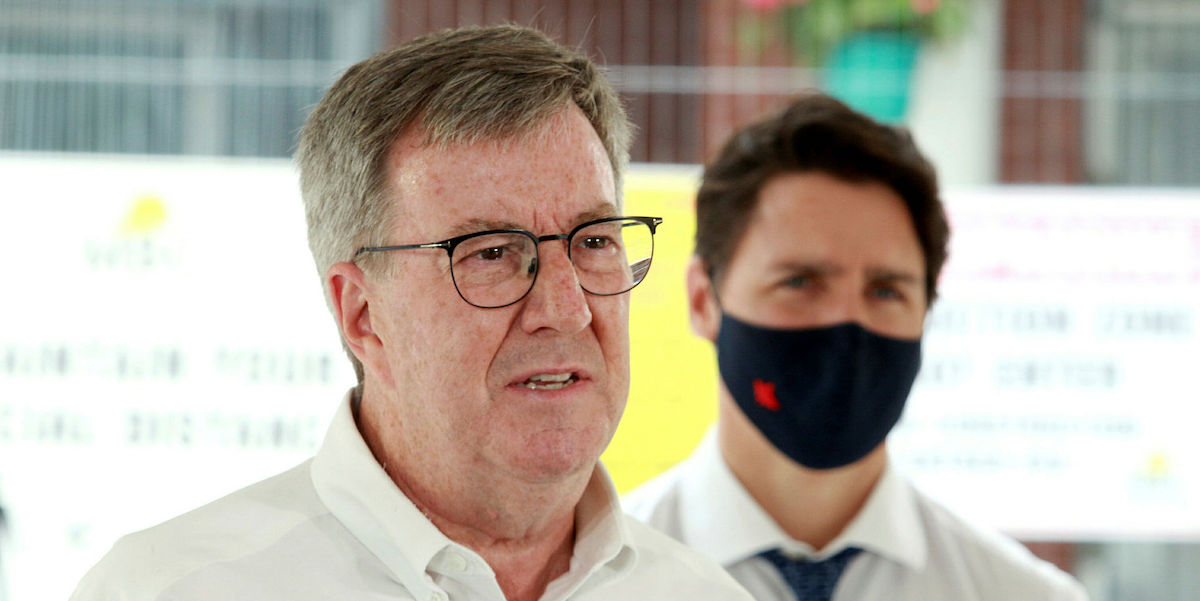 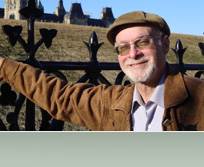 See all stories BY KEN RUBIN 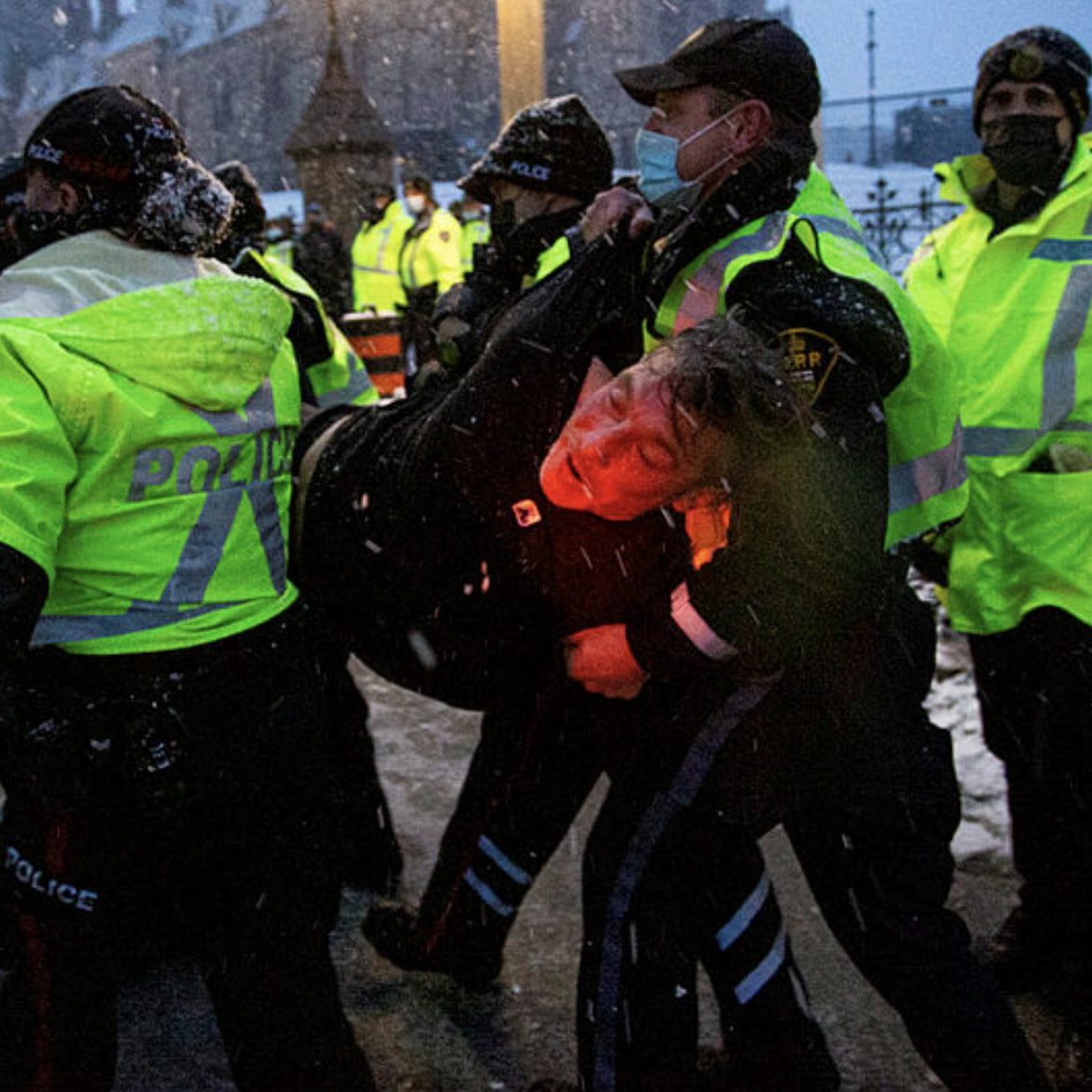 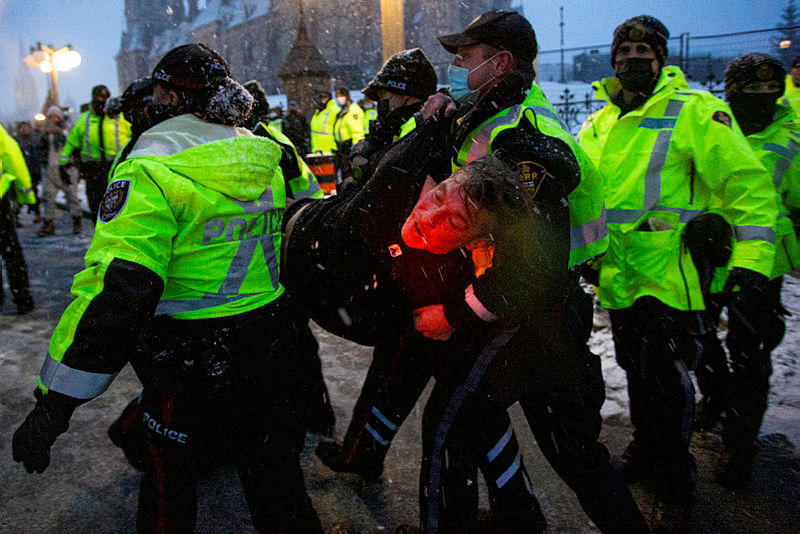 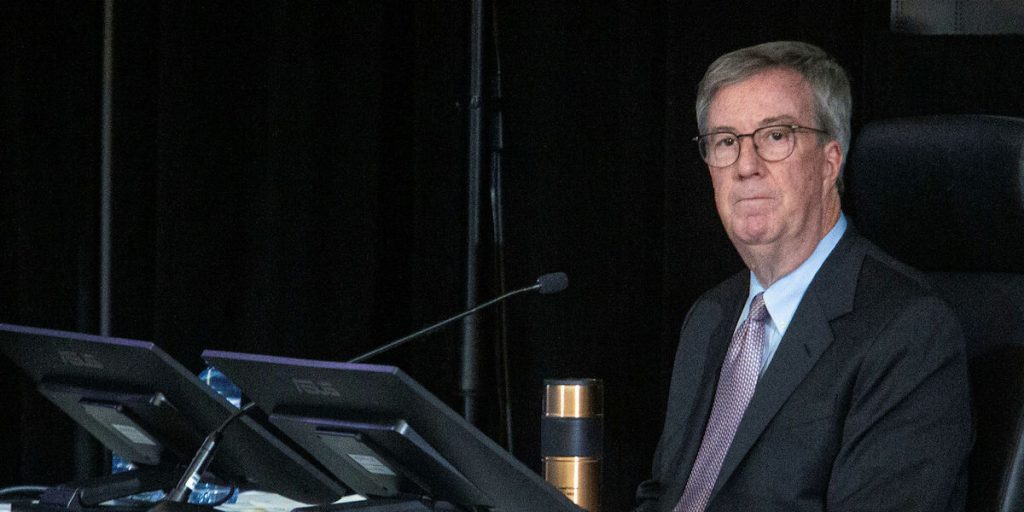 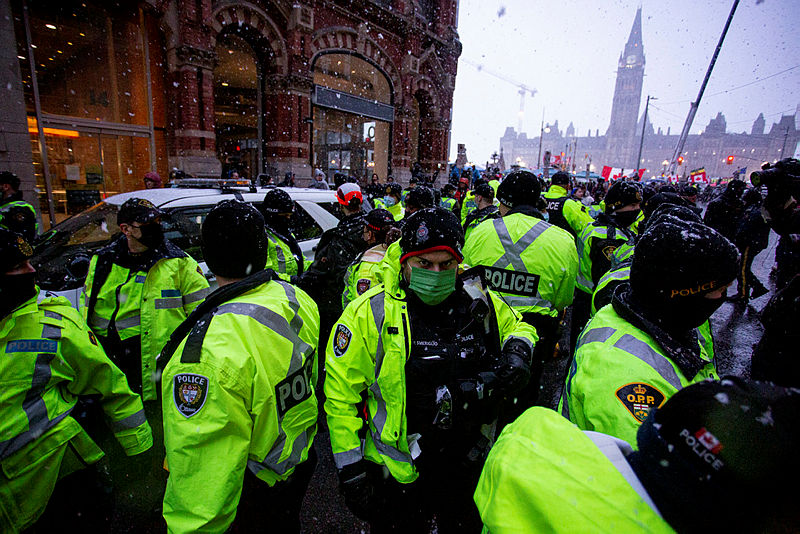 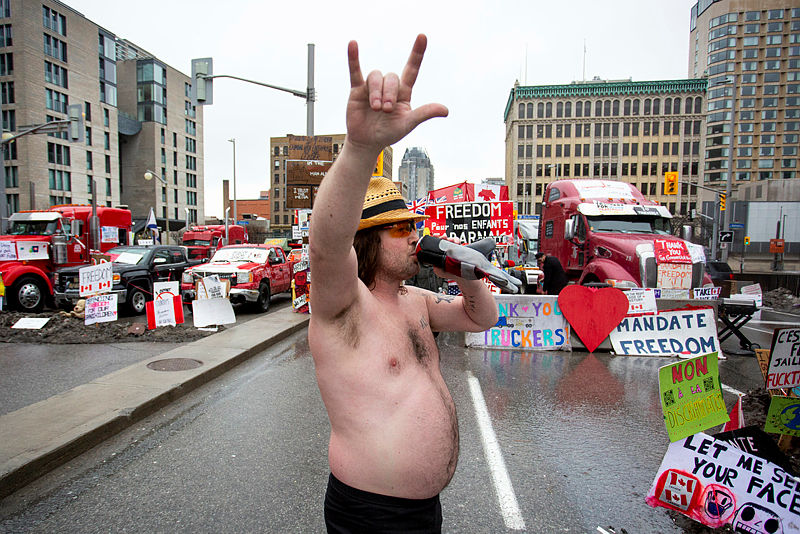 Does the federal government fund and support racially discriminating groups and individuals? 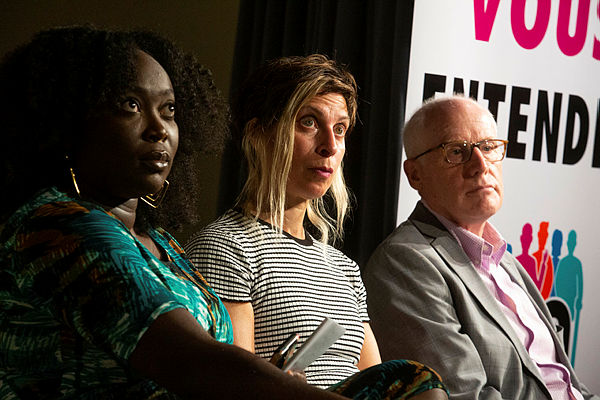