The occupation: is this a little rain shower or a major earthquake?

The Liberals need to bring down the rhetoric, but seriously step up their public relations and tell Canadians what they are doing. When people say they want leadership from the federal government, it also means they need to hear from them. The majority of Canadians want to be led out of this, loudly and clearly, but carefully. Time for daily press conferences. 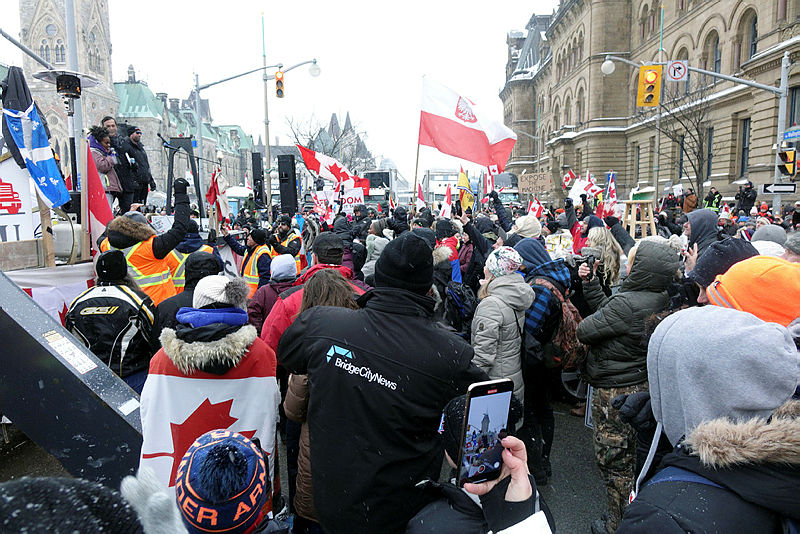 Freedom Convoy supporters, pictured on Feb. 6, as the occupation of downtown Ottawa nears the end of its second week. There is a need to lower the temperature, because the occupiers have the upper hand with their strategically parked trucks and, given their resources, they are tapping into a deep vein of dissatisfaction among some Canadians, writes Andrew Cardozo. The Hill Times photograph by Sam Garcia
See all stories BY ANDREW CARDOZO 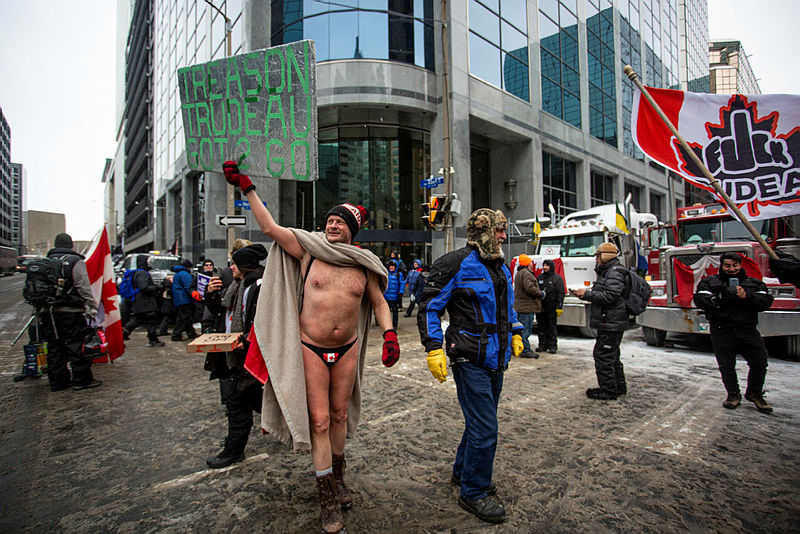 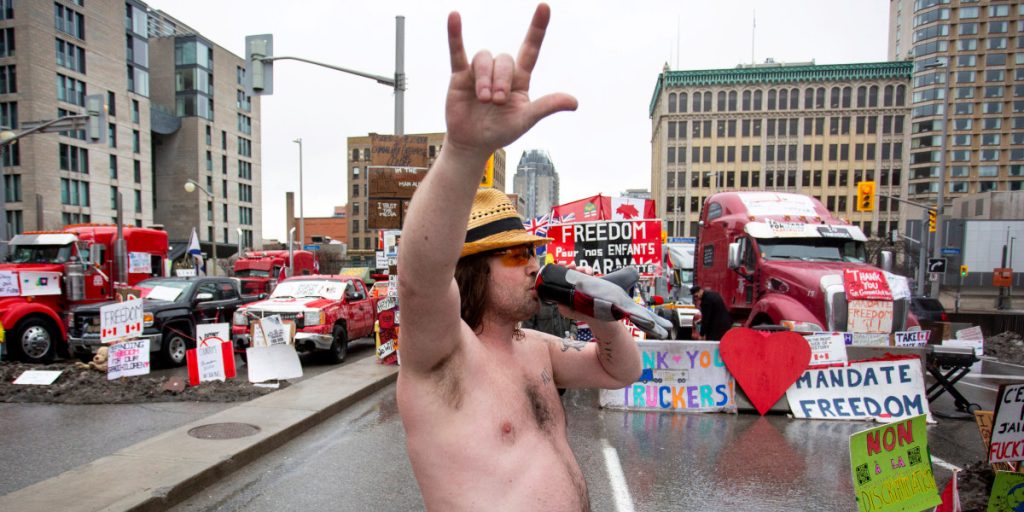 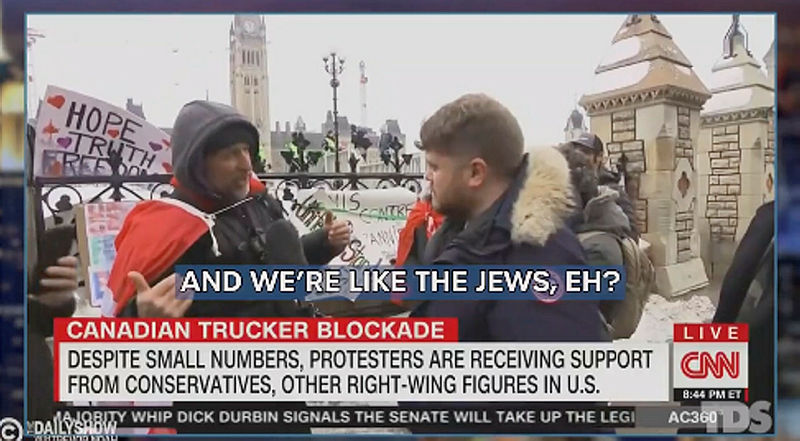 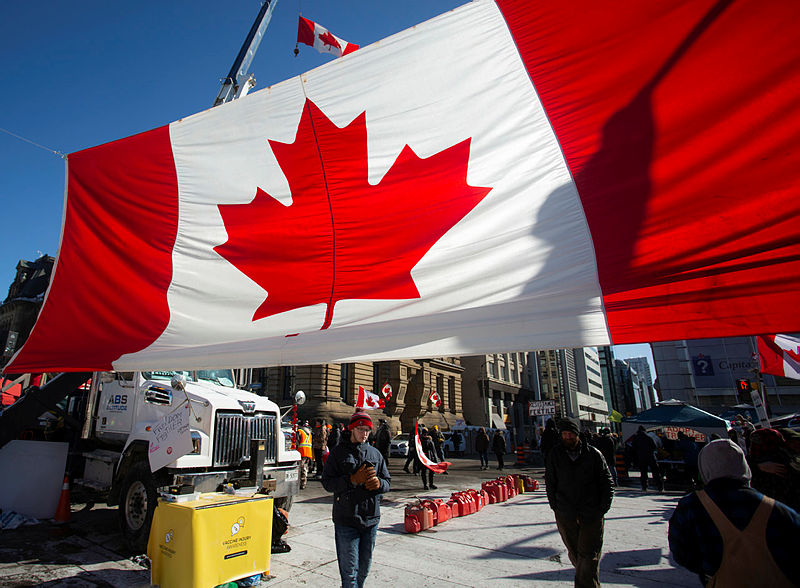 Be strong with the Emergencies Act, take back the Canadian flag, and close Wellington Street permanently 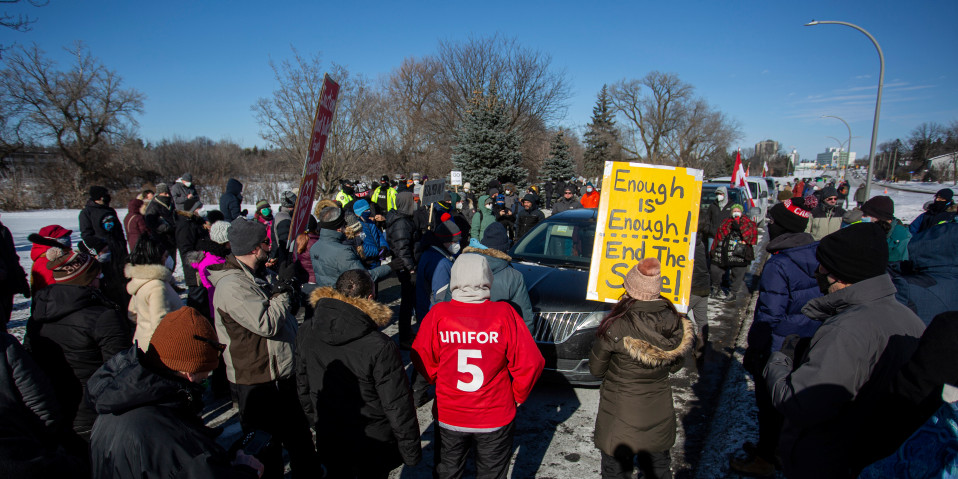 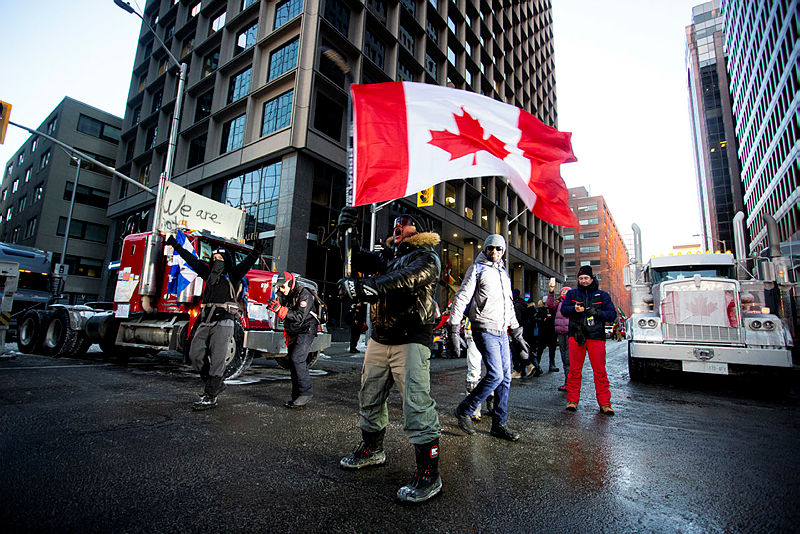