One argument that our politicians will not talk about is that their gusto for Ukraine might have to do with Canadian domestic politics. 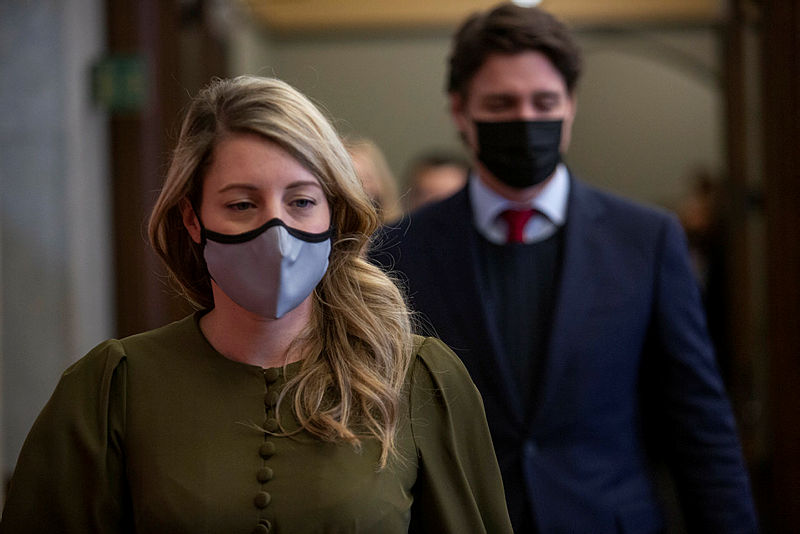 Foreign Minister Mélanie Joly just spent a week in Ukraine meeting with the Ukrainian officials to demonstrate, as she put it, 'Canada’s unwavering solidarity in the ongoing crisis,' adding shortly thereafter that 'Canada’s position has not changed. We believe that Ukraine should be able to join NATO.' That last remark might have been an unintended slip, writes Bhagwant Sandhu. The Hill Times photograph by Andrew Meade
See all stories BY BHAGWANT SANDHU 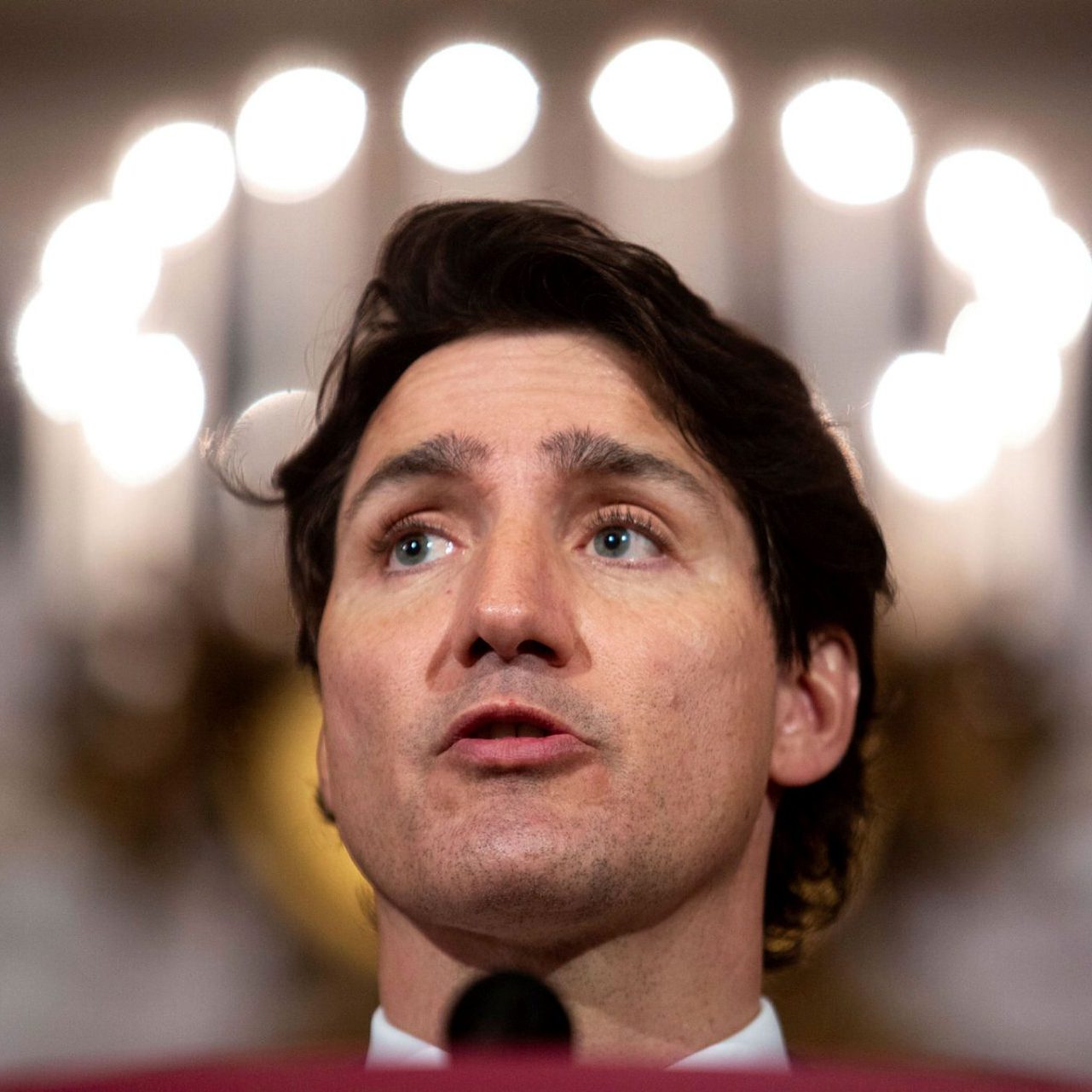 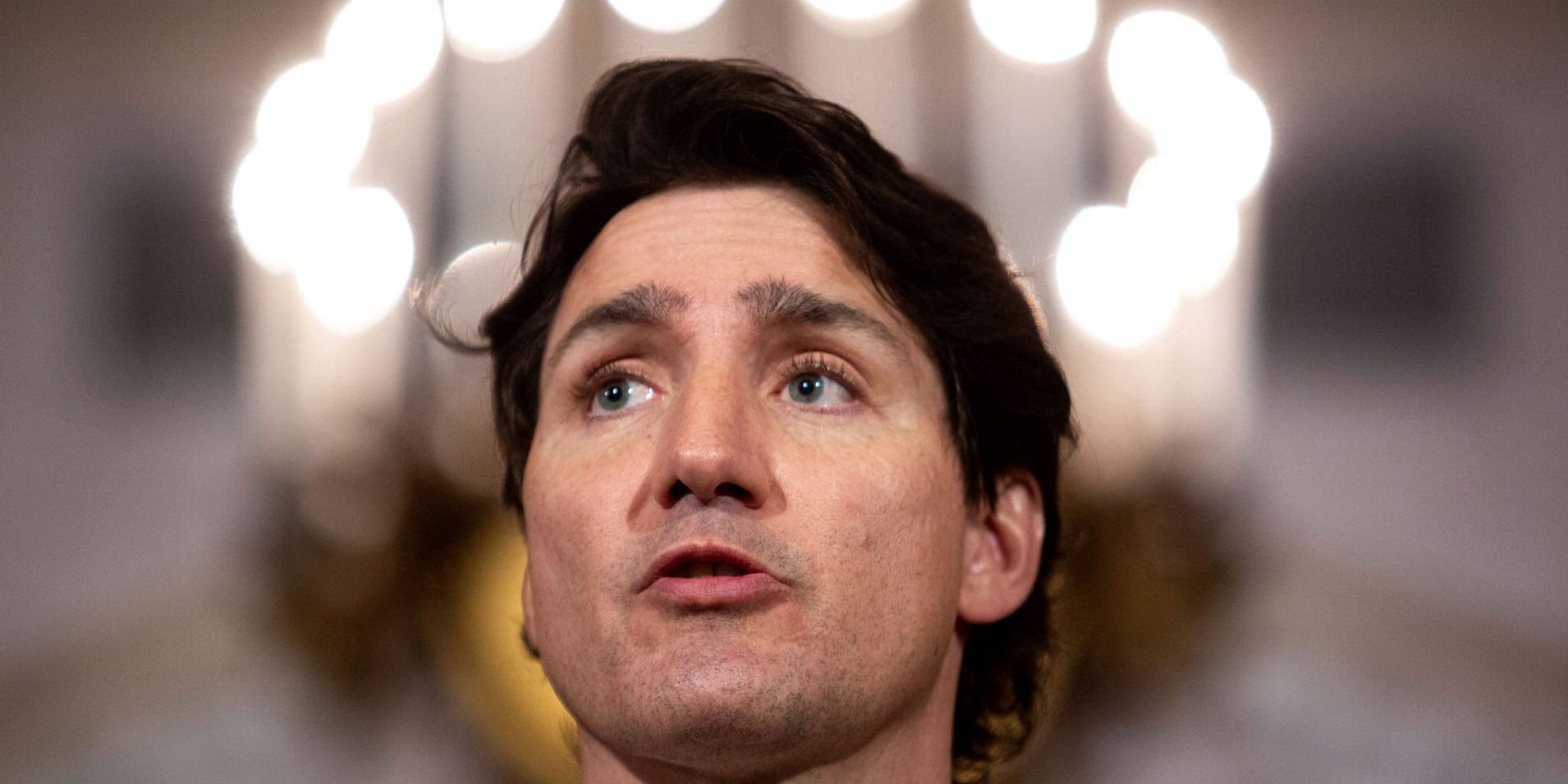 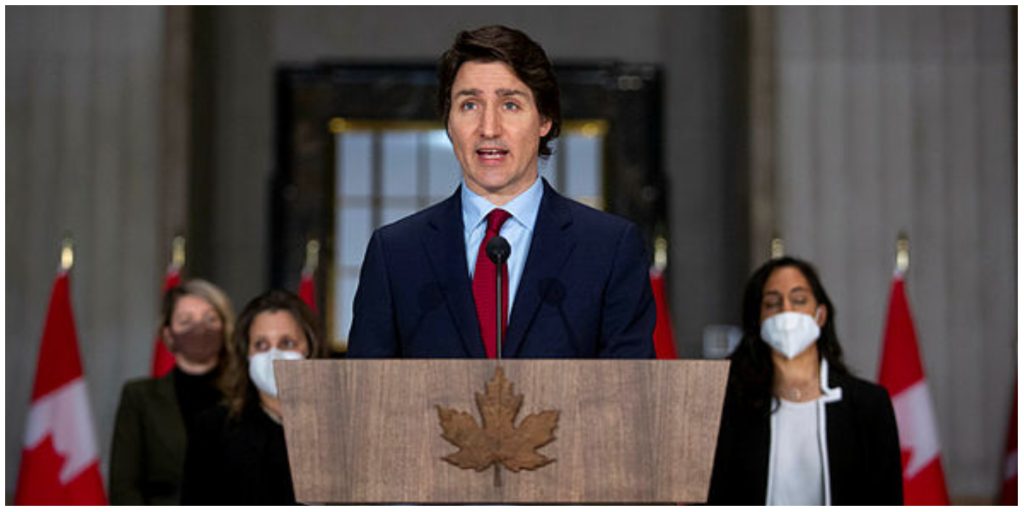 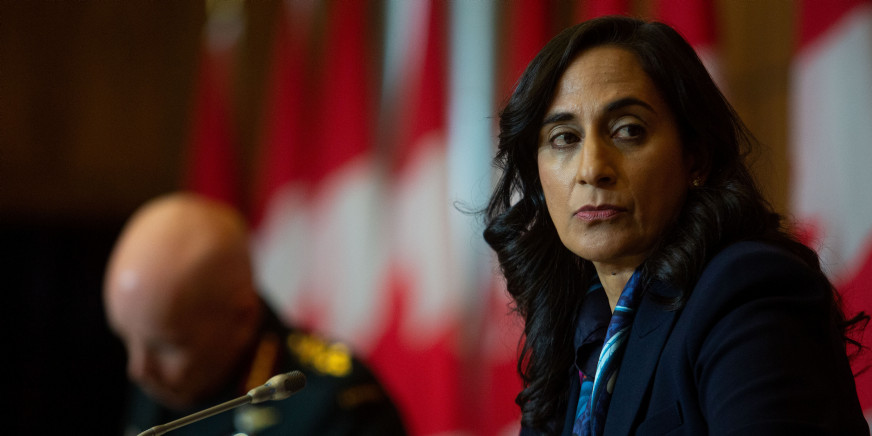 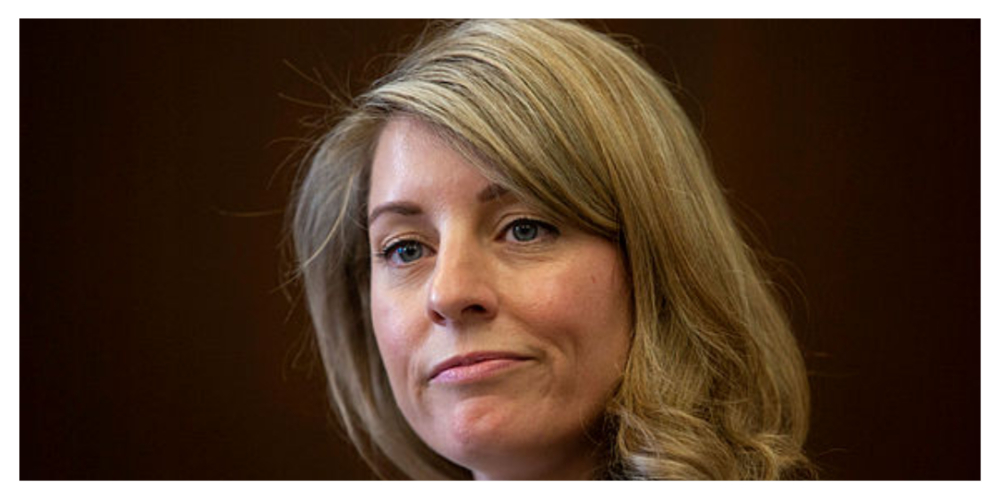 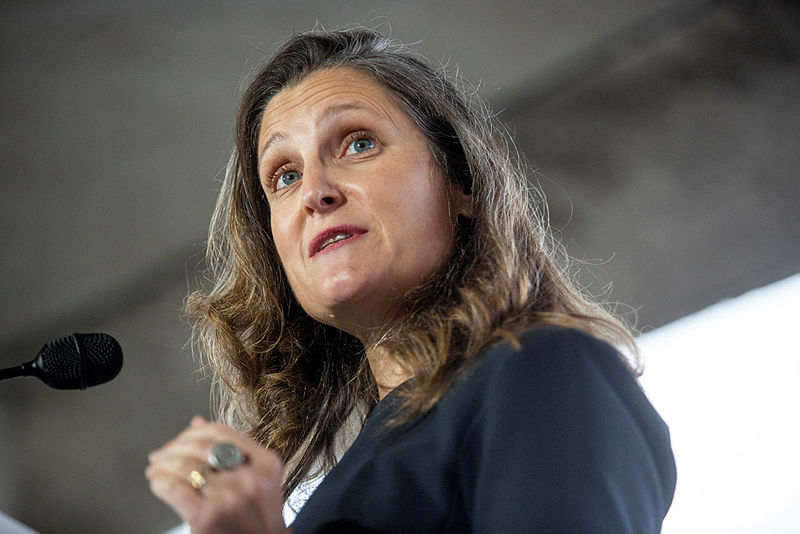 Canada must push for peace in Ukraine 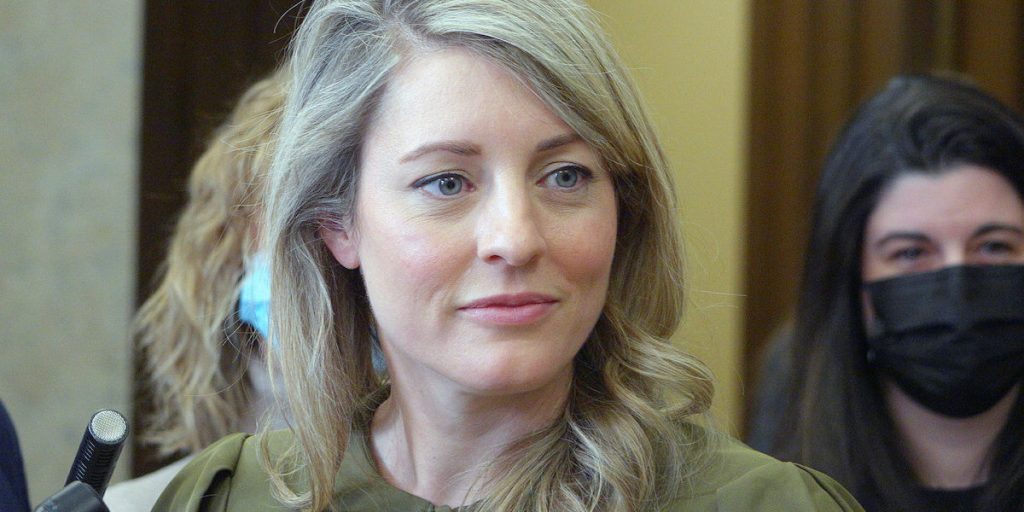 Joly rightly called Canada a convener, and it’s time to put her words into action