The 1960s saw Quebec’s Révolution tranquille, the rise of separatism, and the terror campaign of the FLQ. Confederation, it seemed, was hanging in the balance. 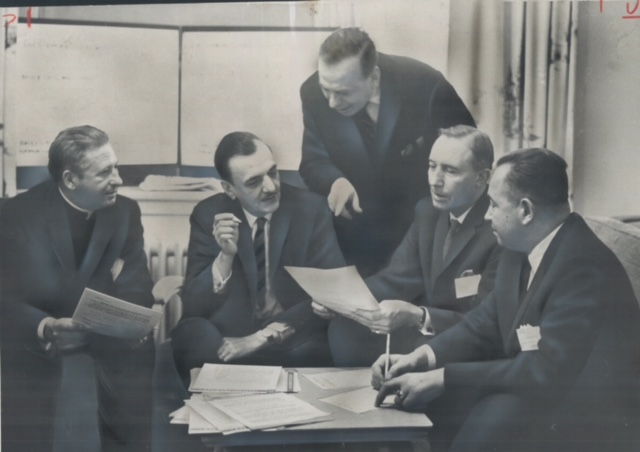 The legacy of members of the Royal Commission on Bilingualism and Biculturalism, including Clément Cormier, left, André Laurendeau, Jean-Louis Gagnon, Frank Scott, and Paul Wyczynski, was the Official Languages Act of 1969 and greater support for institutional bilingualism, writes Andrew Caddell. Photograph courtesy of Graham Fraser 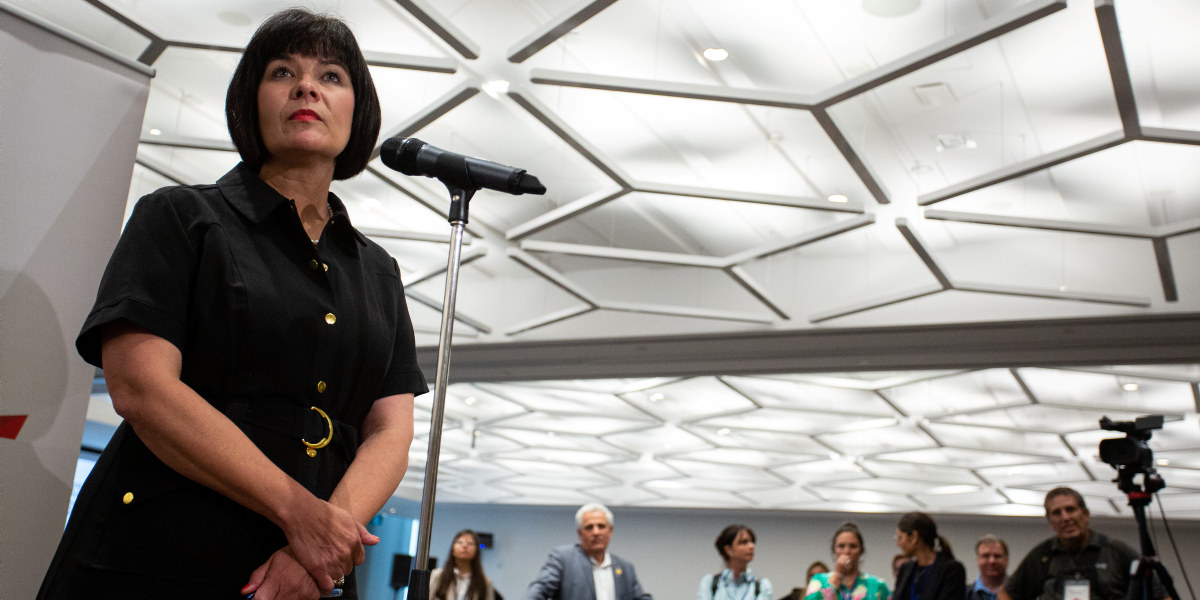 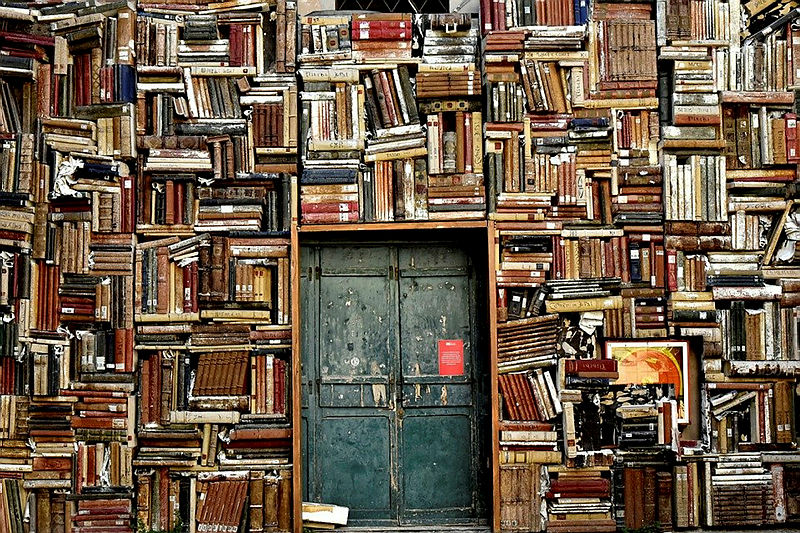 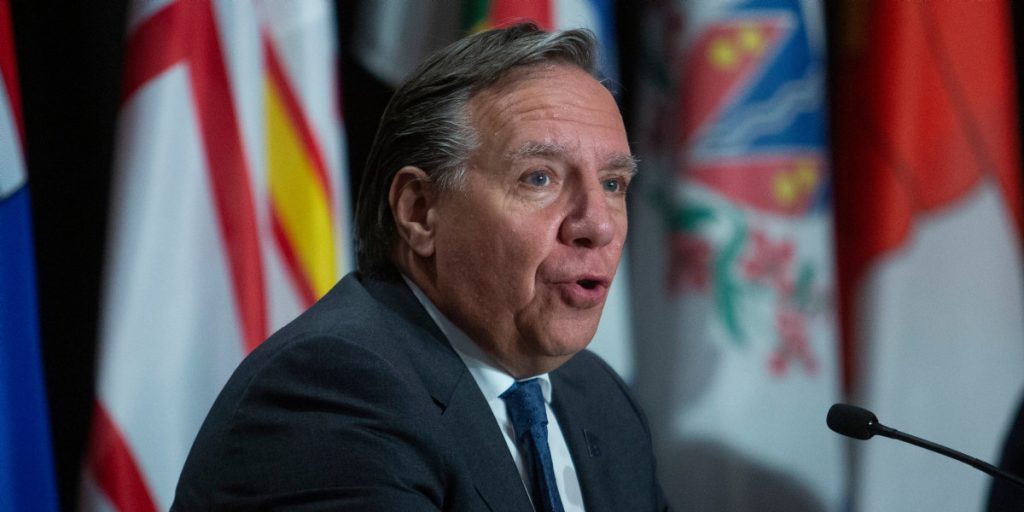 Quebec has to come to grips with systemic racism 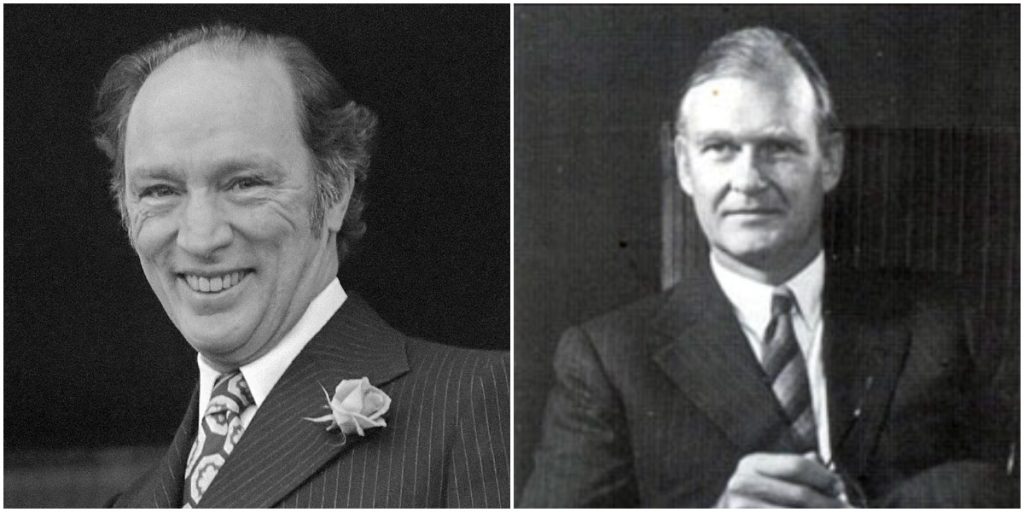 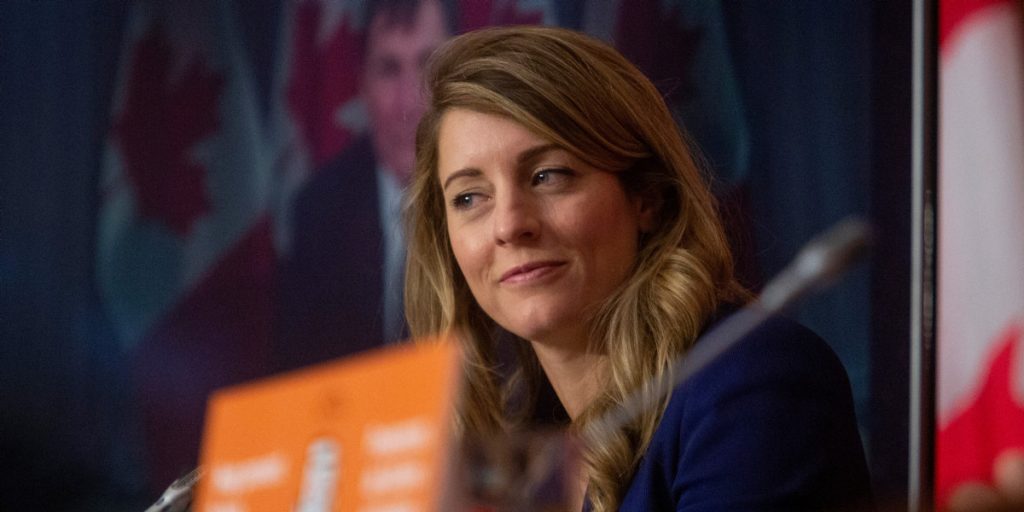 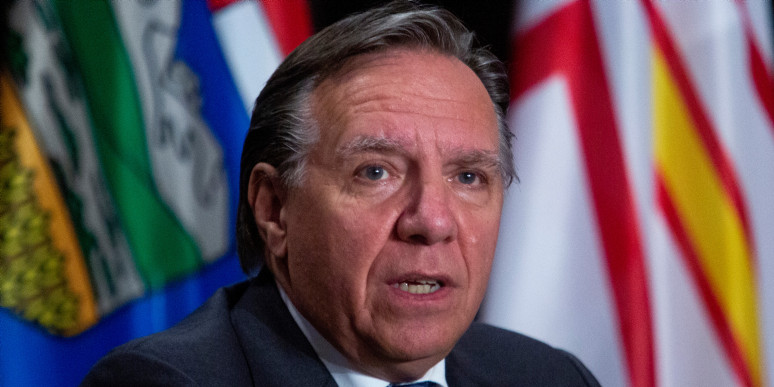 Anglo Quebecers are not a threat to French, we shouldn’t be treated as such