Kevin Page says he believes the federal government is still a few years away from considering a 'fiscal reckoning,' and says now is the time to begin launching policy reviews.

Finance Minister Chyrstia Freeland’s December fiscal update forecast Canada’s deficit in 2021-22 would fall to $144.5-billion, down from $154.7-billion estimated in the spring budget. In the 2022-23 fiscal year, the deficit is projected to plummet even further to $58.4-billion. The Hill Times photograph by Andrew Meade
See all stories BY MATTHEW HORWOOD 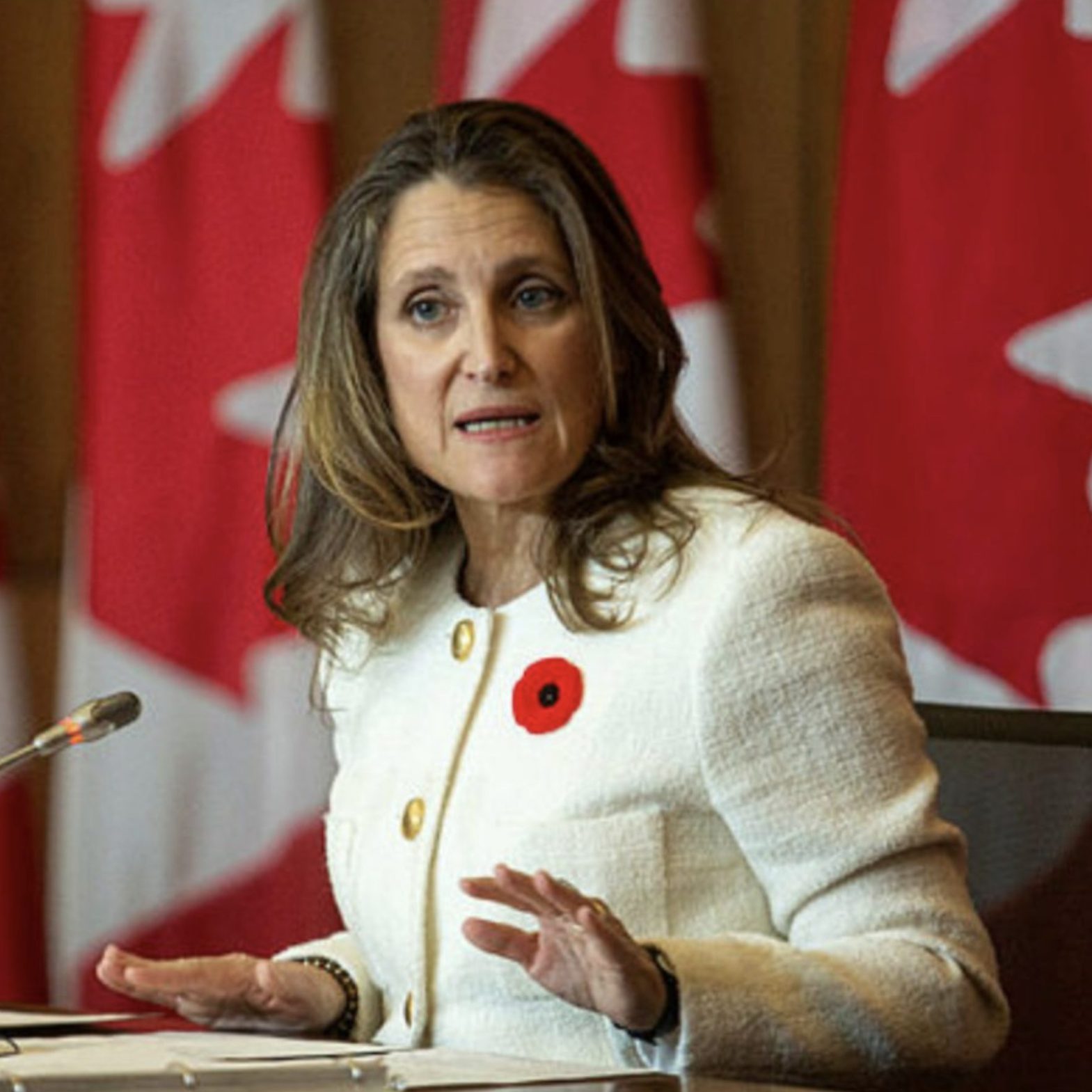 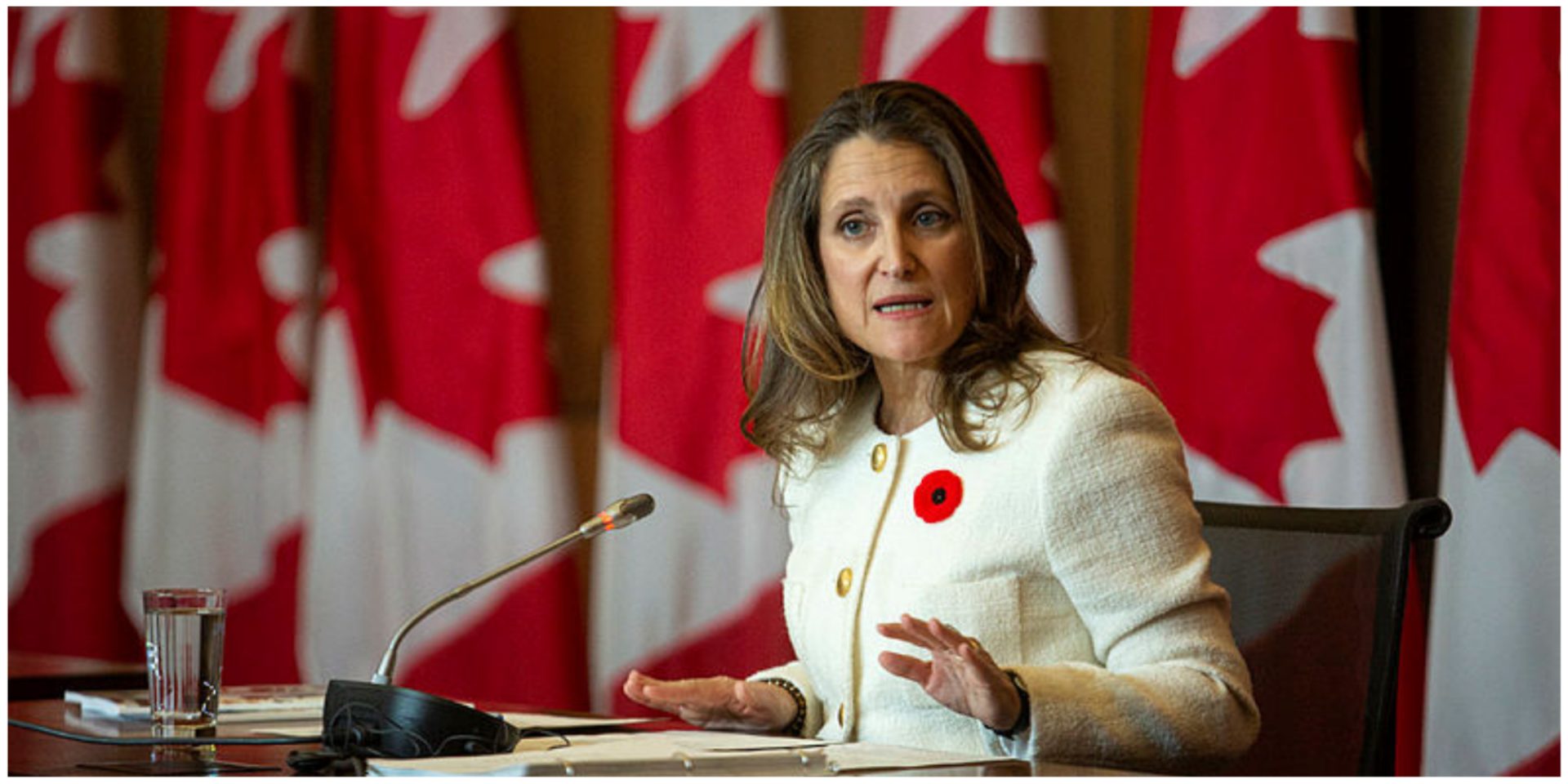 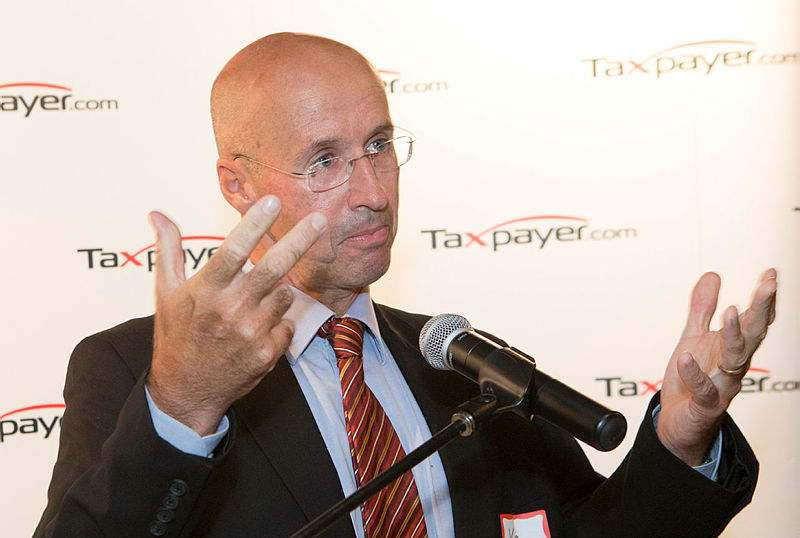 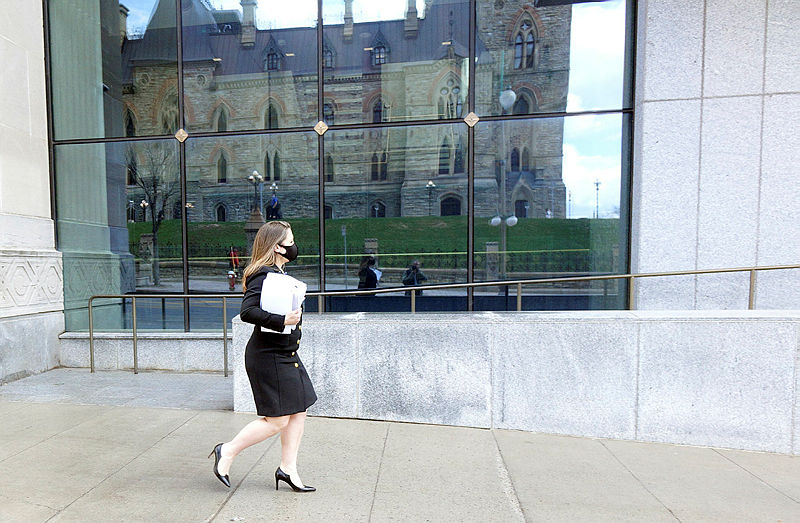 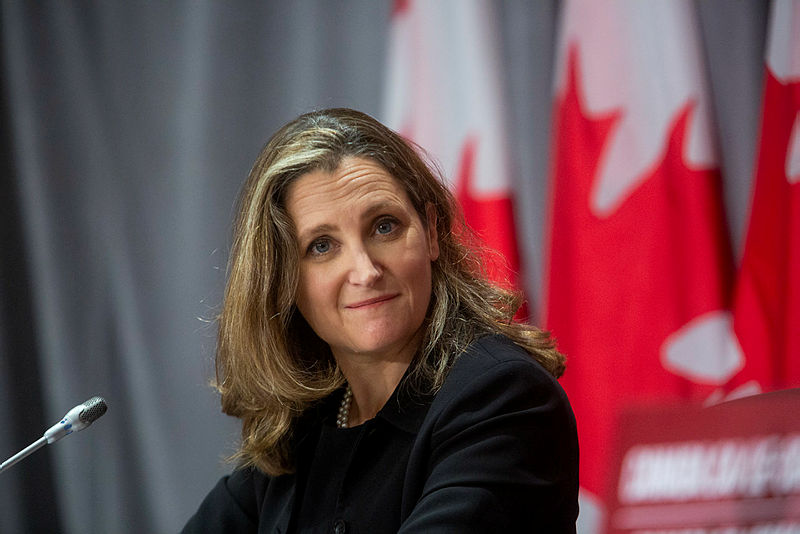 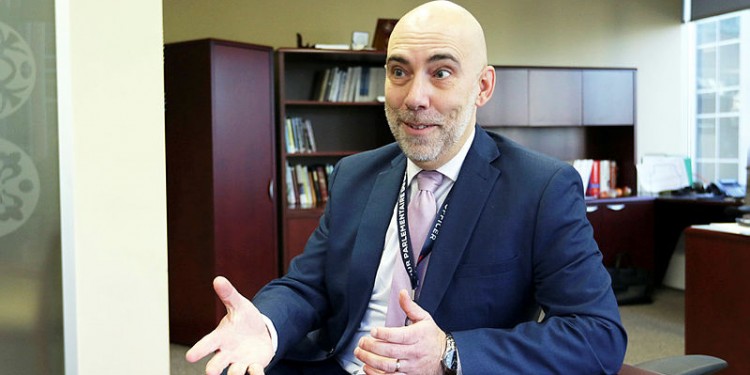 Budget watchdog says economic outlook ‘significantly’ improved, but feds’ stimulus plan may be off the mark