Bill 21 is popular in Quebec and Trudeau doesn’t want to rile up voters in the province. So yes, it’s a crass calculation. But what complicates this equation is his unwillingness to more actively oppose Bill 21, which is apparently upsetting elements of his own base. 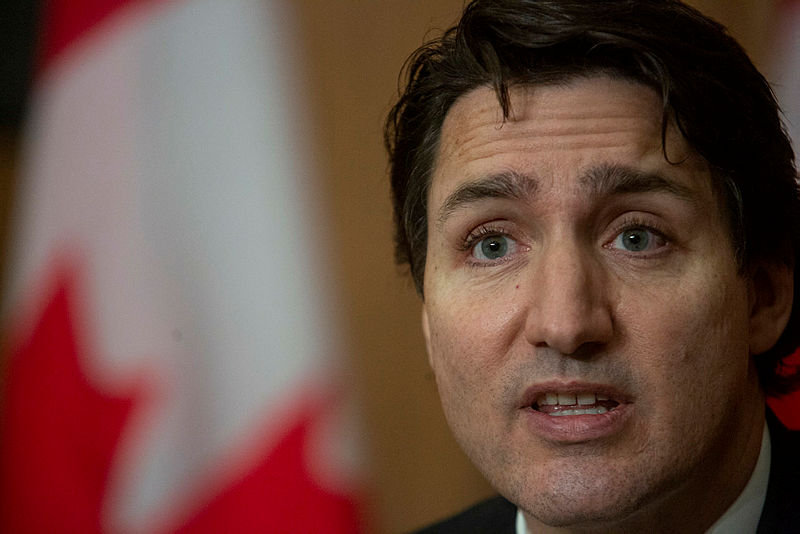 Prime Minister Justin Trudeau, pictured Dec. 13, 2021, at a press conference on the Hill, has been making a lot of noise lately about why he opposes Sec. 33 of the Charter of Rights and Freedoms—better known as the 'notwithstanding clause,' which gives governments the power to overturn court decisions. The Hill Times photograph by Andrew Meade 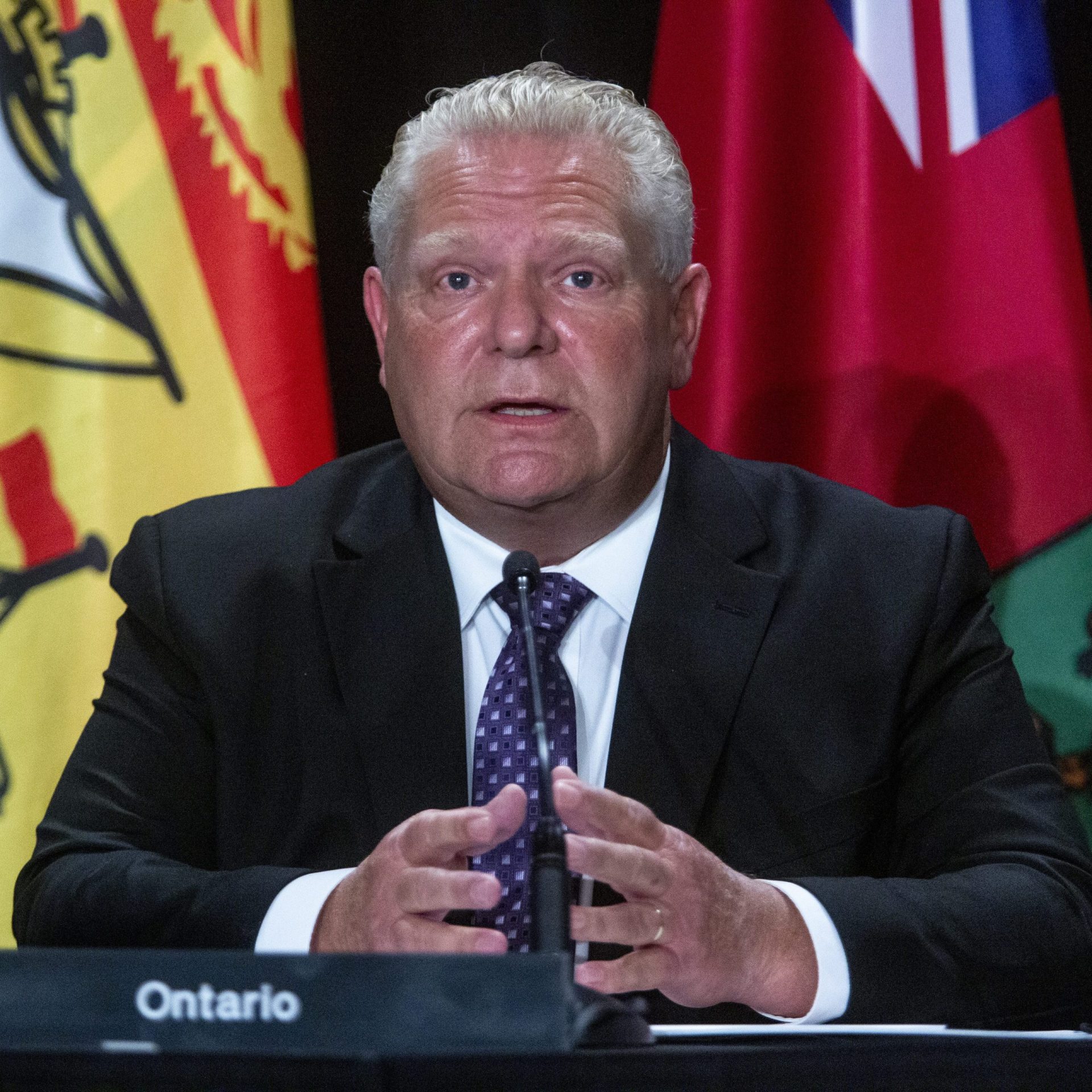 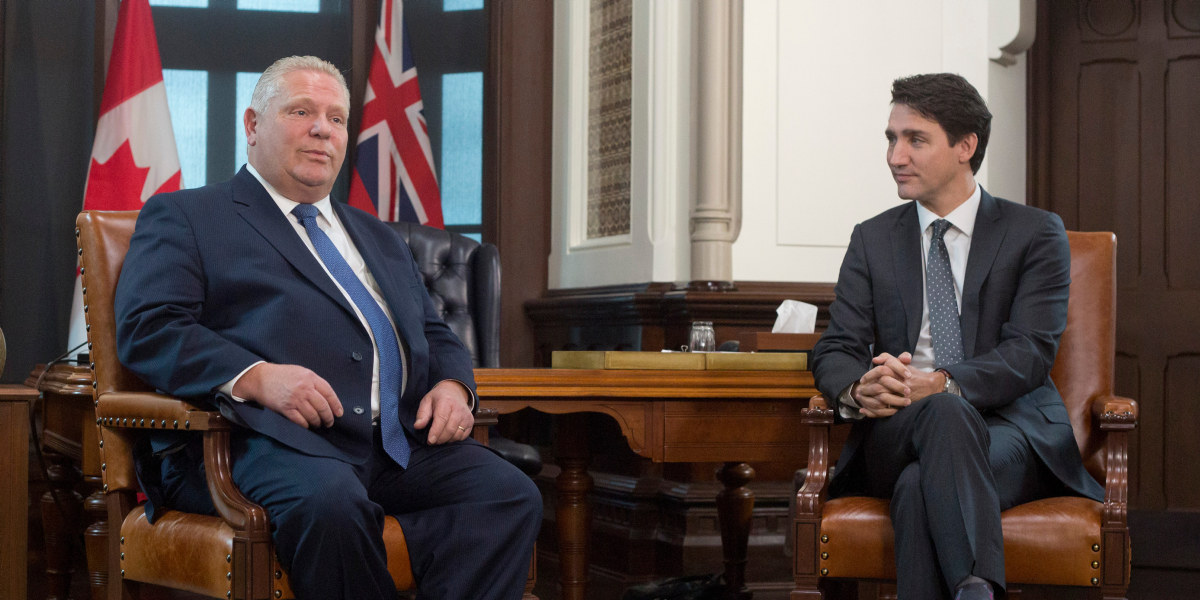 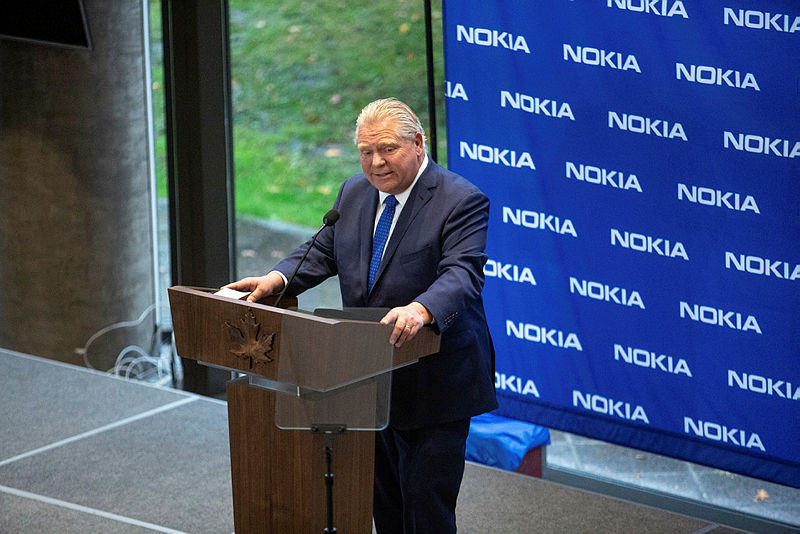 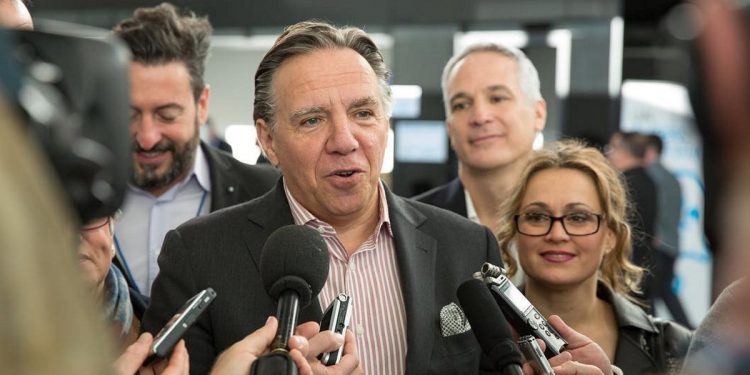 Notwithstanding the Charter, the state, and religion 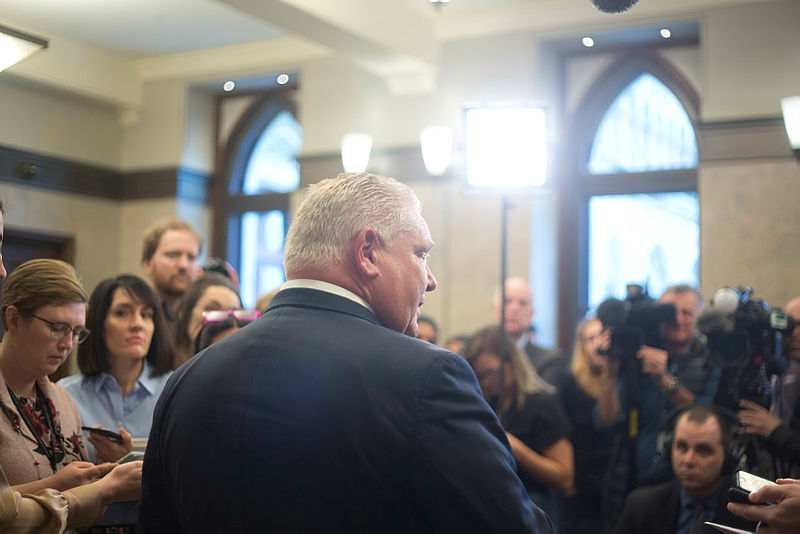 Ford takes the easy way out 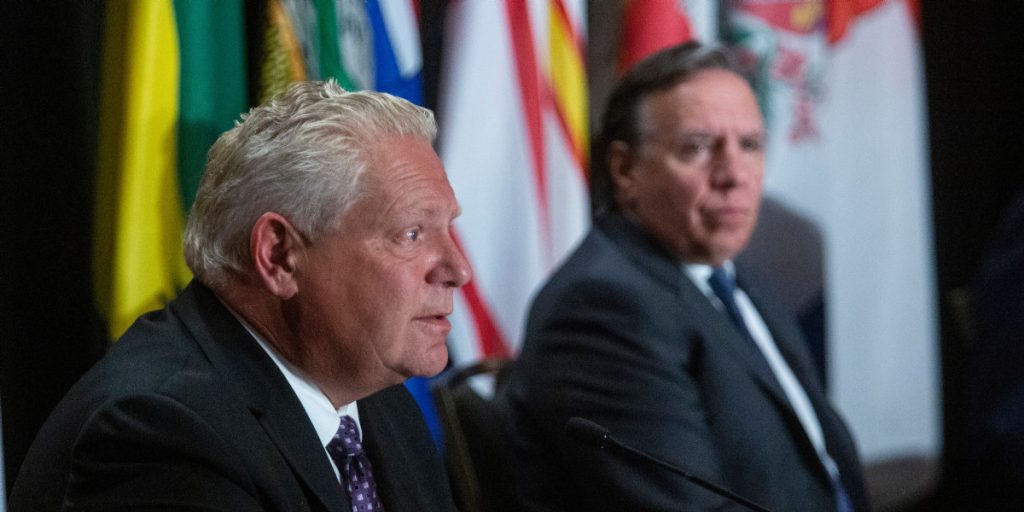 The notwithstanding clause has long passed its best-before date 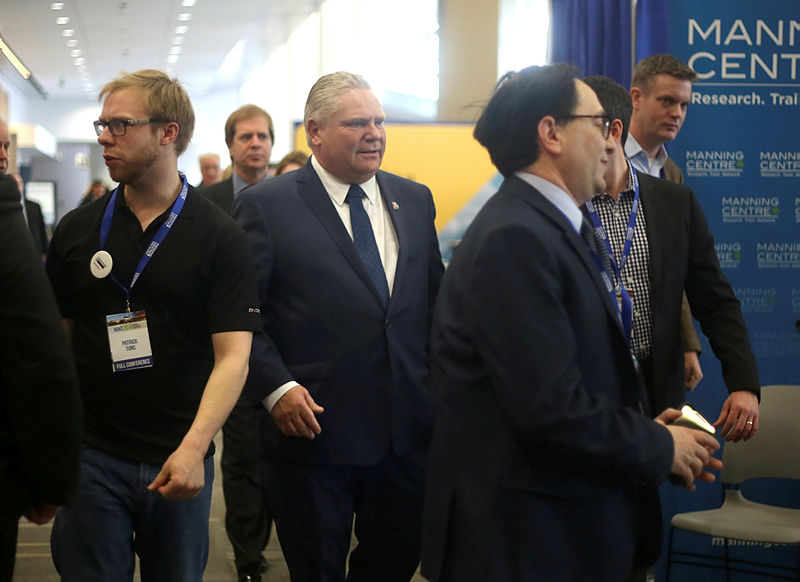