The Beatles: Get Back is a lesson in creativity and management

Cabinet ministers and senior public servants would do well to study the interactions between The Beatles, and how the thread of an idea can become reality. 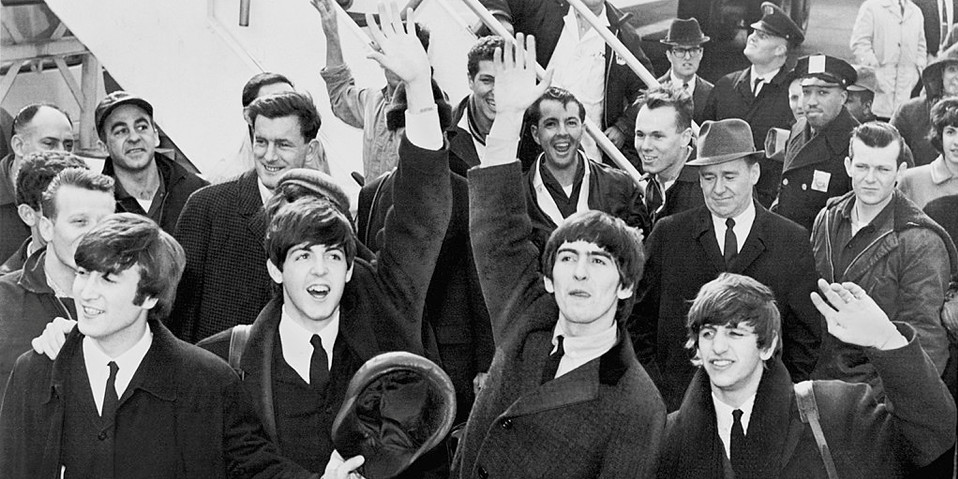 The Beatles wave to fans after arriving at Kennedy Airport in February 1964. Two recent Beatles documentaries are gifts that provide an explanation of why the band's musical and cultural legacy will endure, writes Andrew Caddell. Photograph courtesy of Wikimedia Commons 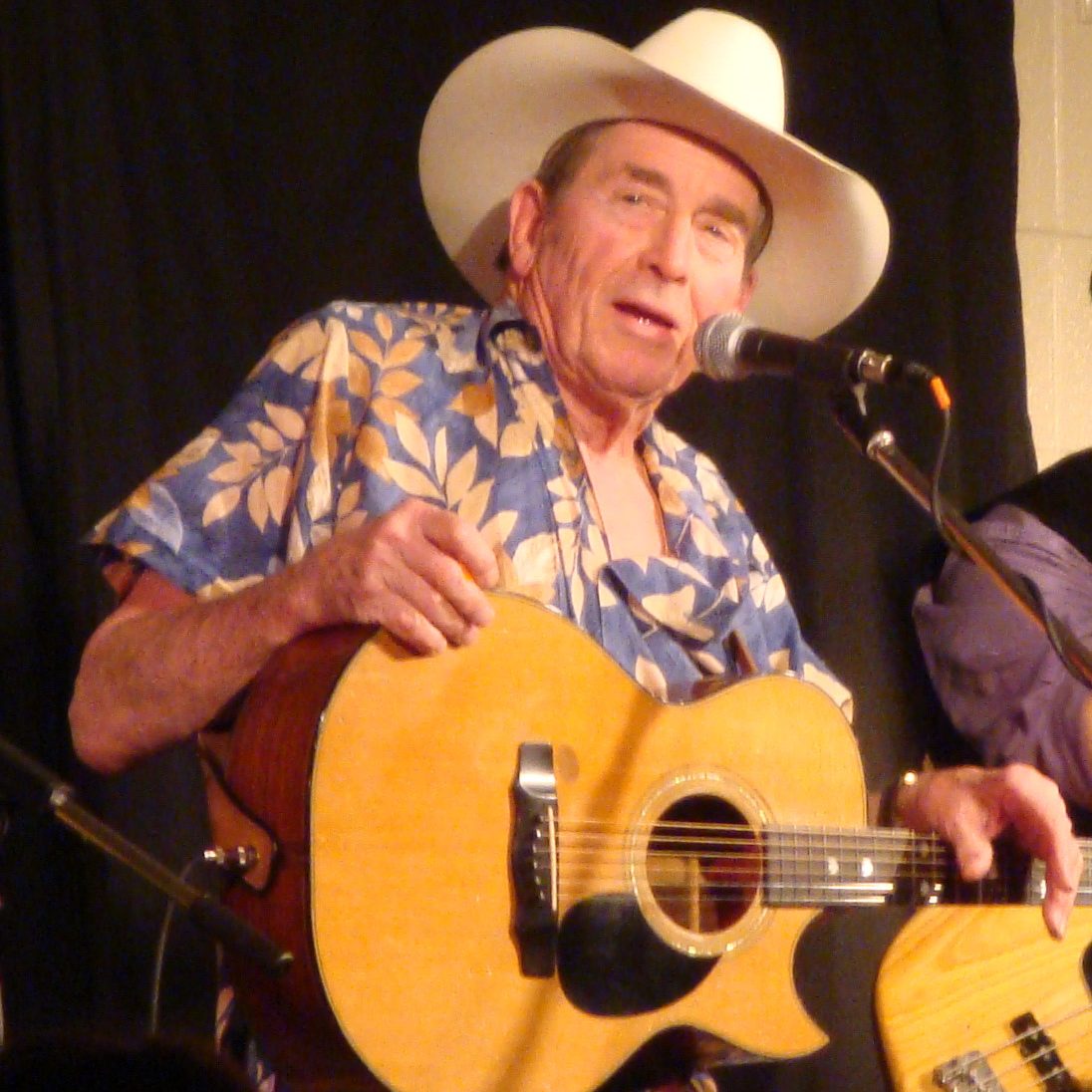 Alberta is, indeed, a ‘distinct society’

Alberta is, indeed, a ‘distinct society’ 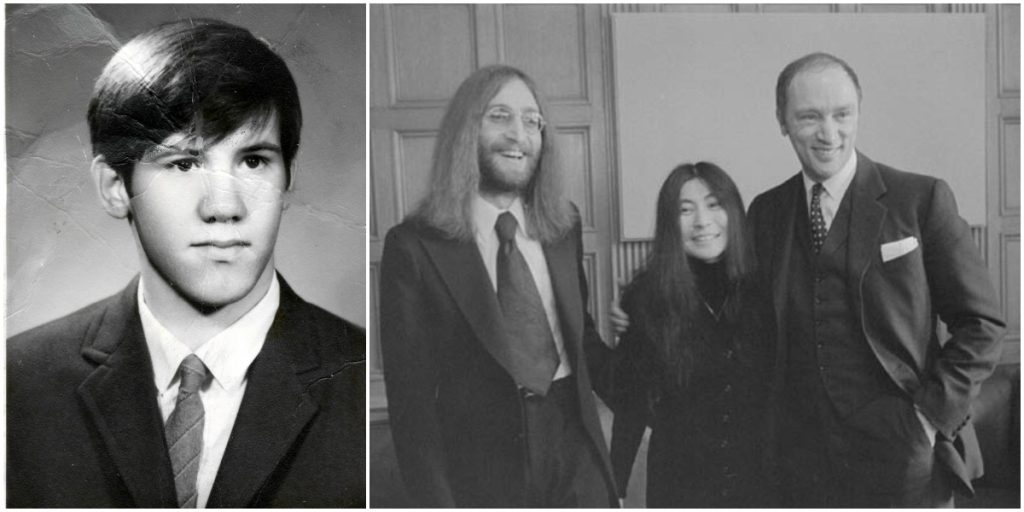 Hitting a milestone prompts a reflection 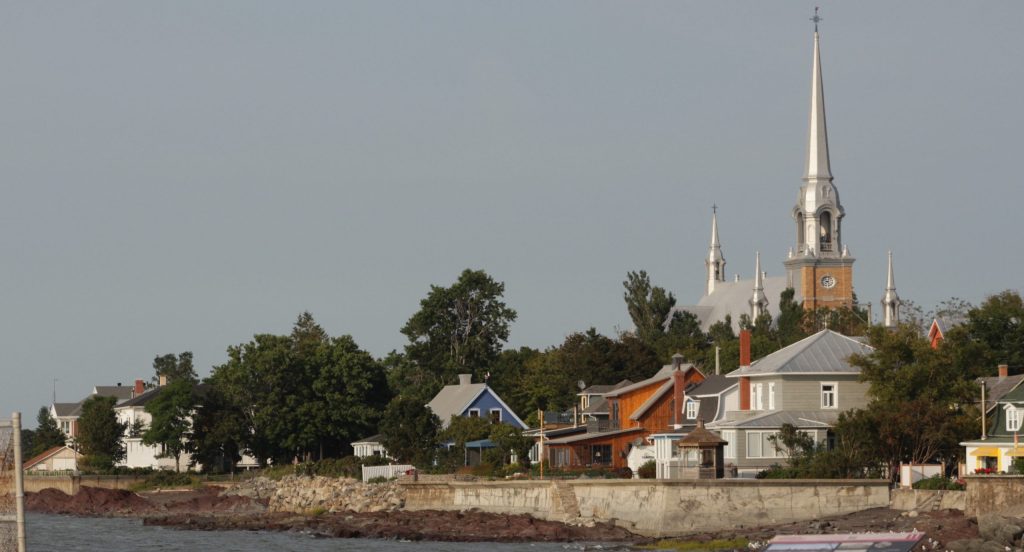 In Kamouraska, all politics is local 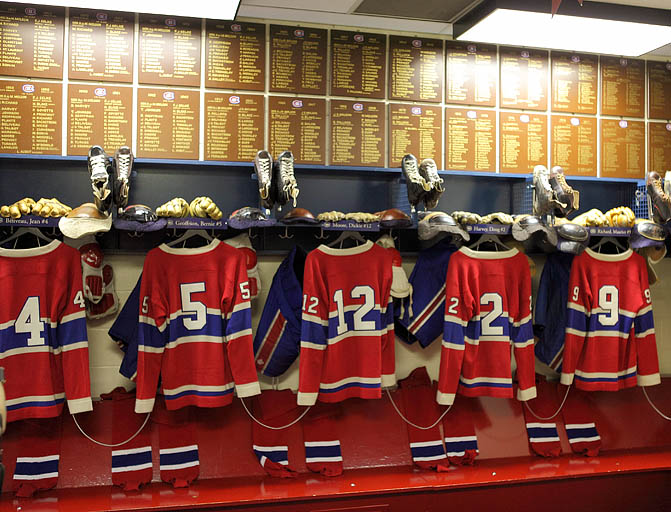 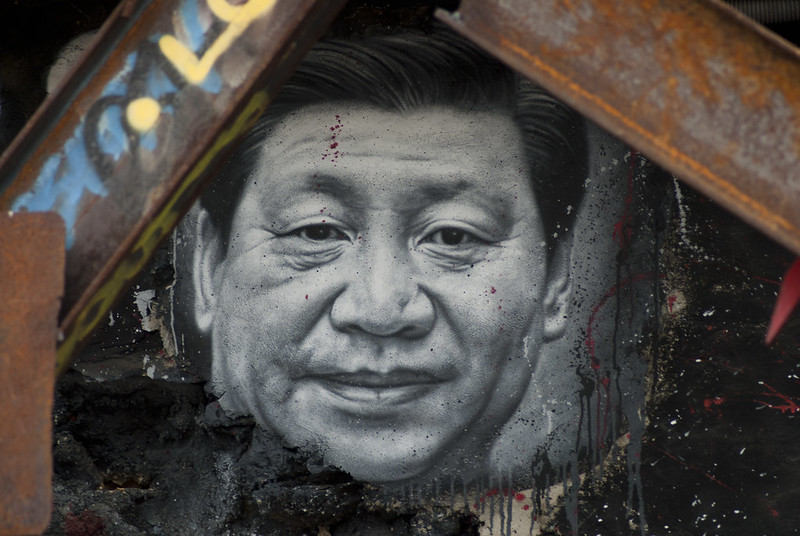 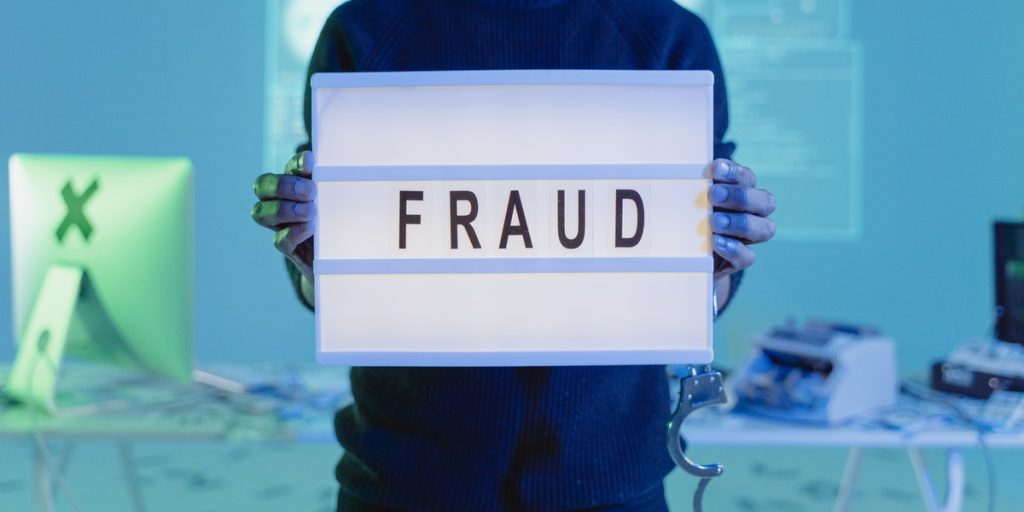