'I’m hoping that he’ll learn quickly and get up to speed quickly so that we can try to make some quick changes to the immigration policy,' says lawyer Evelyn Ackah of the new minister. 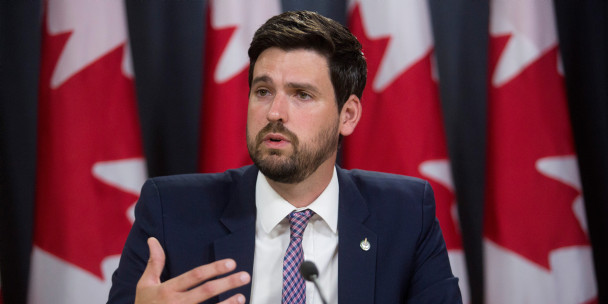 Read all about it: Immigration Minister Fraser’s new 17-member team

‘This is a screwed up system’: frustrated Liberal MPs want to slash immigration processing times 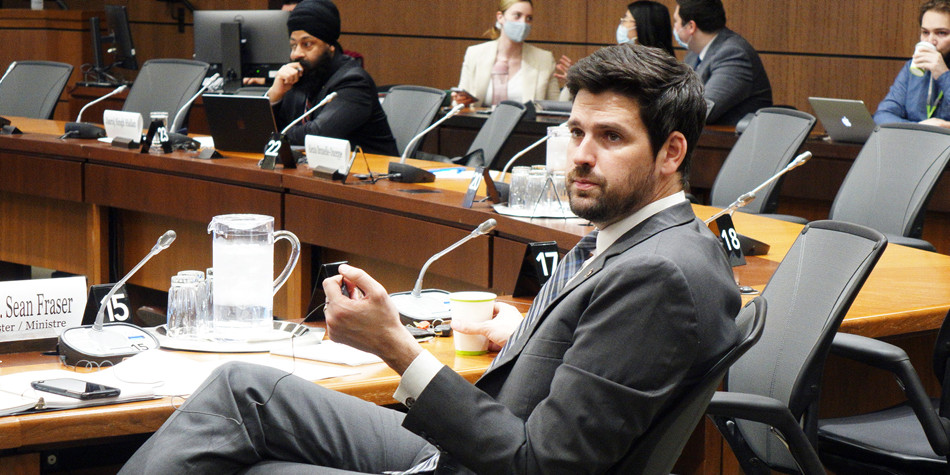 Read all about it: Immigration Minister Fraser’s new 17-member team 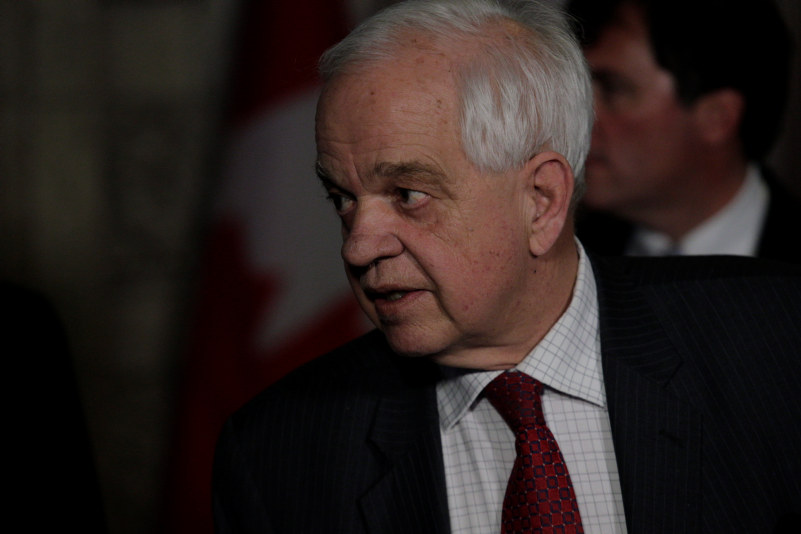 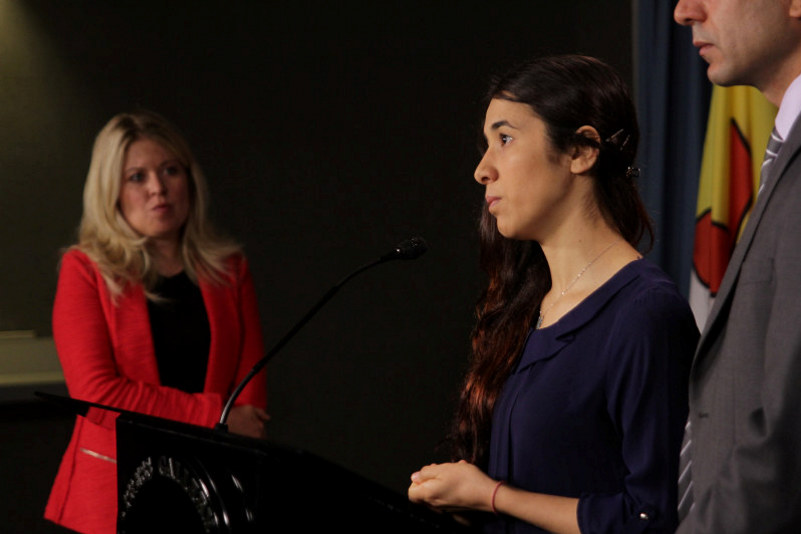 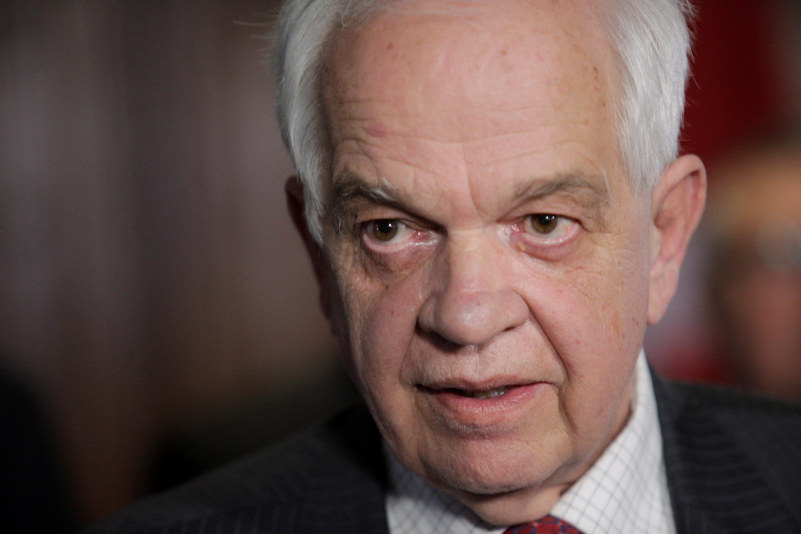 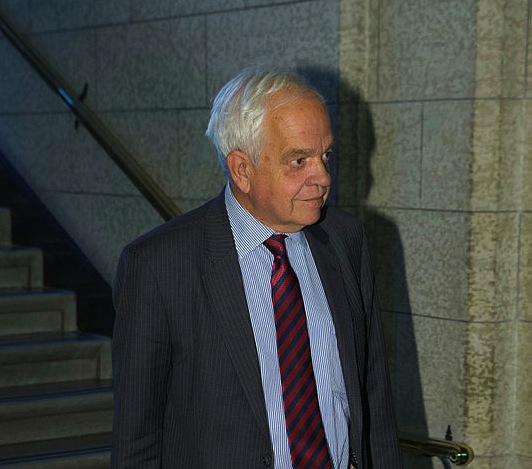 Parties’ governing approach similar, but Liberals know how to communicate 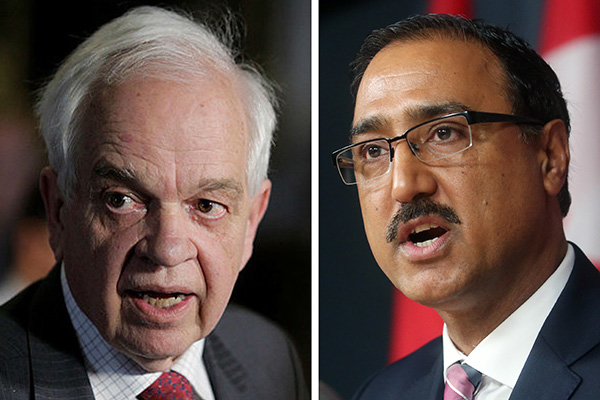