The Government of Canada requires a cultural change to break down departmental silos and synchronize investment plans in and with northern governments, peoples, and industry. 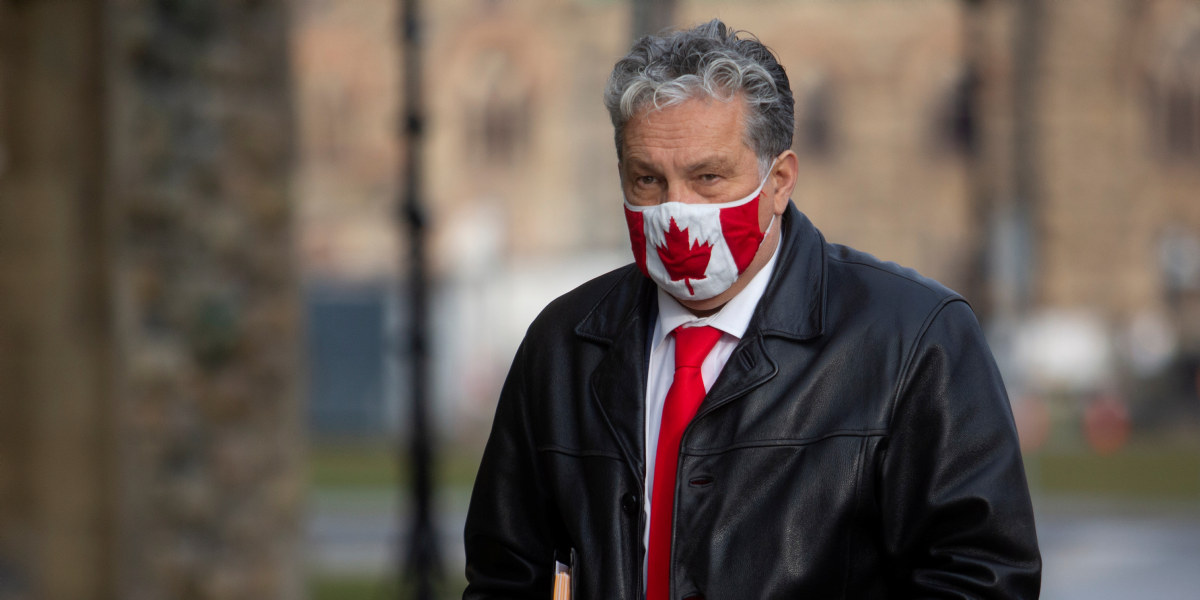 Northern Affairs Minister Dan Vandal is pictured outside of the West Block on Dec. 2. The Arctic and Northern Policy Framework promises to address ‘the need for transformative investments in infrastructure, rather than a remedial approach that only perpetuates a state of crisis,’ which territorial premiers and northern Indigenous leaders have been arguing this for years. The Hill Times photograph by Andrew Meade
See all stories BY P. WHITNEY LACKENBAUER 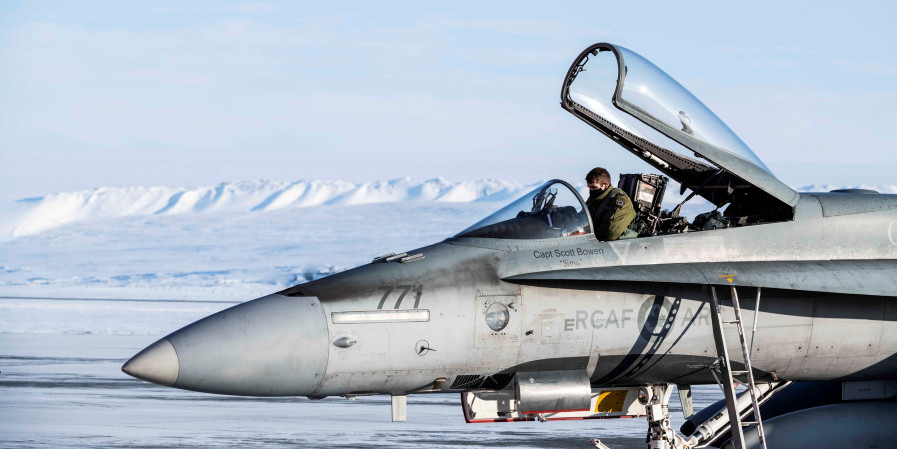 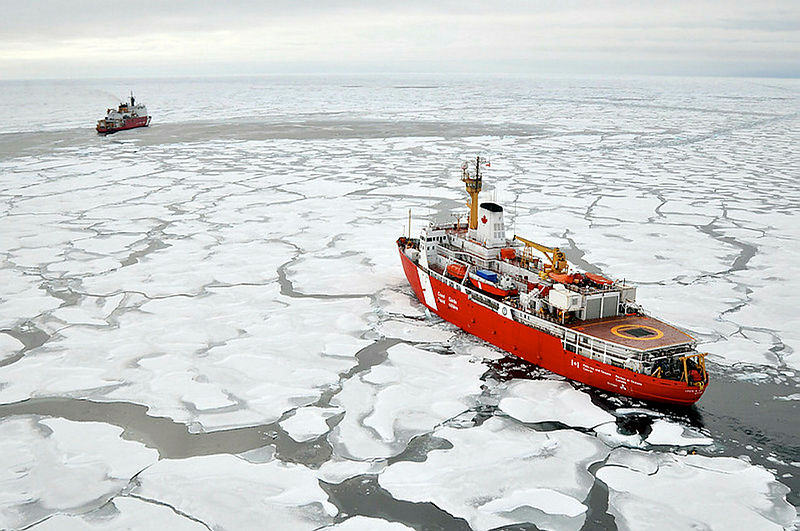 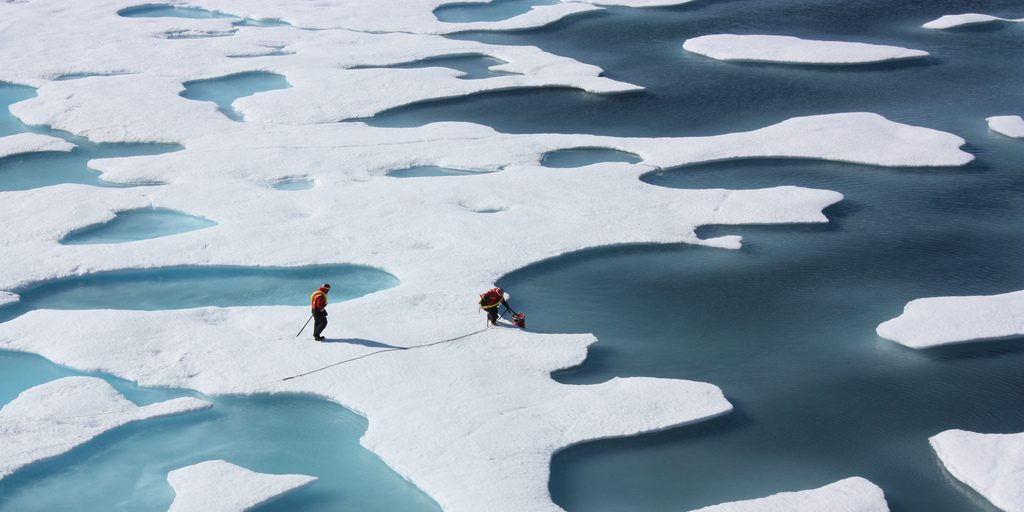 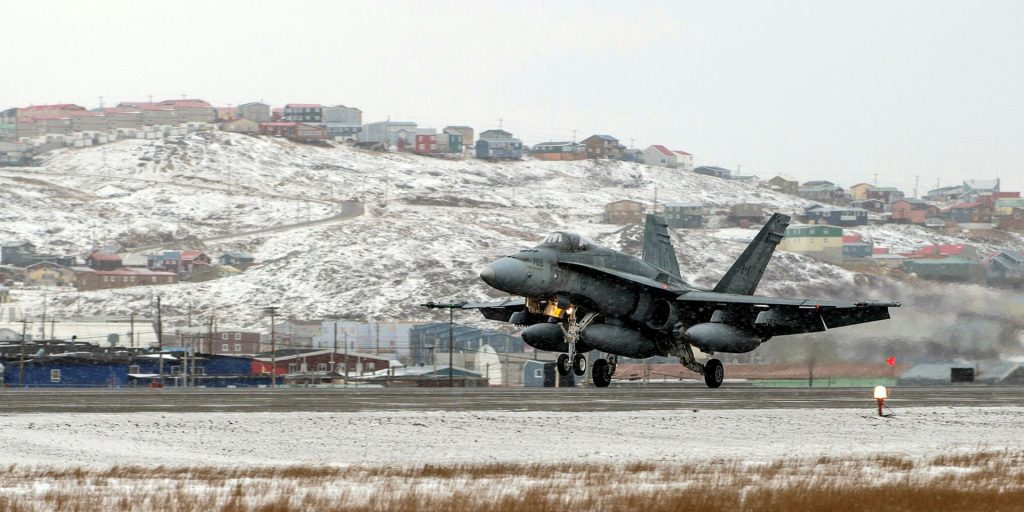 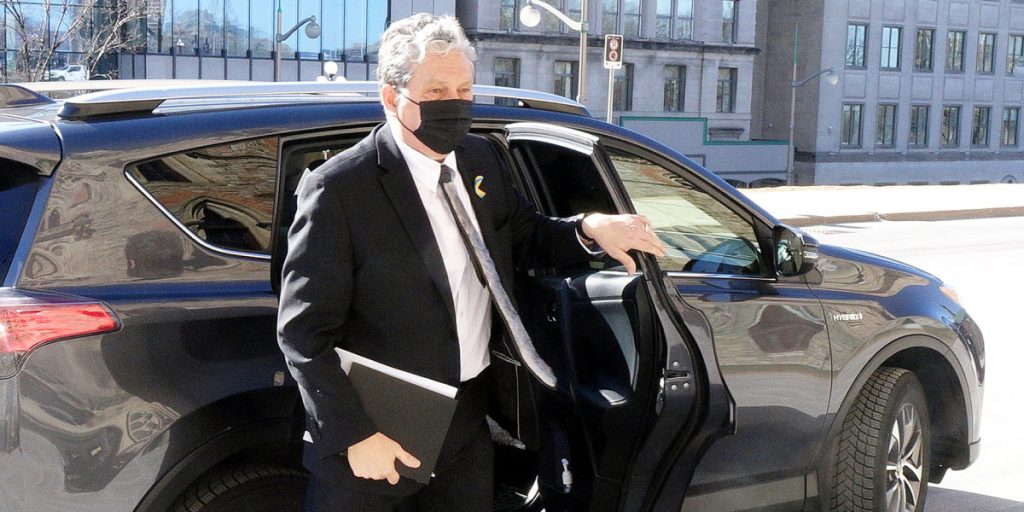 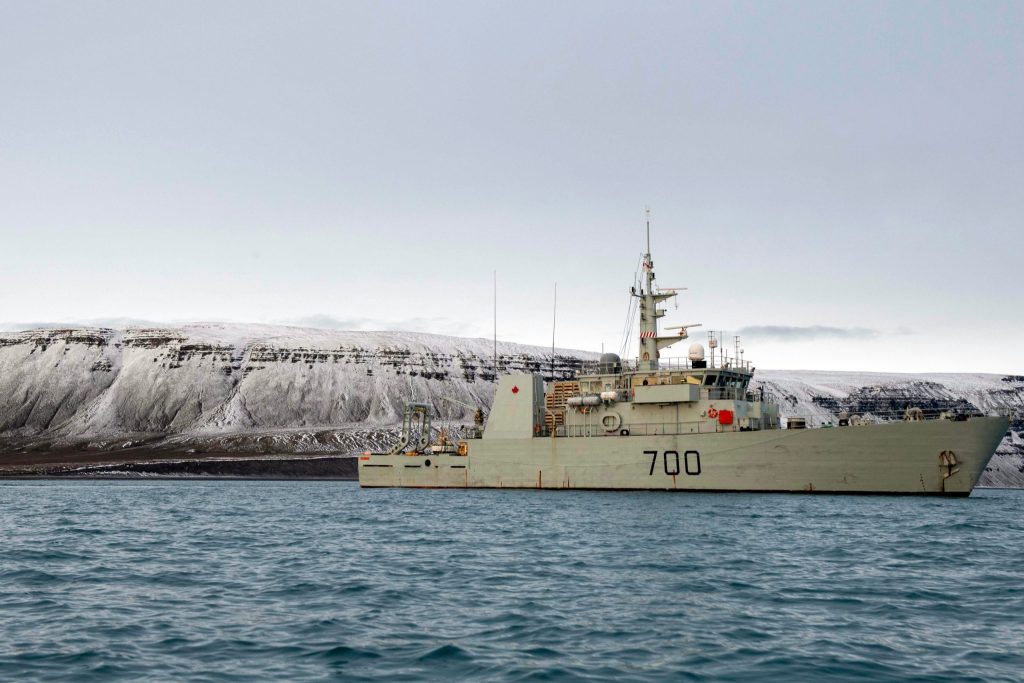 Canada joins EU Military Mobility initiative: why does this matter? 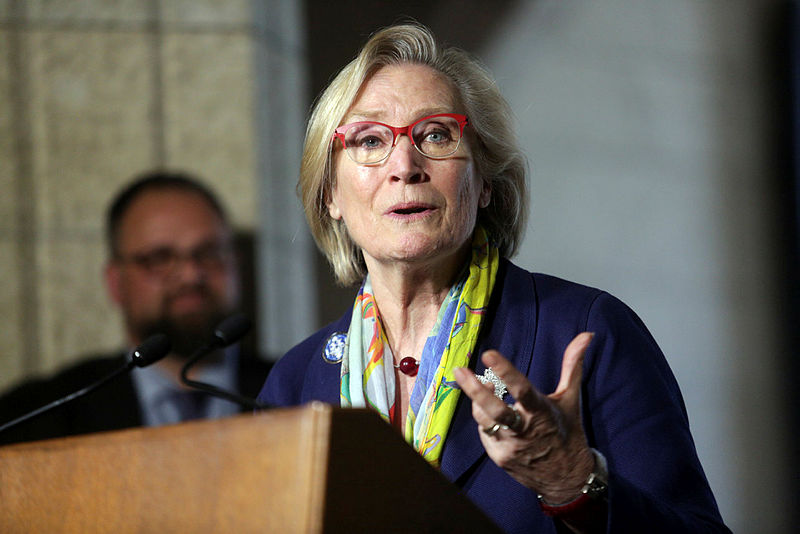