‘In this fight we shouldn’t be left alone’: Kosovo urges Canada to combat influence of Russia, China in Western Balkans

President Vjosa Osmani says that Kosovo is 'absolutely ready' to join NATO to have the protection of the military alliance, but also to contribute to its work. 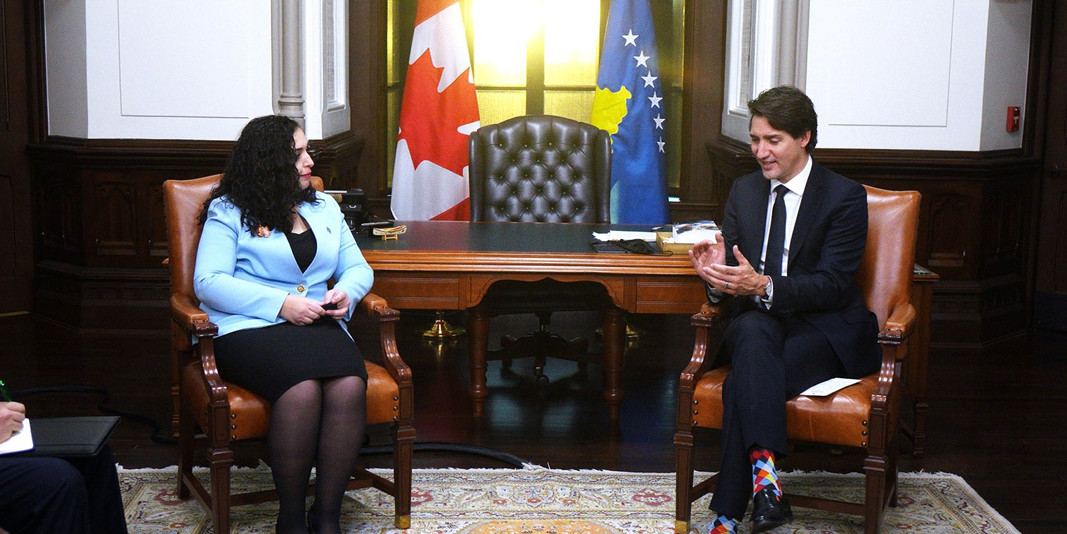 Kosovar President Vjosa Osmani met with Prime Minister Justin Trudeau on Nov. 23 during which the two leaders spoke about shared priorities, including 'women’s empowerment, environmental protection and climate change, and respect for diversity, rule of law, and democracy,' according to a PMO readout of the meeting. Photograph courtesy of Twitter/Vjosa Osmani 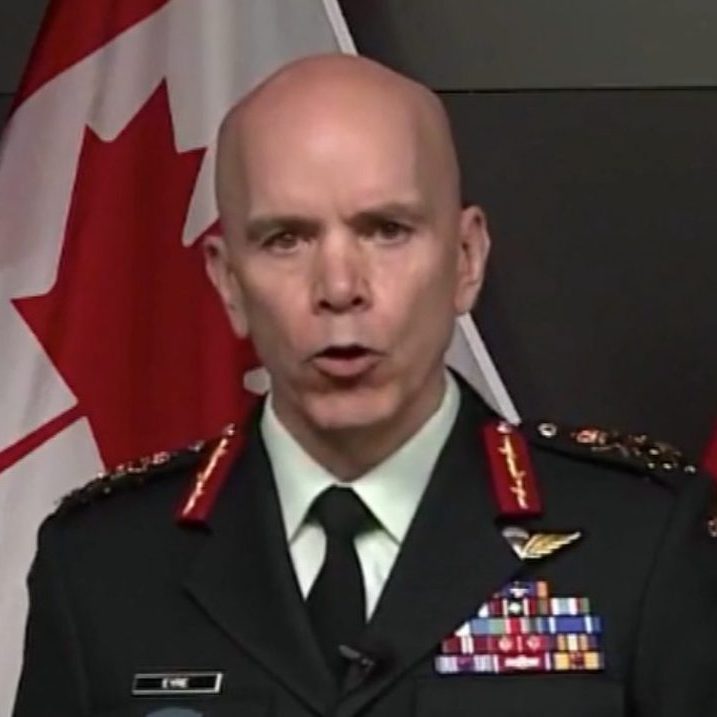 Is NATO a danger to world peace? 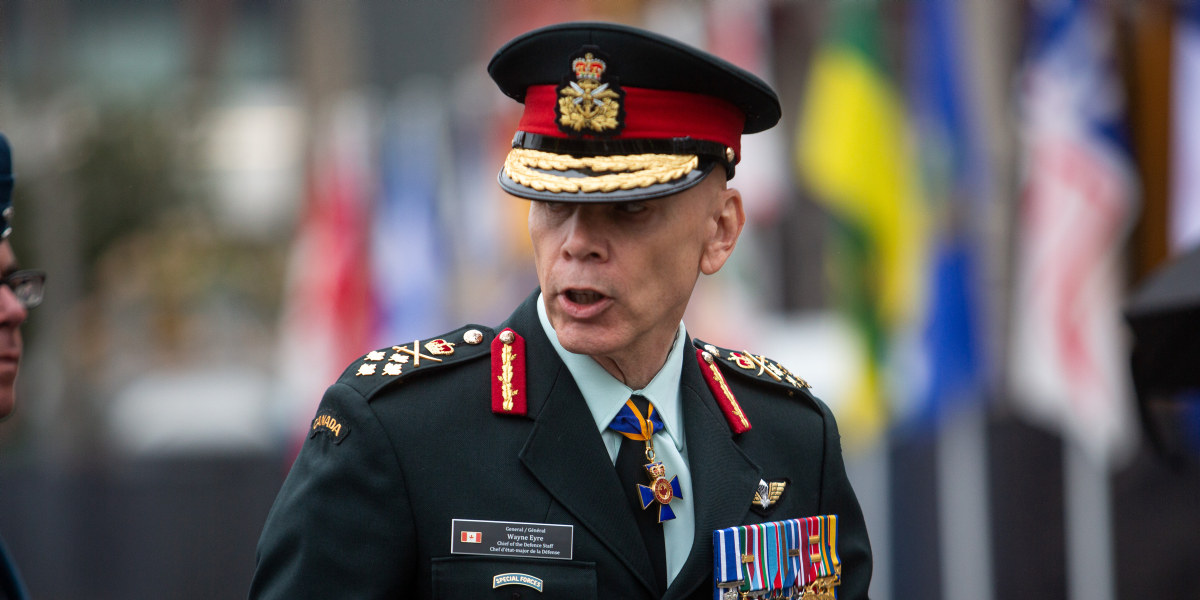 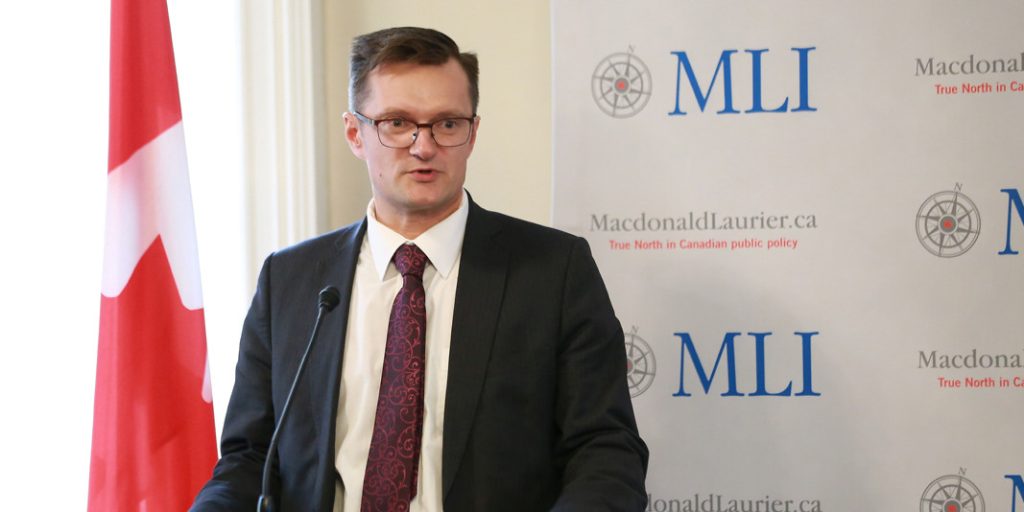 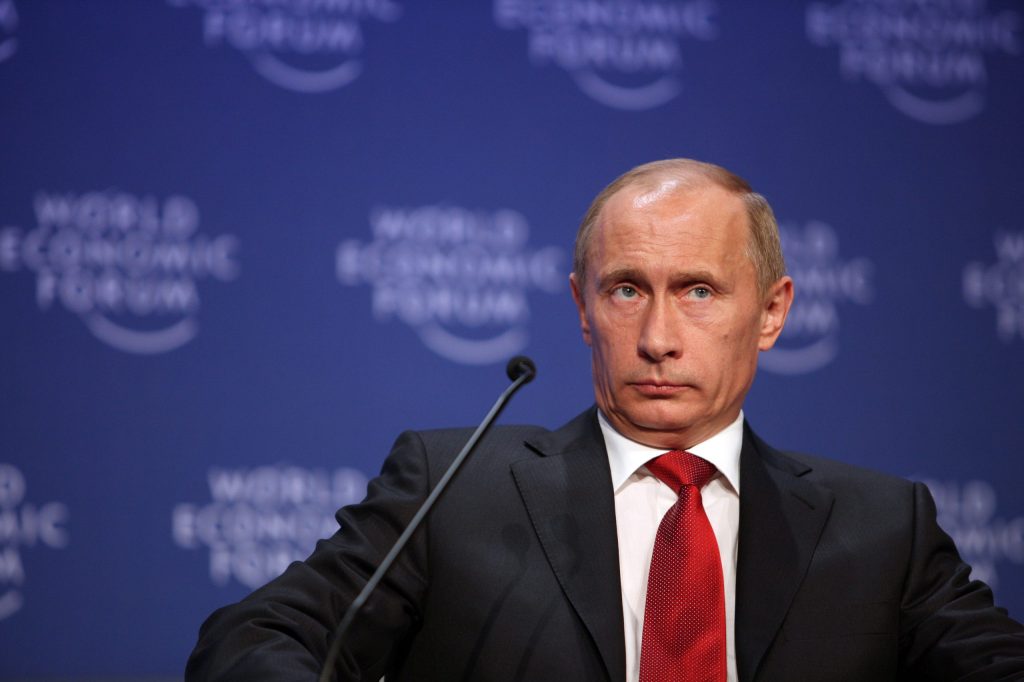 Russia not headed for Ukraine invasion 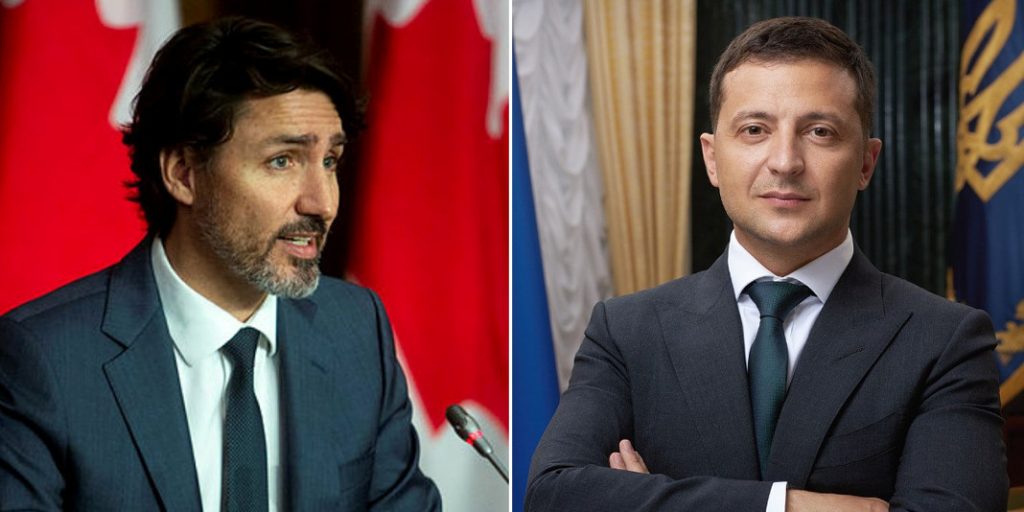 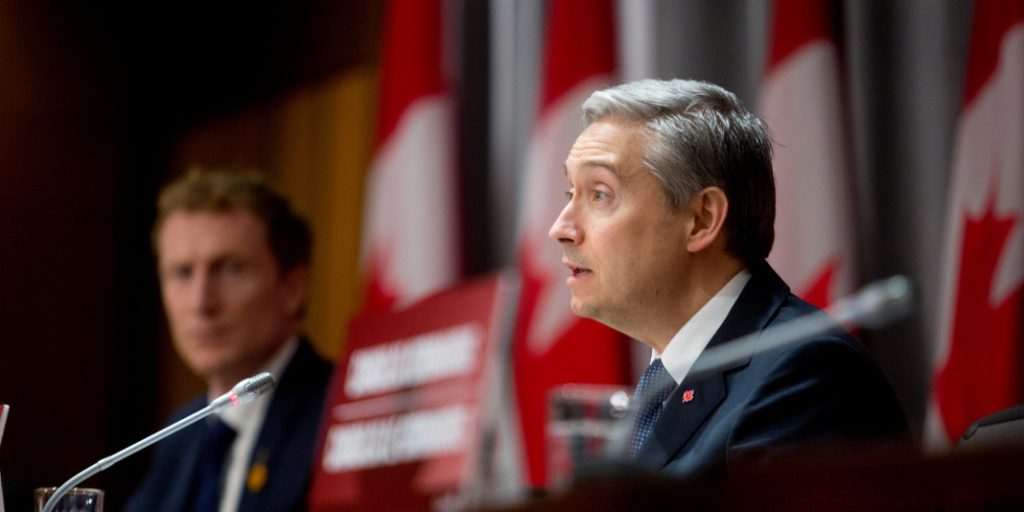 Feds ‘keen’ for Moscow to play ‘positive’ role in Belarus crisis, as experts say Canadian sanctions may have scant impact