Prime Minister Justin Trudeau’s government will need provincial and territorial cooperation, not opposition support in the House of Commons, to make that childcare goal a reality. So far, British Columbia, Saskatchewan, Manitoba, Quebec, Nova Scotia, Prince Edward Island, Newfoundland and Labrador, and Yukon have signed onto the program. Canada’s largest province—Ontario—has not. 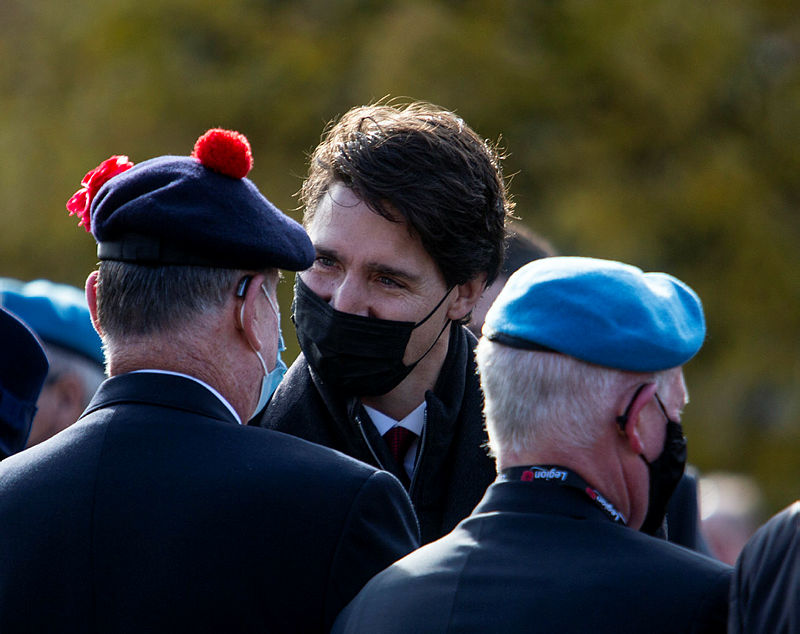 With a pandemic still happening, a climate crisis that needs urgent addressing and an economy requiring a kick-start following a string of nationwide lockdowns, Prime Minister Justin Trudeau, pictured Nov. 11, 2021, in Ottawa, and his third-term Liberal government will enter a new Parliament with enormous tasks to tackle. The Hill Times photograph by Andrew Meade
See all stories BY CHRISTOPHER GULY 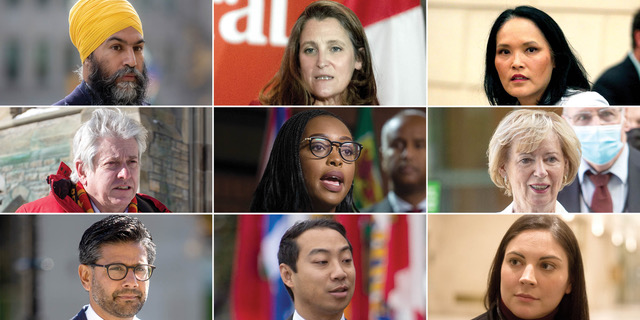 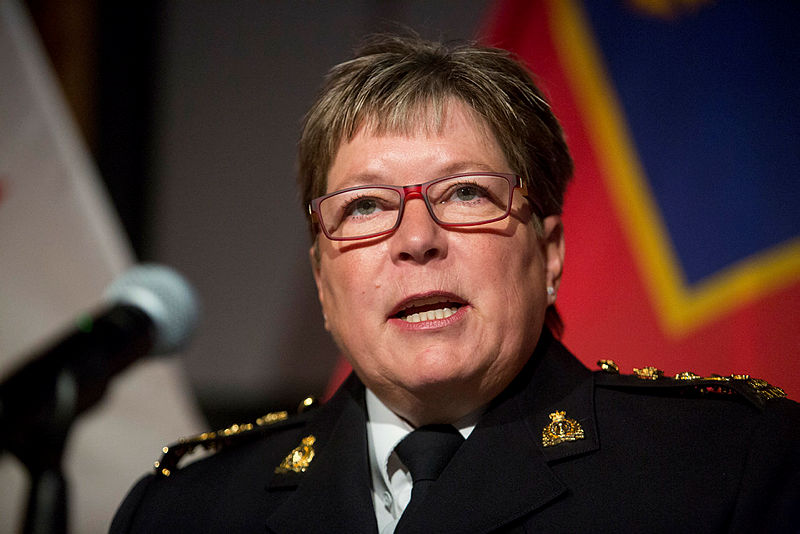 Politics This Morning: Gong show on the Hill 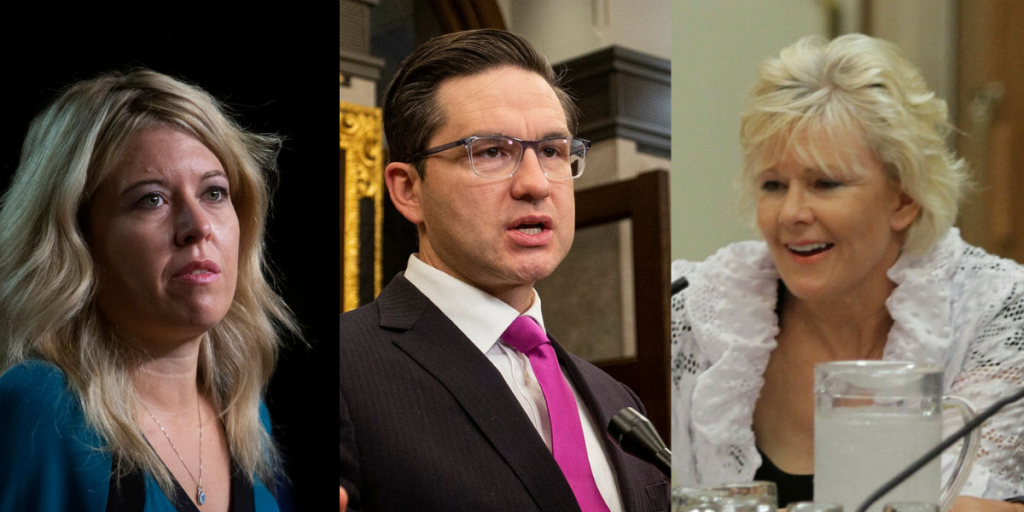 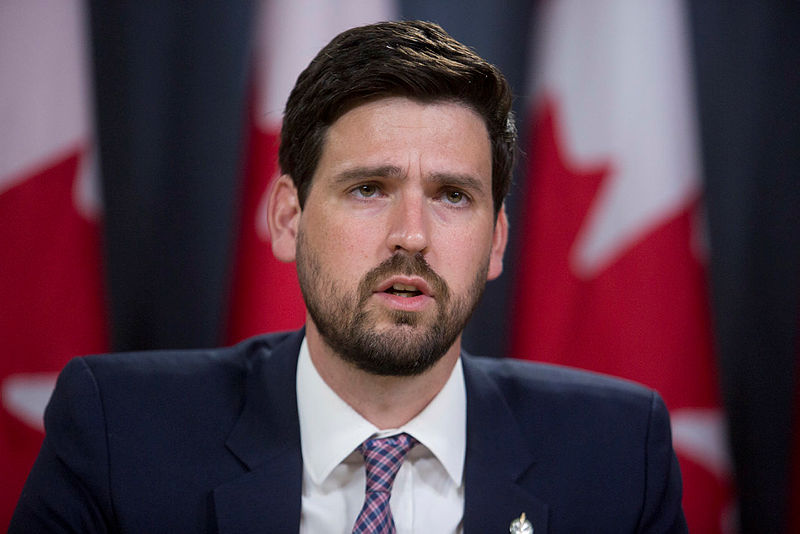 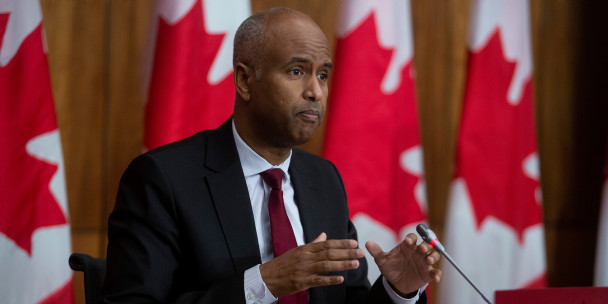 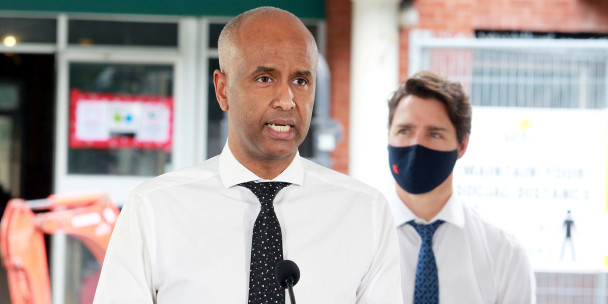 Feds seek to ‘raise profile of housing’ in cabinet as Hussen given job to tackle affordability, supply, and homelessness