The Conservative Party has decided to let all its candidates keep 100 per cent of their election rebates and is working on nomination rules for the next federal election. 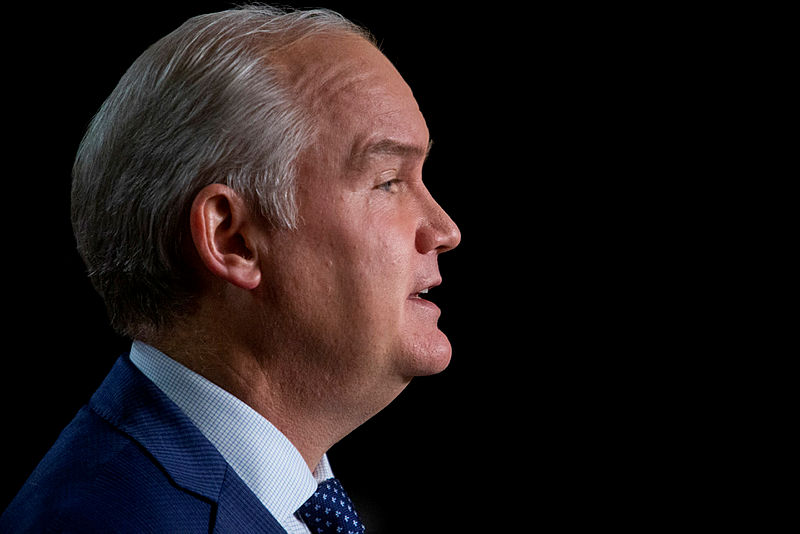 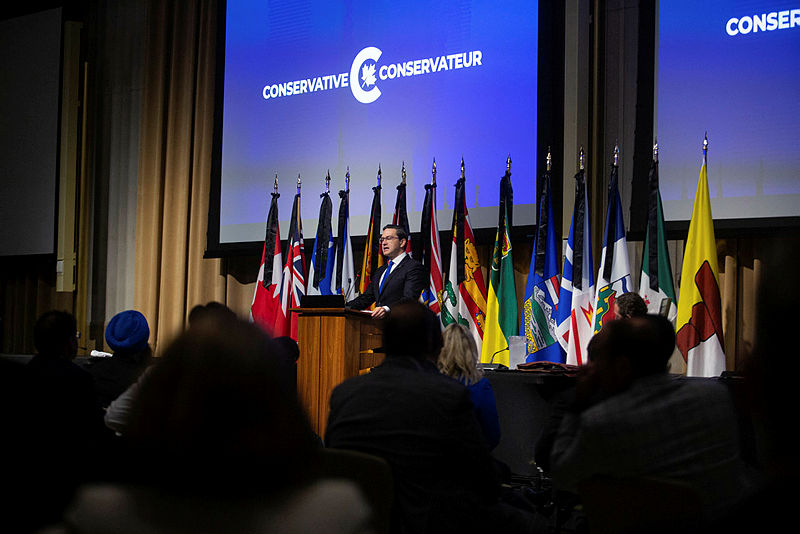 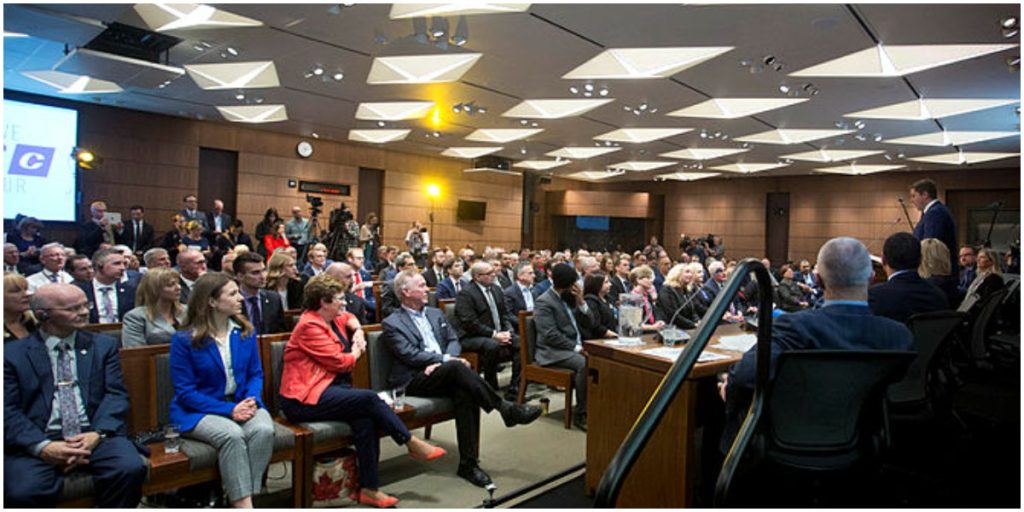 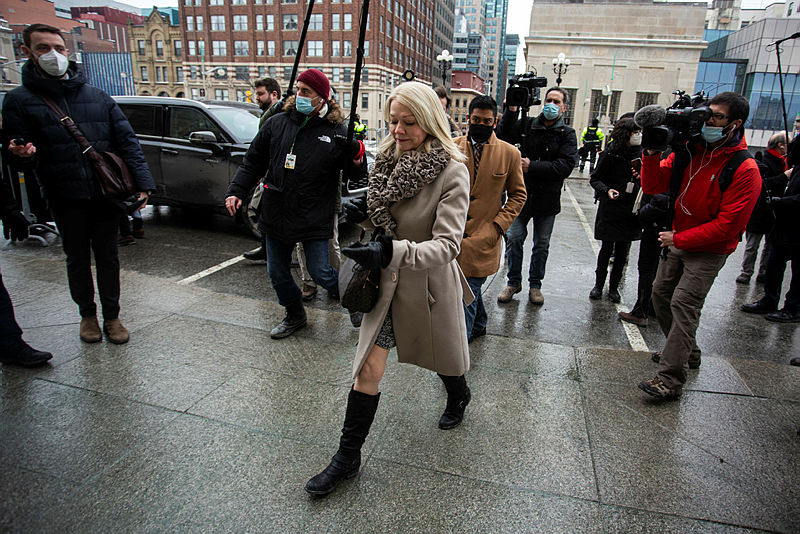 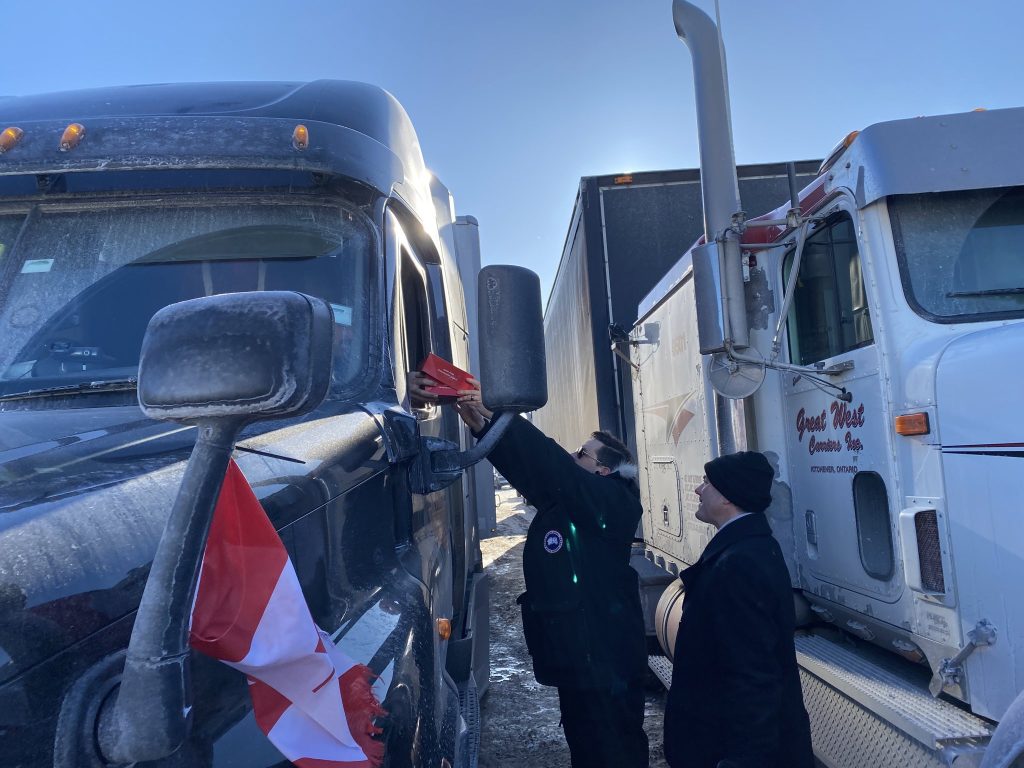 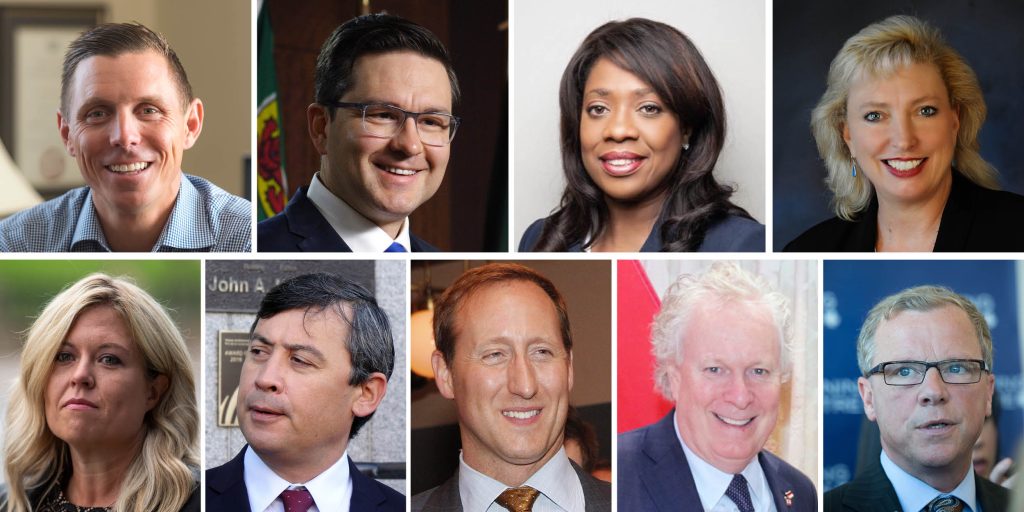 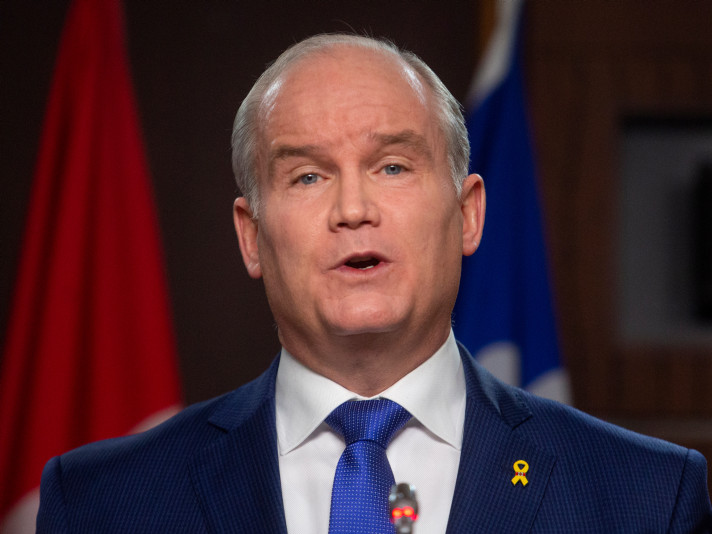