O’Toole has friends in high places

Doug Ford is banking on the fact that as the threat wanes, so will the political power of the vaccine question and he wants anti-vaxxers on his side in next June’s provincial election. 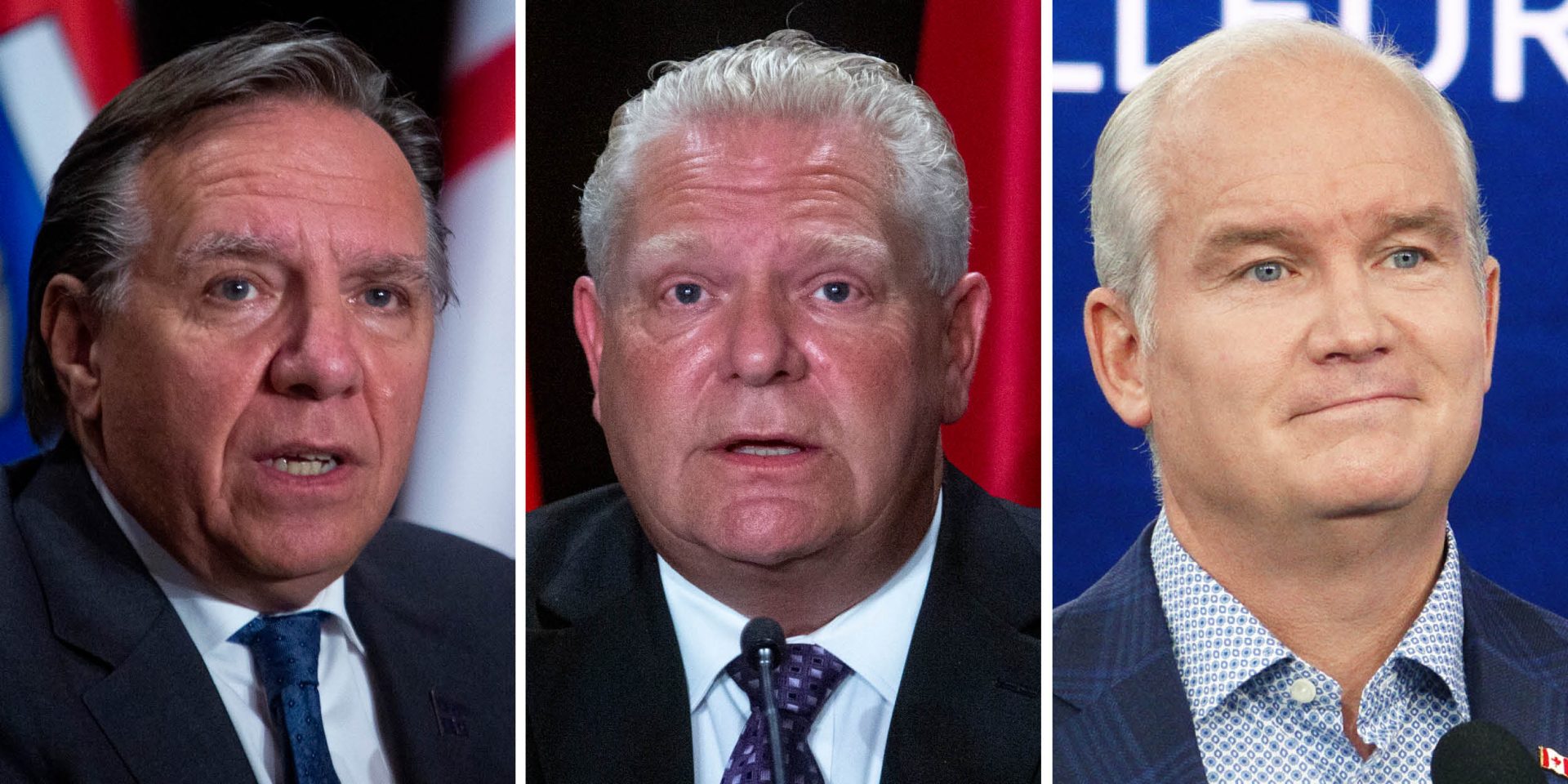 Conservatives get tangled in anti-vaxxers’ web

Anti-vaxxers are doing no one any good 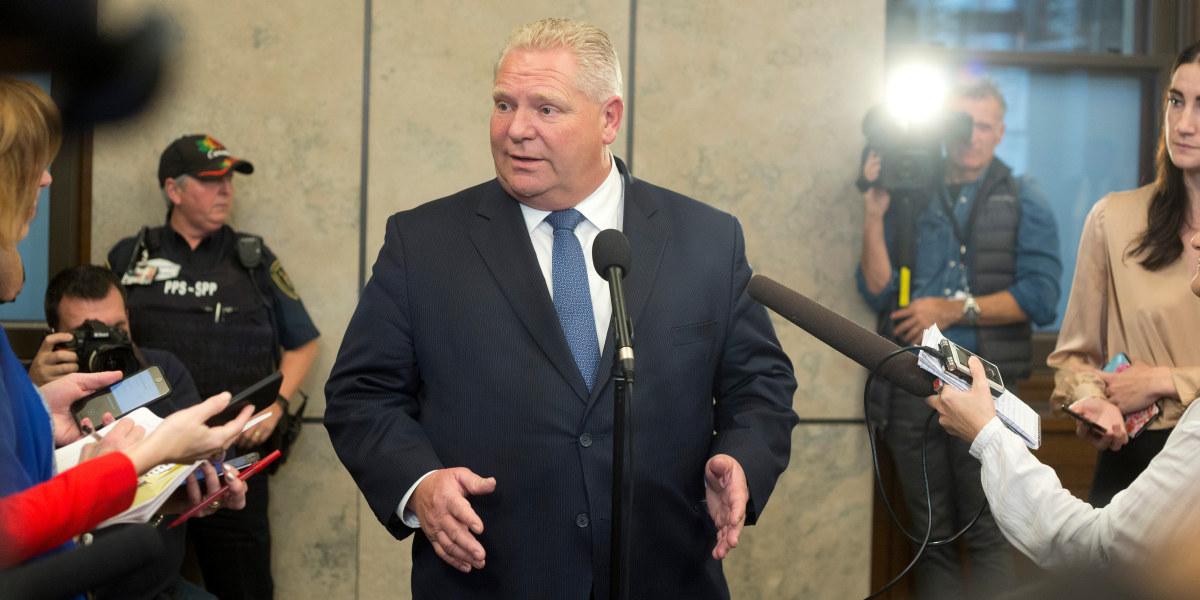 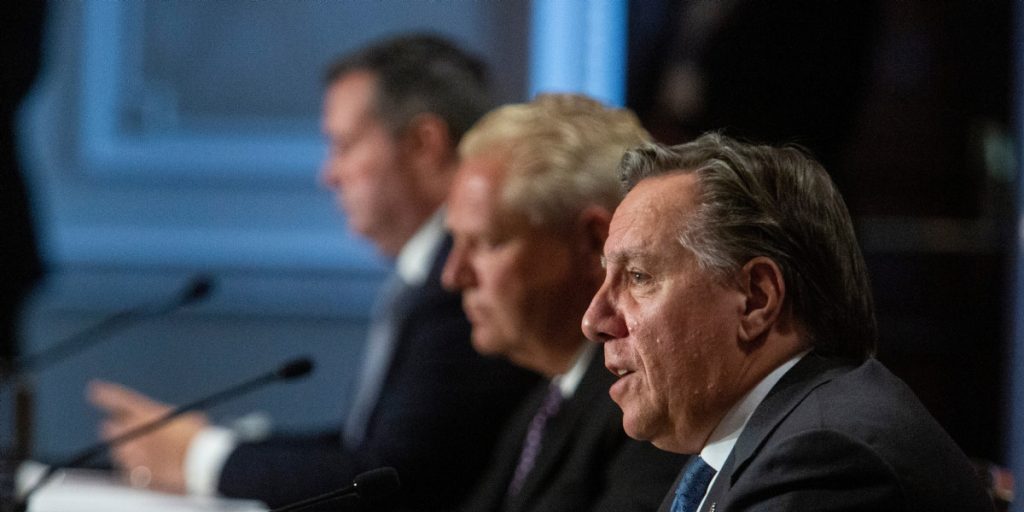 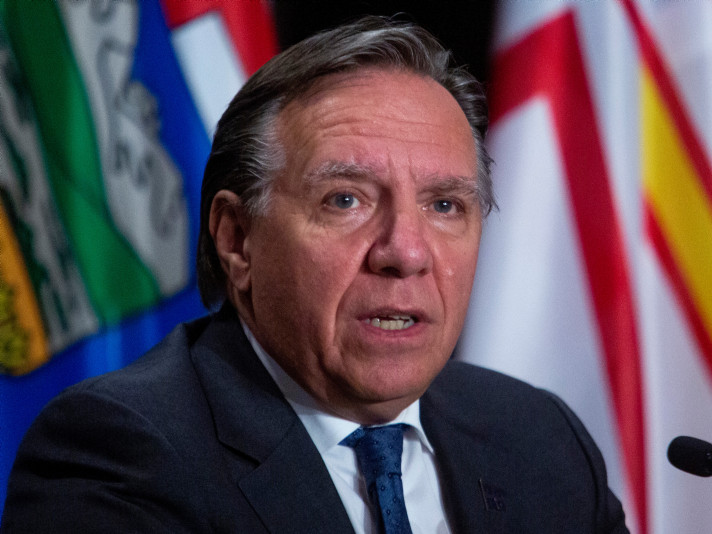 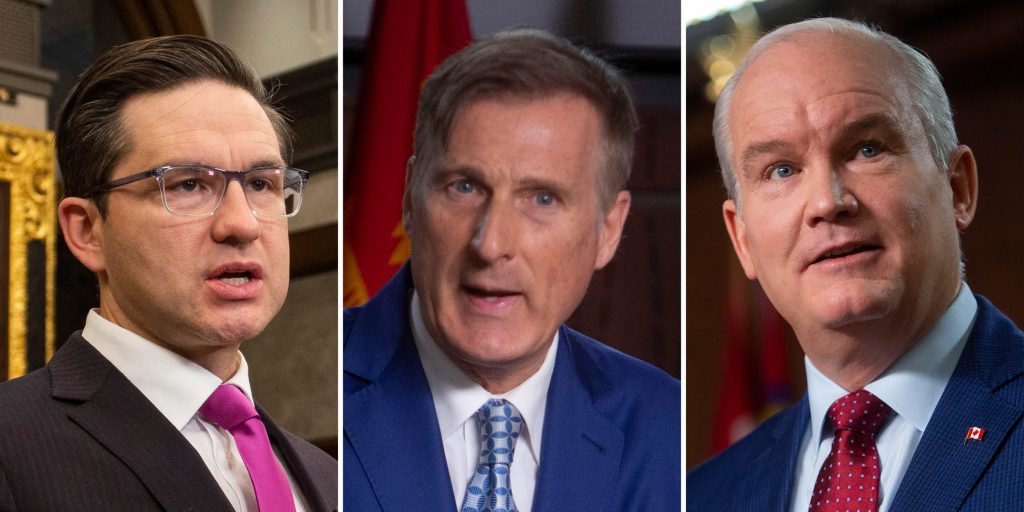 Something strange happening in Canadian politics 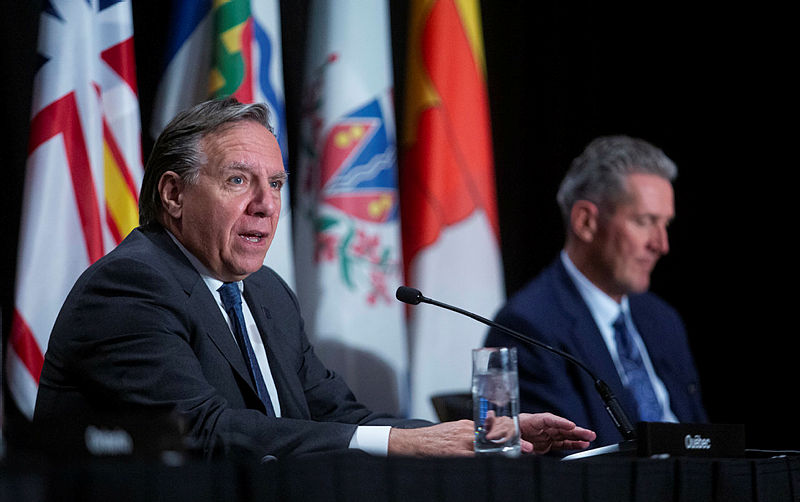 Quebec should try carrots, instead of sticks for unvaccinated 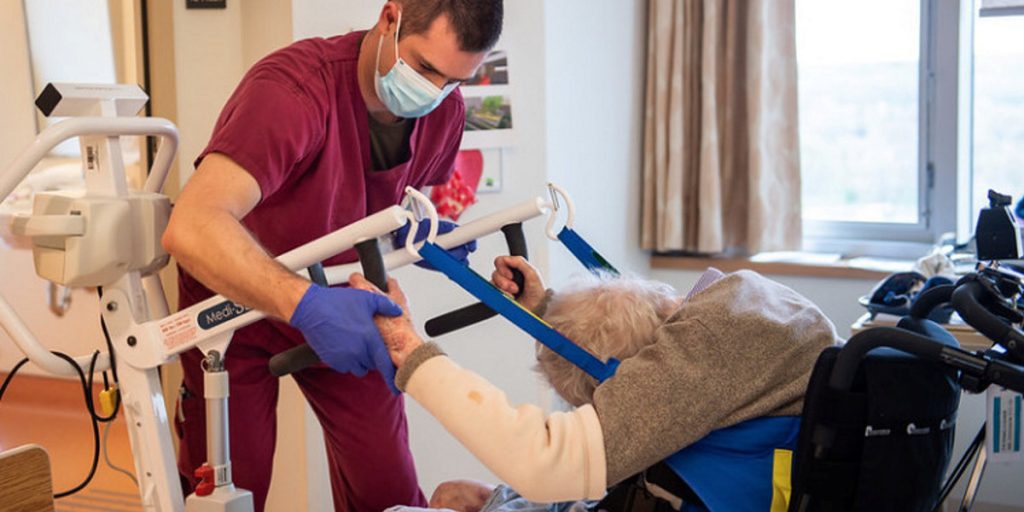 Politics This Morning: Update on national standards for long-term care