Marci Ien, who has been named as women and gender equality and youth minister, will be the first Black woman to sit in cabinet since Jean Augustine in the early 2000s. 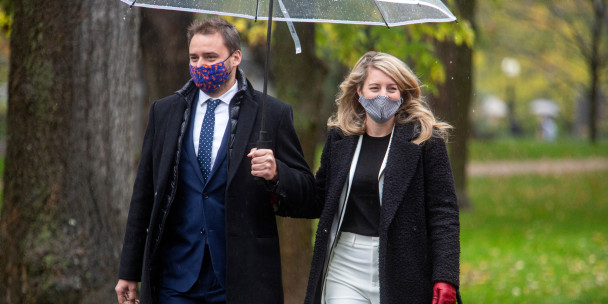 Foreign Affairs Minister Mélanie Joly pictured with her partner Félix Marzell arriving for the swearing-in of cabinet for the 44th Parliament of Canada at Rideau Hall on Oct. 26, 2021. The Hill Times photograph by Andrew Meade
See all stories BY MATT HORWOOD 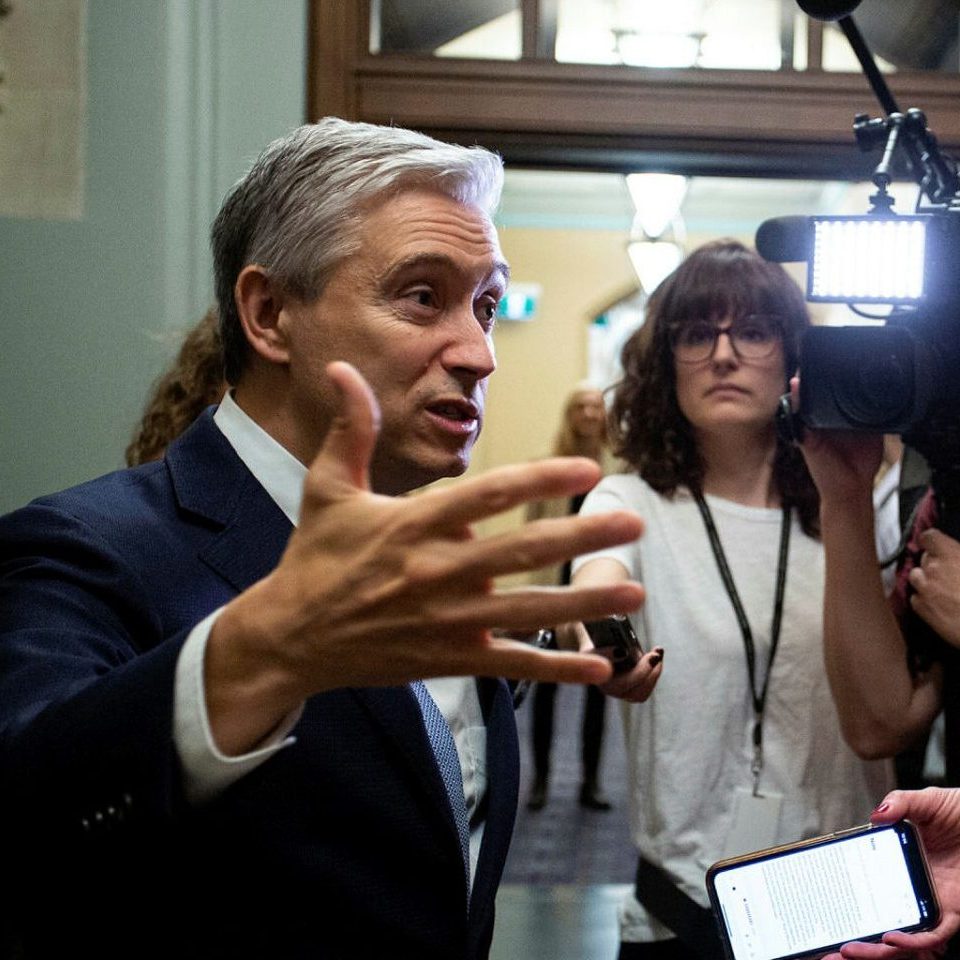 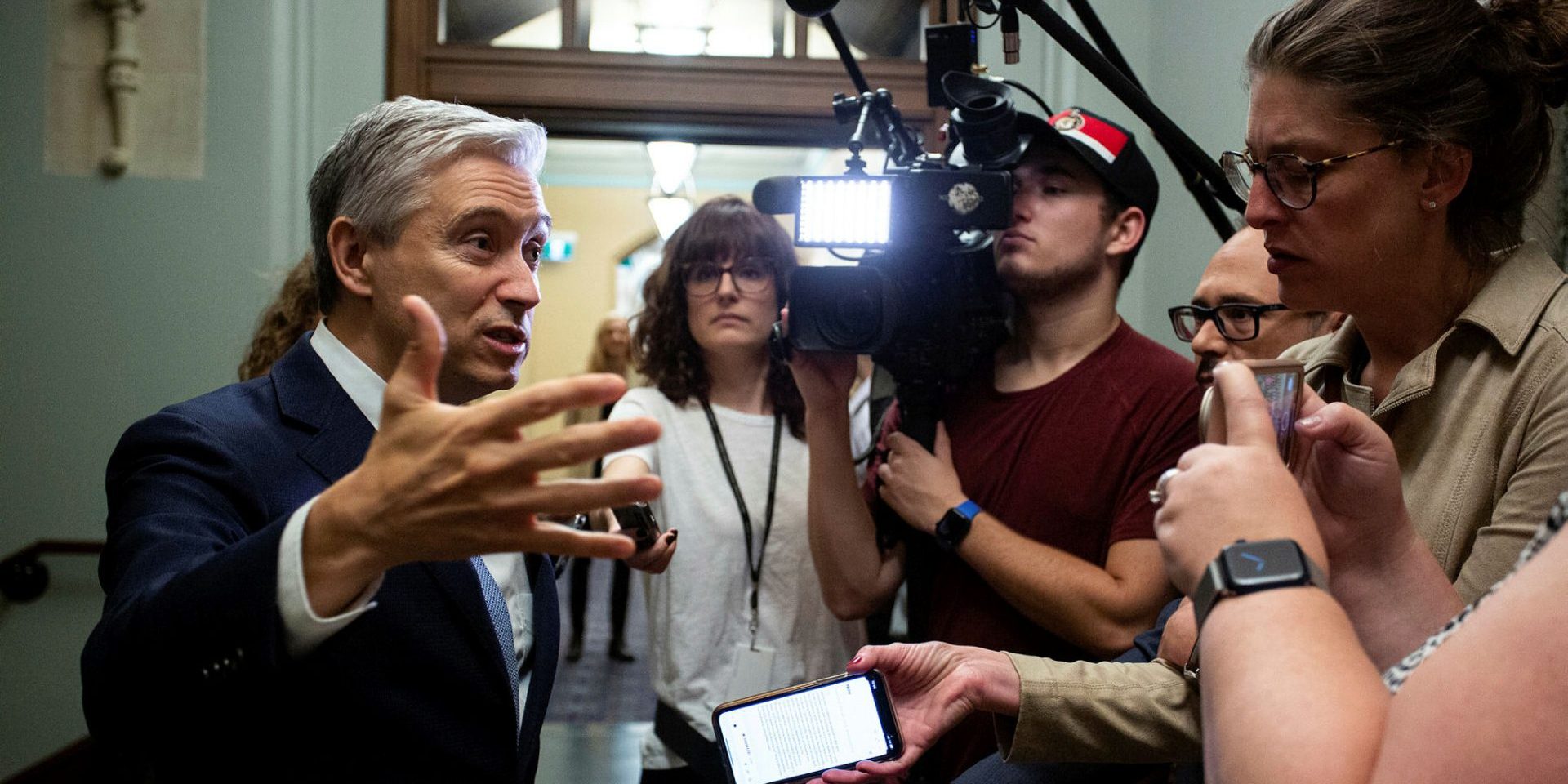 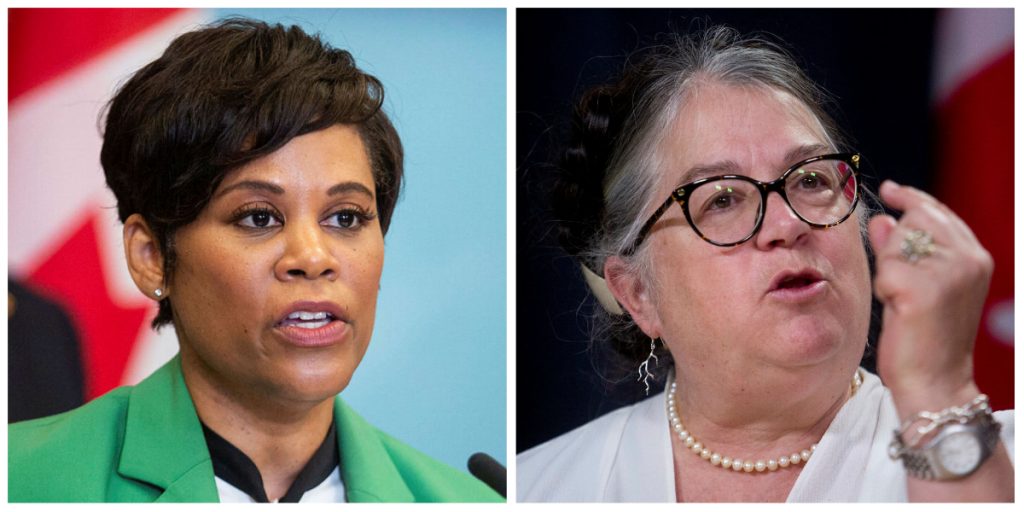 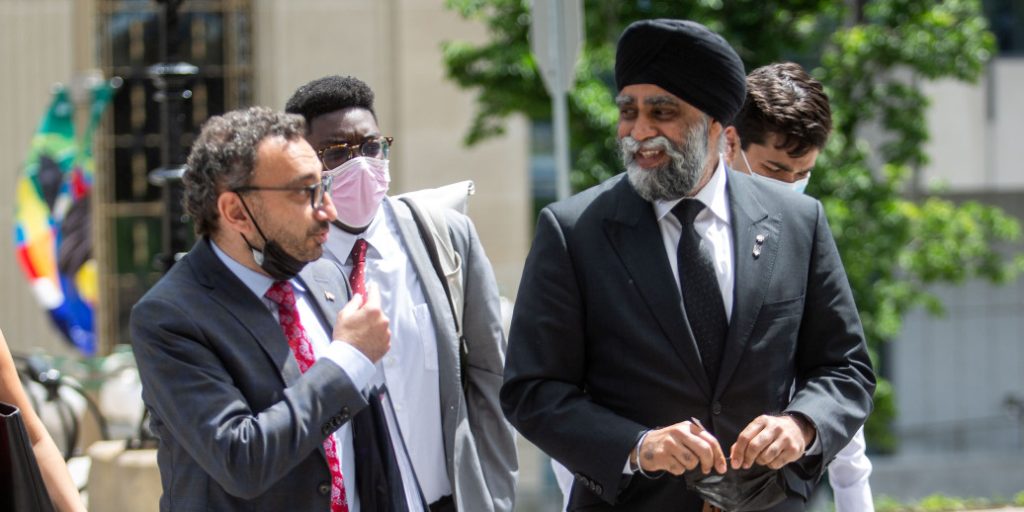 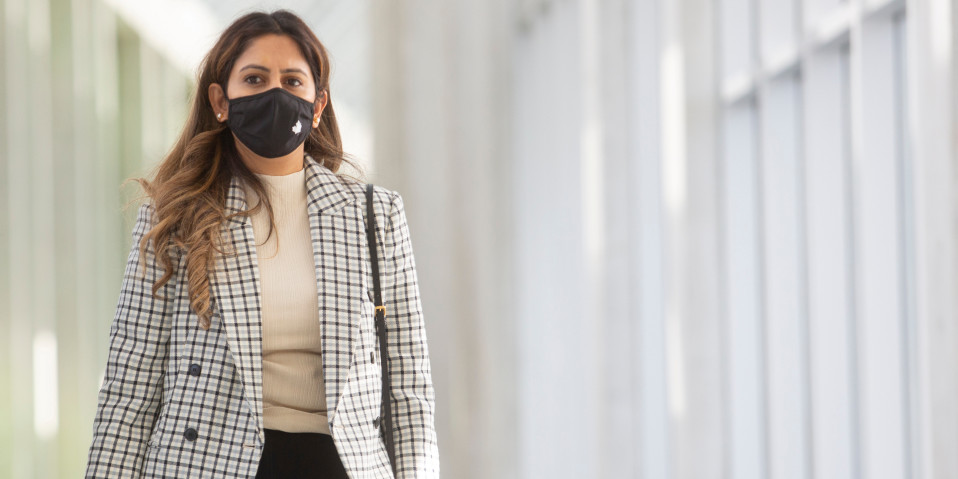 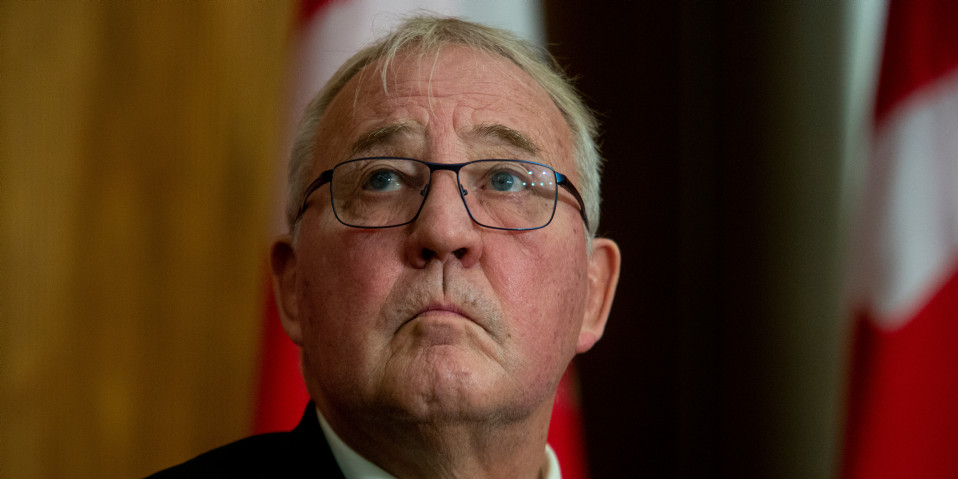 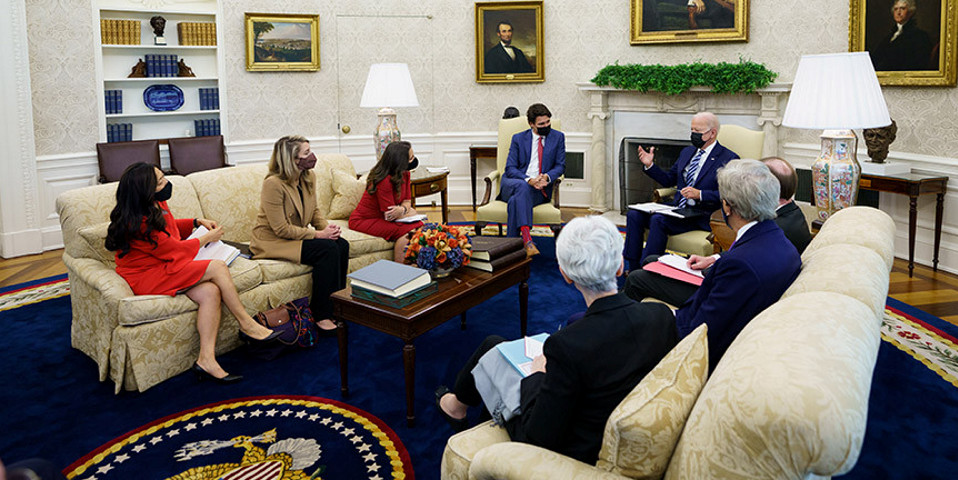