A Scotsman’s walk across Canada is a Quixotic, but inspiring quest

Michael Yellowlees is a hearty, bearded, 32-year-old Scot who is walking across Canada, raising money and awareness to bring back the Caledonian Forest that once covered Scotland.

An unapologetic advocate of Scottish independence, Michael Yellowlees' quest has been embraced by Scots across the country. In our multicultural country, it is often forgotten there are between five and eight million Canadians who can claim Scottish heritage in Canada, writes Andrew Caddell. Photograph courtesy of Andrew Caddell

A short generation in Scotland

Scotland recently voted to remain part of Great Britain and not become an independent country. What do you think of the vote? What lessons are there for Canada? 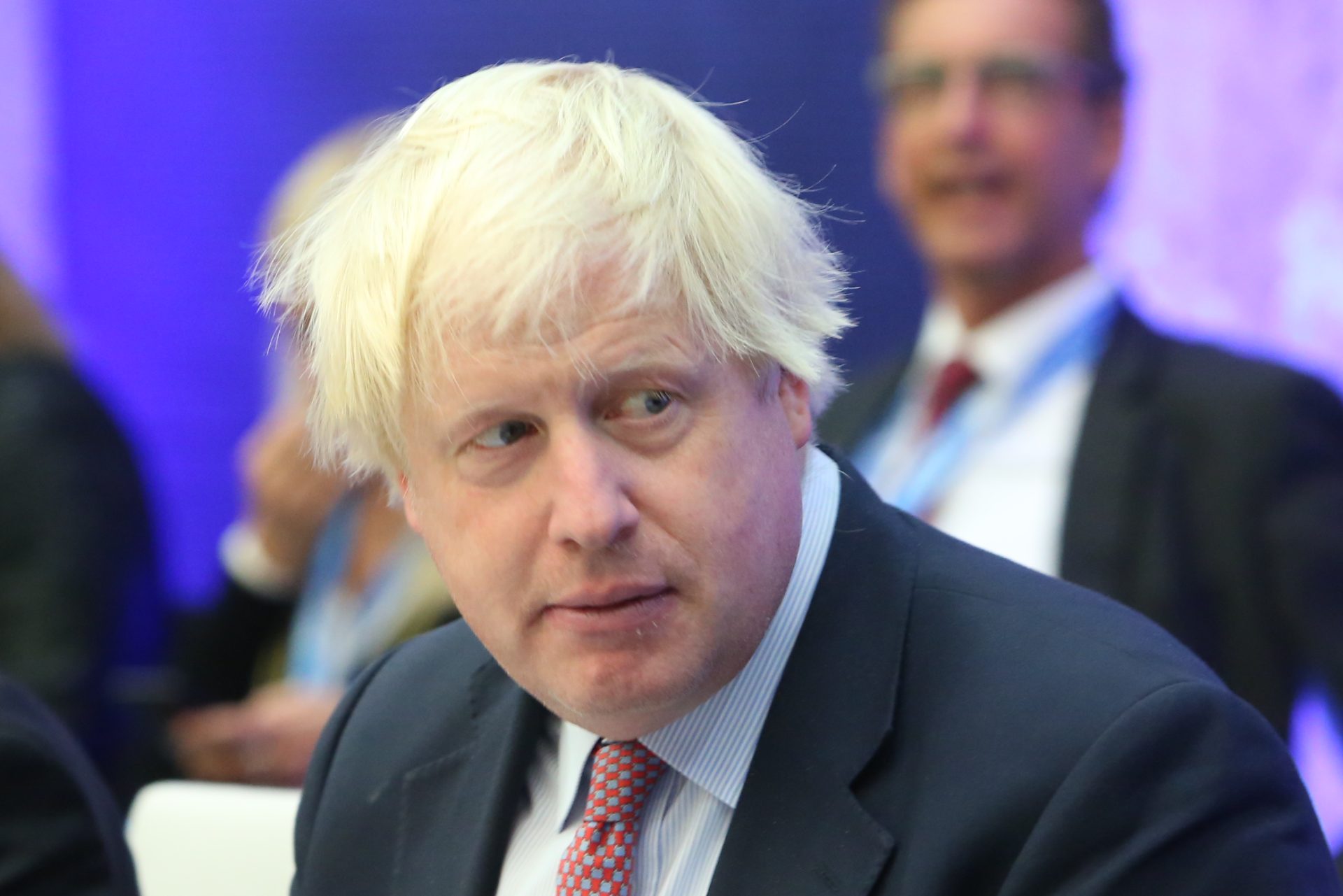 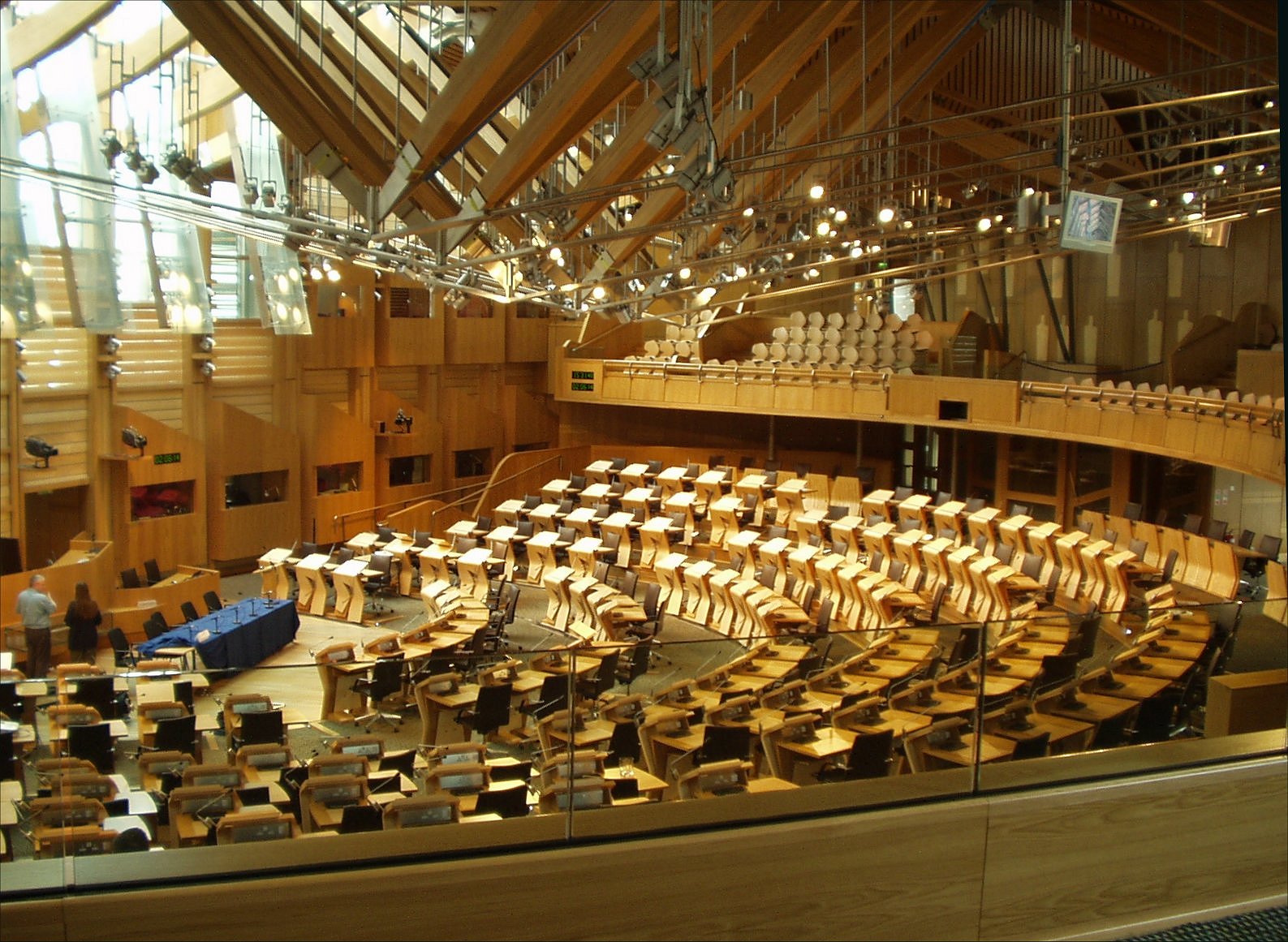 A short generation in Scotland

Scotland recently voted to remain part of Great Britain and not become an independent country. What do you think of the vote? What lessons are there for Canada? 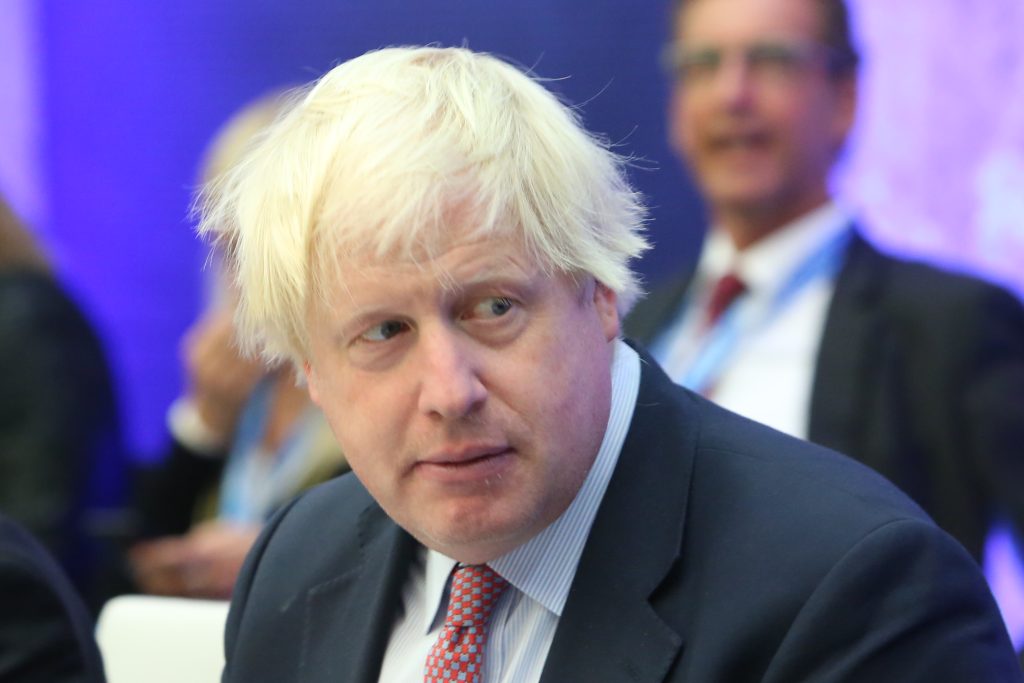 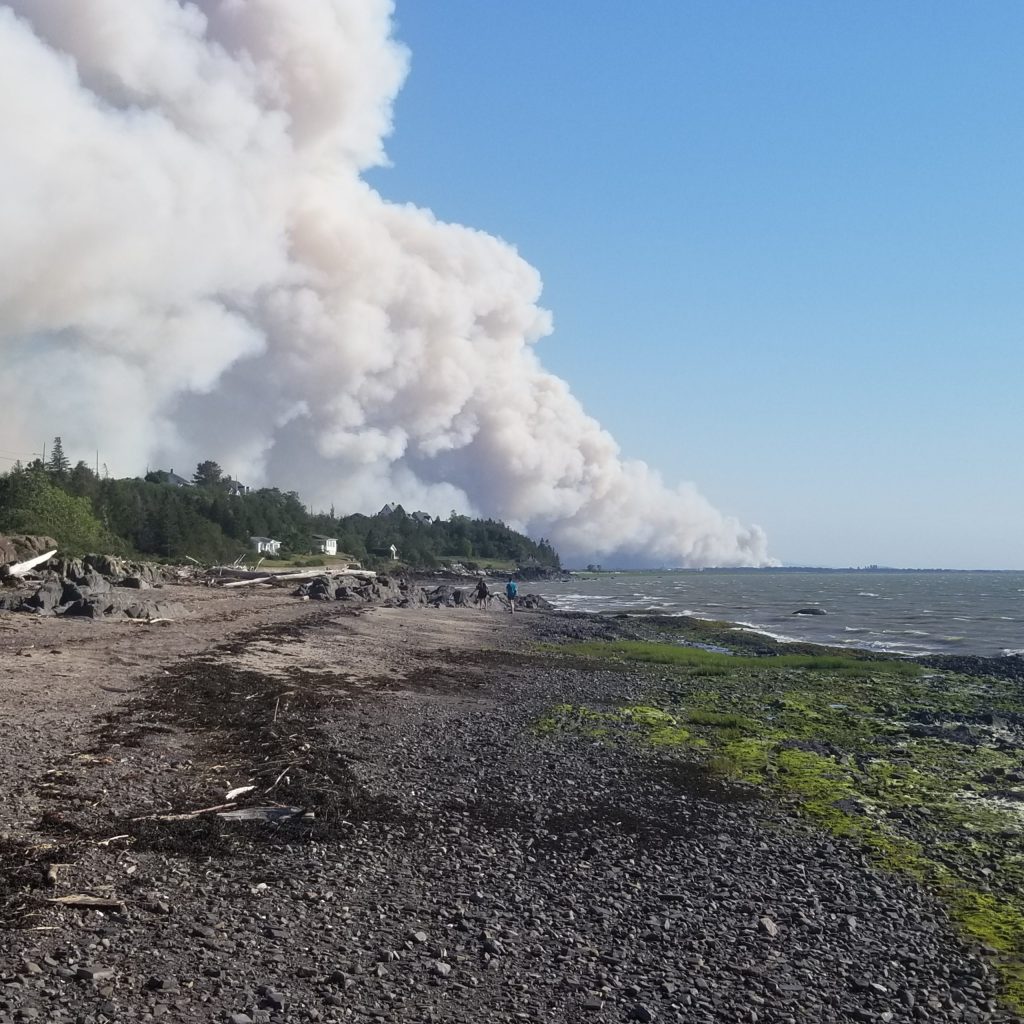 ‘It’s an ill wind that doesn’t blow some good’: tourism in the time of COVID 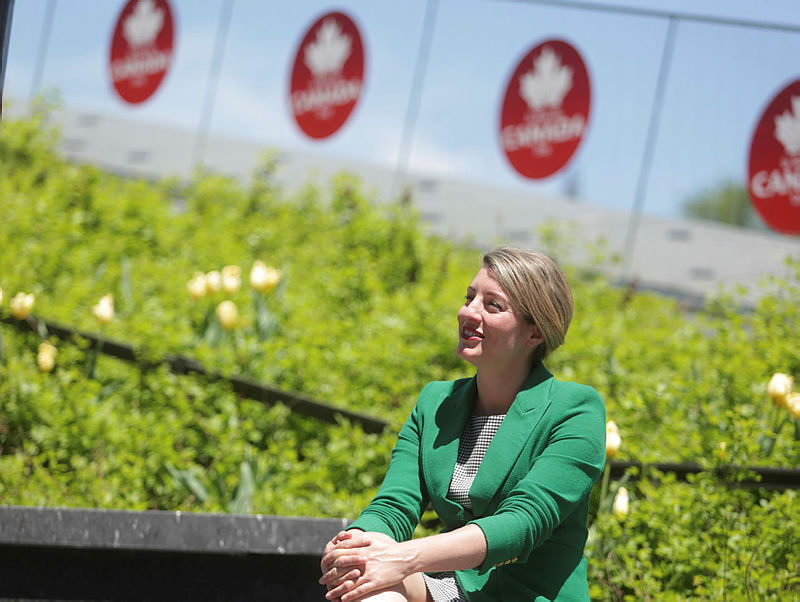 Stepping into an untapped tourist niche for rural Canada 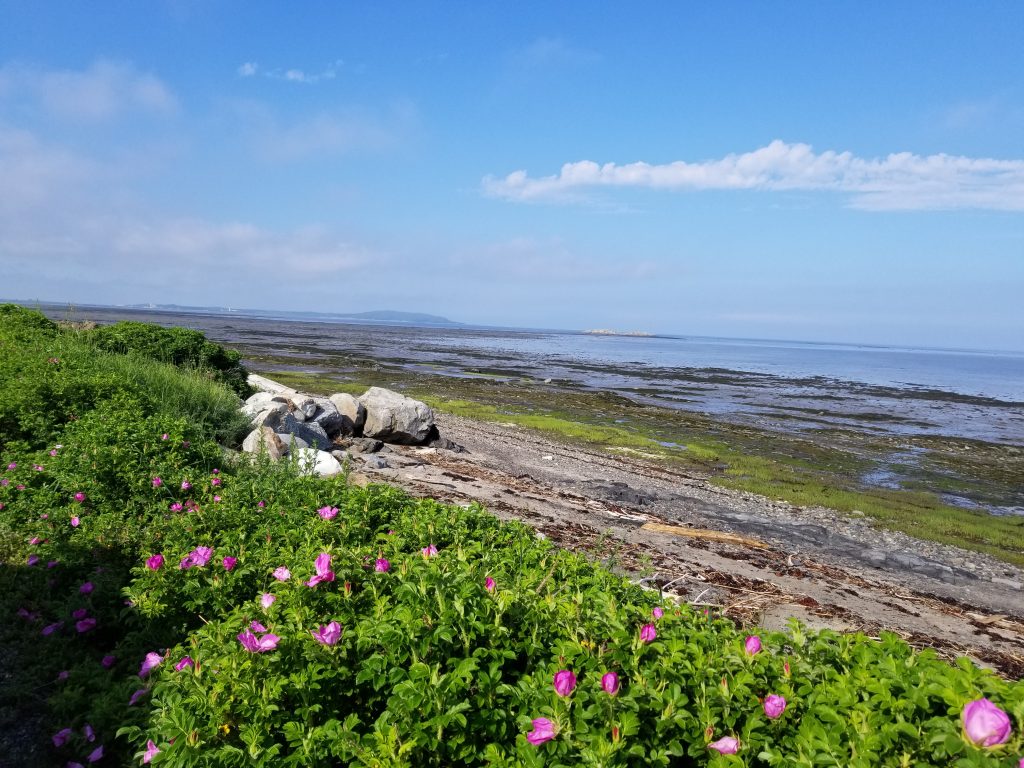 Getting back to basics with a great Canadian walk

In the end, belonging’s an affair of the heart