The government needs to push forward as quickly as possible on this, although Prime Minister Justin Trudeau’s continued status as minority government leader could make decisive action difficult. 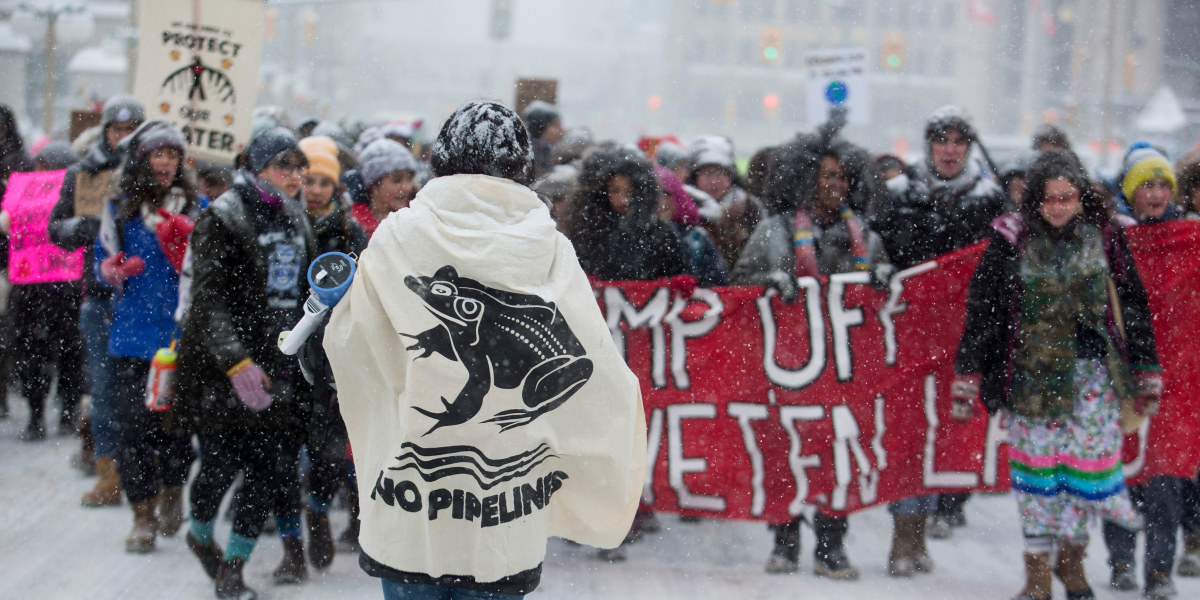 A rally in Support of Wet’suwet’en Land Defenders marches in downtown Ottawa on Feb. 7, 2020. As the upsurge of far-right intolerance has evolved in Canada, Indigenous people experienced an increase in digital attacks and threats after the Wet’suwet’en Nation hereditary chiefs’ protest in B.C., writes Les Whittington. The Hill Times photograph by Andrew Meade

On big issues like land claims, Canada litigates rather than reconciles with First Nations, or sends in the RCMP 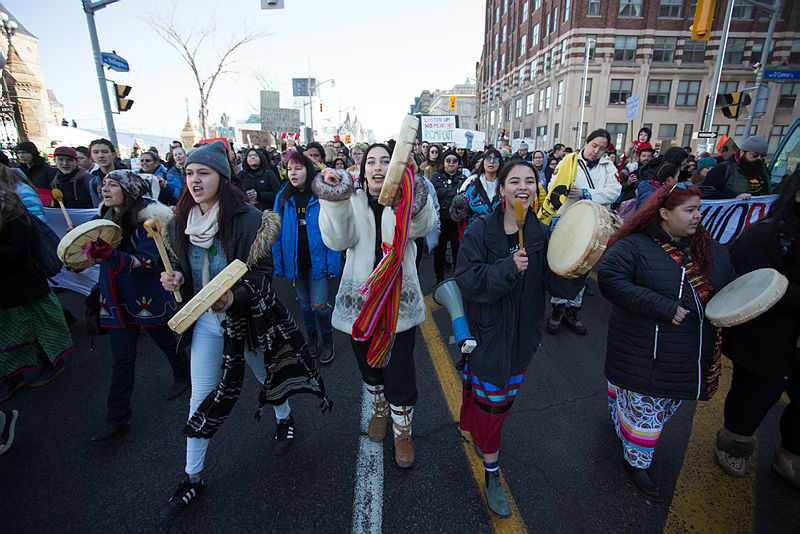 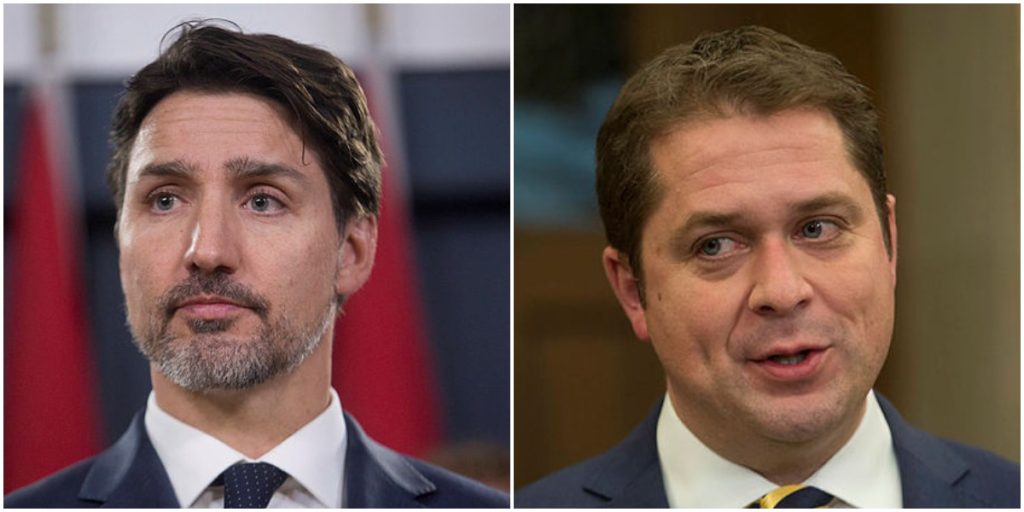 In a time of adversity, anger gets us nowhere 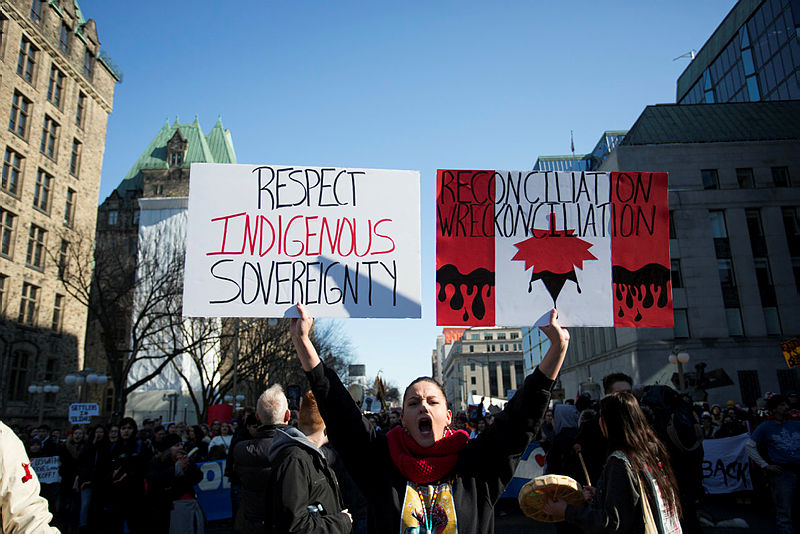 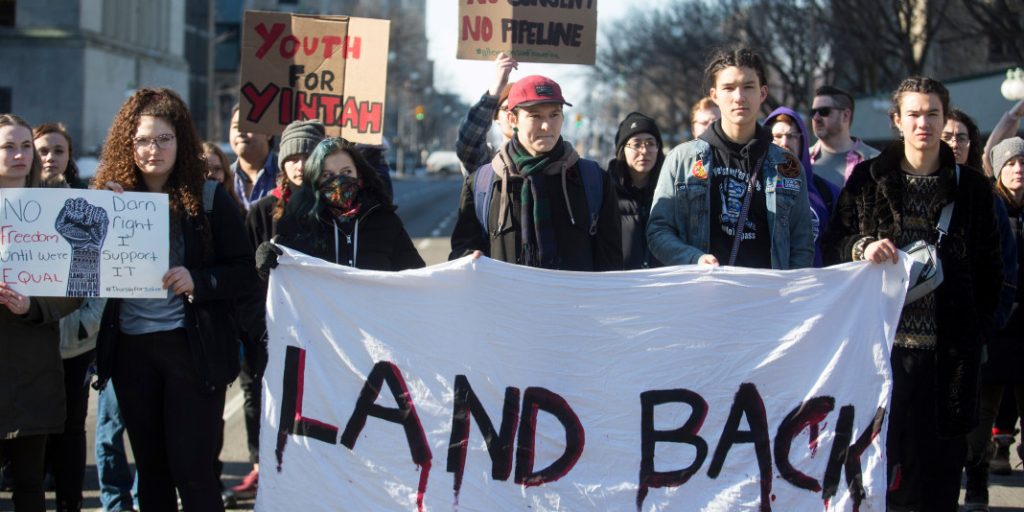 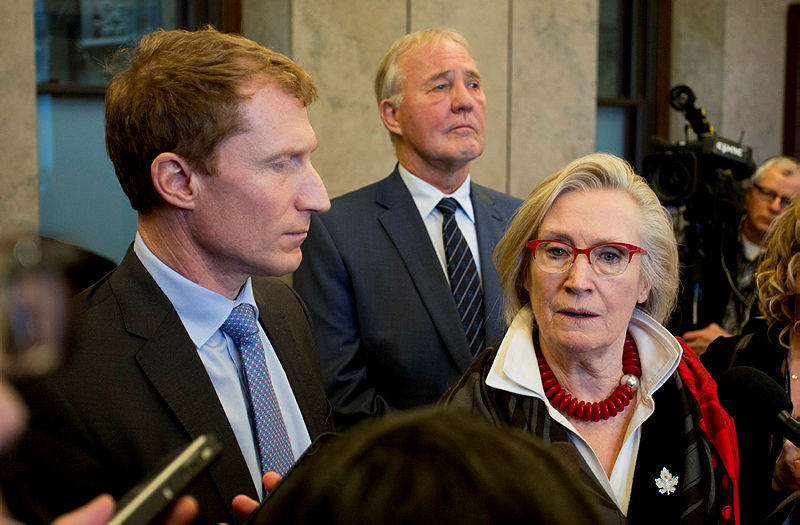 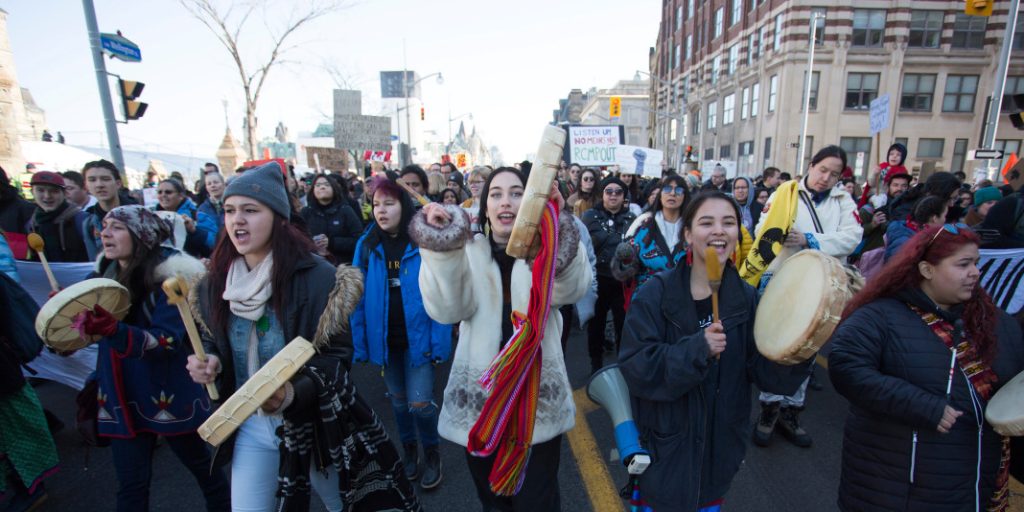