First Nations electors have the political power to flip several ridings, but turnout among Indigenous voters is traditionally much lower than it is for the average population, and there is little evidence this election cycle will be different.

Joel Abram, left, grand chief at the Association of Iroquois and Allied Indians; Marlene Poitras, regional chief of Alberta; and Norman Yakeleya, national chief of Dene Nation. The three chiefs say that a lack of attention and progress around Indigenous issues has led to lower voter turnout among First Nations. Photographs courtesy of Joel Abram, Marlene Poitras, and Norman Yakeleya
See all stories BY MATT HORWOOD 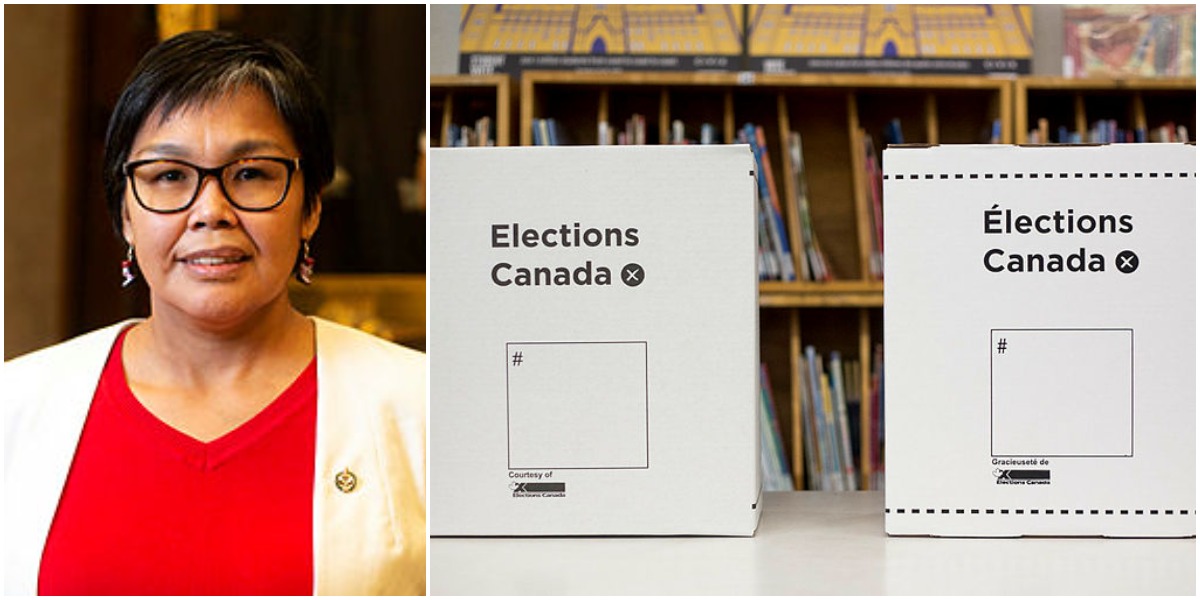 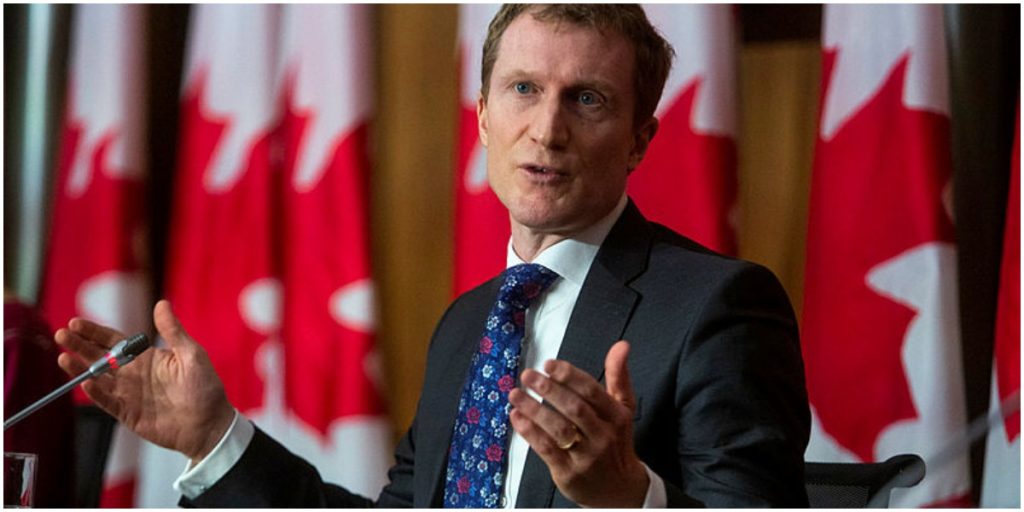 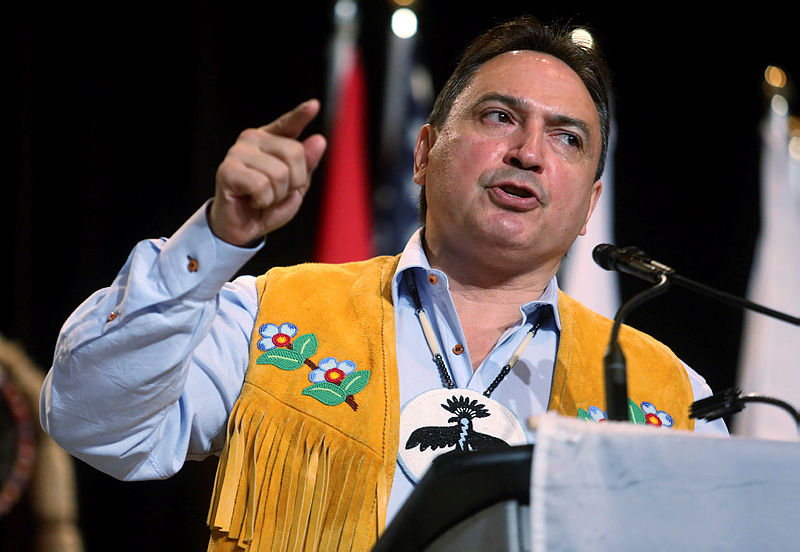 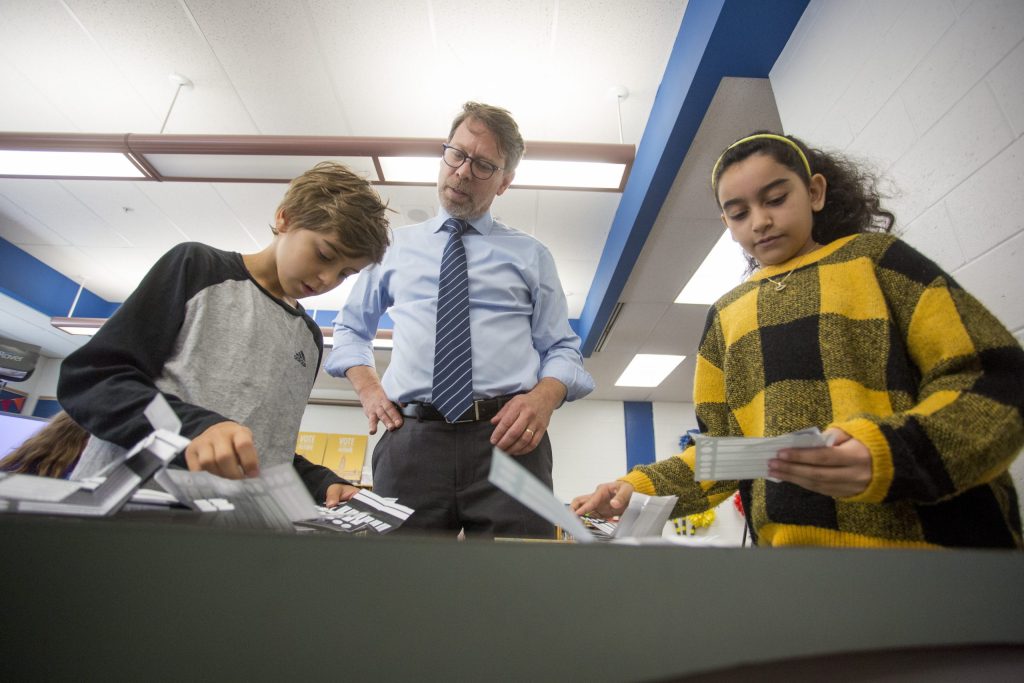 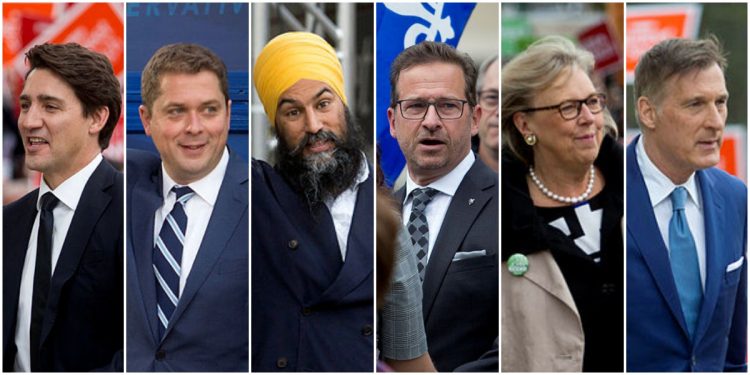