Canada is missing out in the South Caucasus

Azerbaijan has built its national power and prestige and successfully asserted itself as a middle power—like Canada. It is difficult to understand why Ottawa would not take the opportunity to deepen ties with a like-minded country in a critical region in the world.

Azerbaijan has dynamic economic reconstruction plans, indeed ambitious plans for the whole country, now being elaborated for the entire decade of the 2020s before us. Canada risks being further marginalized in this important region of the world, that the South Caucasus represents, writes Robert M. Cutler. Photograph courtesy of Pixabay

Canada, Ukraine can team up on humanitarian mission in Azerbaijan 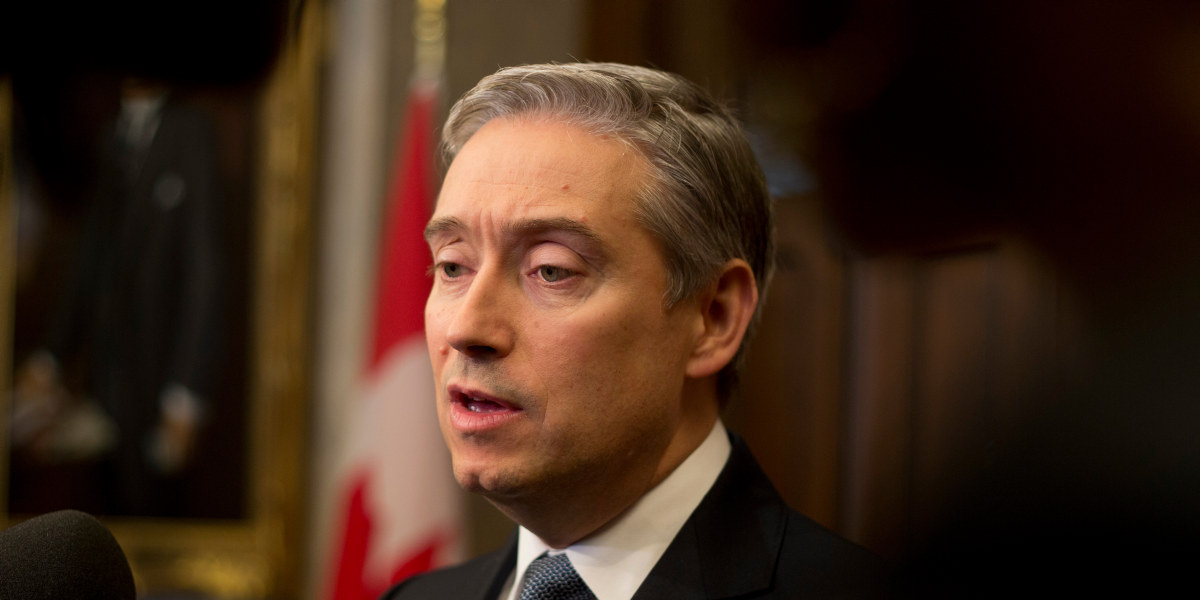 Canada, Ukraine can team up on humanitarian mission in Azerbaijan 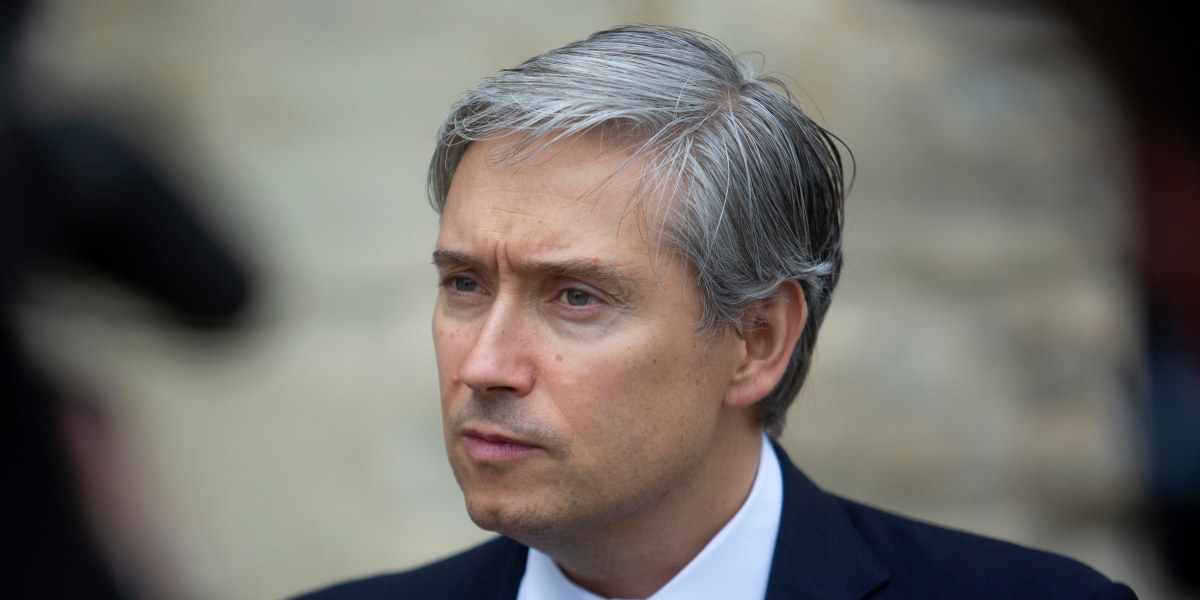 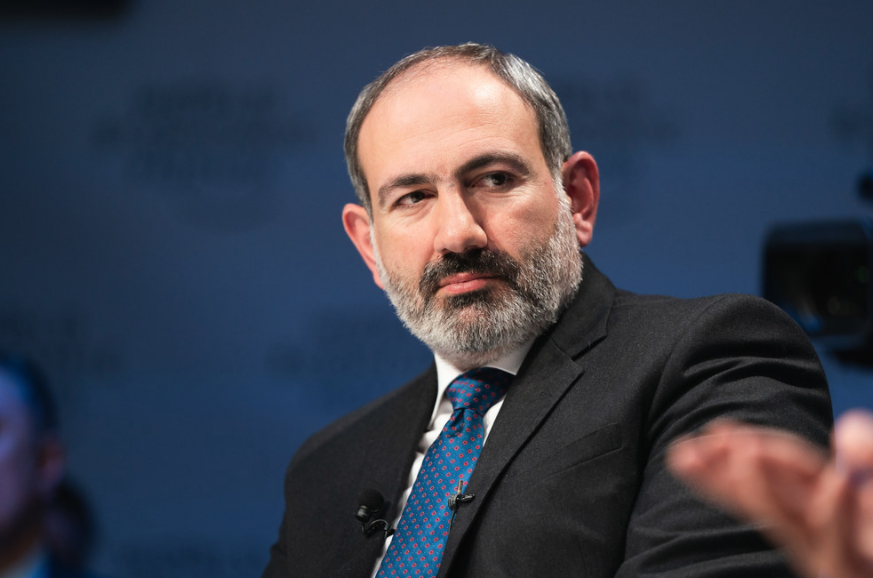 Canada is losing diplomatic prestige and economic opportunity in the South Caucasus. It is missing its chance to make a crucial difference for confidence-building and peace-building in the aftermath of the Second Karabakh War, between Armenia and Azerbaijan, which lasted 44 days from Sept. 27 until Nov. 10, 2020. 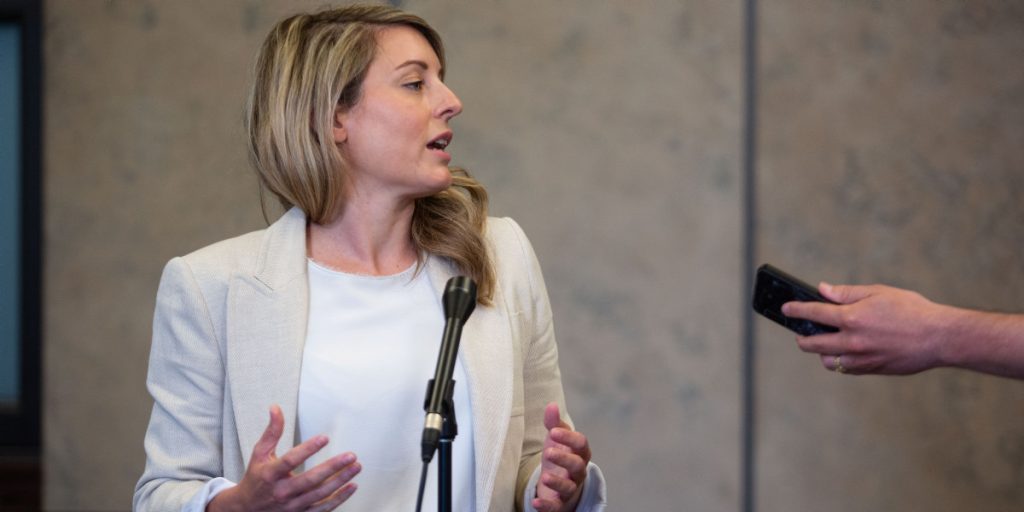 Canada needs a closer examination of the Caucasus’ collective security 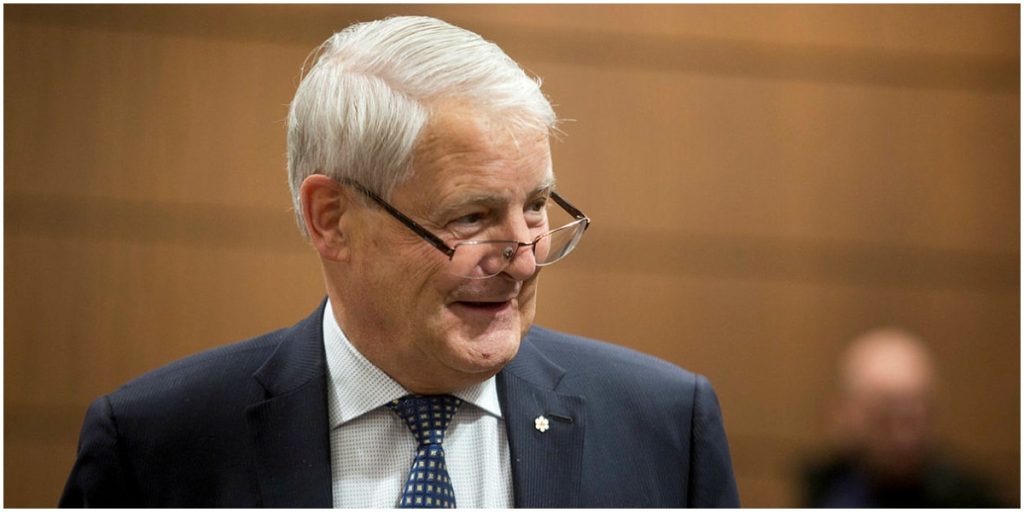 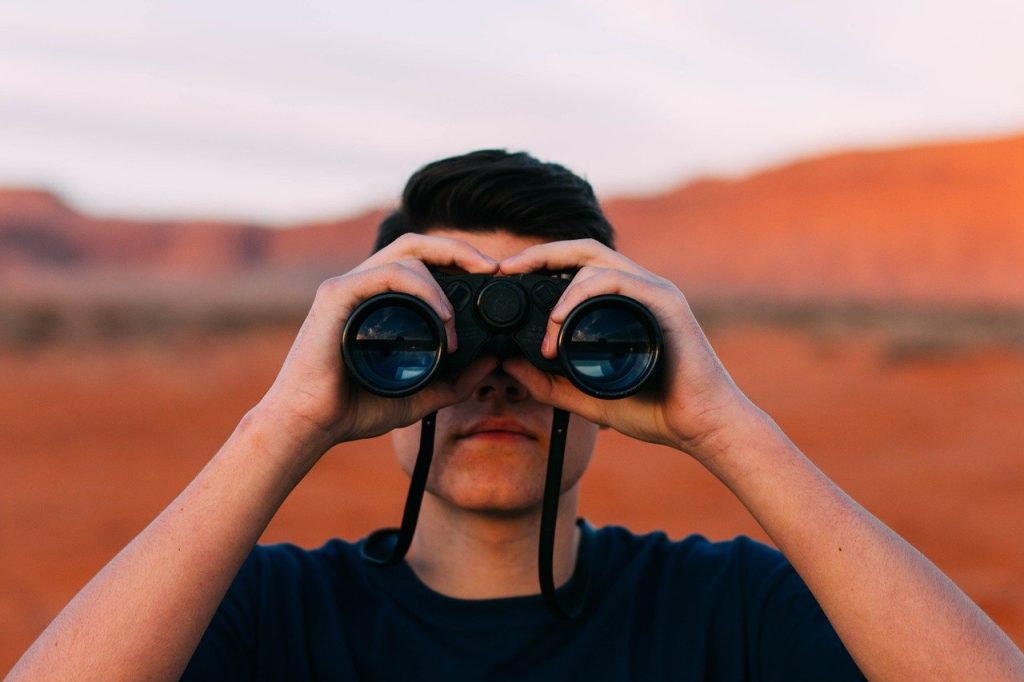 Where is Canada in the South Caucasus? 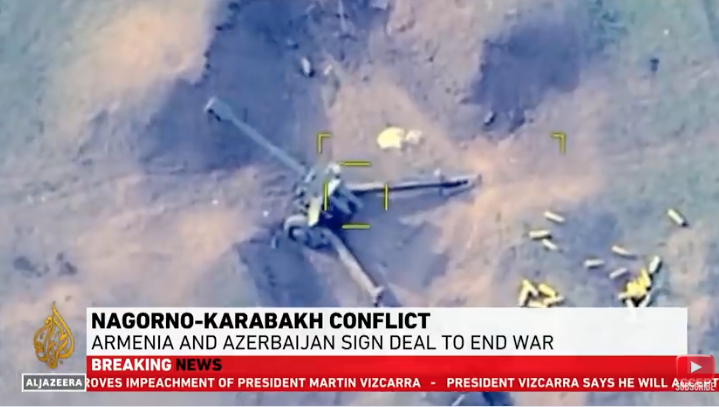 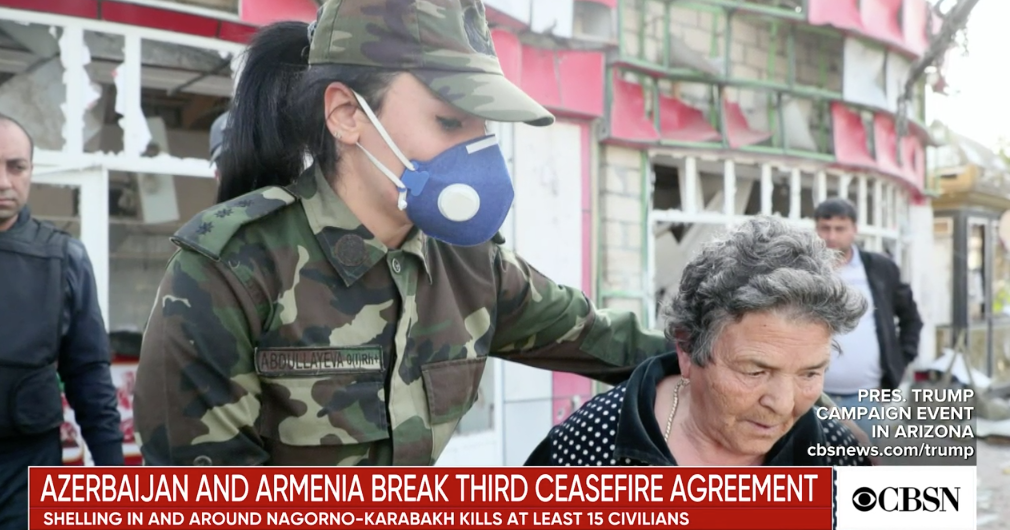 Azerbaijan won the war, but hardly anybody noticed