Plus, former Senator Donald Oliver is releasing a memoir, Natan Obed seeks re-election and Doug Black is retiring from Senate says it is time to make room for a 'new voice' 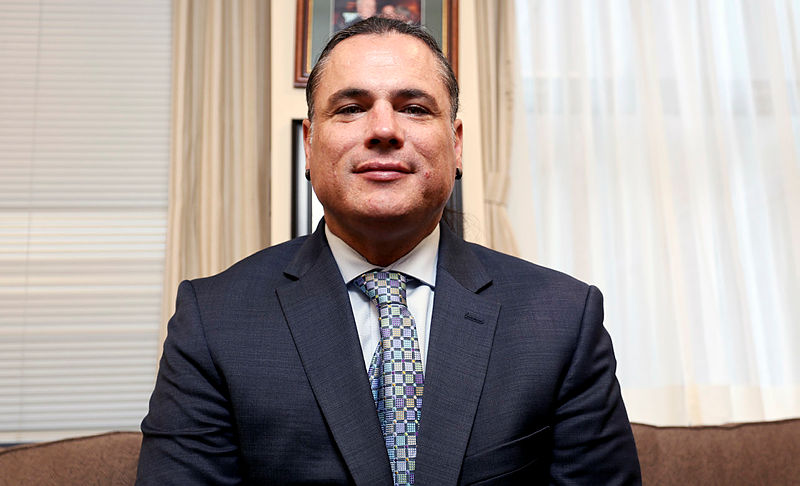 Independent Senator Patrick Brazeau's report takes an in-depth look at the history of Indigenous peoples in Canada. The Hill Times photograph by Andrew Meade
See all stories BY ZAINAB AL-MEHDAR 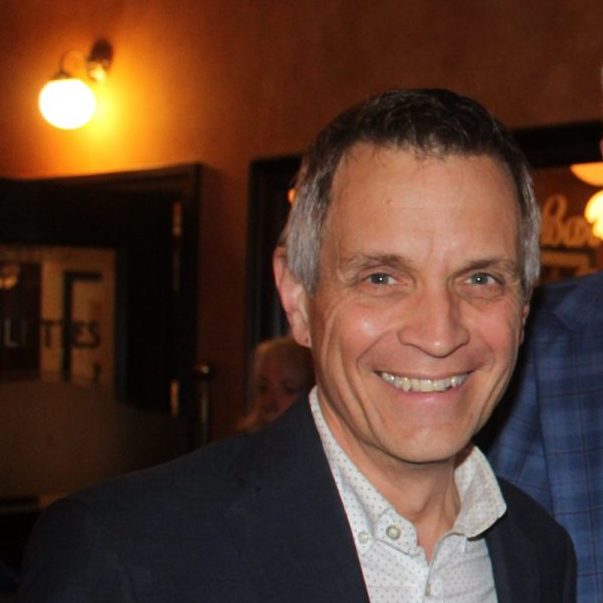 Canada’s podcasters take on the election 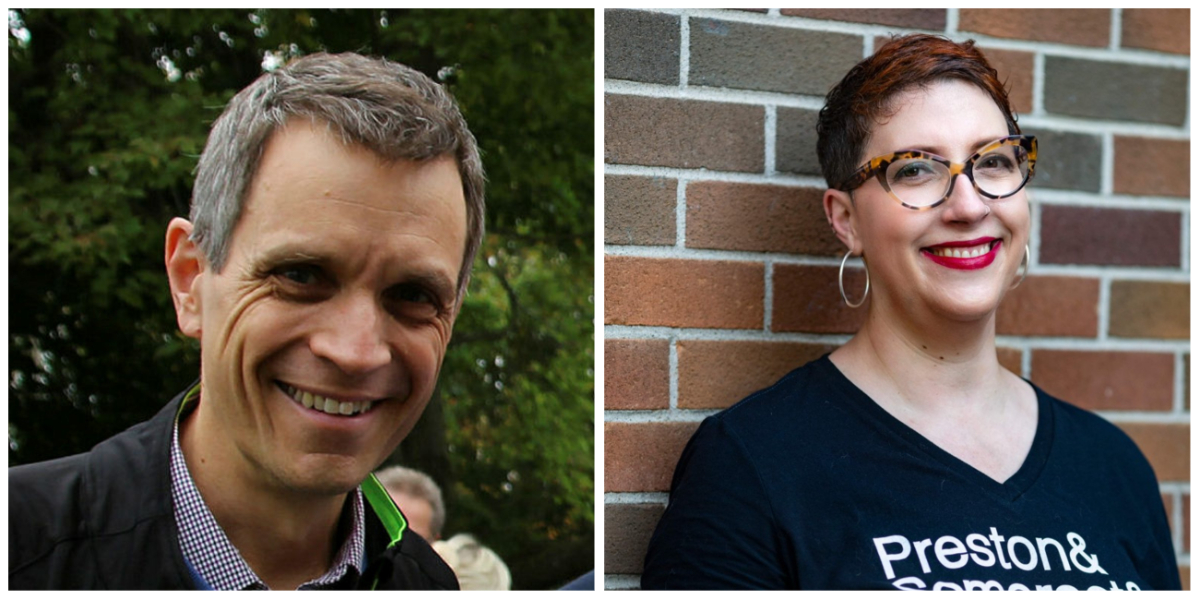 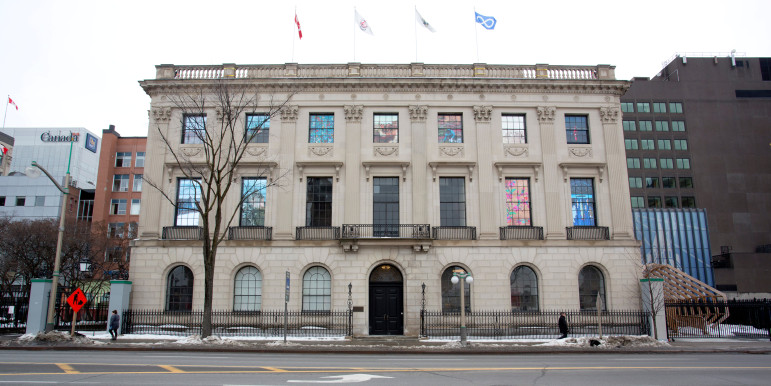 A year after wrapping renovations, Indigenous space in 100 Wellington St. yet to open 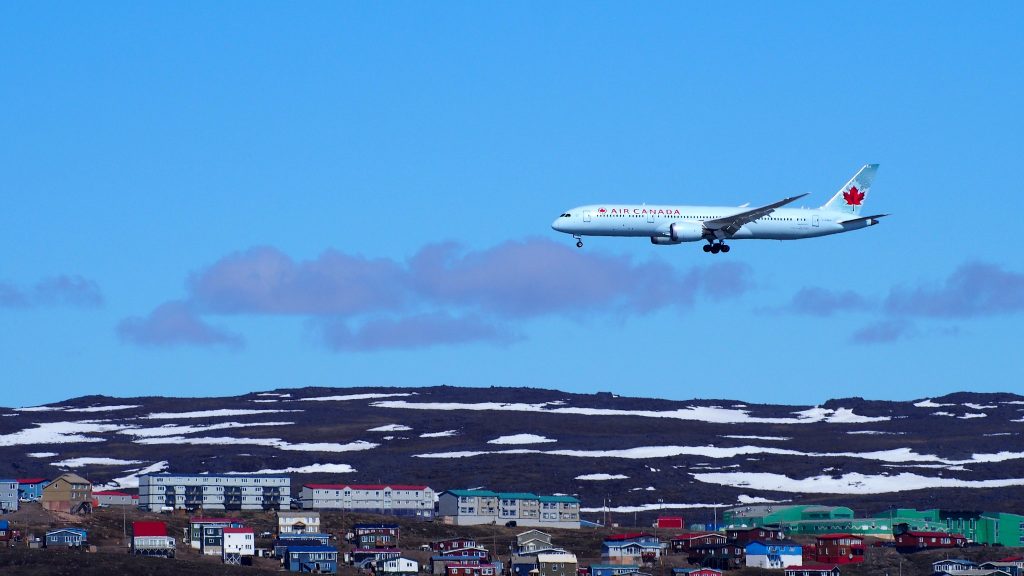 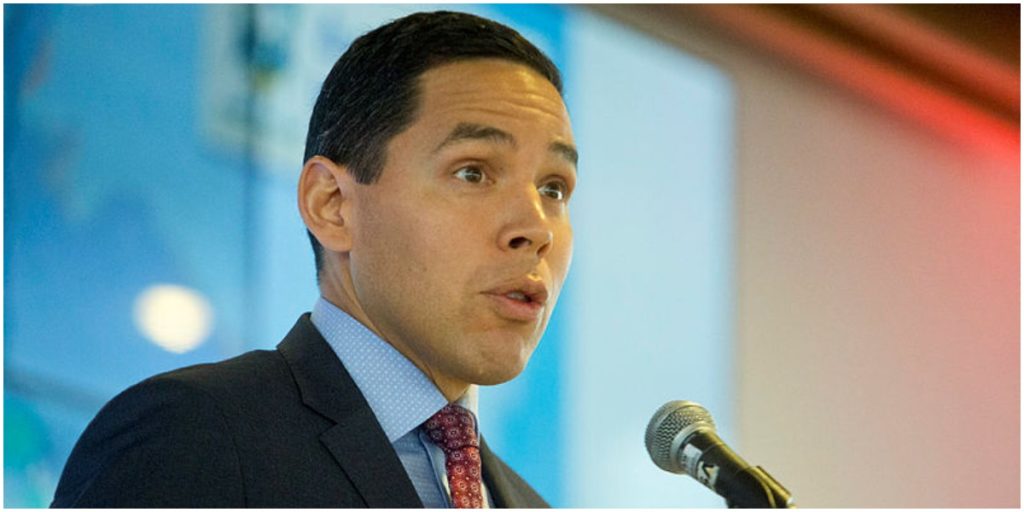 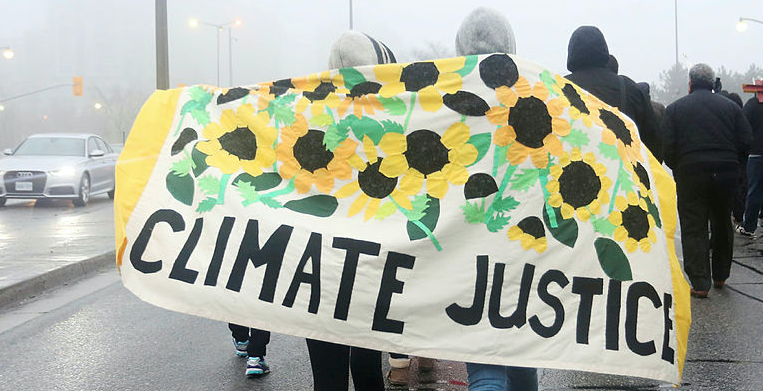 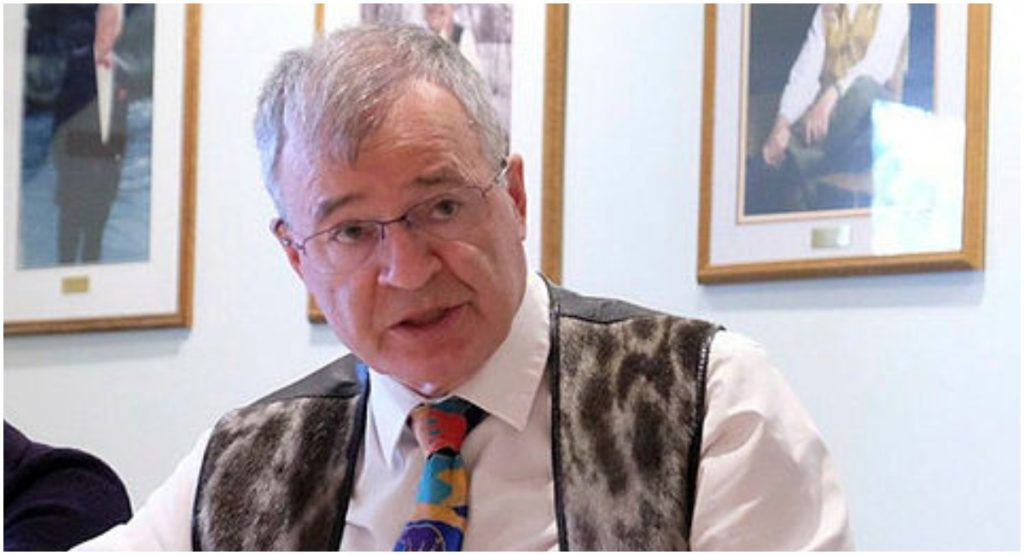