If the next election were to be held now, the Justin Trudeau Liberals would win most of the 34 seats they lost in 2019, says Innovative Research president Greg Lyle. 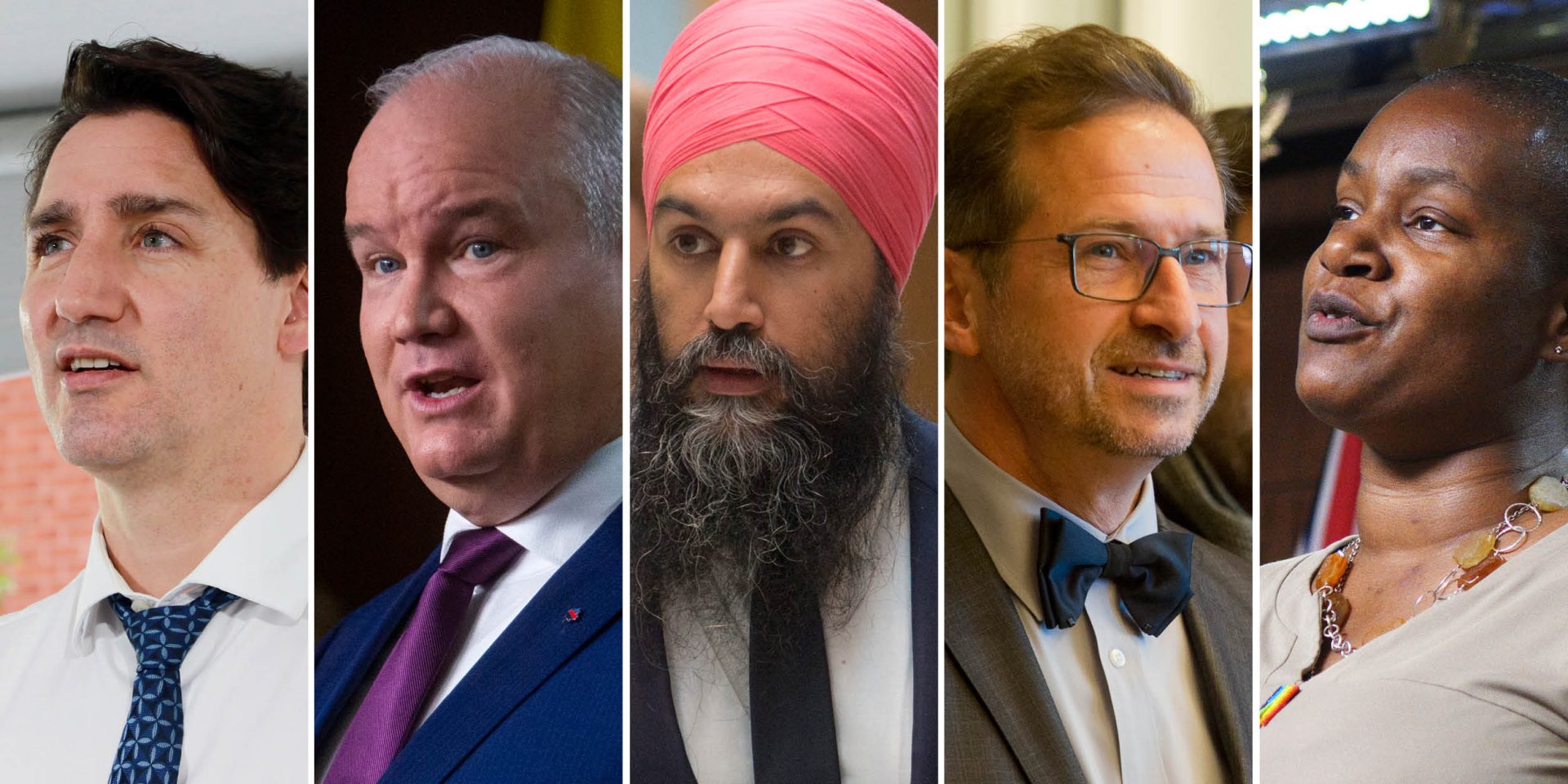 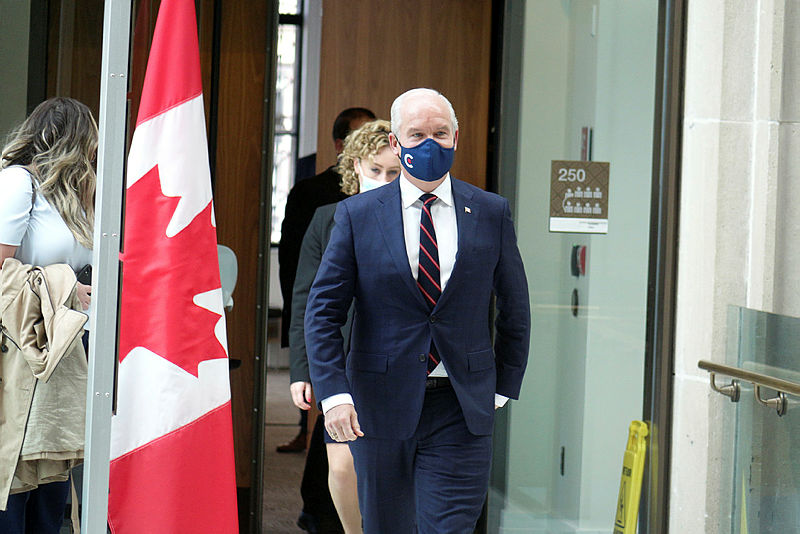 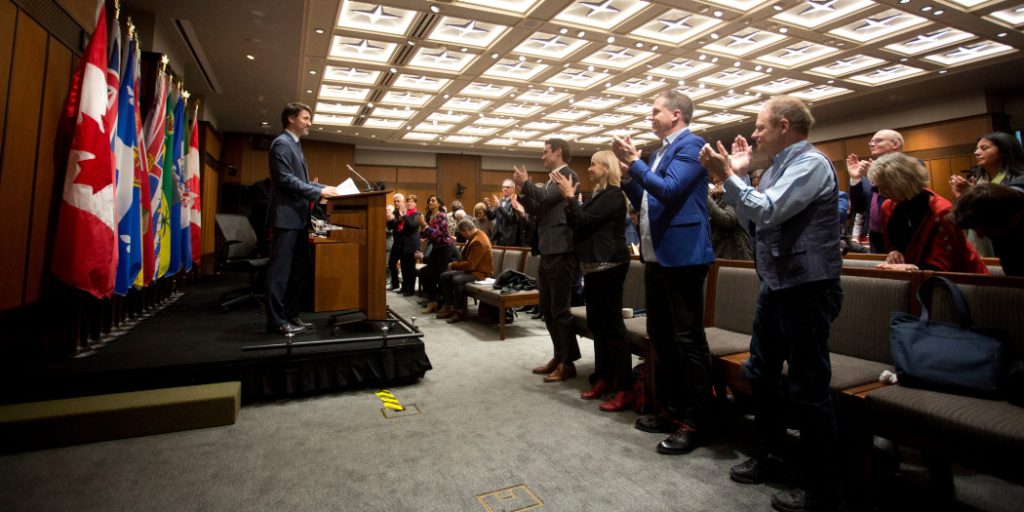 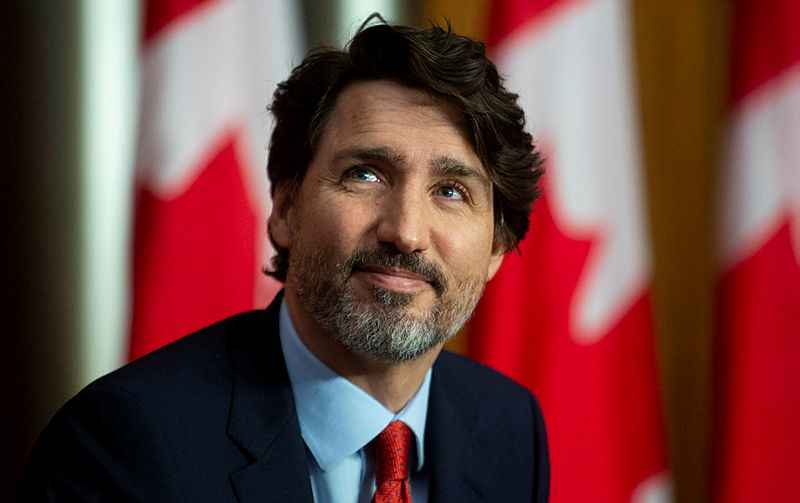 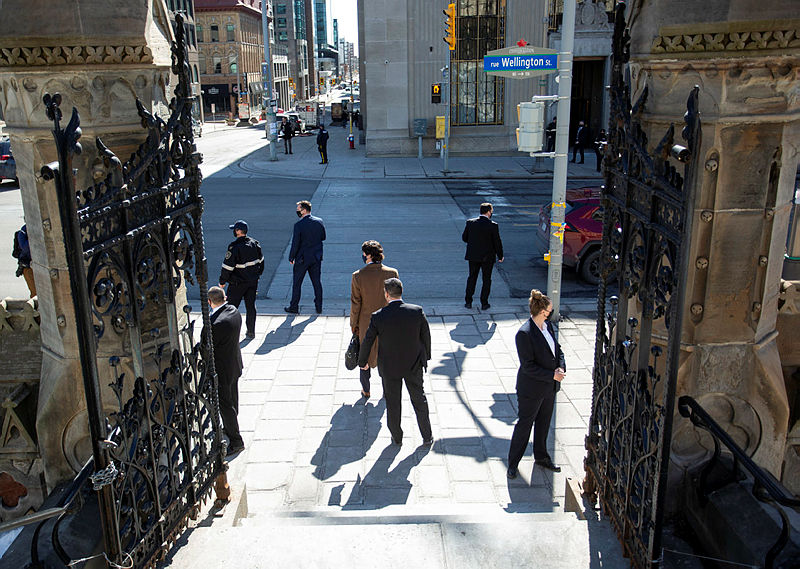 The 13 ridings that denied Liberals majority in 2019 still too close to call, say pollsters 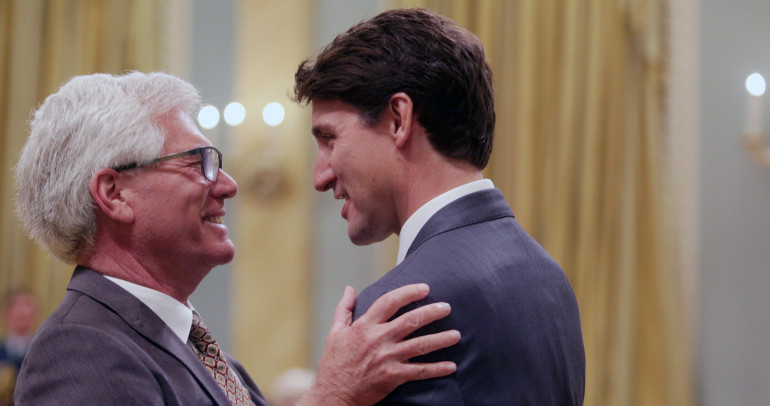 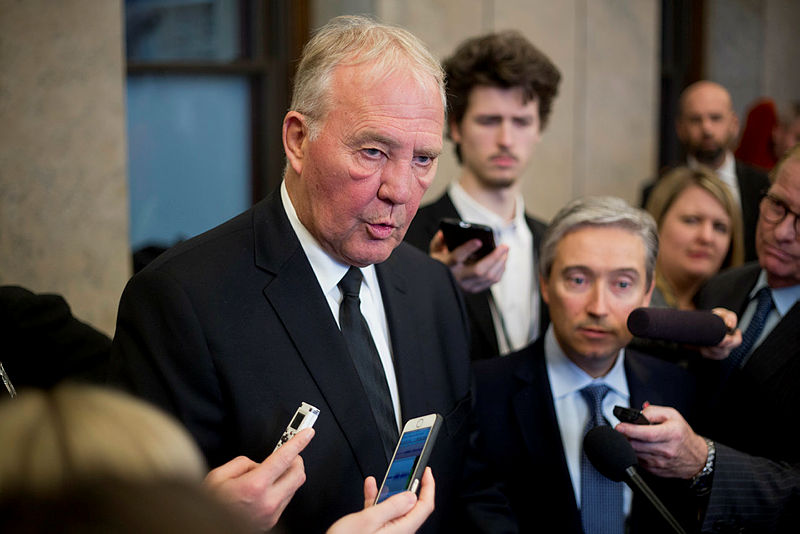