U.S. President Joe Biden’s announcement indicates the U.S. is about to jump ship from Iraq. If they are giving up in yet another unwinnable war, let’s beat them to the exit once again. 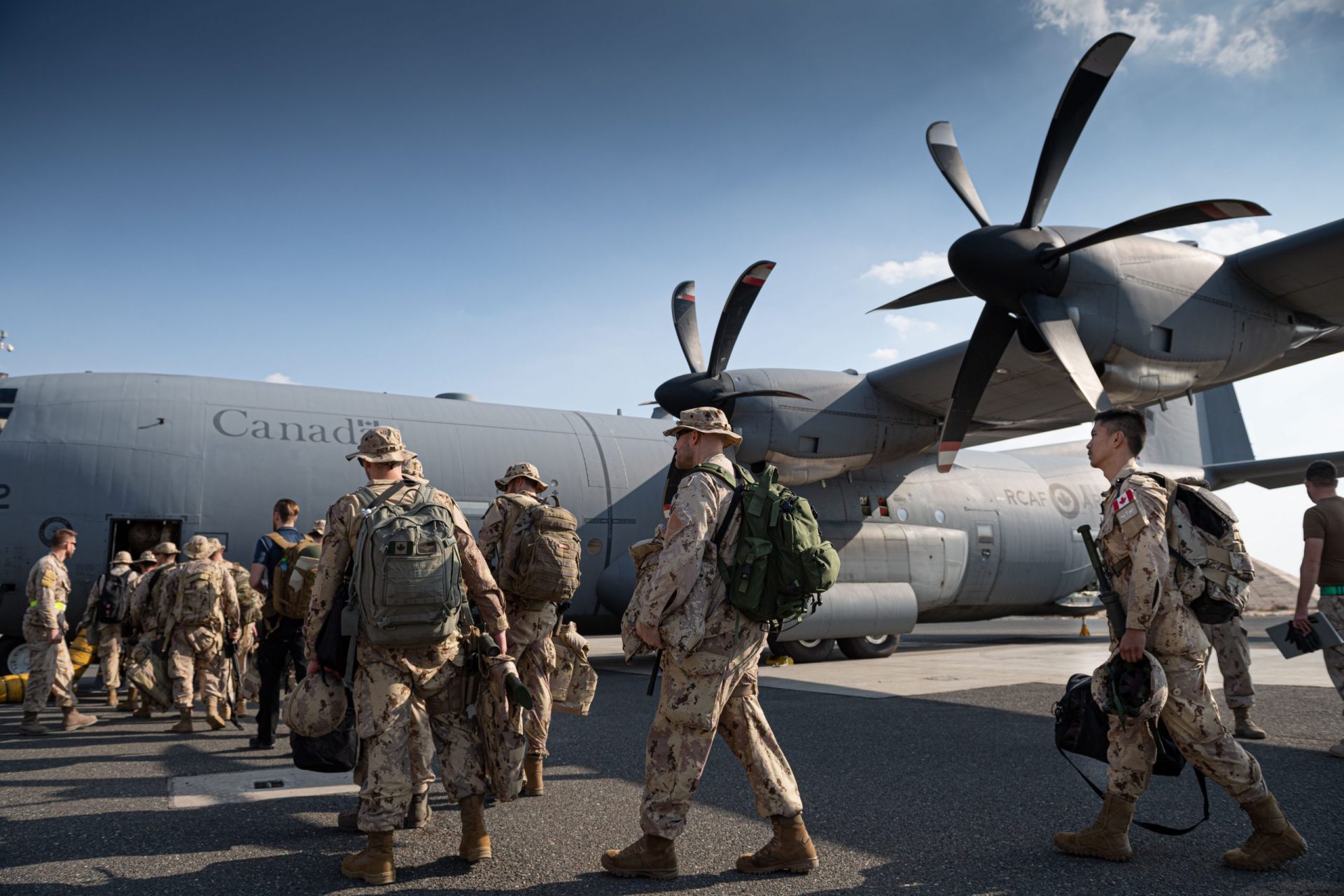 Canadian Armed Forces infantrymen deployed on Joint Task Force Operation Impact board a CC-130J Hercules for Iraq to begin their seven-month tour, at Ali Al Salem Air Base in Kuwait on Nov. 27, 2019. In March, the feds quietly extended Canada’s own military commitment to Iraq, known as Operation Impact, until the end of March 2022, writes Scott Taylor. DND photograph by Cpl. Jerome Lessard 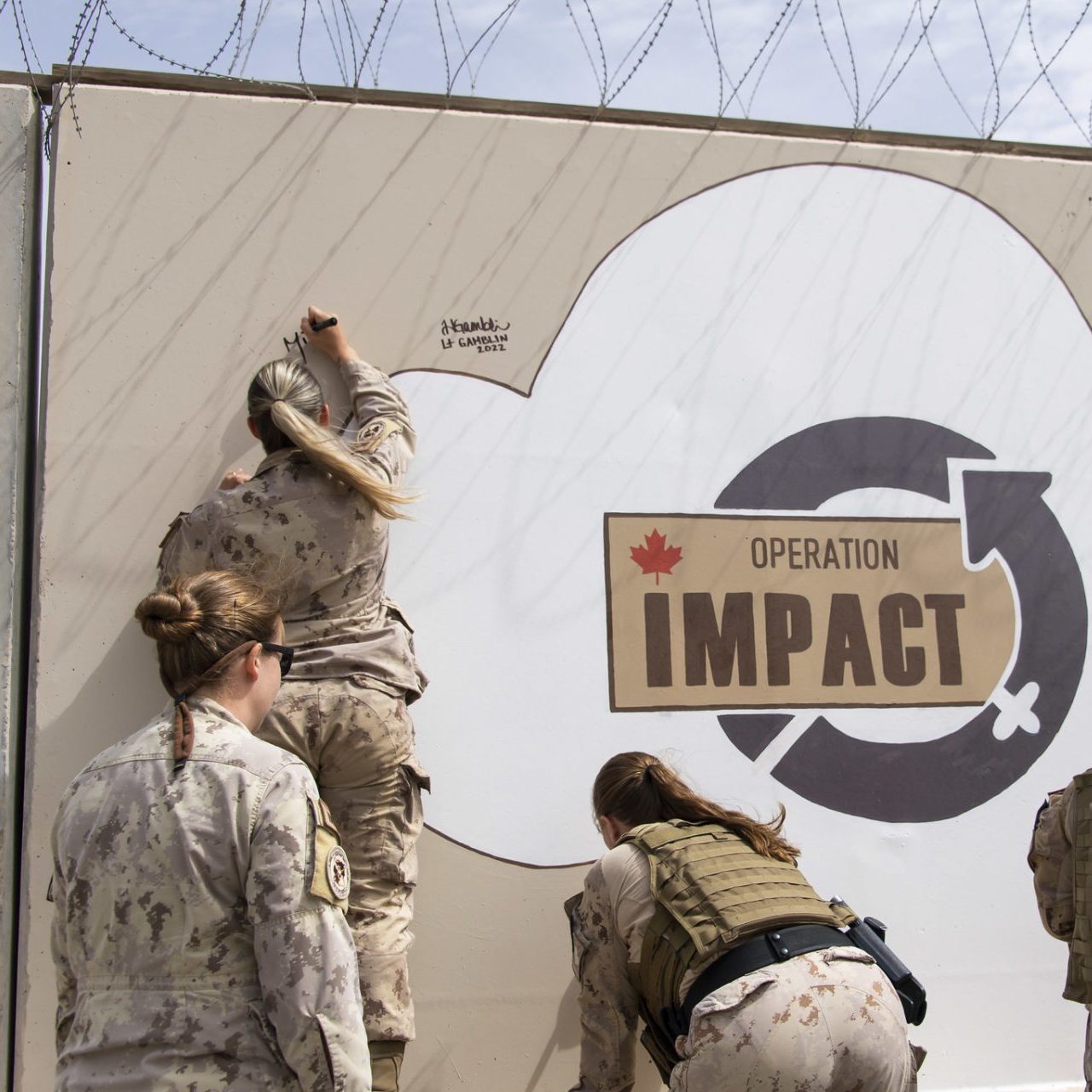 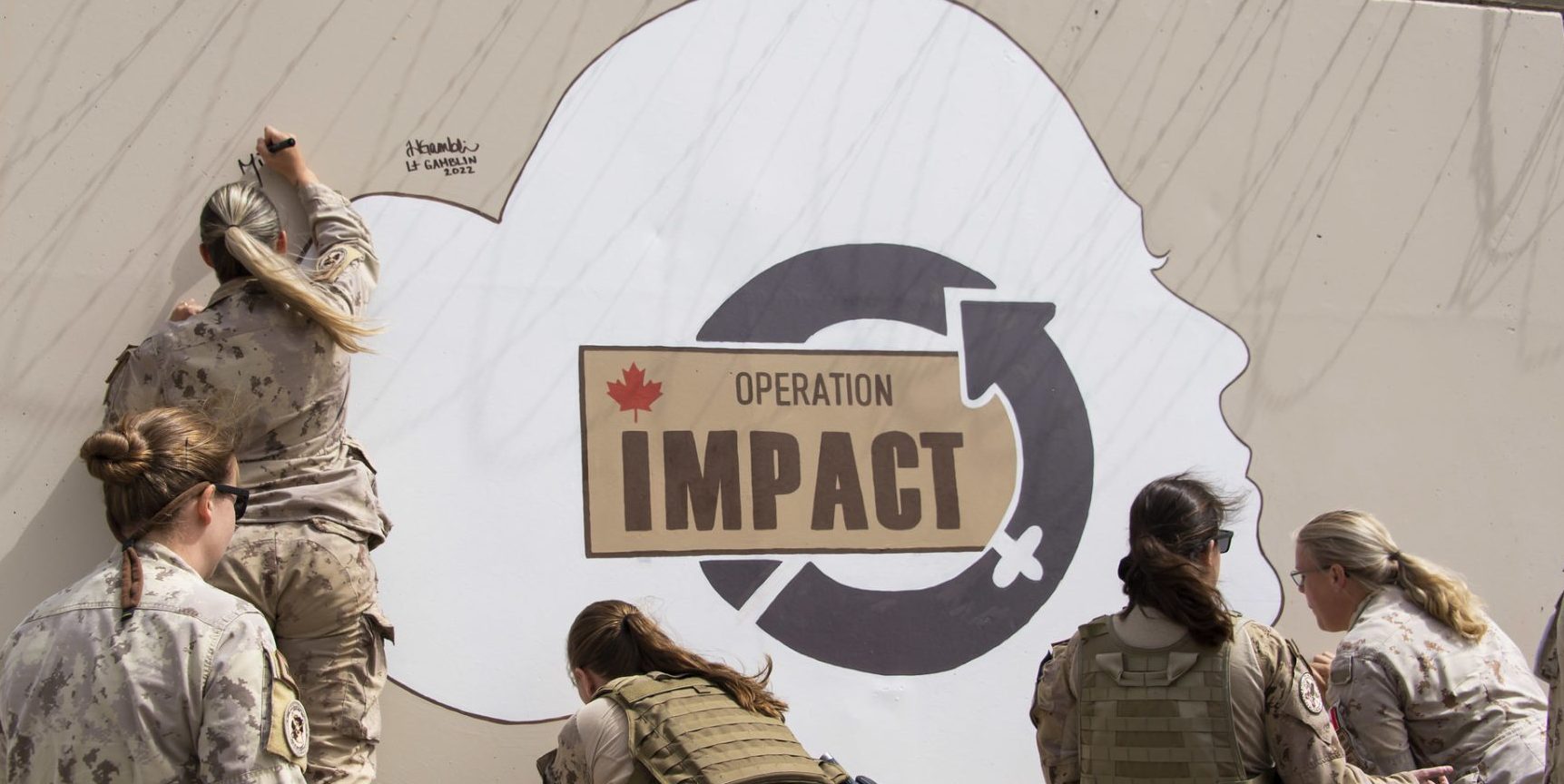 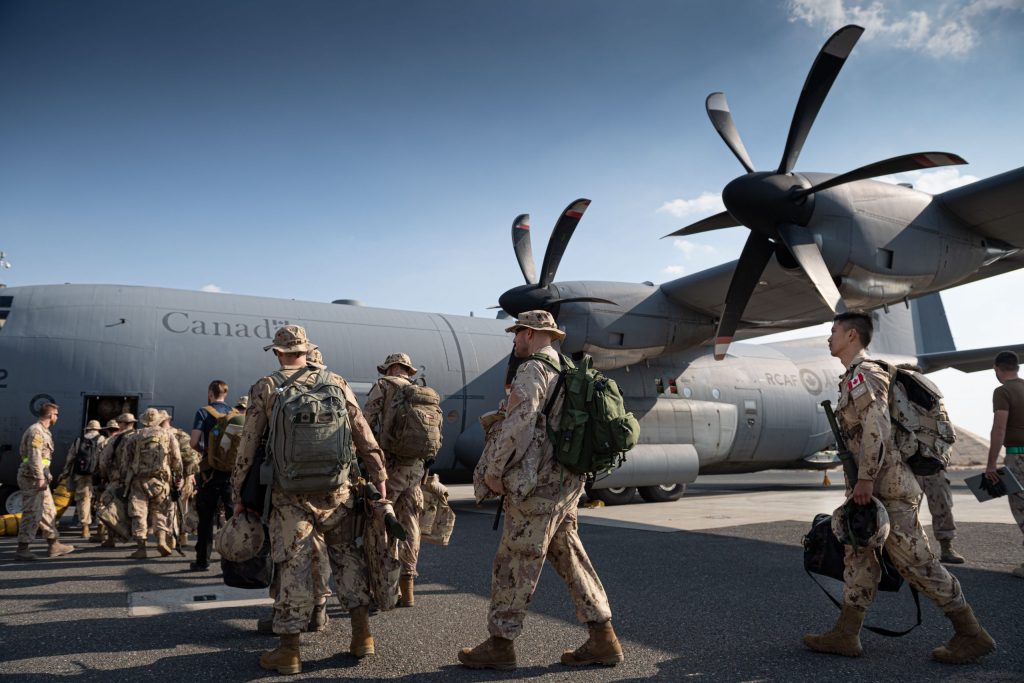 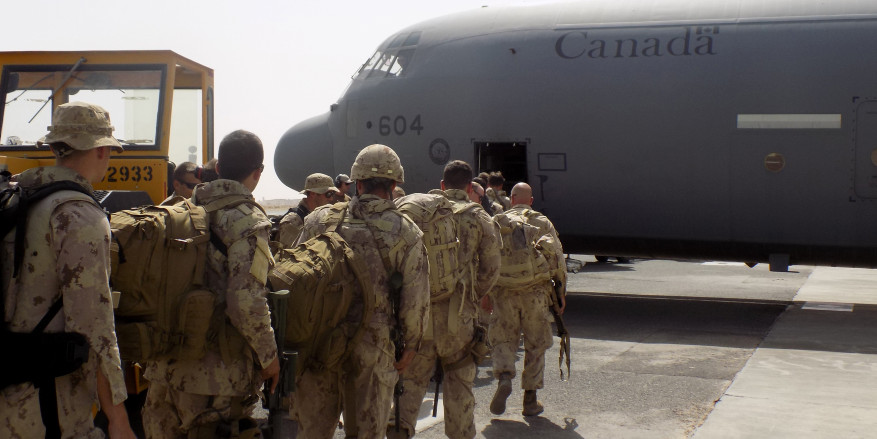 Lessons not learned: Canadian troops should get out of Iraq, now 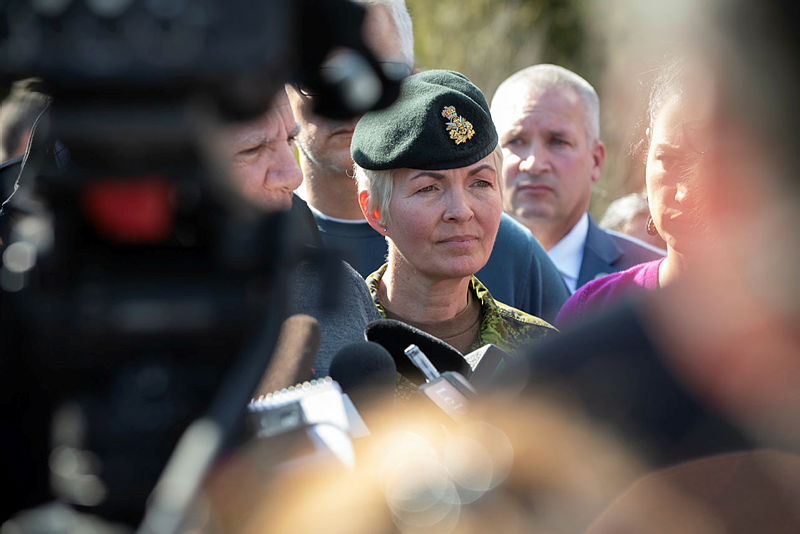 Here’s hoping for success in Iraq—whatever that is 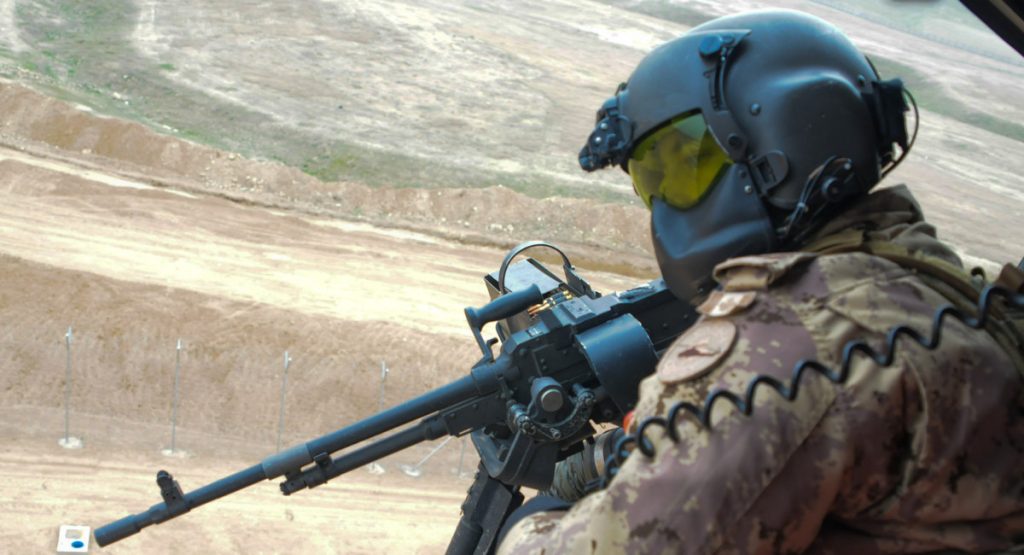 Amid U.S.-Iran brinksmanship, Canadian troops ought to leave Iraq 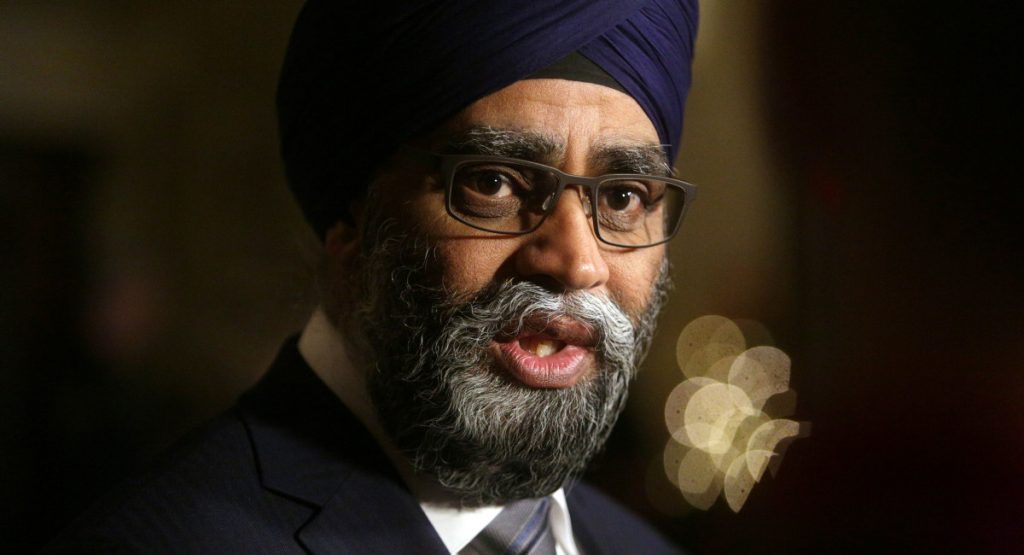 Canada should pull troops out of Iraq