‘A hot green mess’: Green Party faces tough battle in next election, to the benefit of Liberals and NDP, Paul may not even win Toronto Centre seat, say politicos

Green Party Leader Annamie Paul, pictured at a press conference in the Sir John A. Macdonald building on Oct. 5, 2020. Tim Powers, a veteran Conservative pundit and chair of Summa Strategies, said the Green Party tends to be made up of 'a collection of activists trying to act as a political party' that don’t behave as 'a traditional political configuration.' The Hill Times photograph by Andrew Meade
See all stories BY MATT HORWOOD 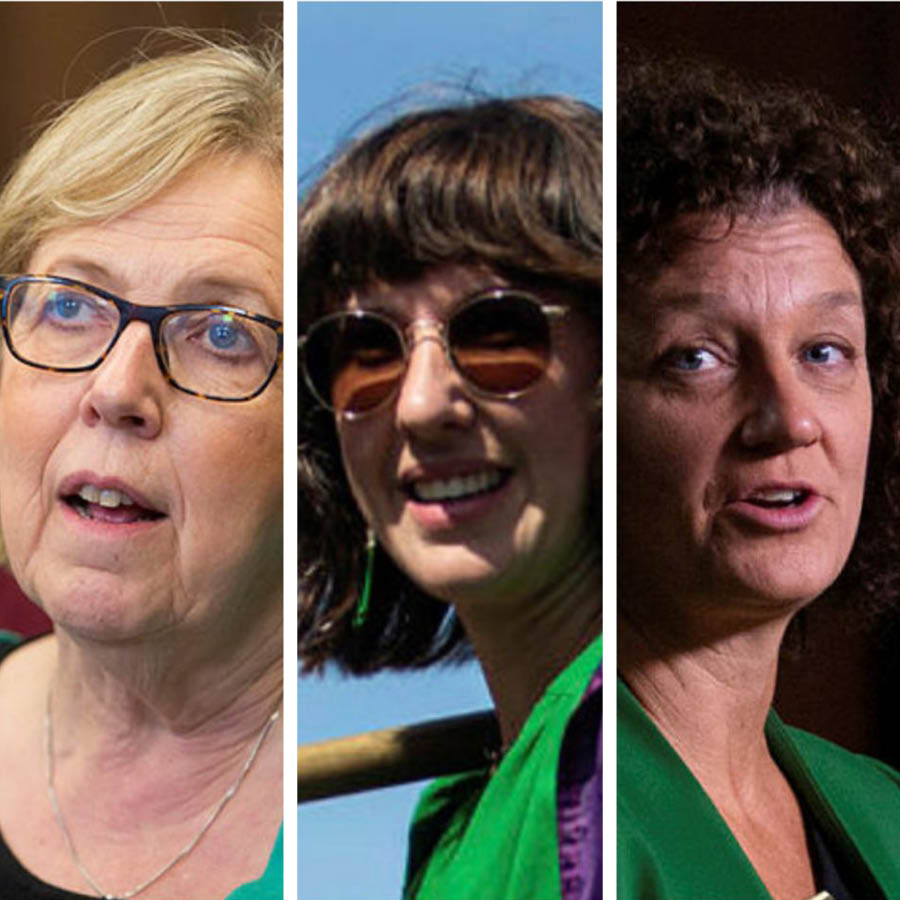 As Annamie Paul steps away from the Green Party, recent candidates say its future rests on fostering internal ‘unity’ 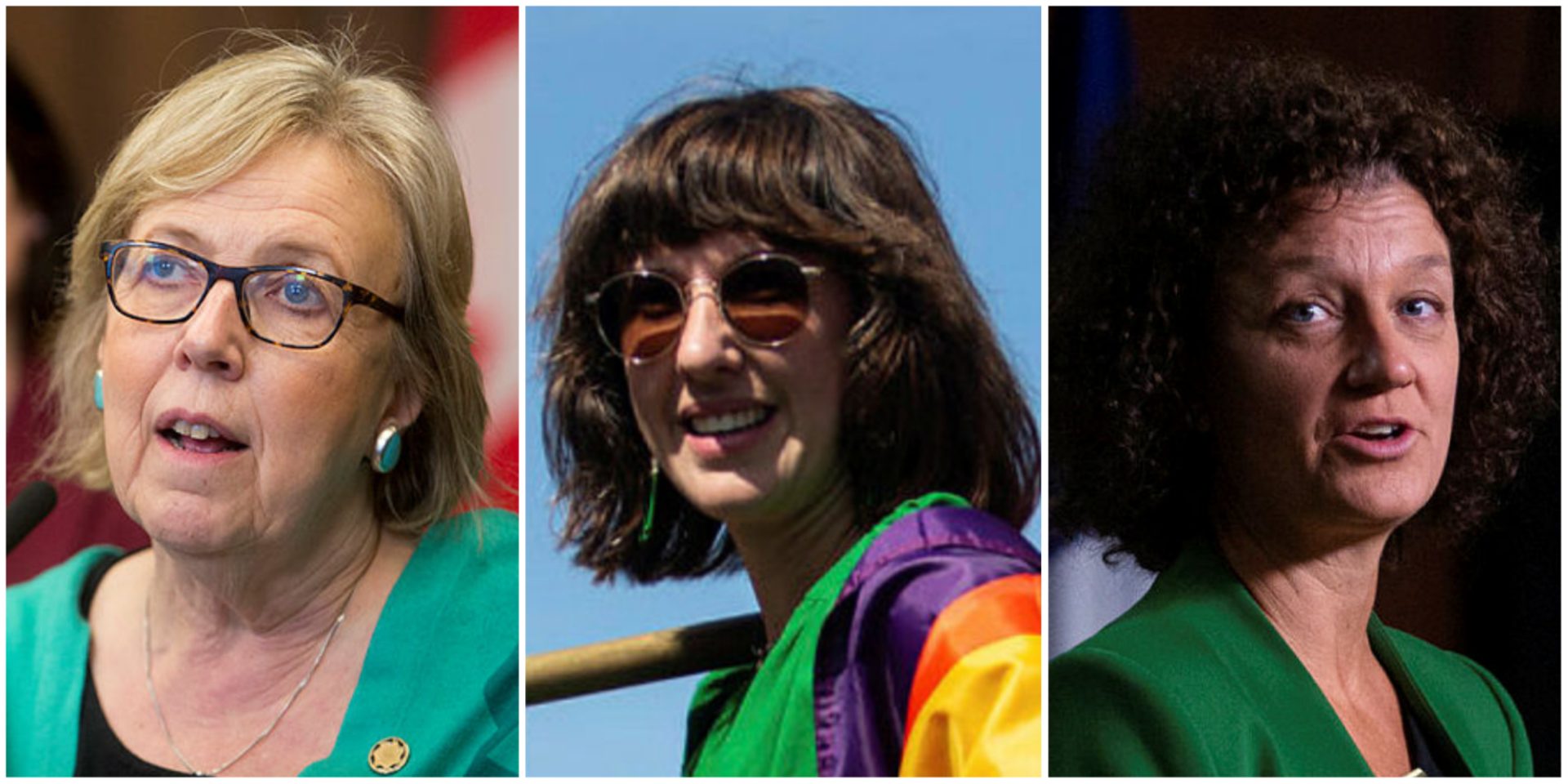 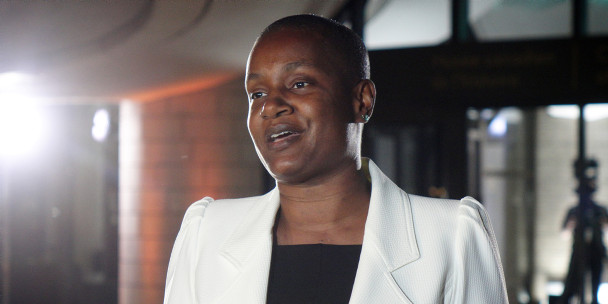 Politics This Morning: Candidates square off in final debate; Singh in B.C., O’Toole in Mississauga 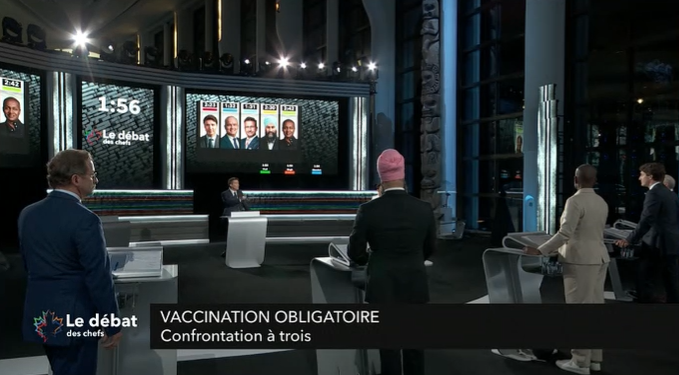