Of the four recognized parties in the House, the Liberals are the only ones confirmed to be using these algorithms, with the NDP saying that they don’t use it, and no response from the Conservatives or the Bloc. 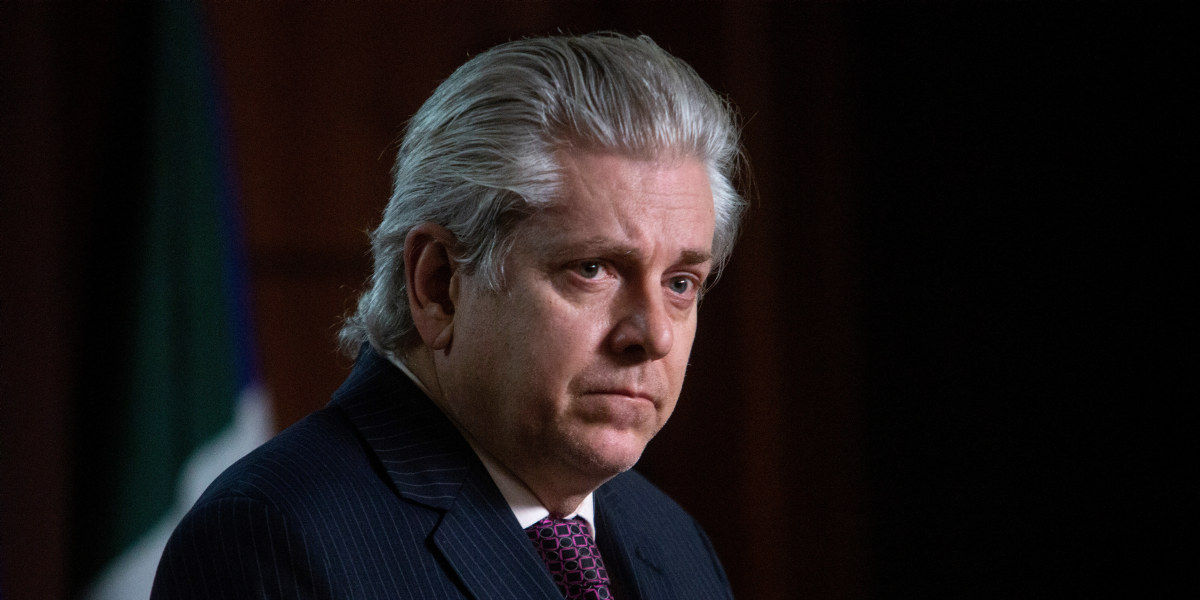 NDP MP Charlie Angus says he's strongly against the use of facial recognition technology in government or politics, at least until there's boundaries and proper processes set in place. The Hill Times photograph by Andrew Meade
See all stories BY ALICE CHEN 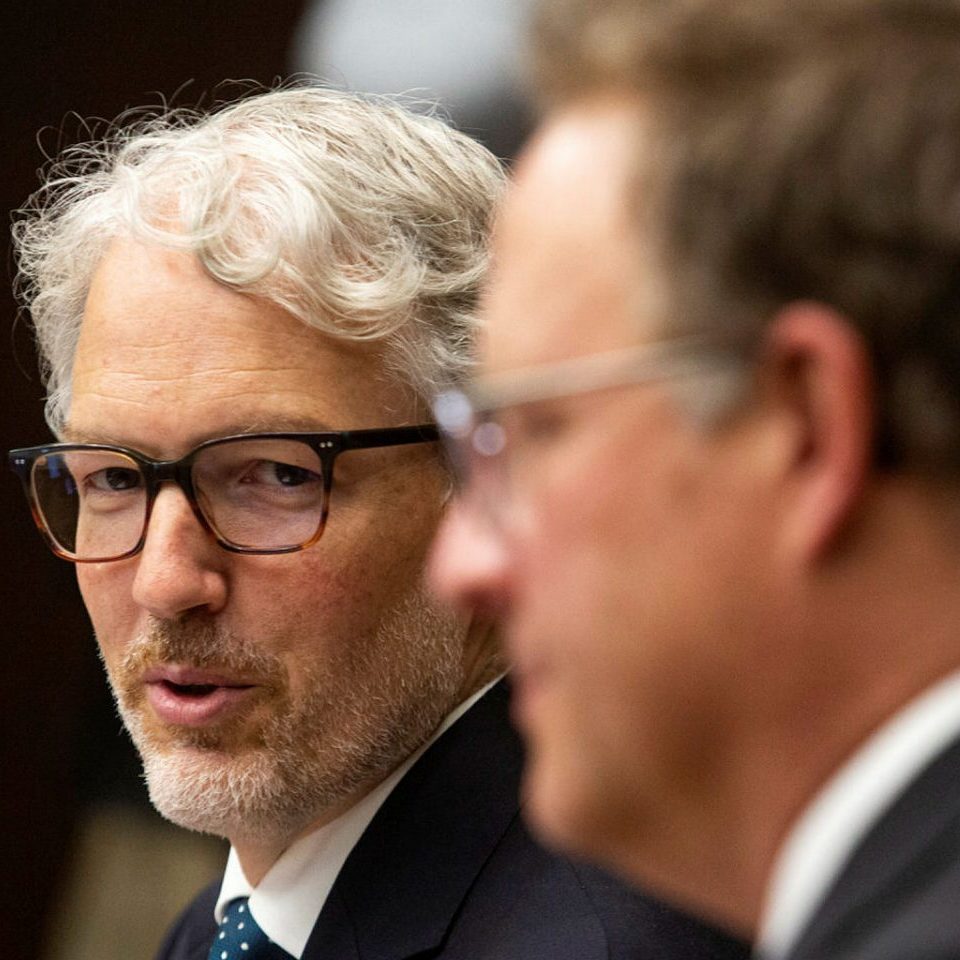 With the ‘rise of bossware,’ employees’ privacy is vulnerable, and no federal law speaks to the changing dynamic of remote work, says Liberal MP Coteau 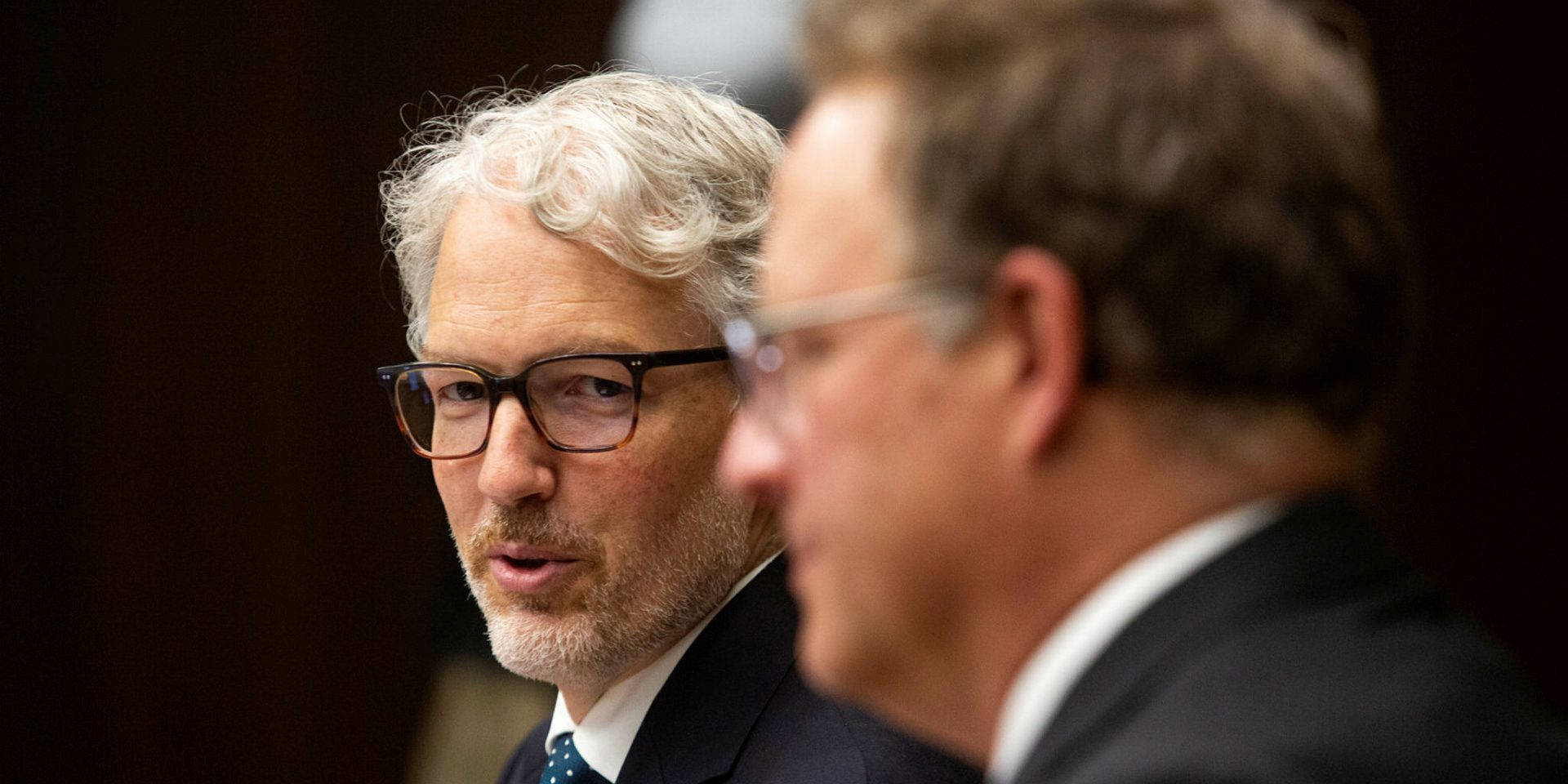 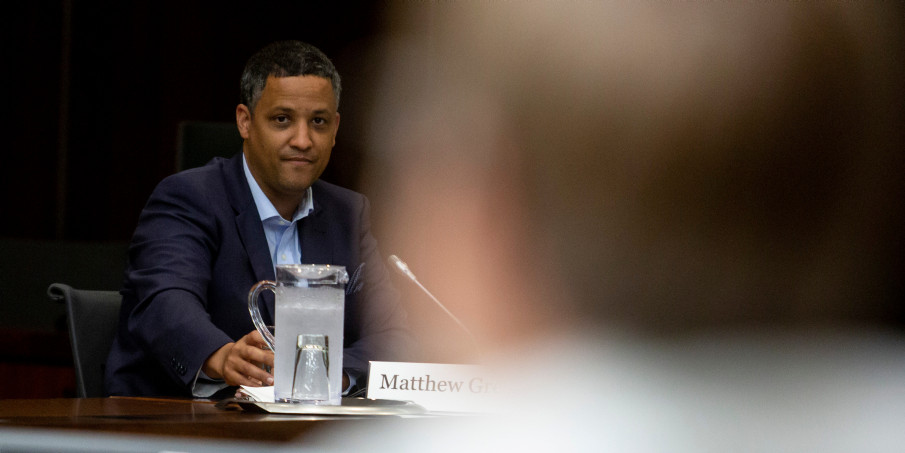 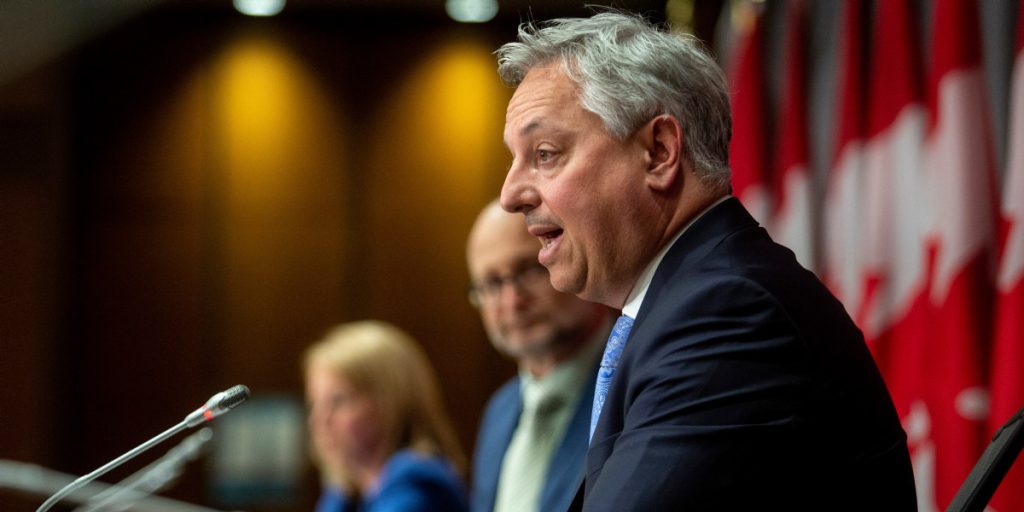 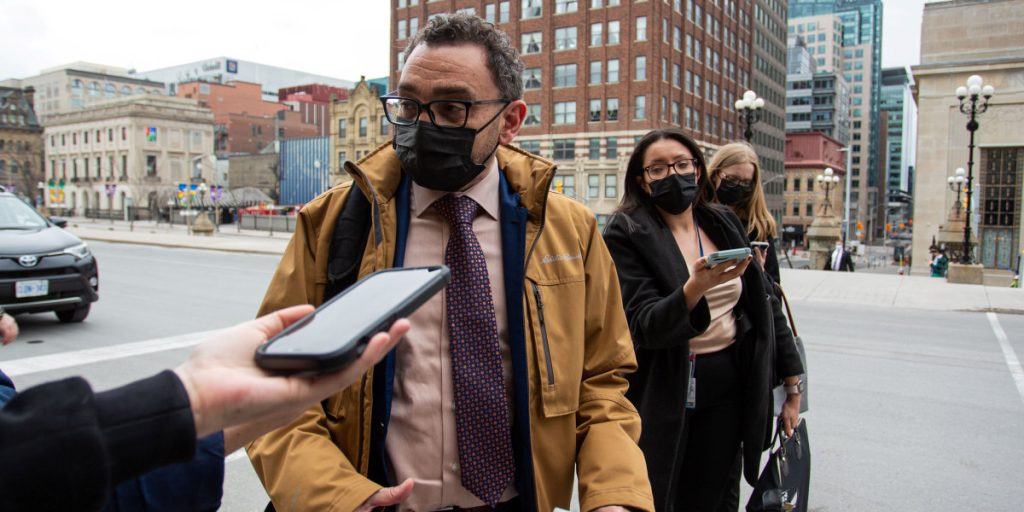 Politics This Morning: Alghabra to answer for all-anglo board at CN Rail 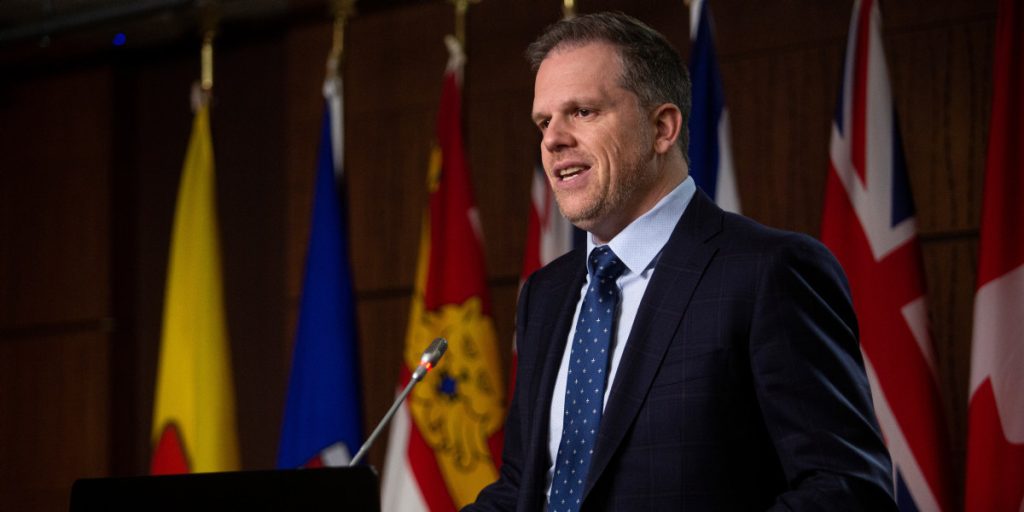 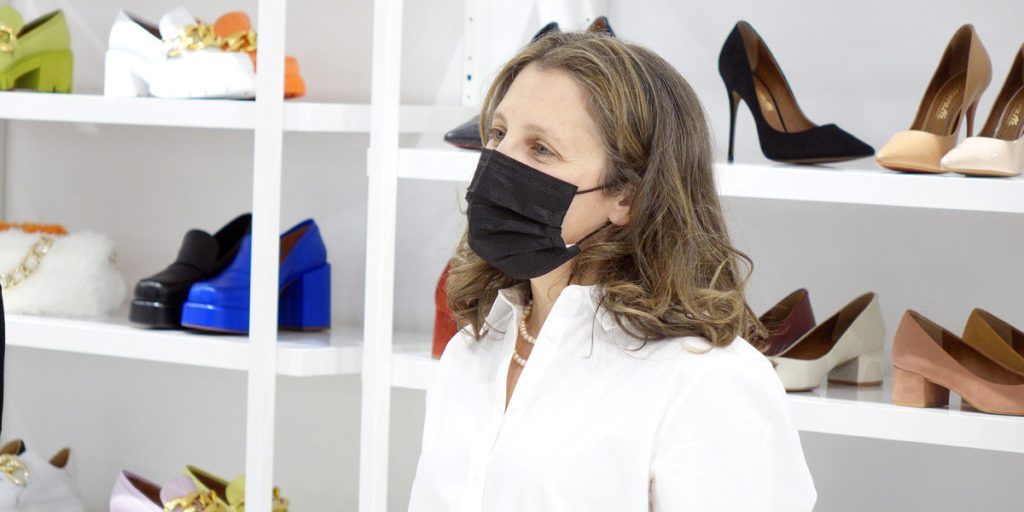