Businesses’ failure to implement adequate security can lead to ‘profound economic consequences,’ according to Innovation, Science, and Economic Development Canada.

How can the federal government increase the cybersecurity of small and medium-sized businesses? 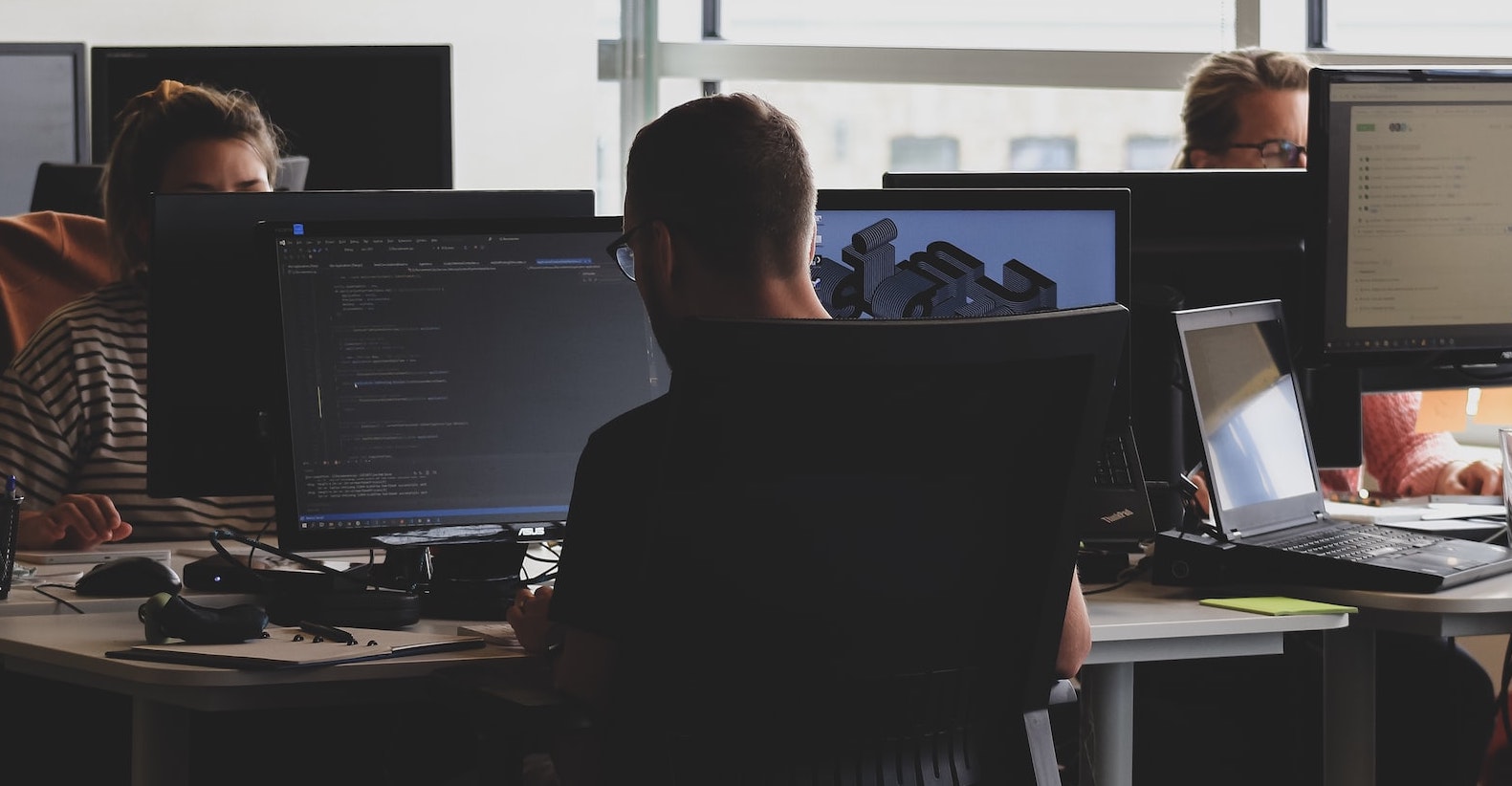 How can the federal government increase the cybersecurity of small and medium-sized businesses? 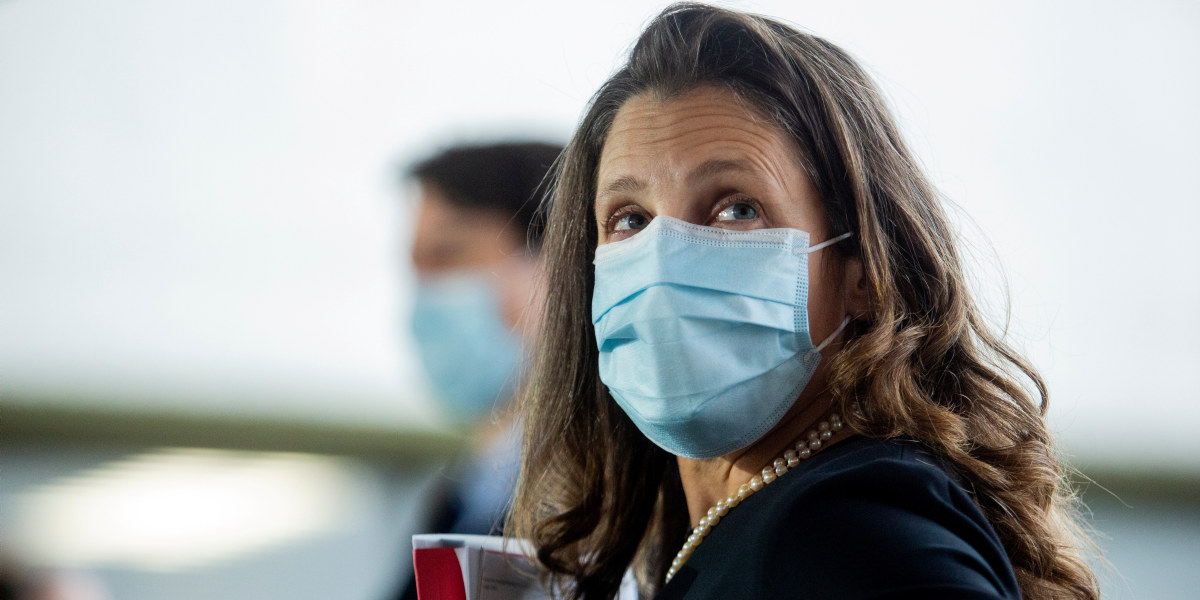 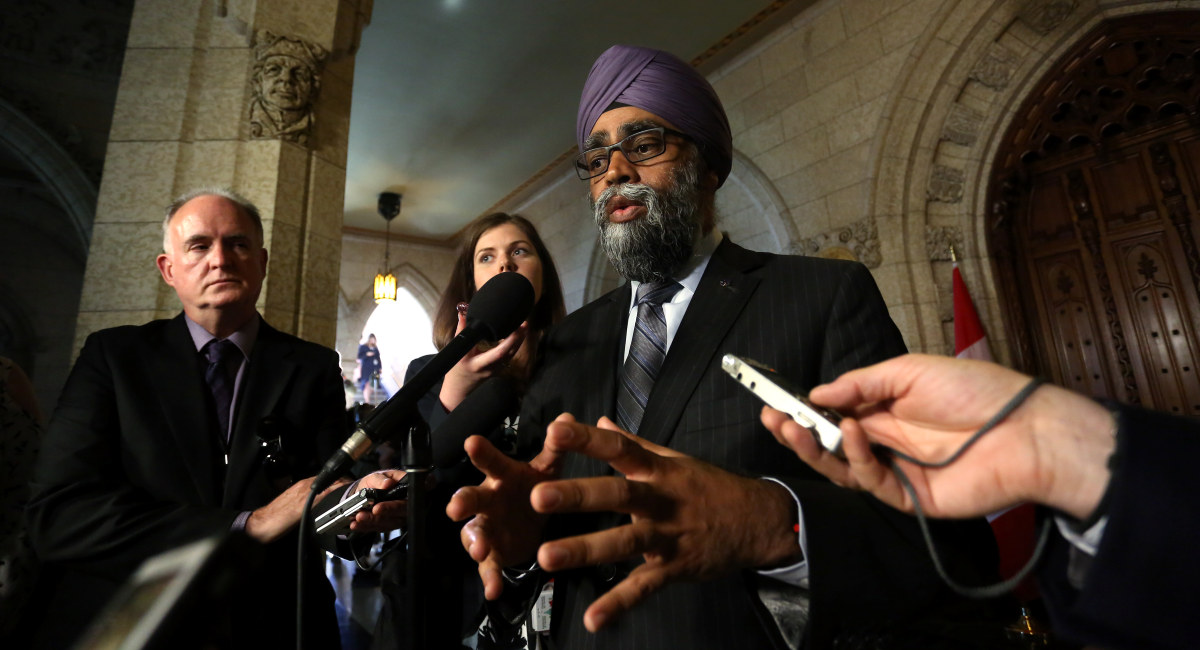 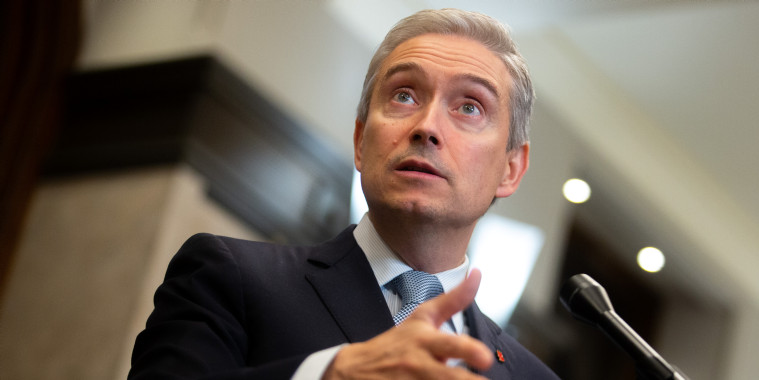 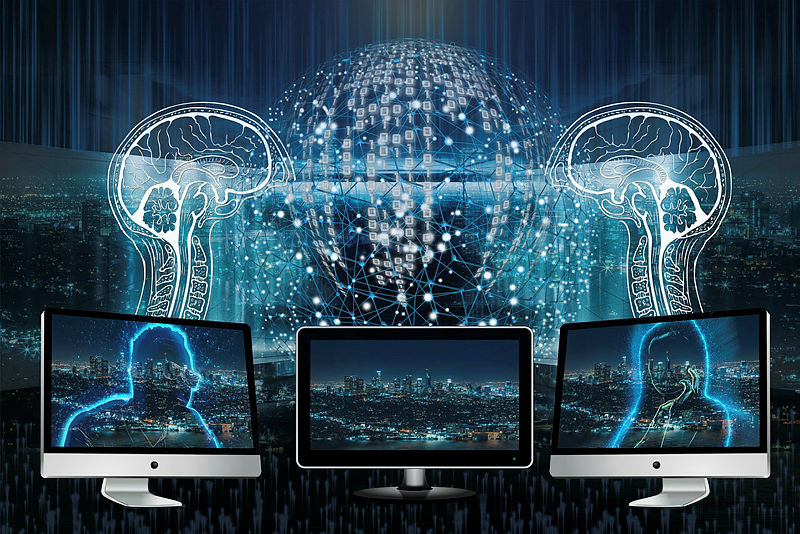 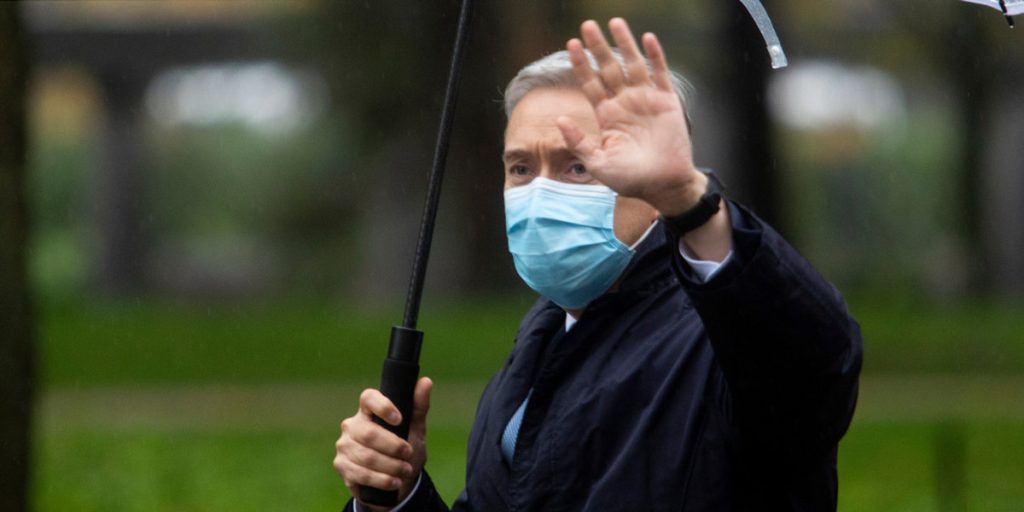 On cybersecurity, we must truly work together 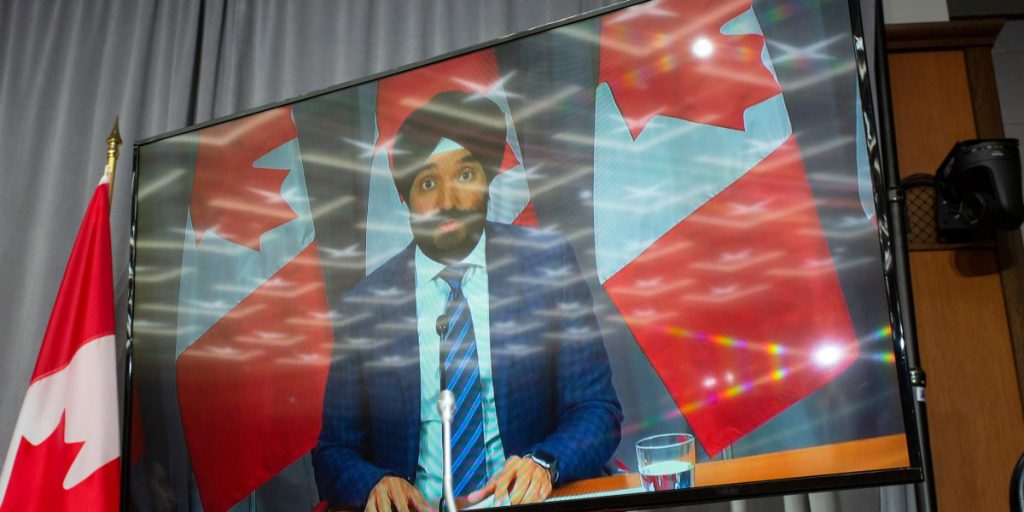 Creating opportunity in the pandemic recovery through digital infrastructure 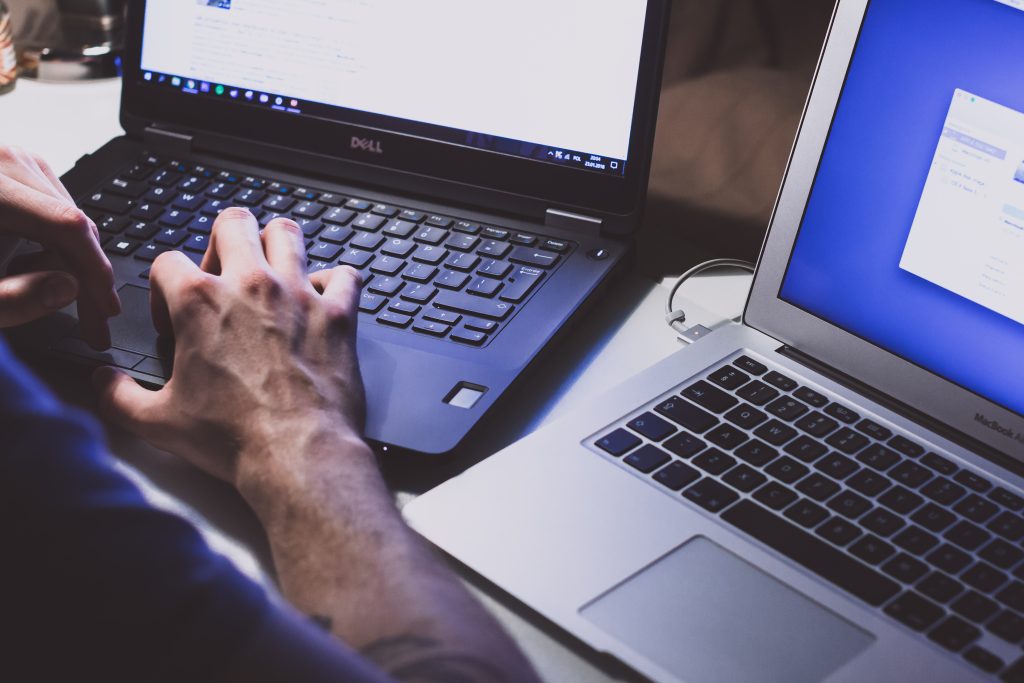