Though Chief Electoral Officer Stéphane Perrault would like to have more than the minimum 36-day campaign, 'the fewer the days of the election campaign, the fewer the number of days that the Liberals can make a mistake,' says pollster Nik Nanos. 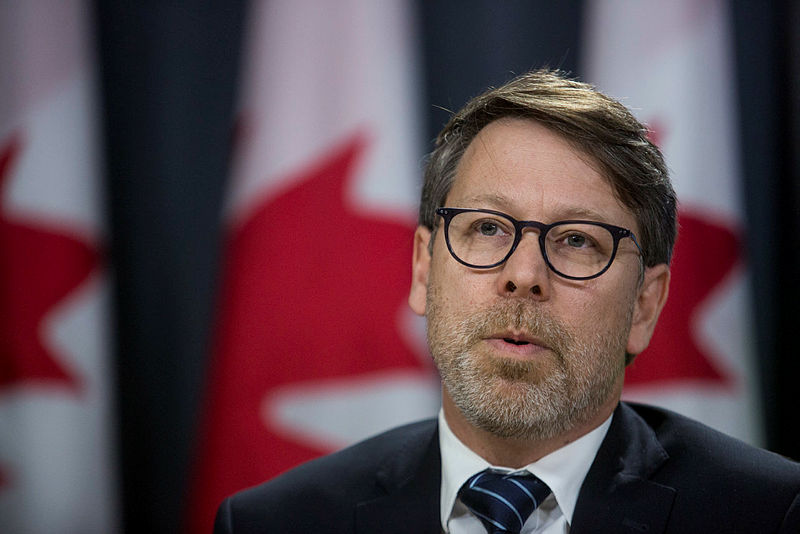 Canada's Chief Electoral Officer Stéphane Perrault says Elections Canada would 'prefer' the next election campaign to be longer than the minimum 36 days to accommodate health and safety measures relating to the ongoing COVID-19 pandemic. The Hill Times photograph by Andrew Meade 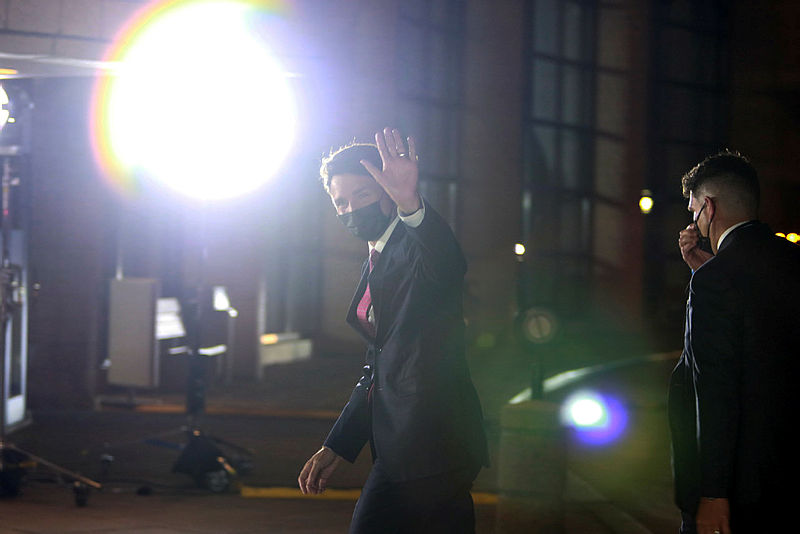 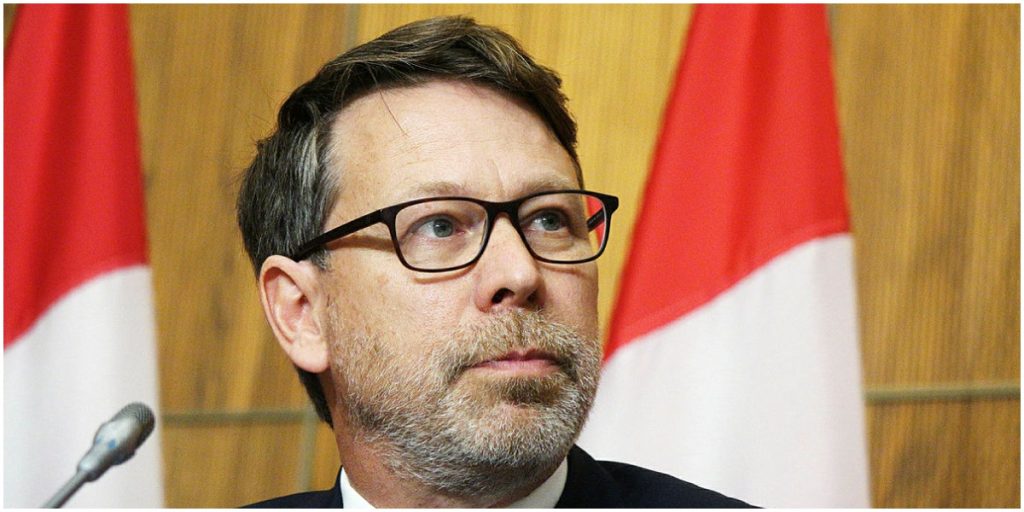 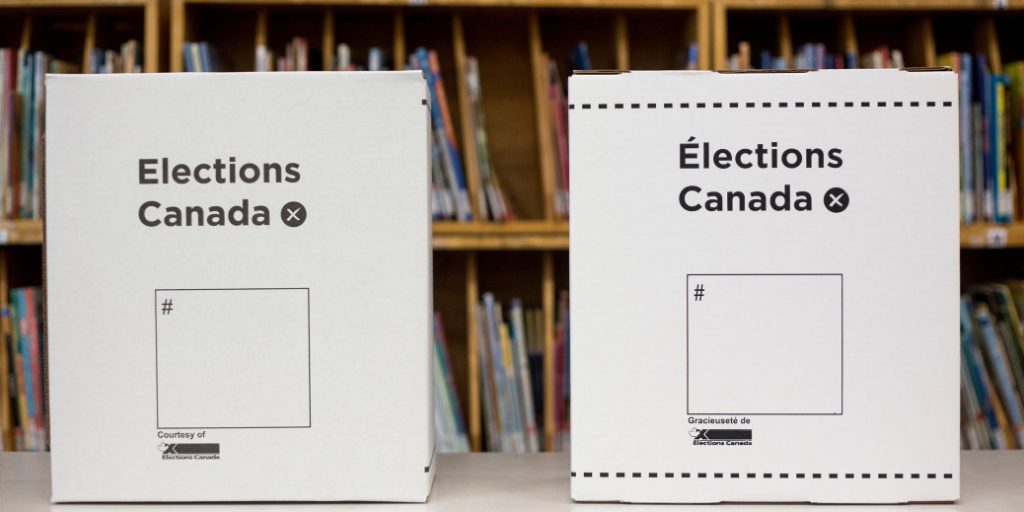 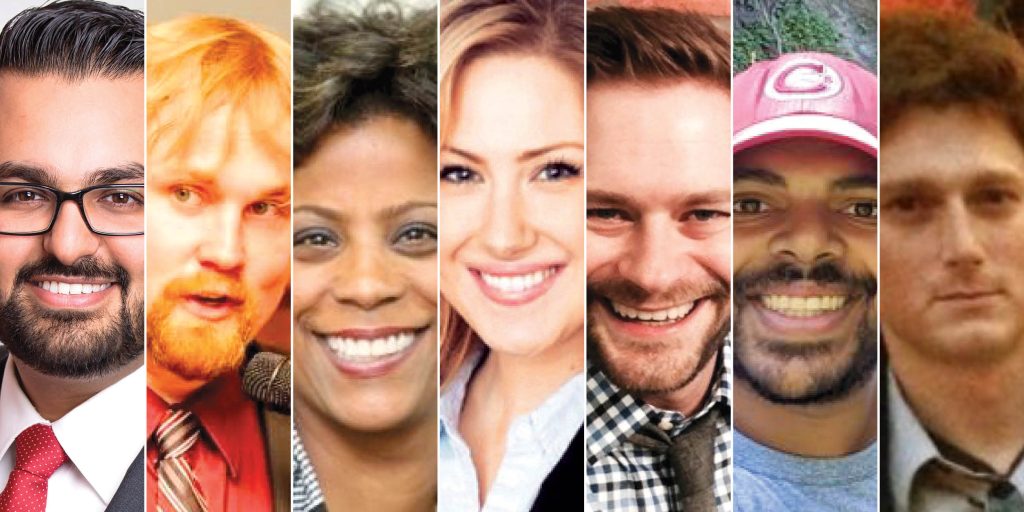 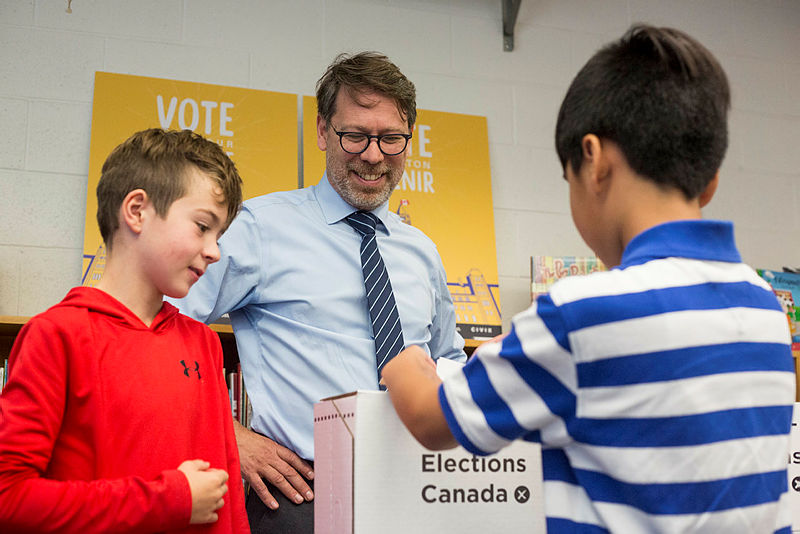