Today, we face a new authoritarianism, as we are repeatedly told not to 'trigger' reactions in others through words or actions. But this self-censorship connotes an underlying anti-intellectualism, as free thought can be messy. 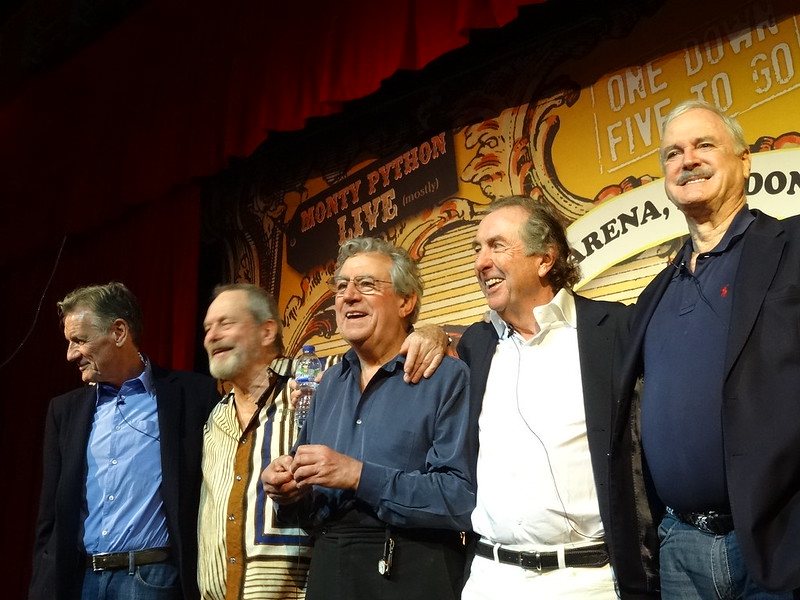 Members of Monty Python—from left, Michael Palin, Terry Gilliam, Terry Jones, Eric Idle, and John Cleese—are pictured in 2014. Were the comedy troupe around today, they would more than likely puncture the intolerance of those who take themselves far too seriously, writes Andrew Caddell. Flickr photograph by Eduardo Unda-Sanzana

In the case of Innocence of Muslims, Canadian media managed to be sensational and uninformative 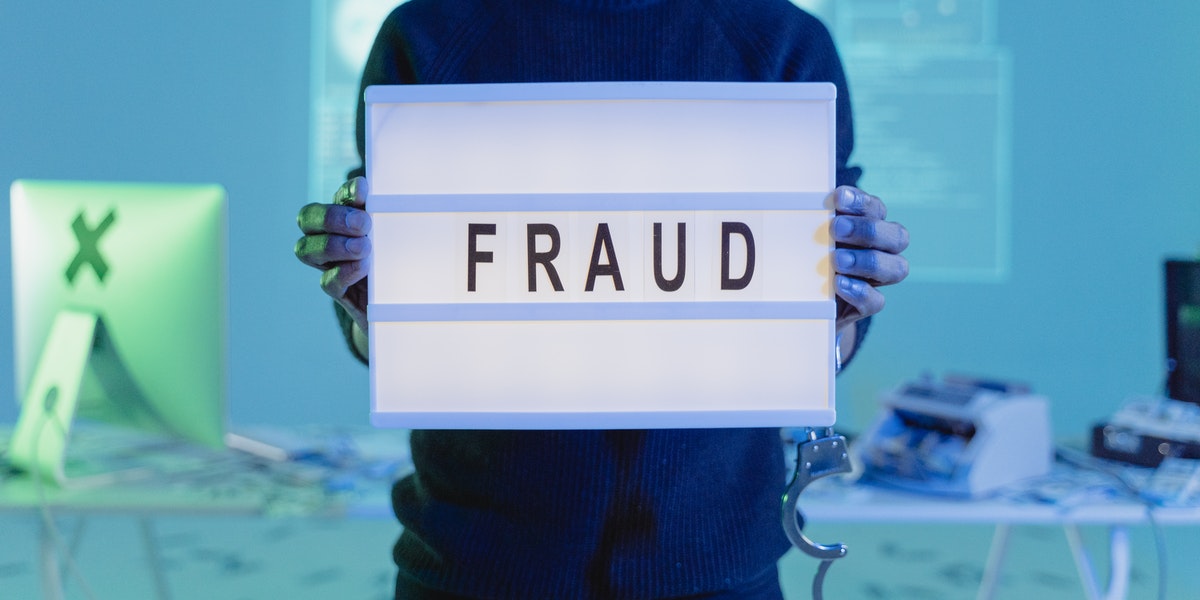 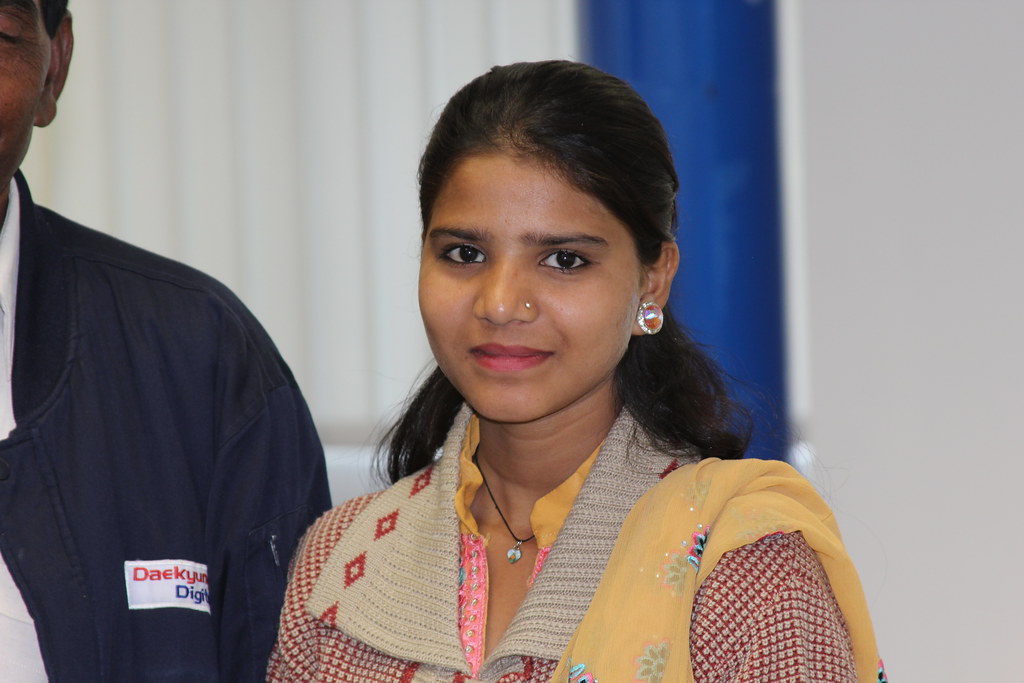 In the case of Innocence of Muslims, Canadian media managed to be sensational and uninformative 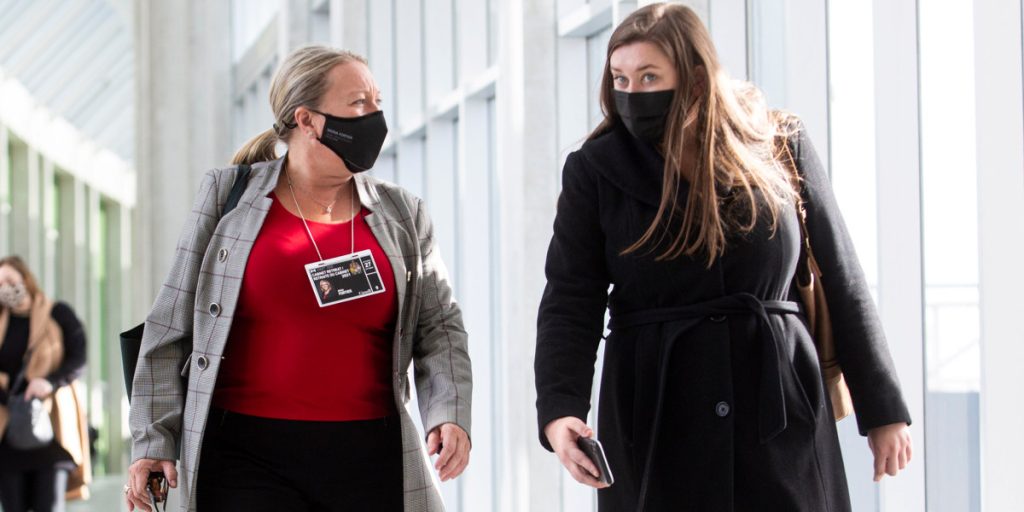 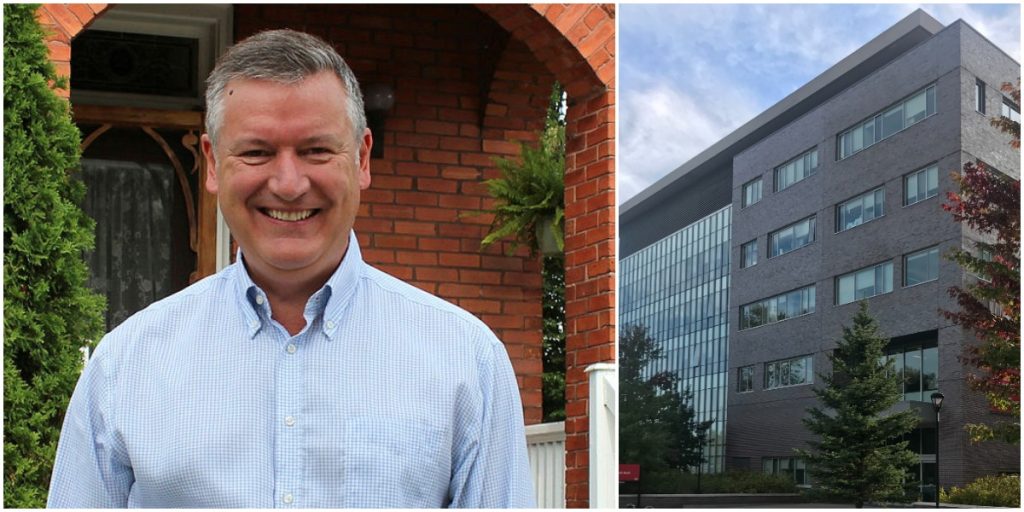 Carleton marks 75th J-School anniversary in a time of crisis 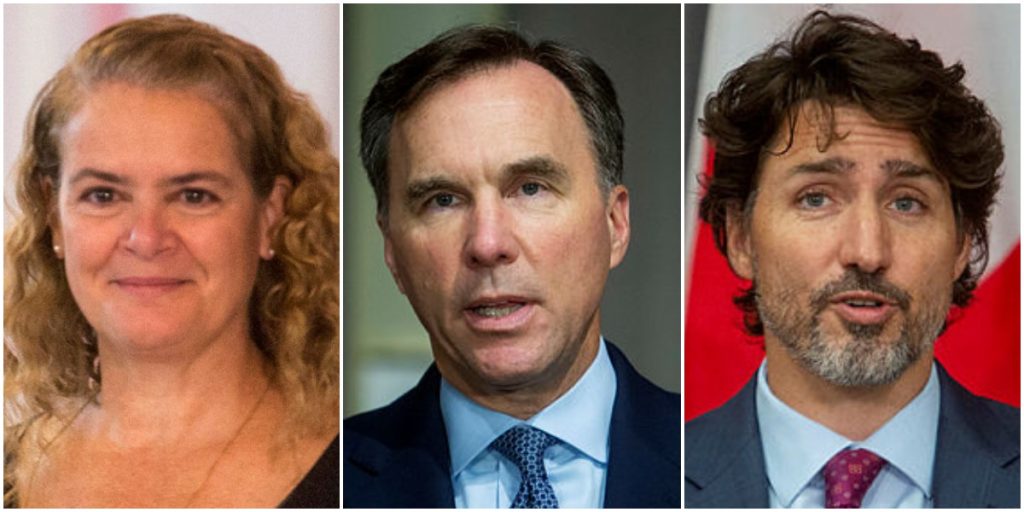 Do Canada’s elites have a mentality of privilege and entitlement? 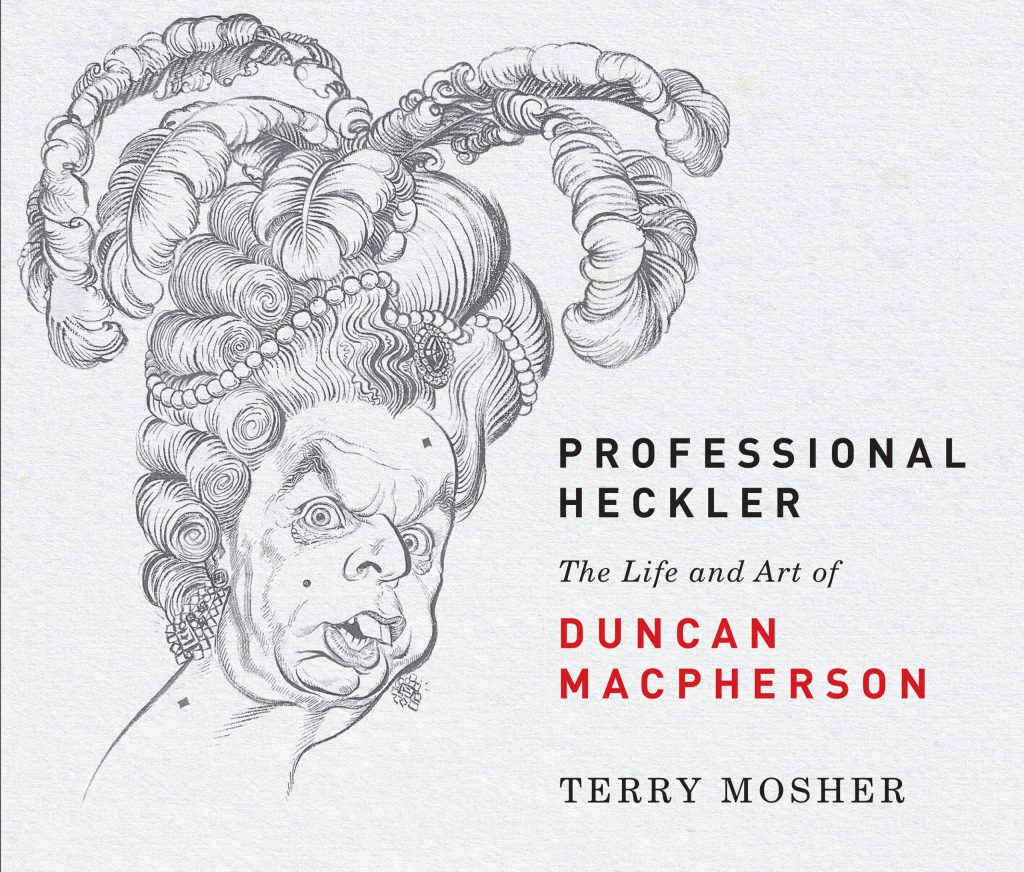 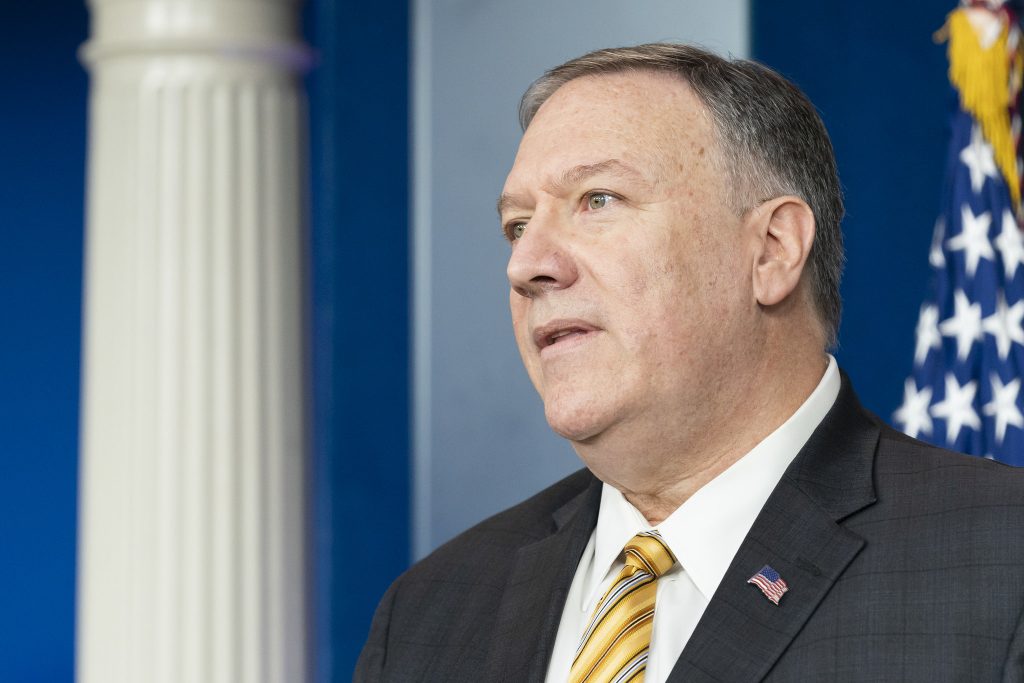