As Haiti finds its political footing in the world without Jovenel Moïse, Prime Minister Justin Trudeau could quietly steer Canada’s foreign aid in Haiti to be deployed to fight coronavirus and find local partners. 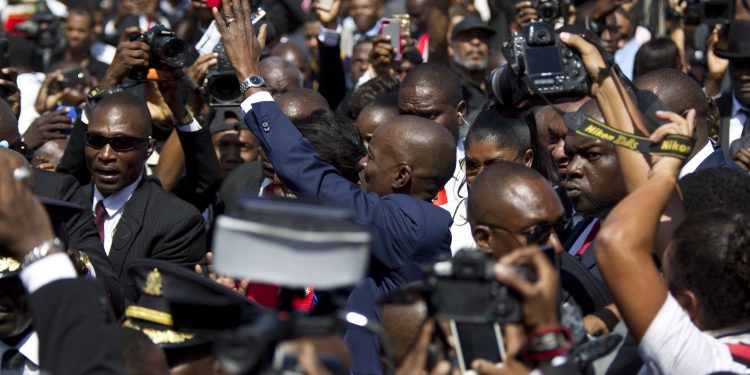 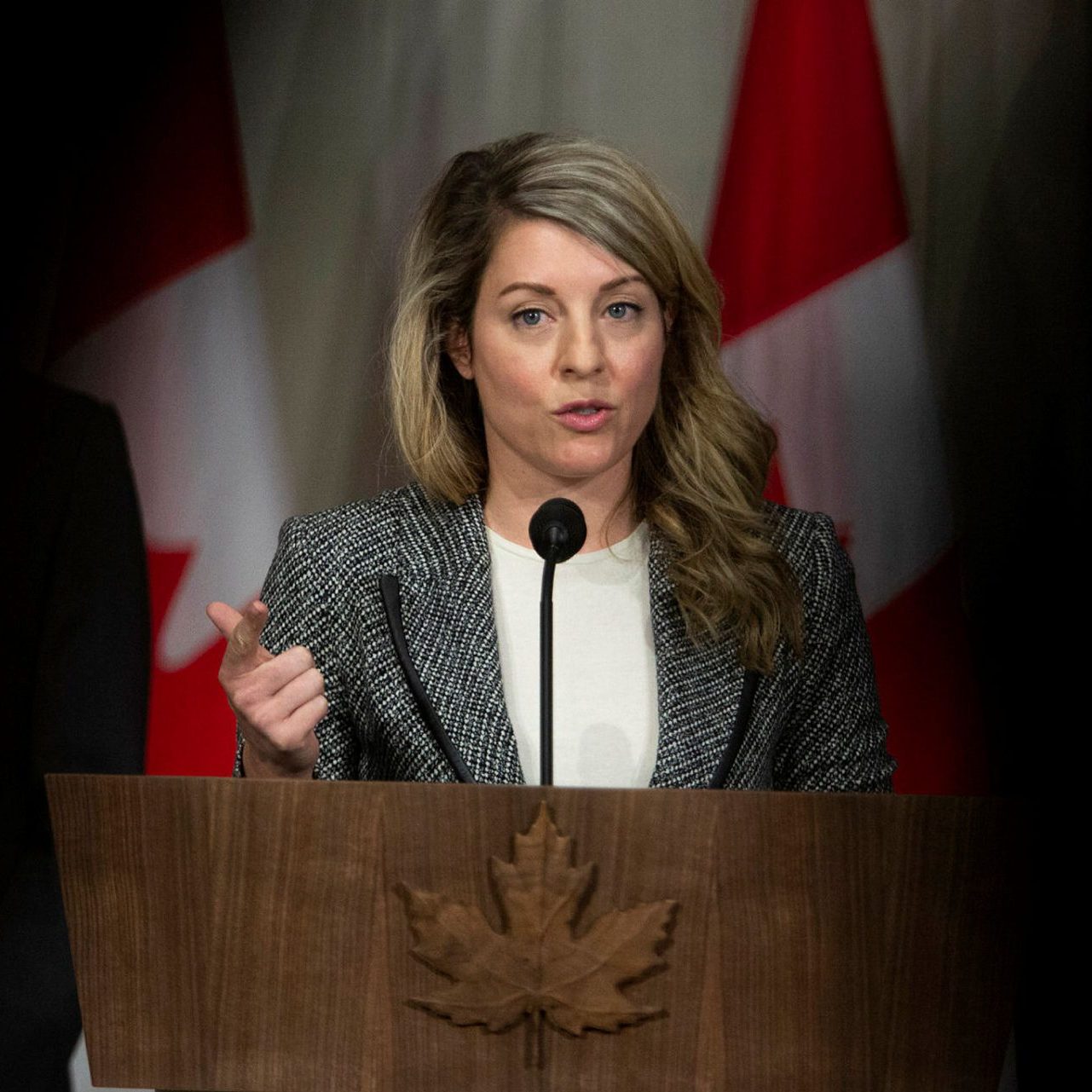 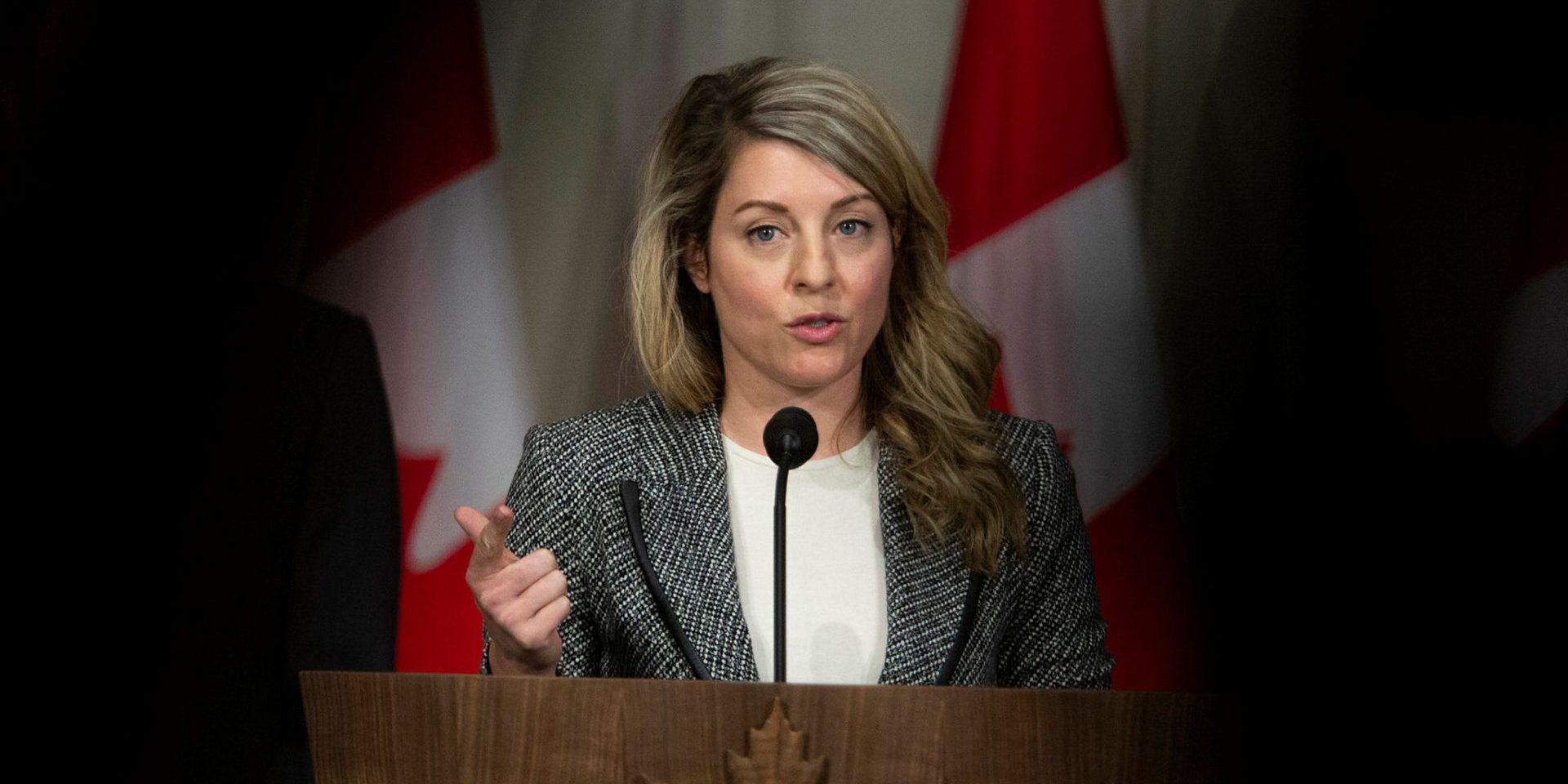 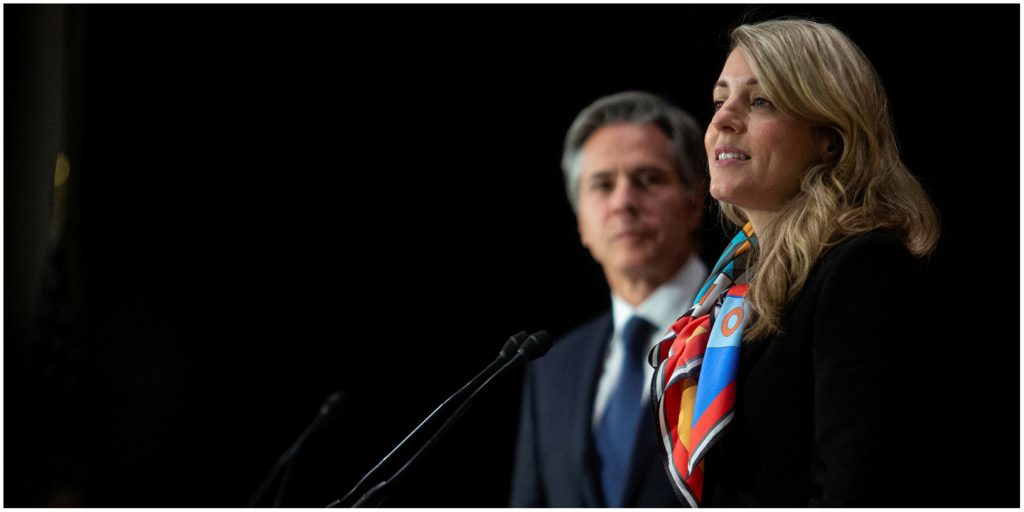 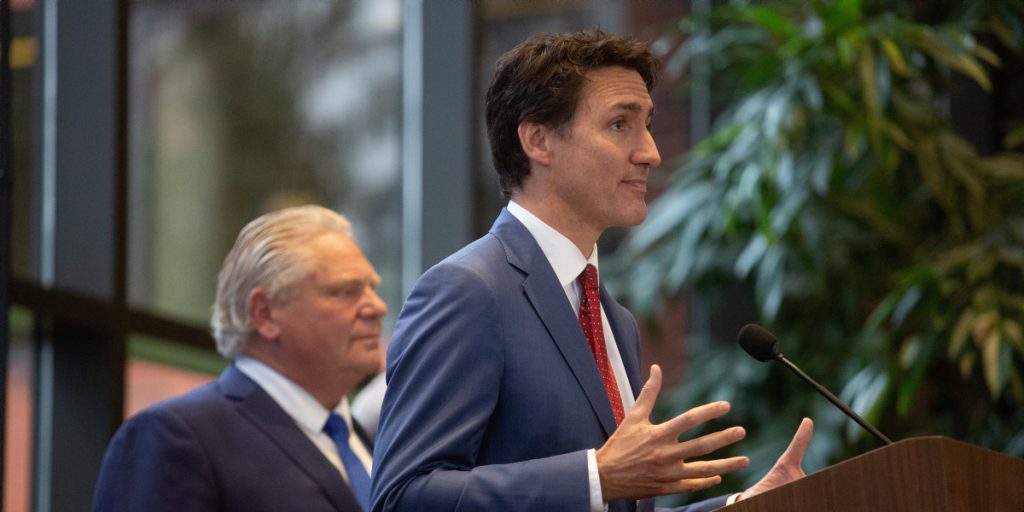 Politics This Morning: Trudeau in a pickle over Ford’s use of notwithstanding clause 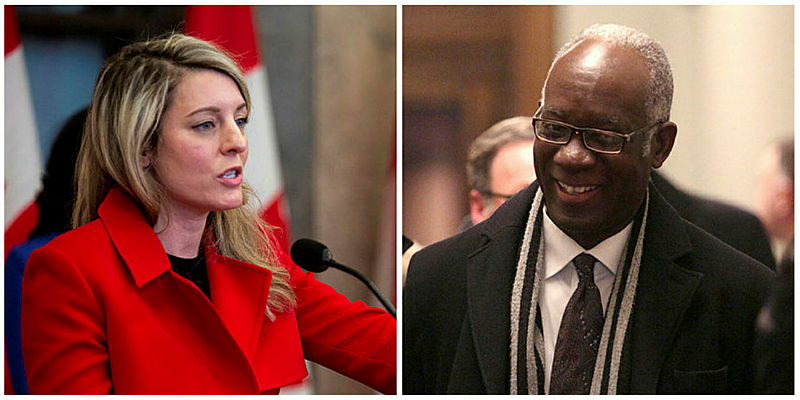 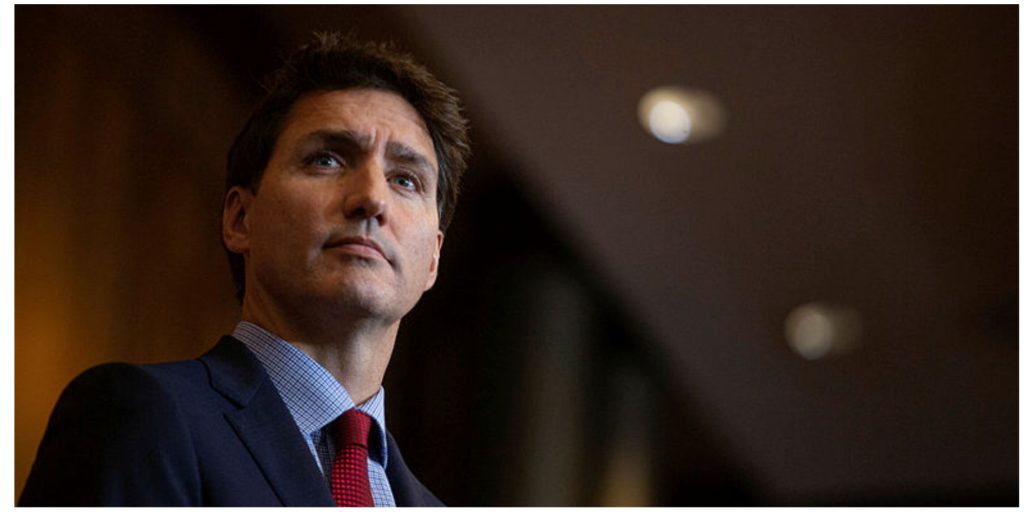 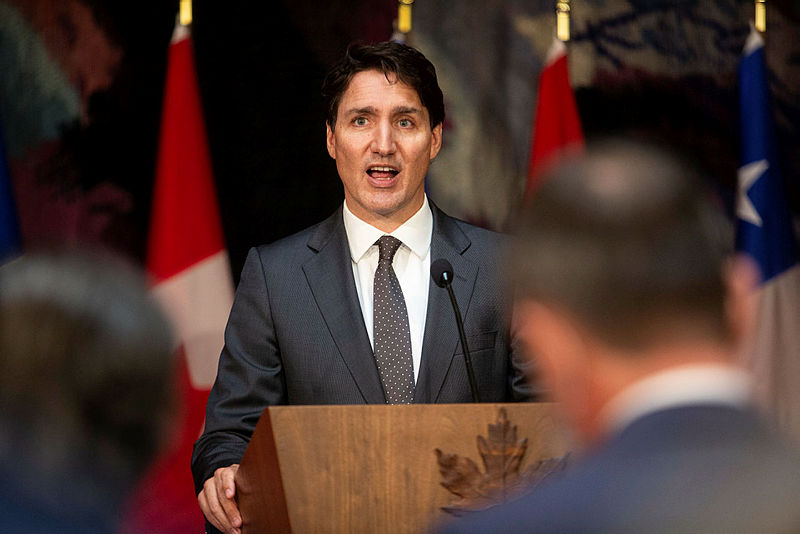