The most recent completed ATIP requests released by RCMP and Global Affairs Canada date to March and September 2020, respectively. A number of government institutions have blamed the pandemic for contributing to release delays. 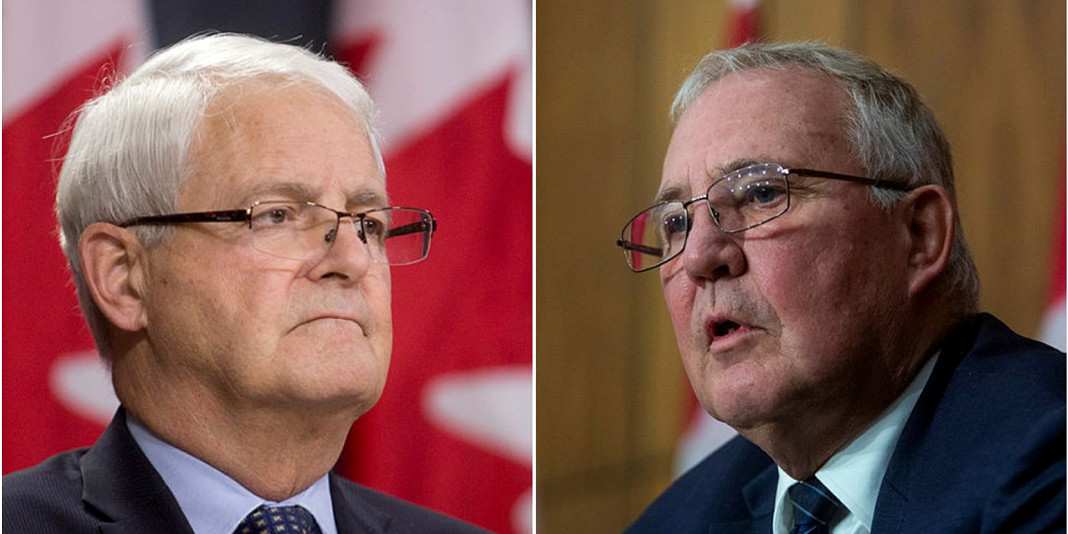 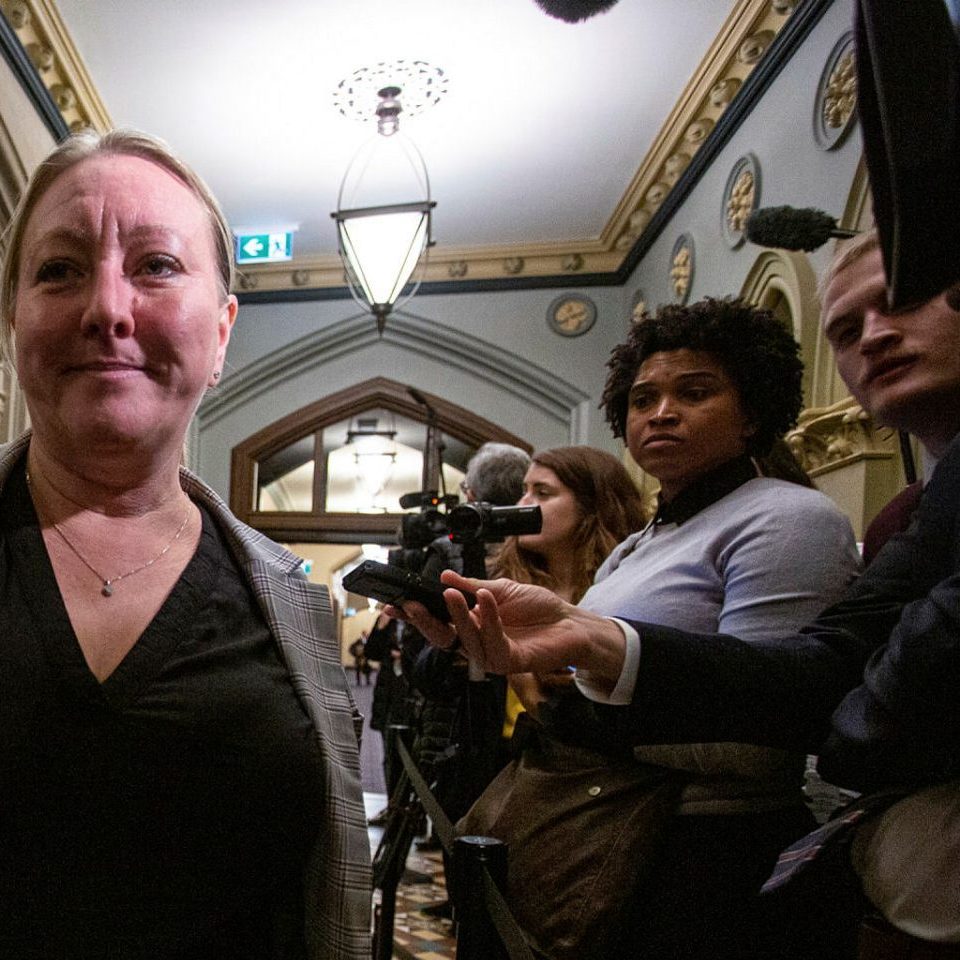 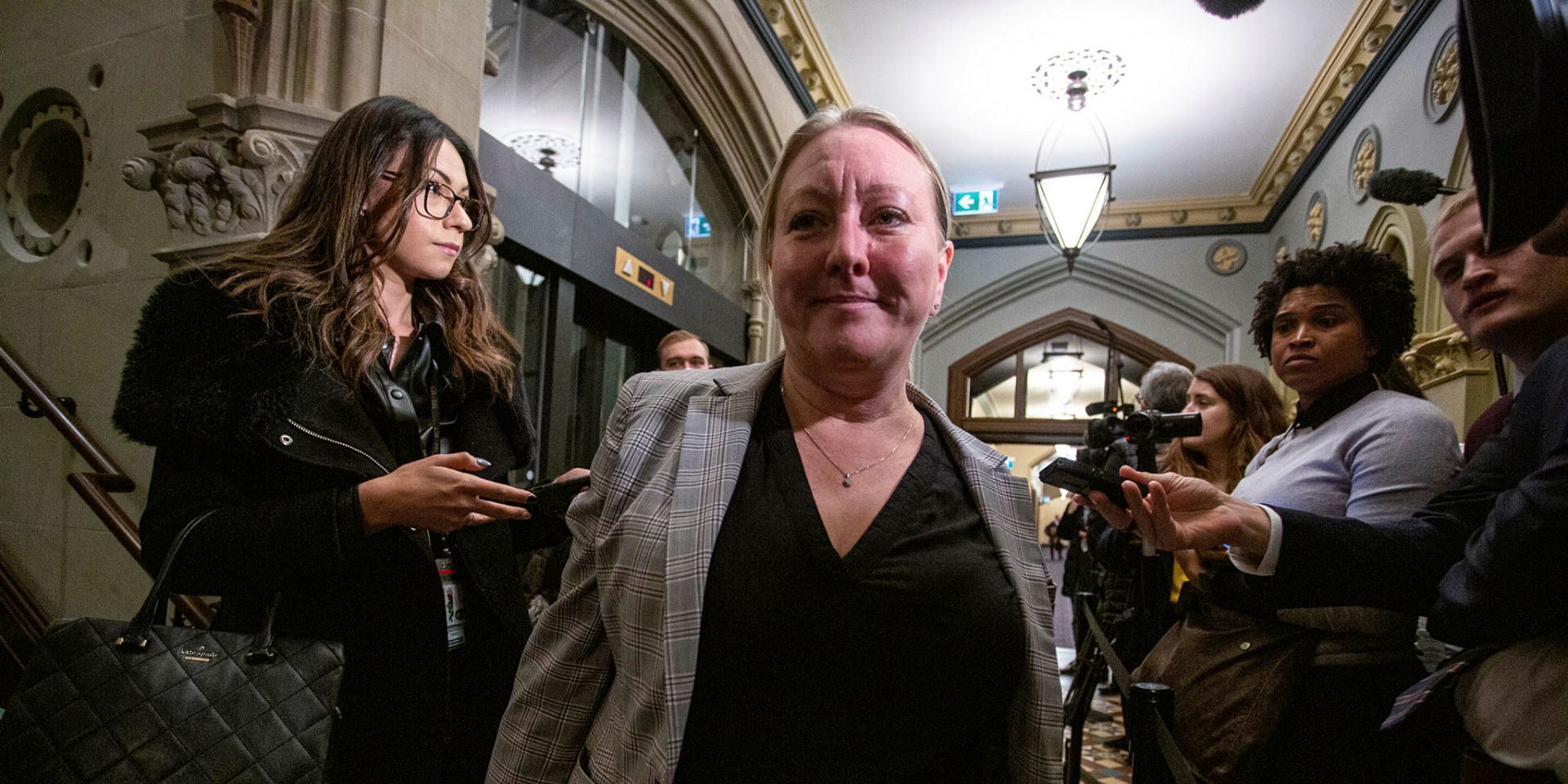 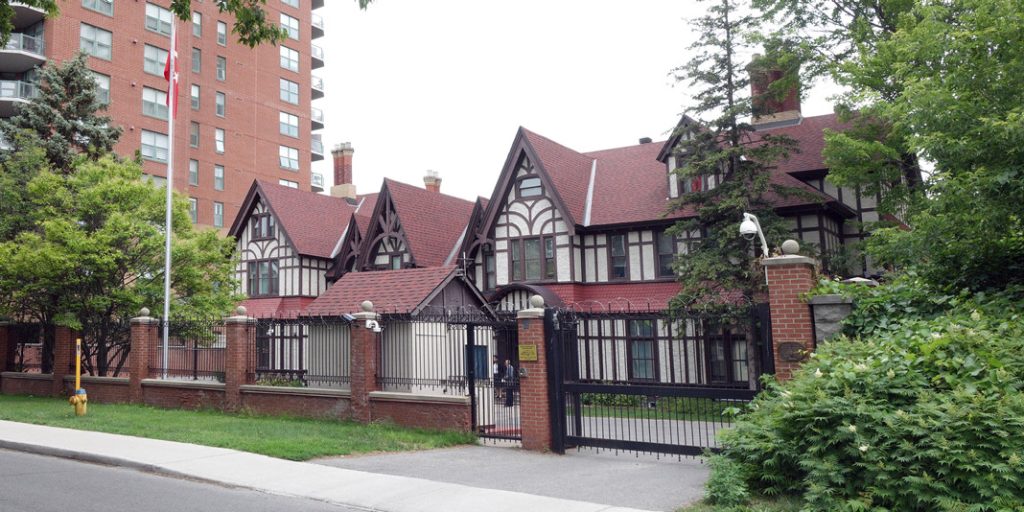 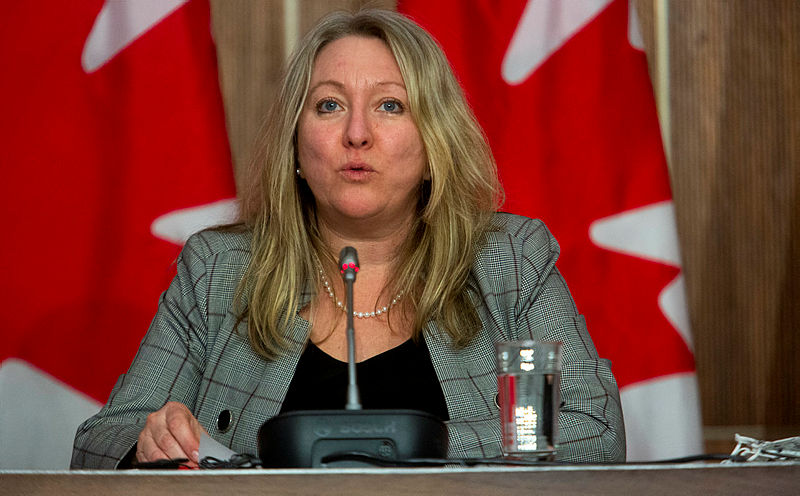 Treasury Board should get out of the business of faking disclosures 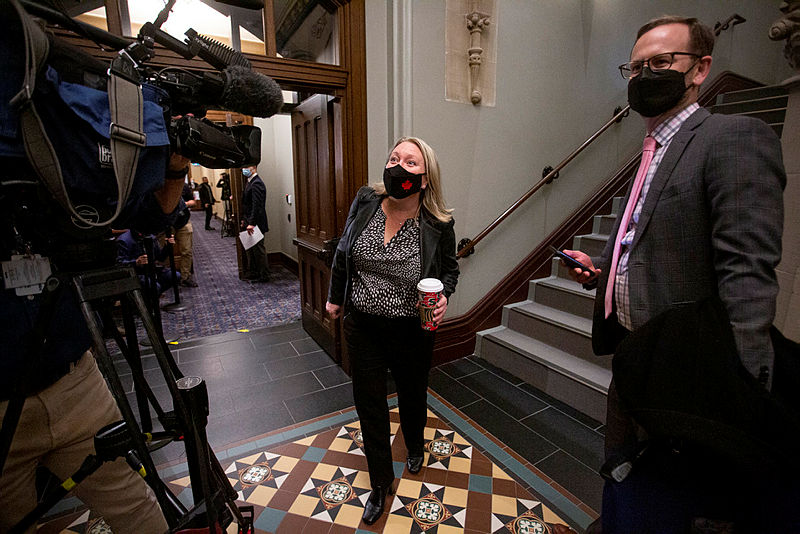 2022: the year of information deals and vulnerabilities 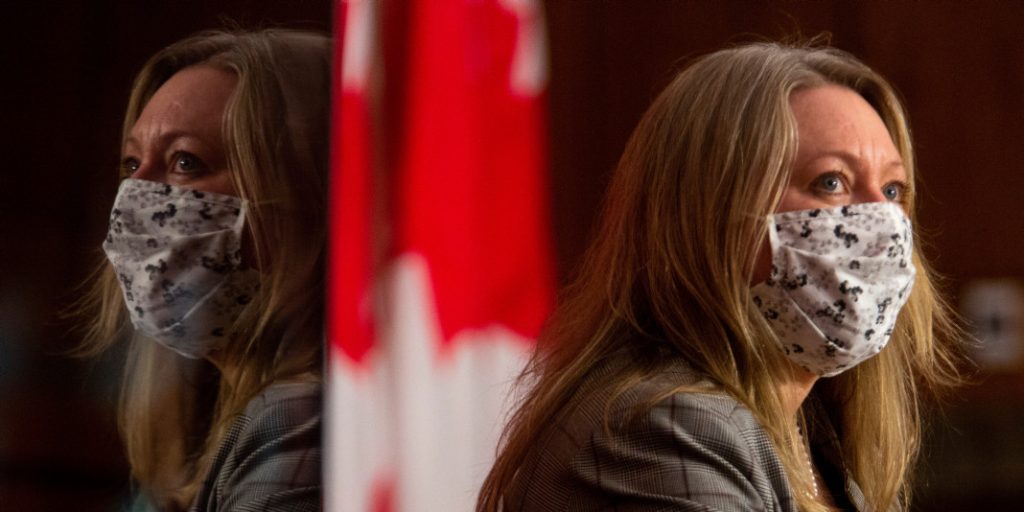 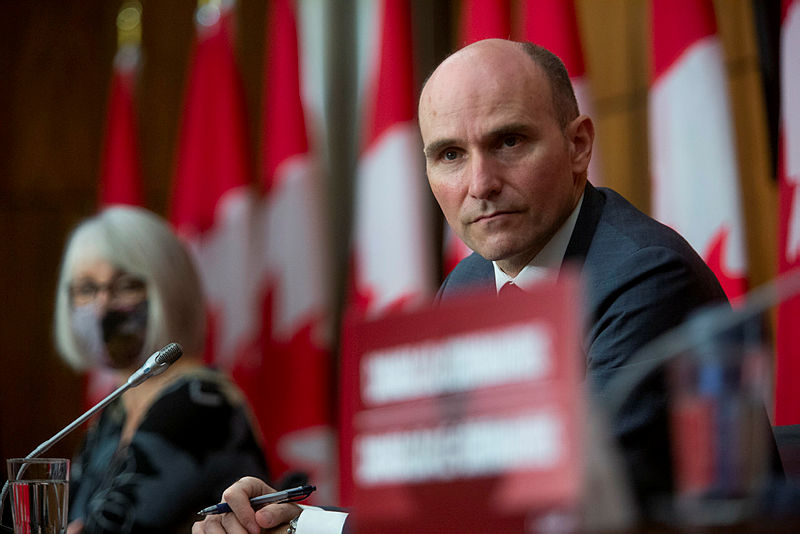