When the Canada-U.K. Trade Continuity Agreement was reached, both sides agreed to return to the negotiating table in 2021. But the Liberals' pledge to table a notice of intent and potential election call could scuttle timeline. 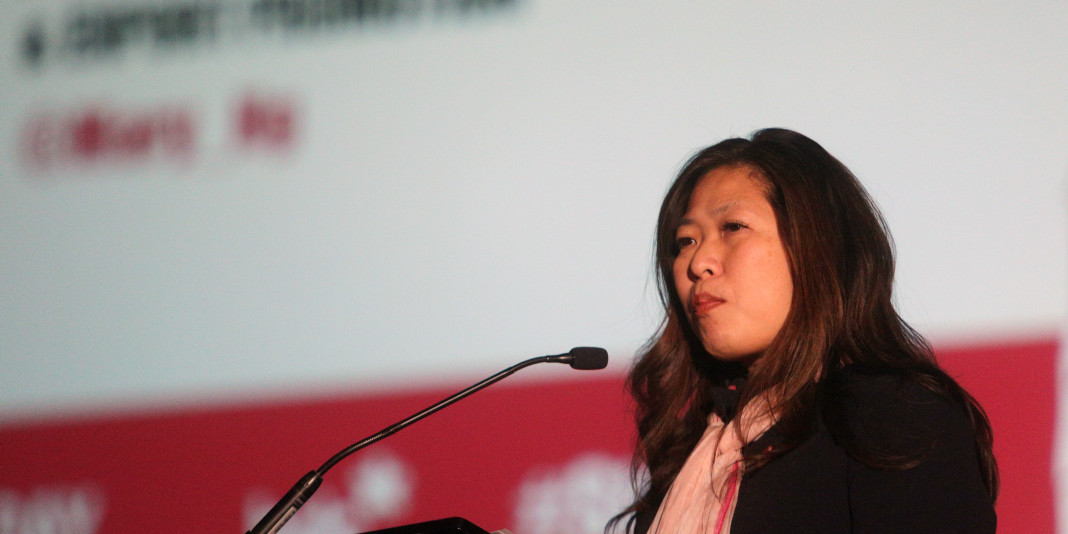 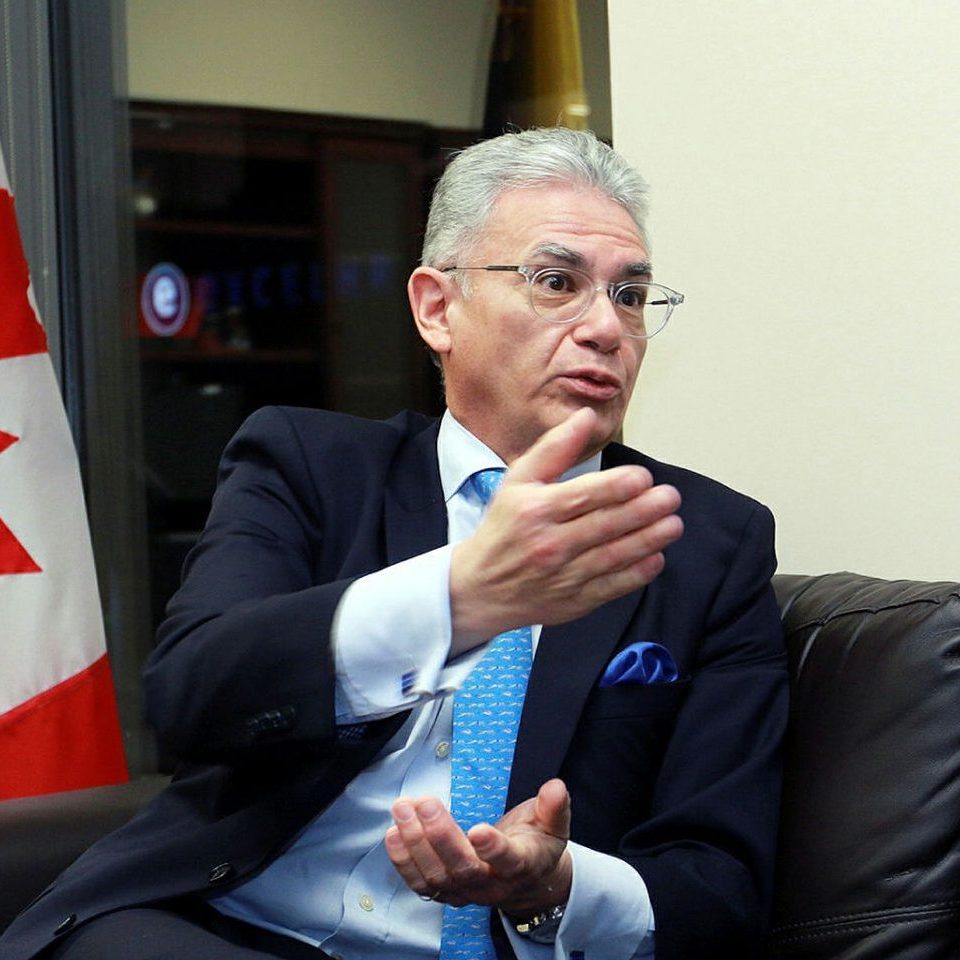 Trade focus to split in 2023 between Indo-Pacific, U.S., as feds look to make progress on new pacts 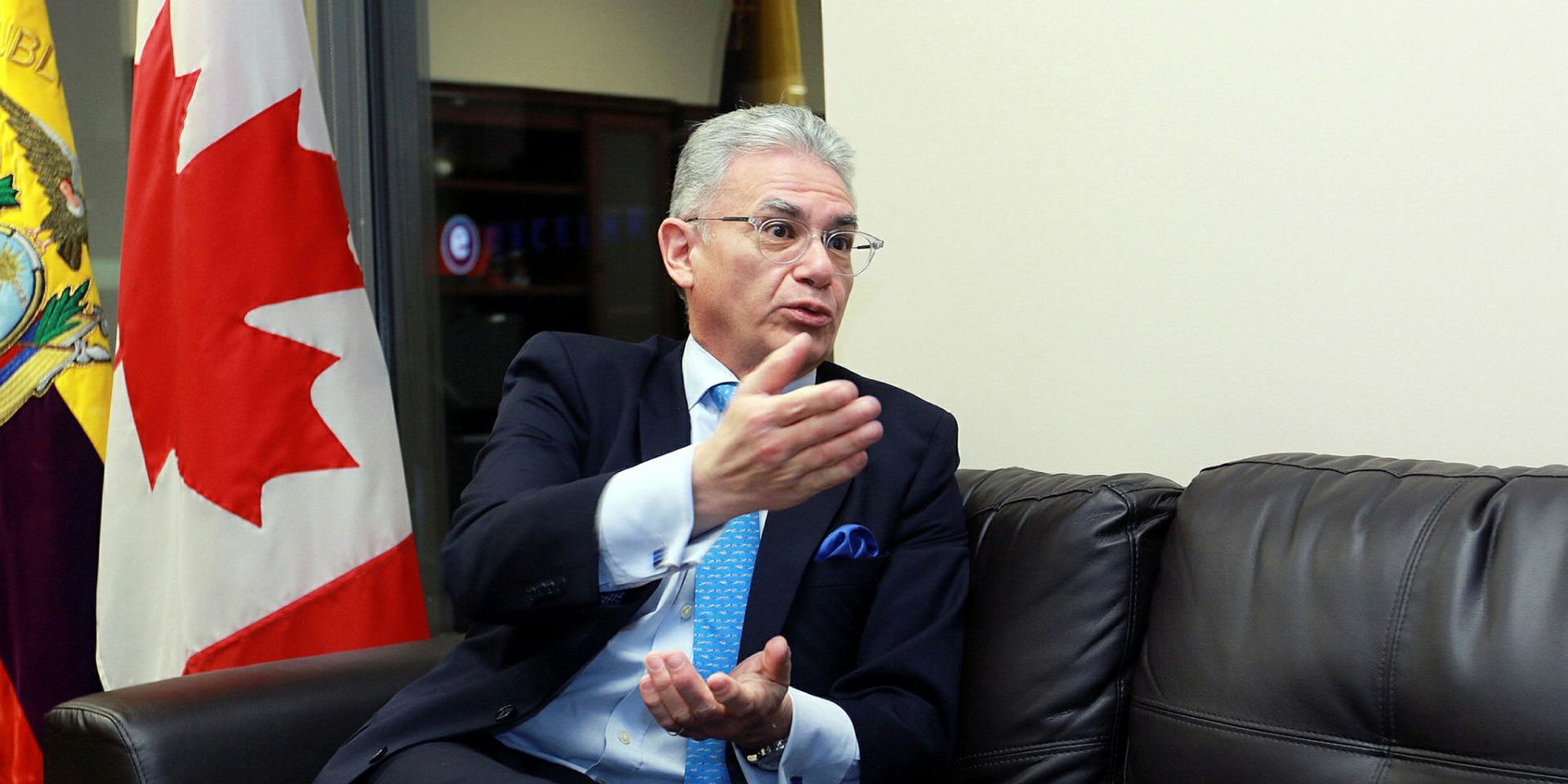 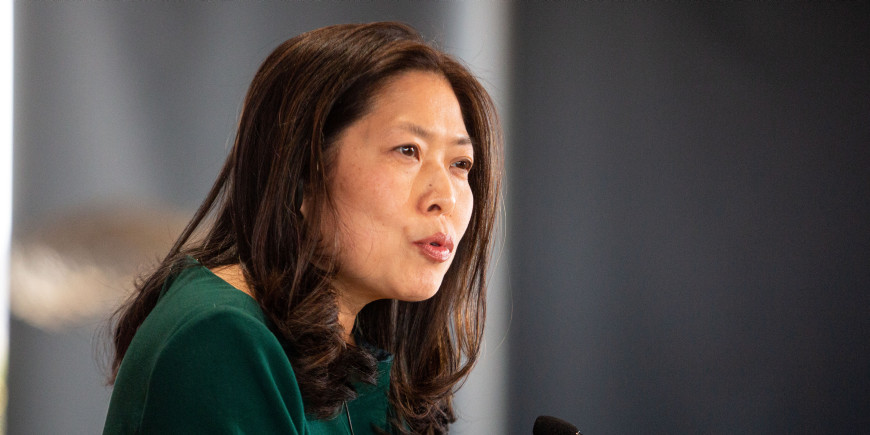 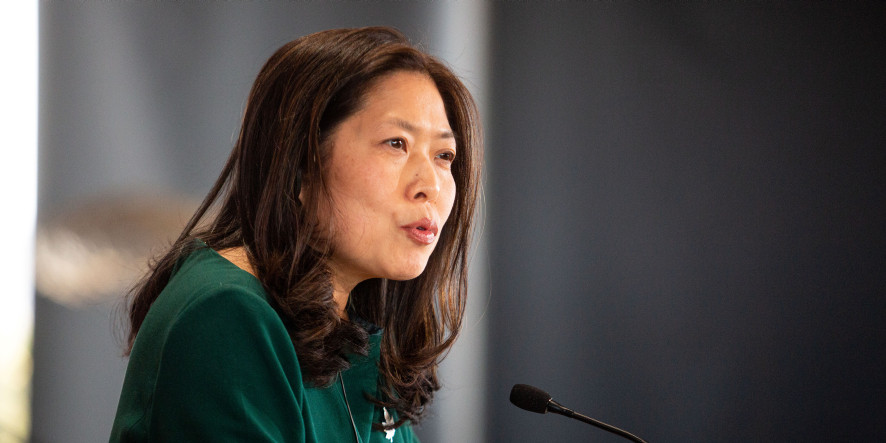 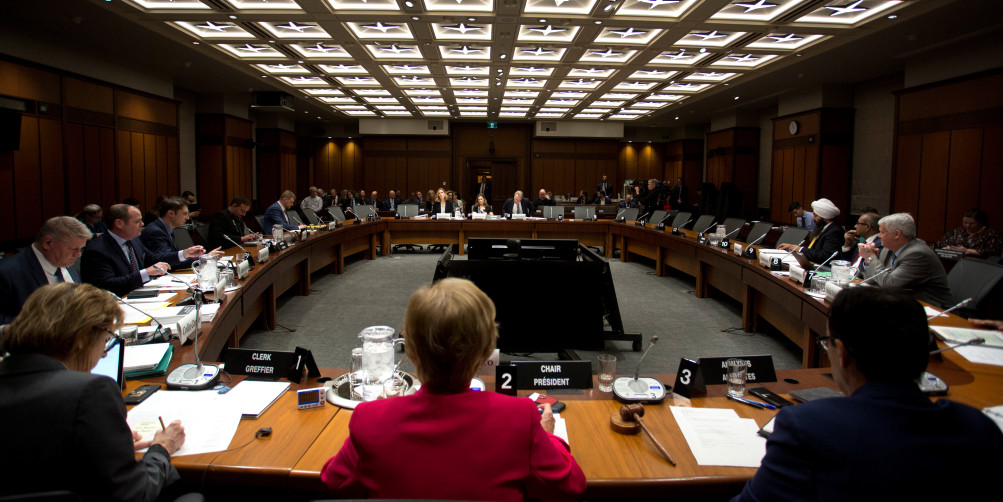 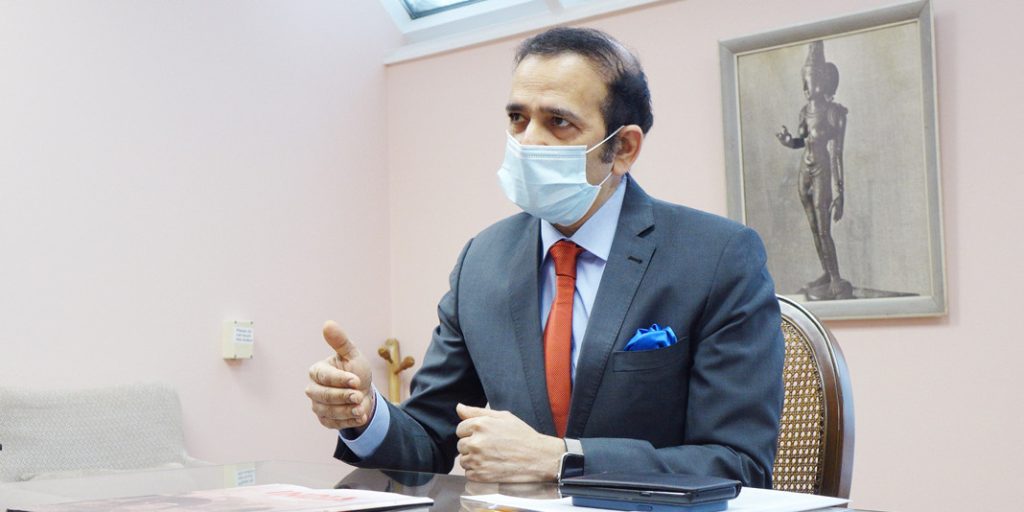 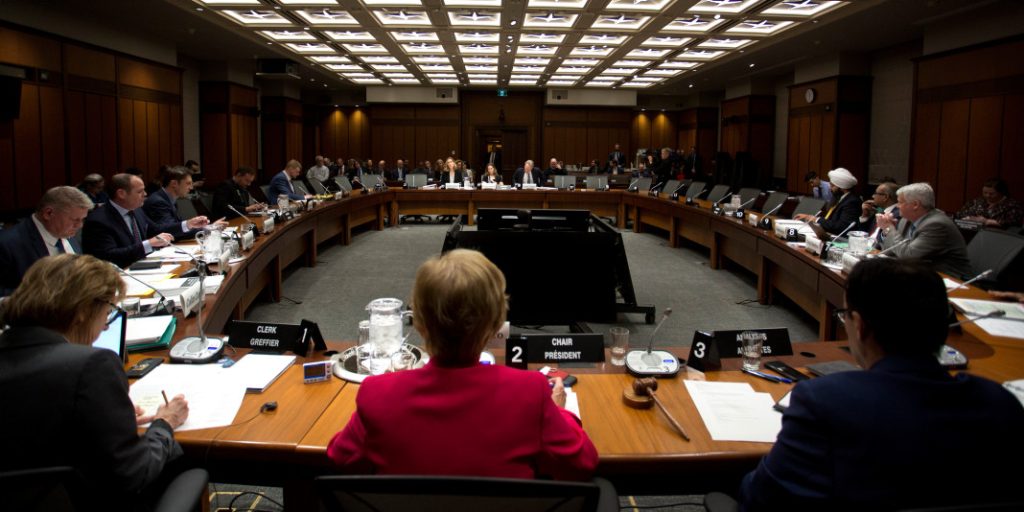