If most oppose nuclear weapons, why do we still have them?

Canada can also at minimum sit in as observer to the inaugural meeting of States Parties (likely in January 2022) of the new TPNW to show solidarity with the goals of its 122+ supporting or signatory states. This is also being considered by Germany. 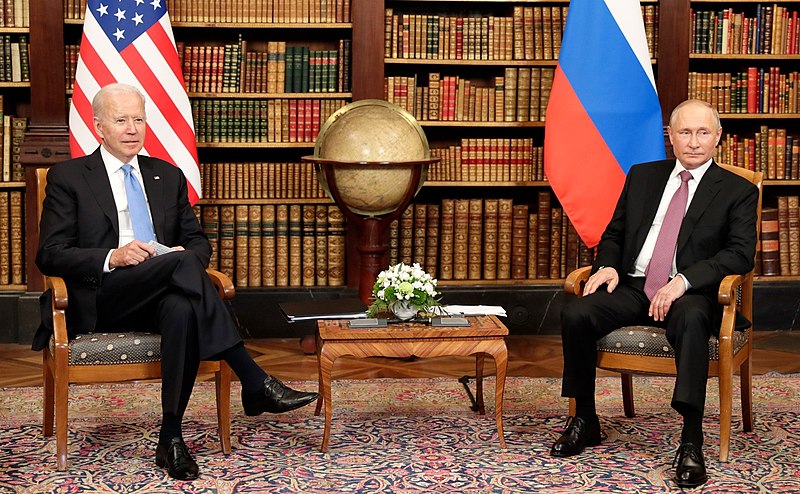 U.S. President Joe Biden and Russian President Vladimir Putin, pictured June 16, 2021, in Geneva. A new global campaign for No First Use (NFU) of nuclear weapons has been established and was encouraging U.S. and Russian leaders Joe Biden and Vladimir Putin at their bilateral meeting in Geneva on June 16 to engage in talks to reduce nuclear risks. Photograph courtesy of the Kremlin
See all stories BY ROBIN COLLINS AND SYLVIE LEMIEUX 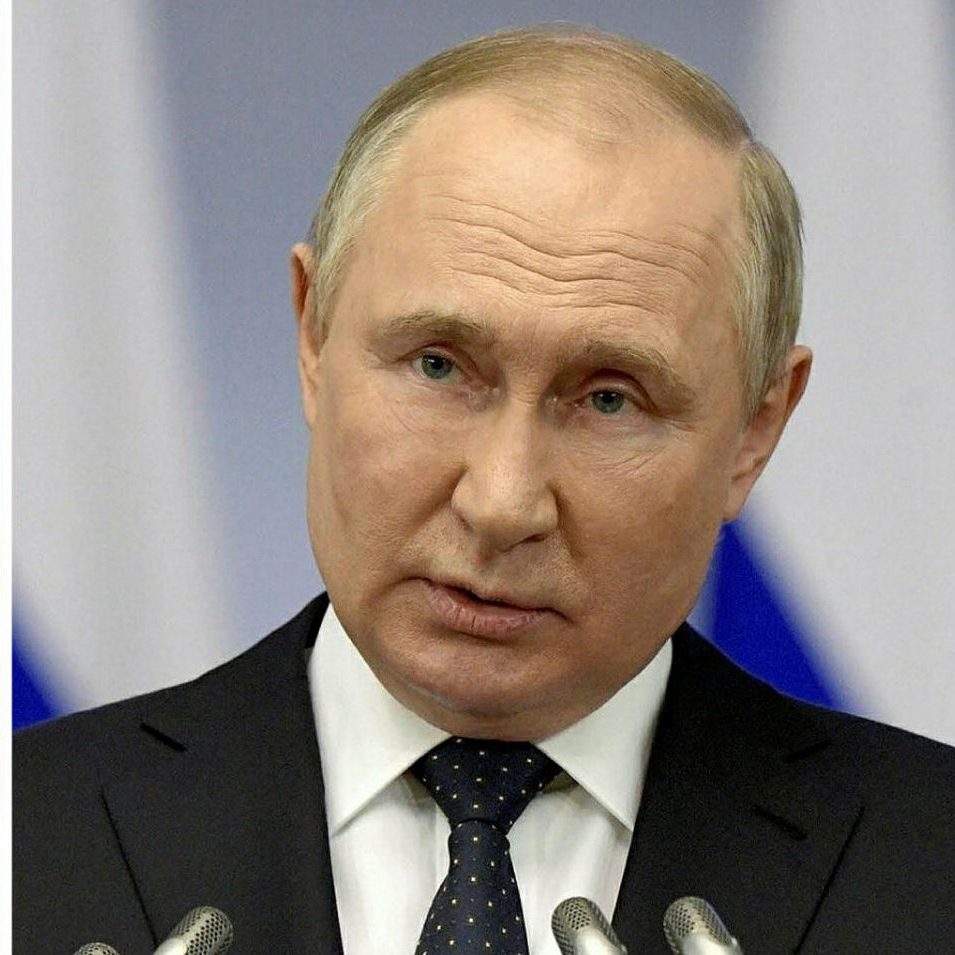 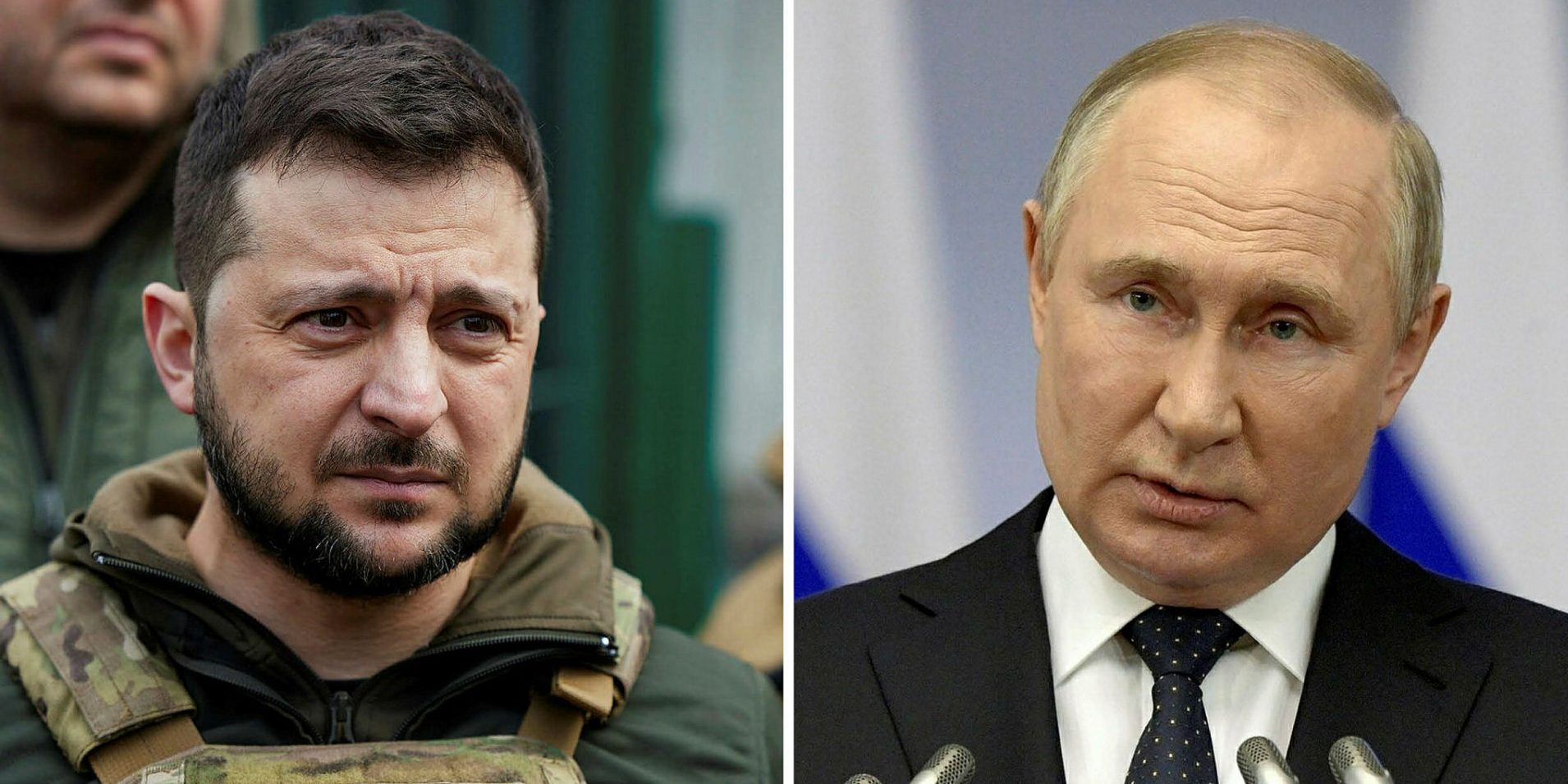 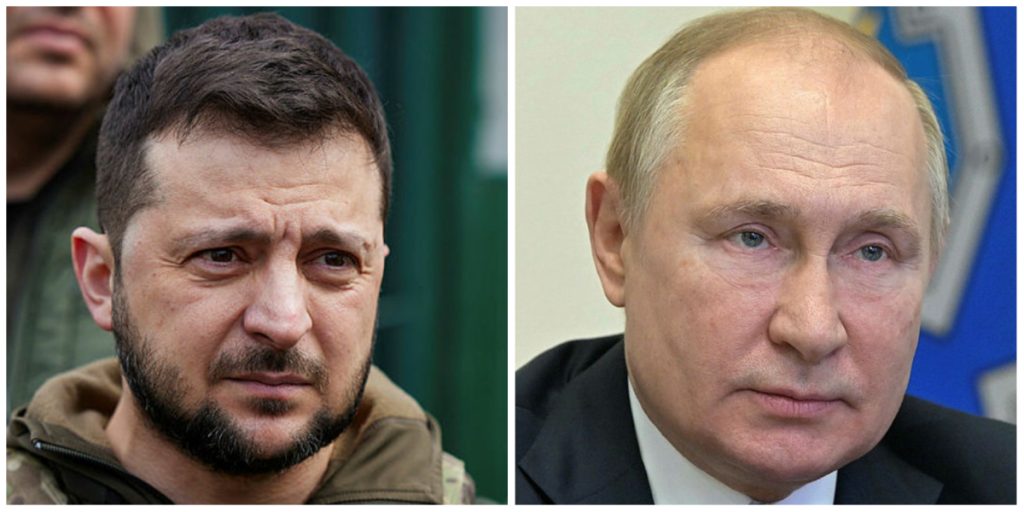 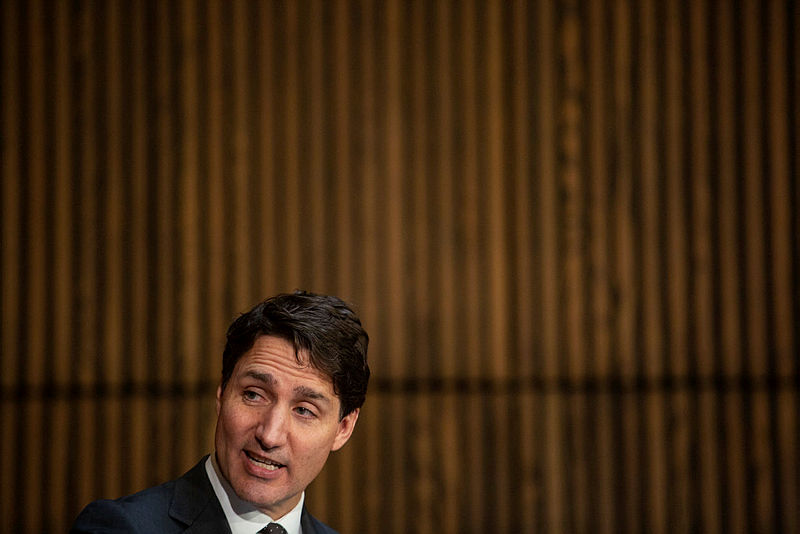 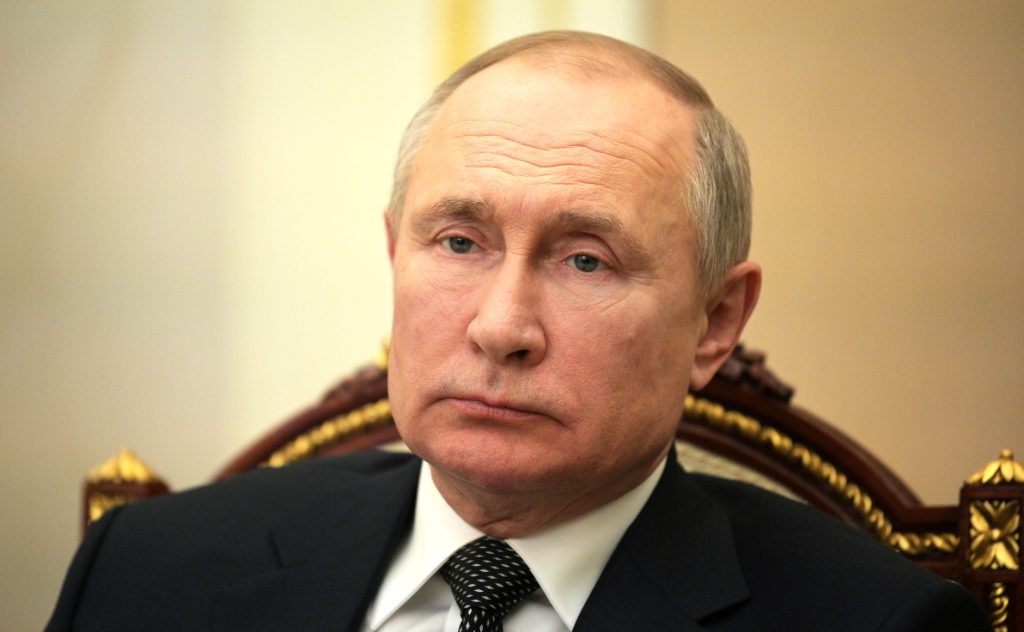 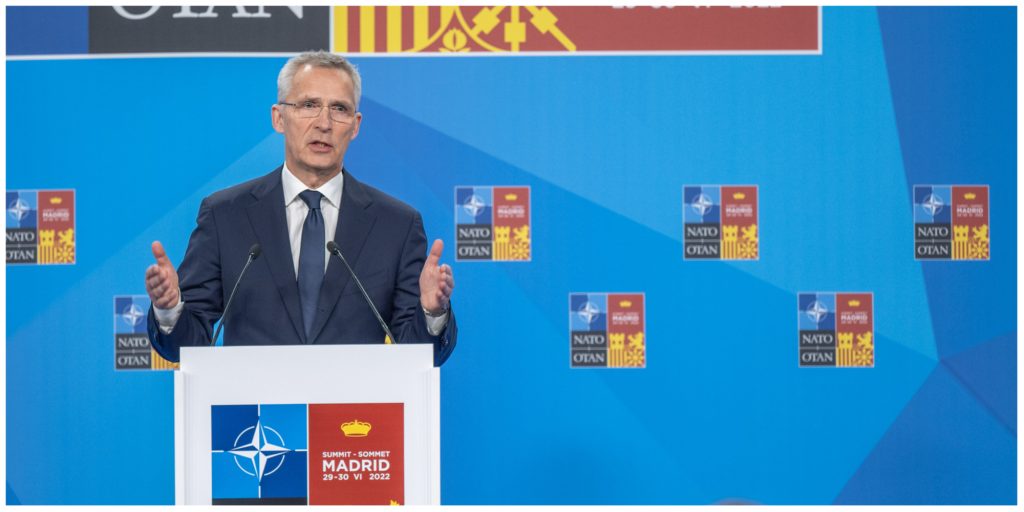