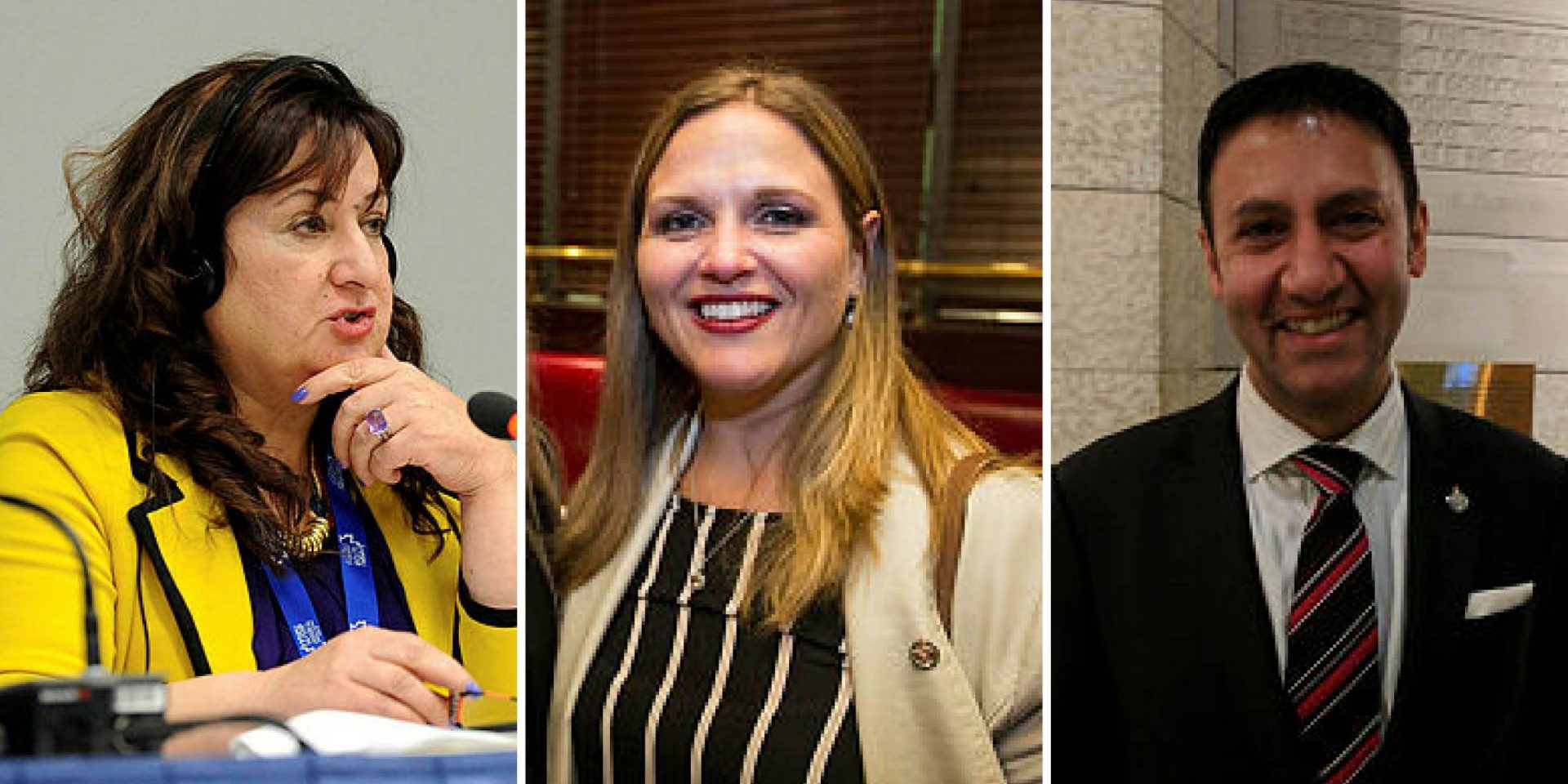 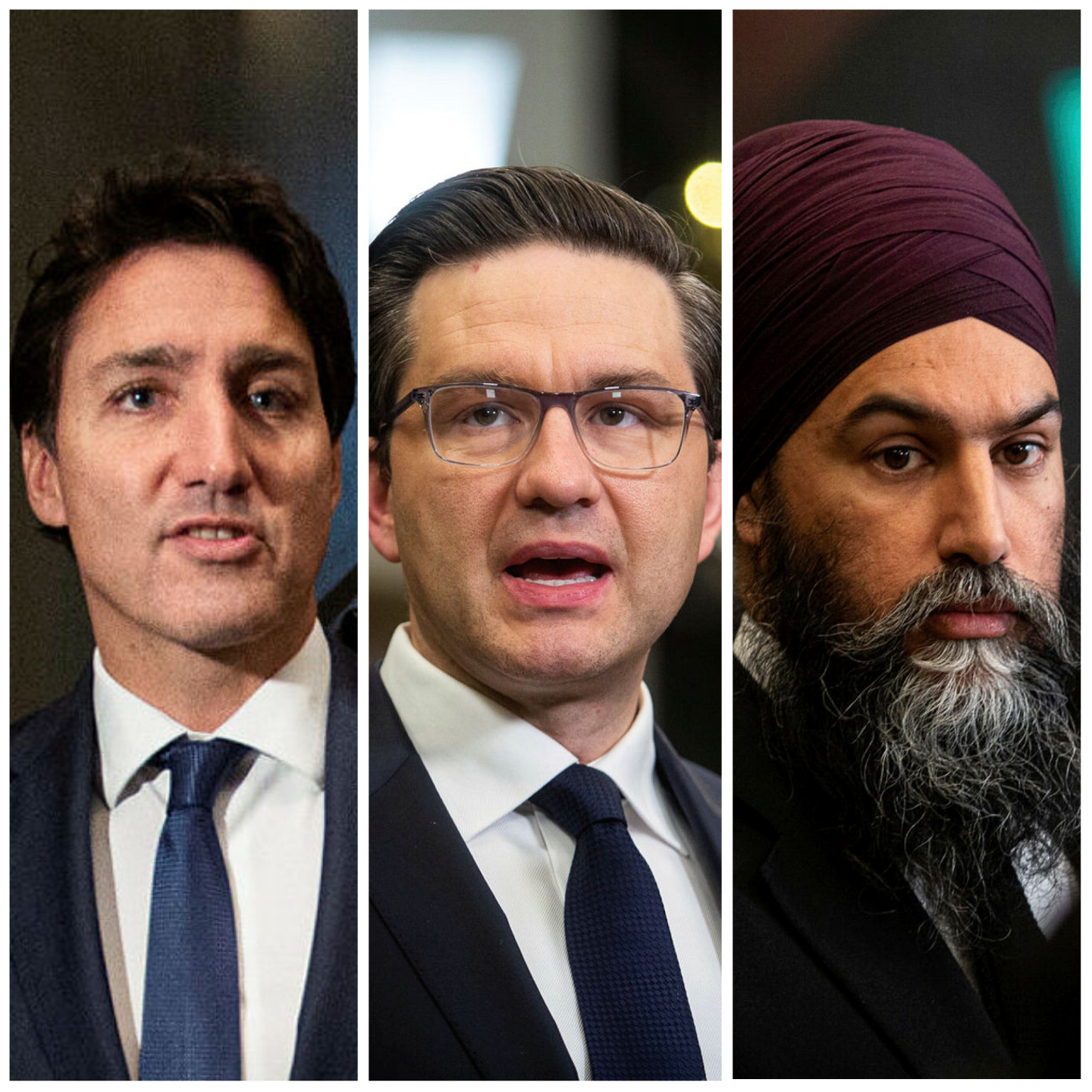 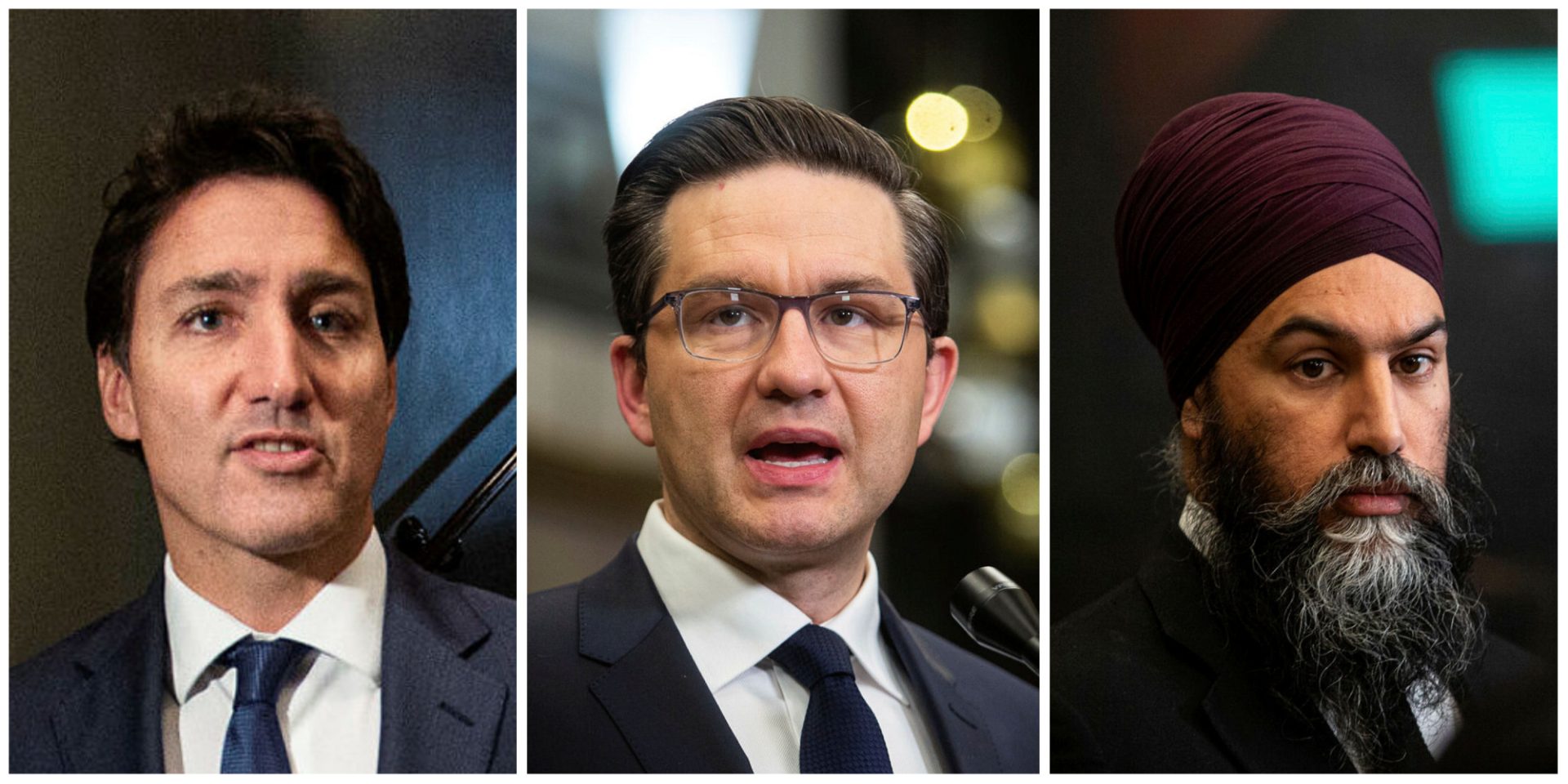 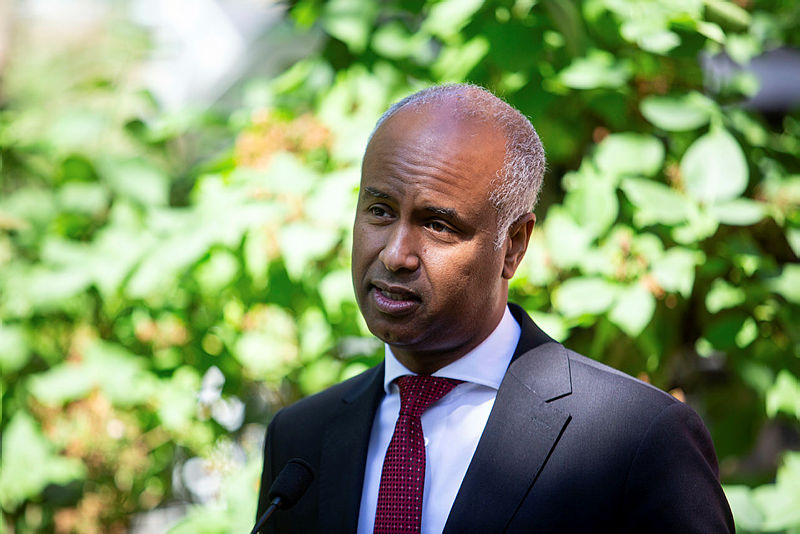 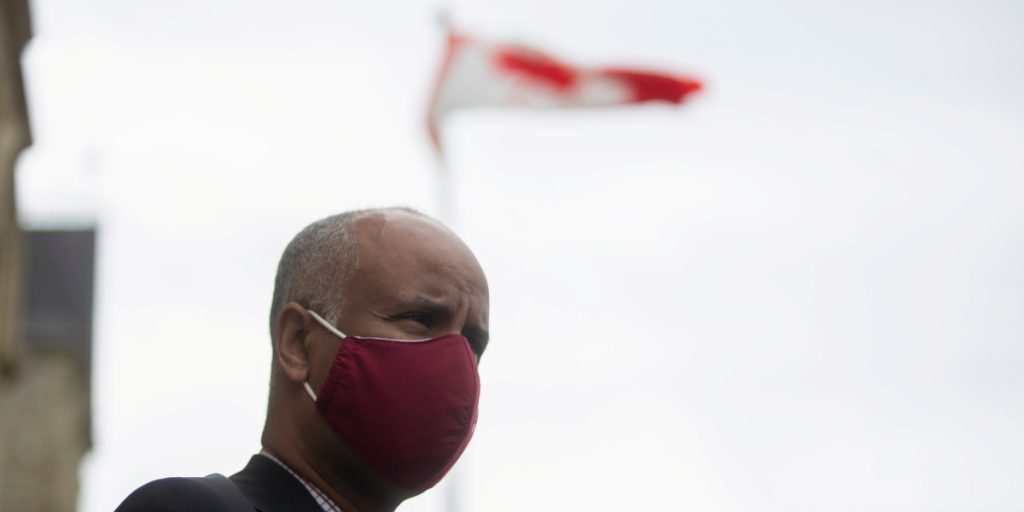 A solemn reminder of a need for action 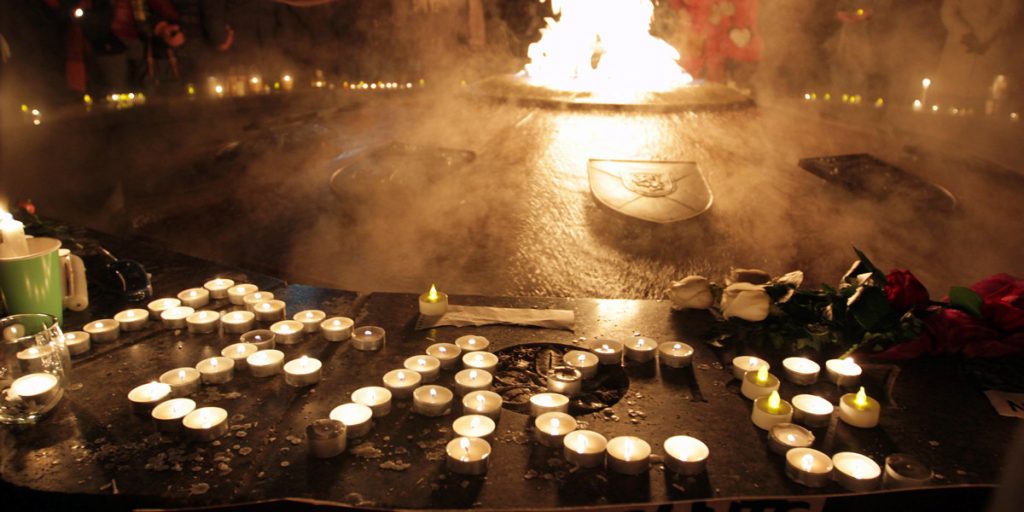 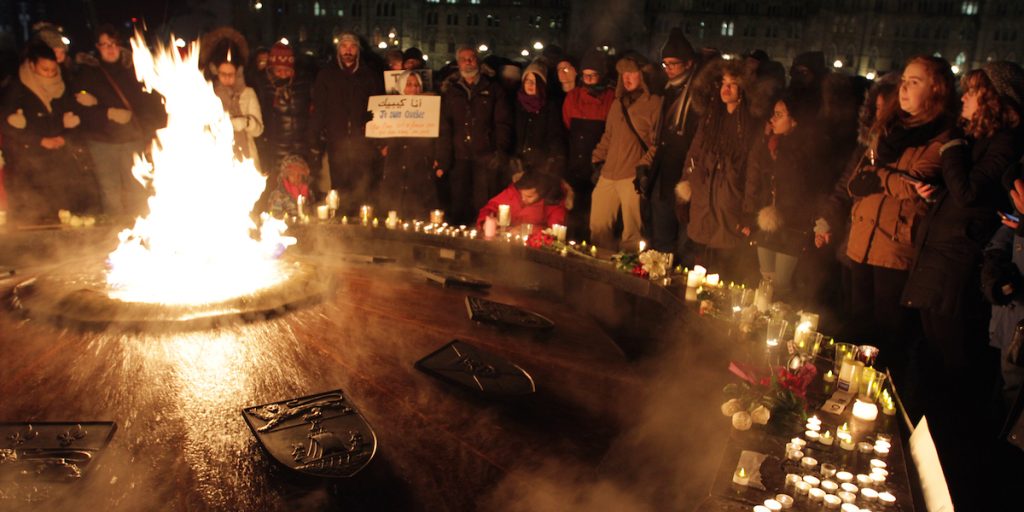 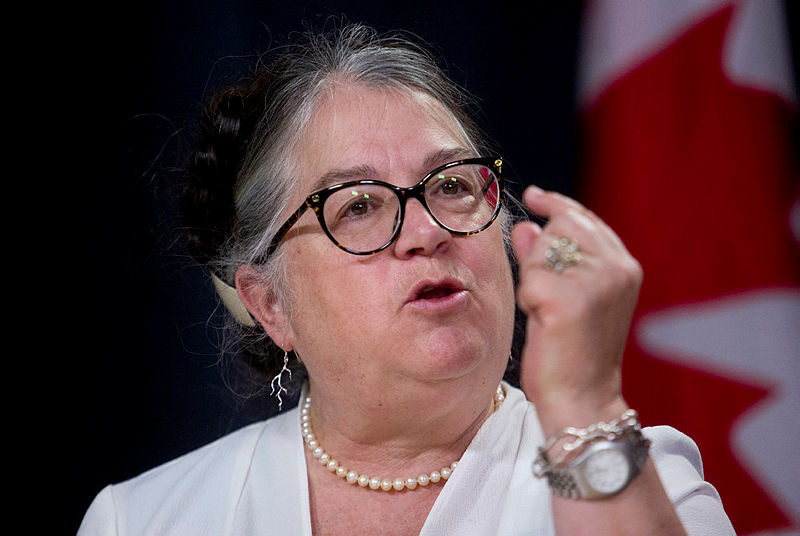