Perennial disunity within party ranks has made it difficult for Conservative leaders in the past—a lesson Erin O’Toole is also learning. 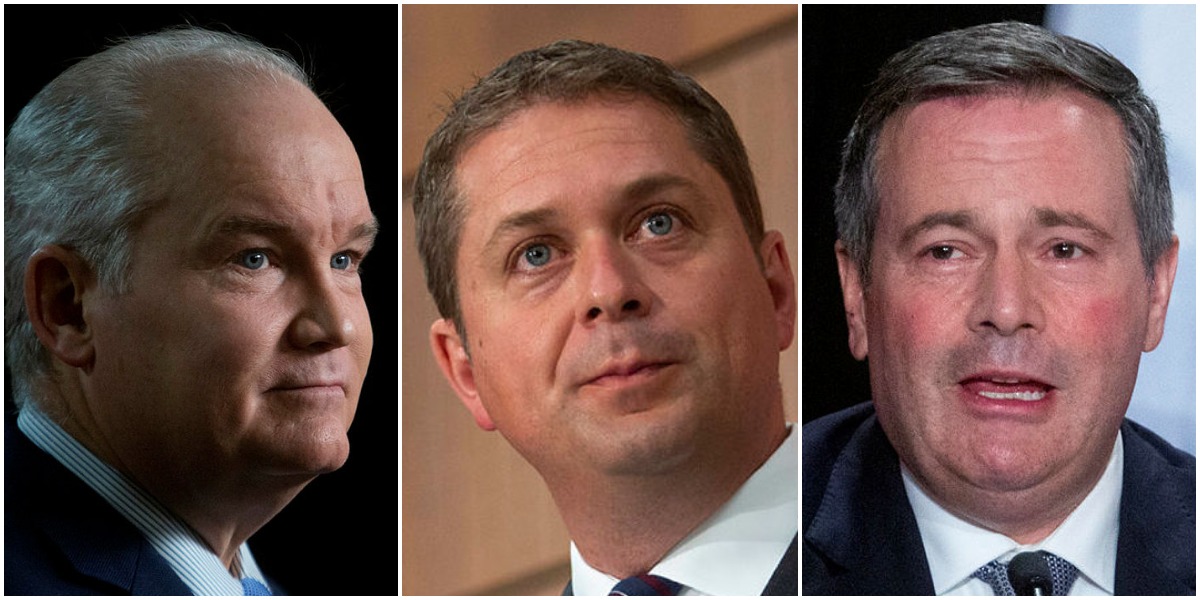 ‘The rift is getting bigger and bigger’: some Conservatives worried about party unity once ‘pretty nasty’ leadership campaign ends 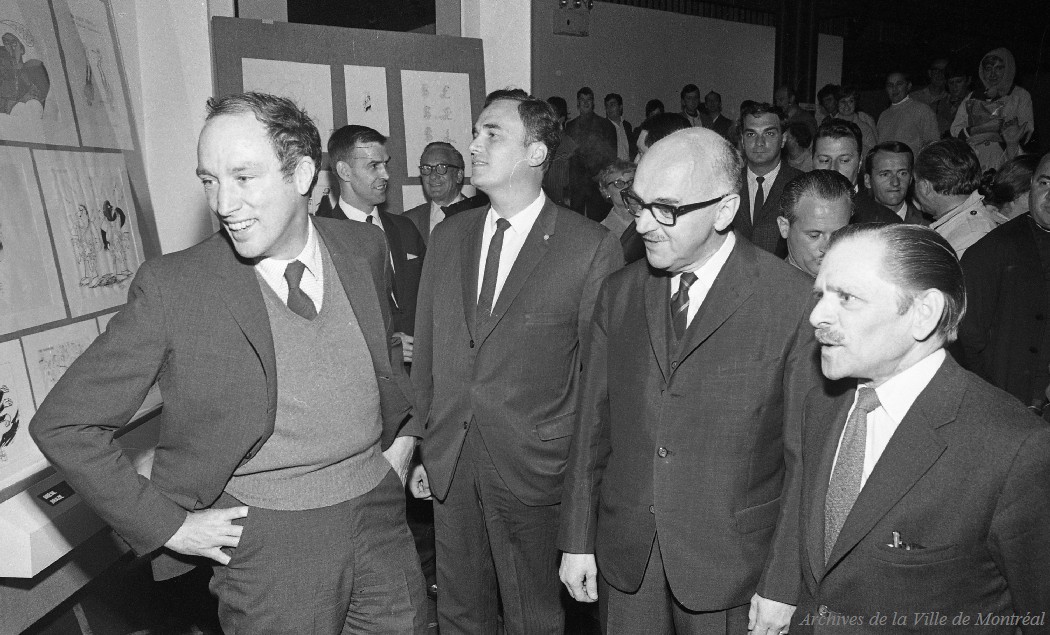 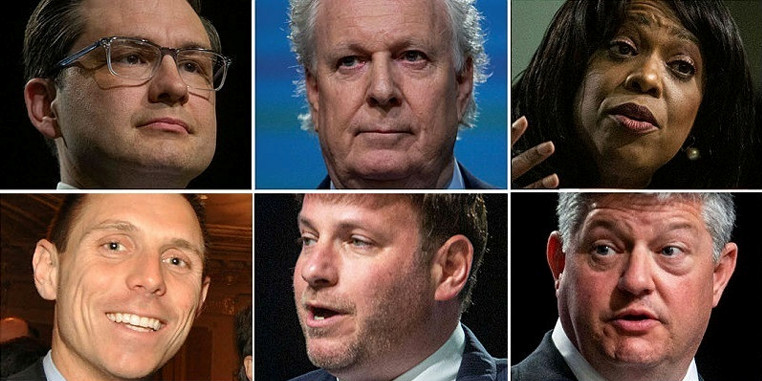 Heated Conservative leadership race could cause ‘some bleed,’ but desire to win government will keep party united, say strategists 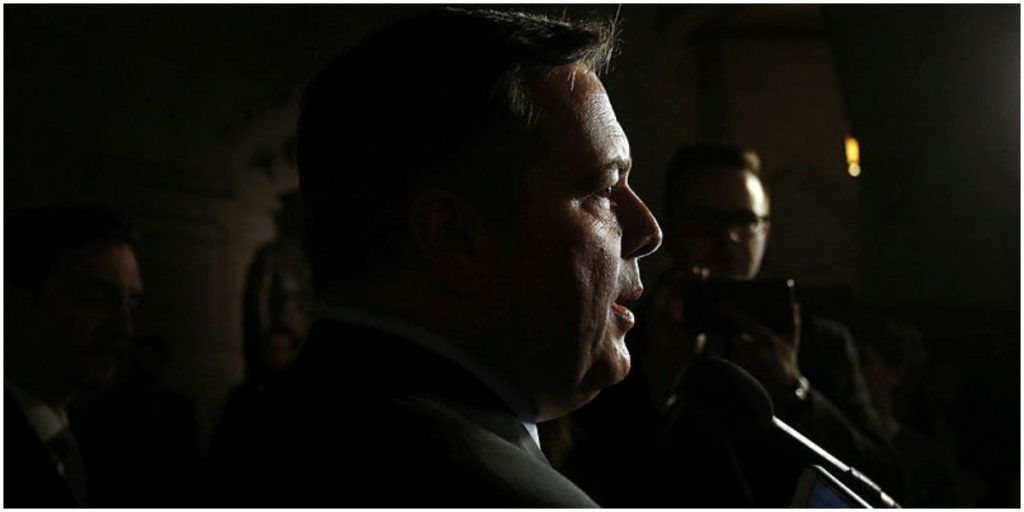 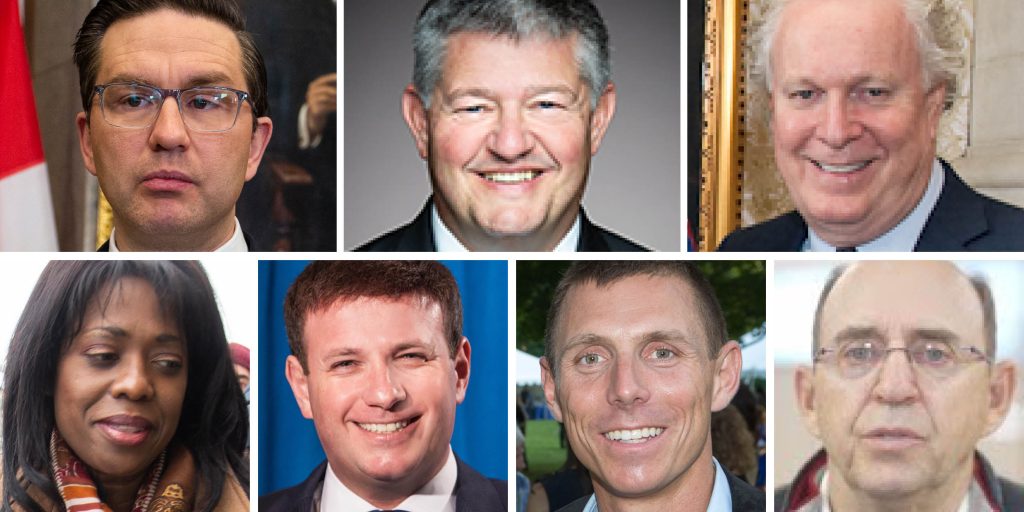 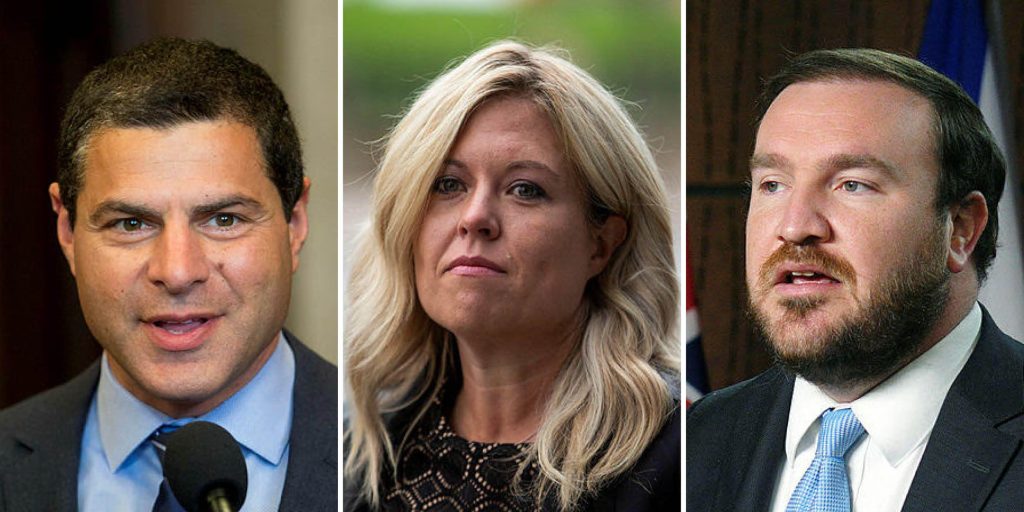 Red Tories: another species at risk?

It’s long past time for Erin O’Toole to take charge of the CPC, says Winnipeg reader