'It is a huge gamble for the Liberals because the NDP could now become the party of peacebuilding and the Pearsonian foreign policy,' says Jeremy Wildeman.

Prime Minister Justin Trudeau, left, and Foreign Affairs Minister Marc Garneau have called for de-escalation of tensions in Israel and Palestine while affirming the Israeli right to defend itself, which Conservative Leader Erin O'Toole has echoed. NDP Leader Jagmeet Singh has called for the Canadian government to halt arms sales to Israel. The Hill Times photographs by Andrew Meade

Why Canada’s Middle East policy is consistent and non-partisan

What do you think of Canada’s response to the situation in Gaza? 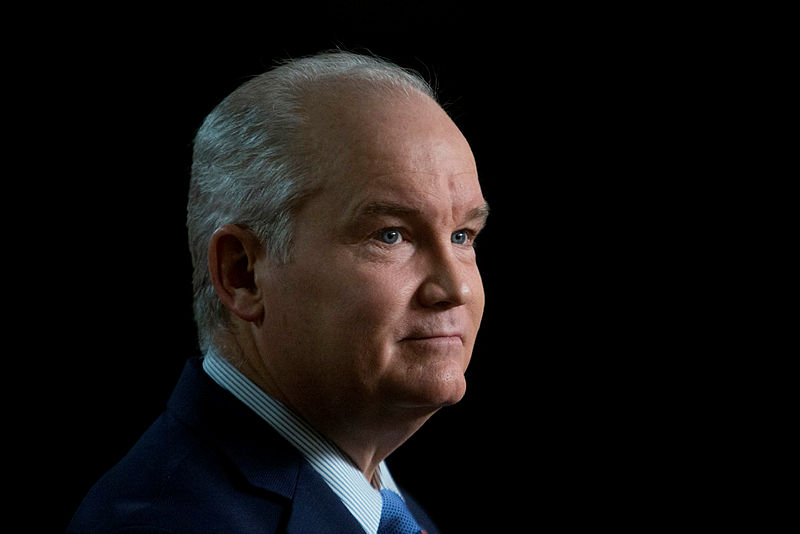 Why Canada’s Middle East policy is consistent and non-partisan

What do you think of Canada’s response to the situation in Gaza?

As the Liberal government responds to escalating attacks in Palestine and Israel, it has to balance two crucial constituencies with diverging interests. 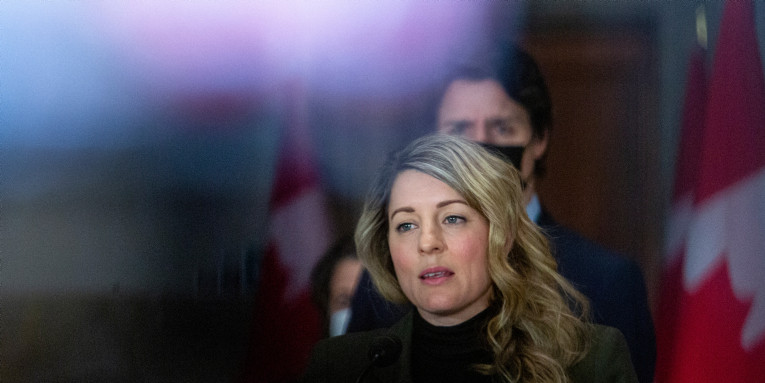 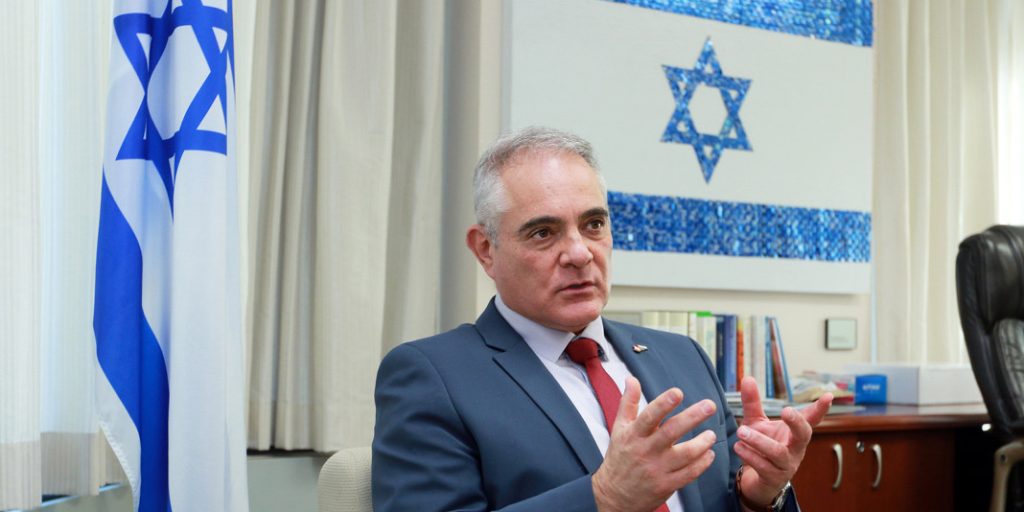 We should laud, not lament, how Canada has stood closely with Israel