The office learned last August it would be getting additional funds to beef up its personnel, and immediately began recruitment efforts, says the commissioner.

Information Commissioner Caroline Maynard, pictured in 2018, says her office has a renewed focus on retaining new hires so they are not scooped up as analysts by other departments and agencies. The Hill Times photograph by Andrew Meade 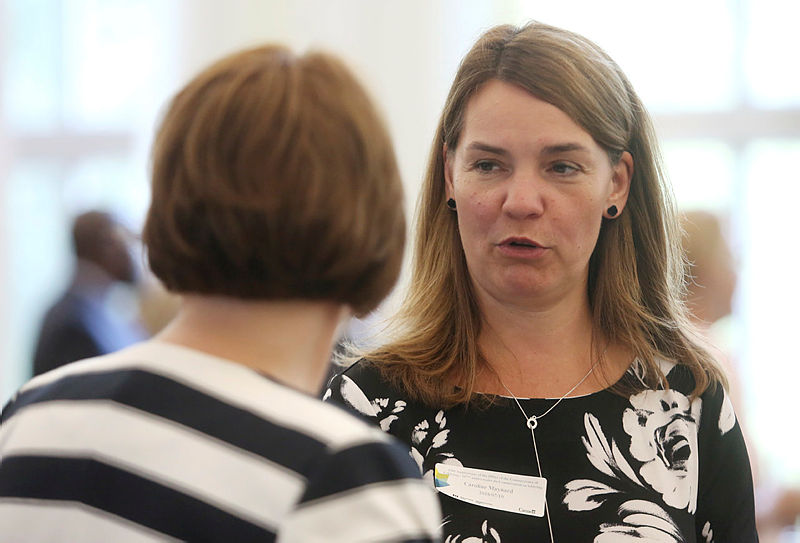 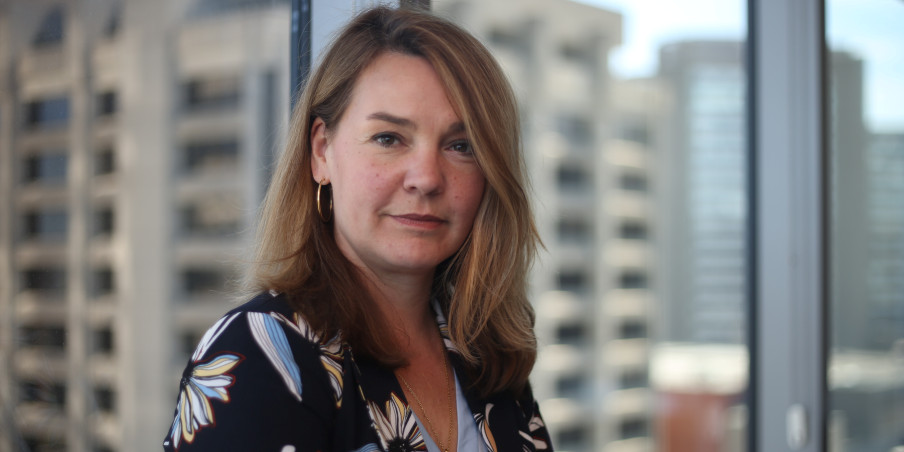 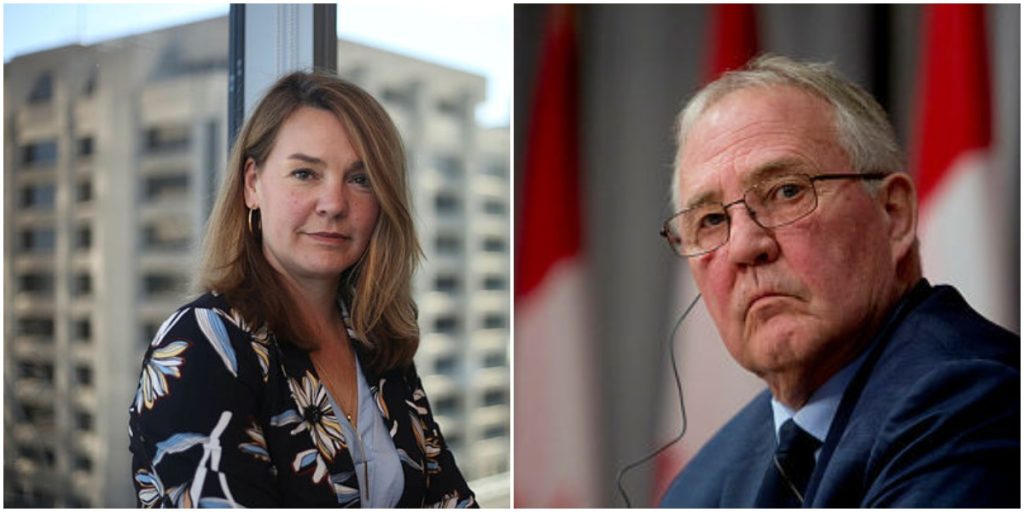 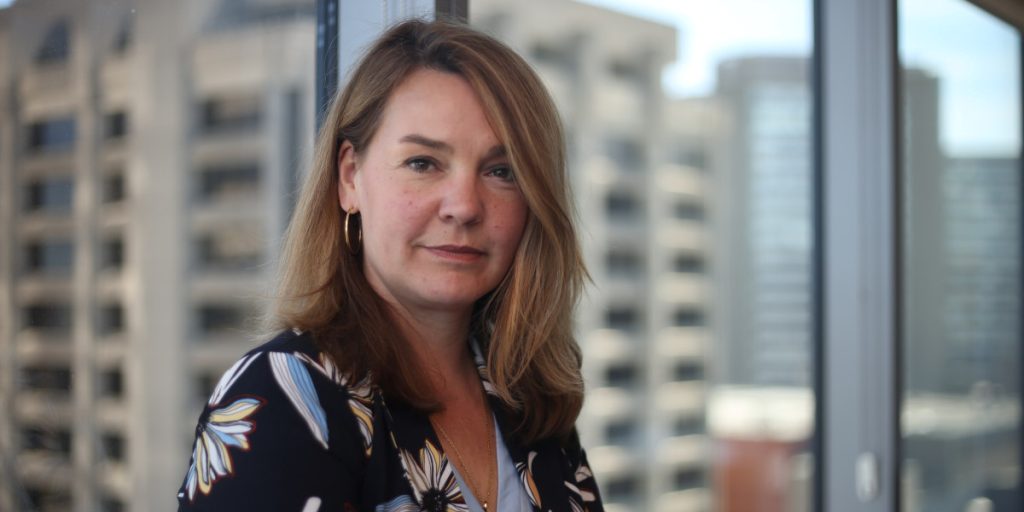 ATIPs: a headache in need of a cure 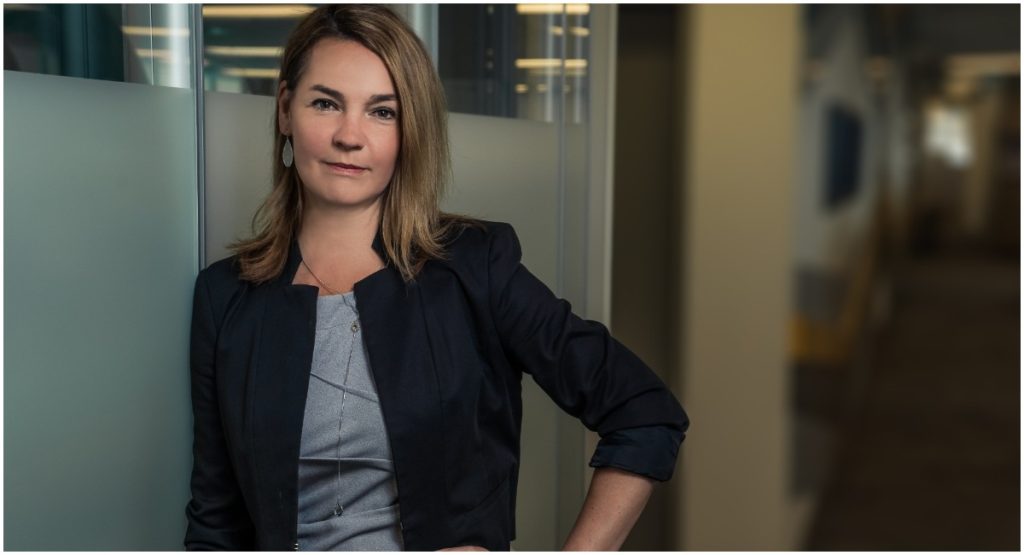 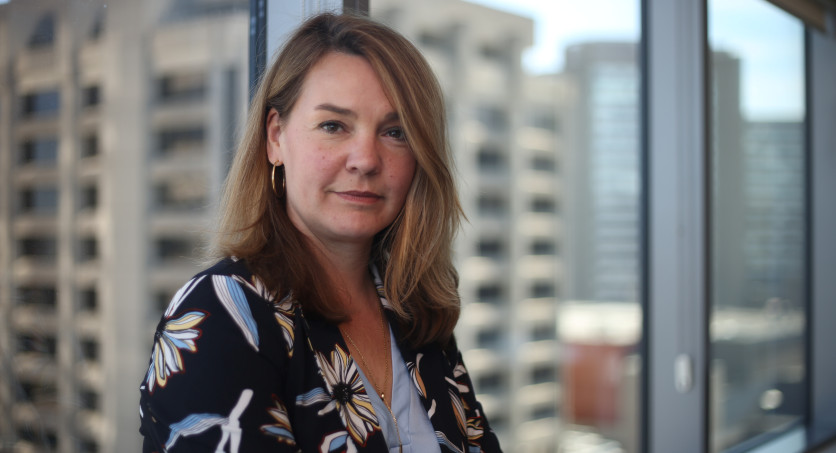 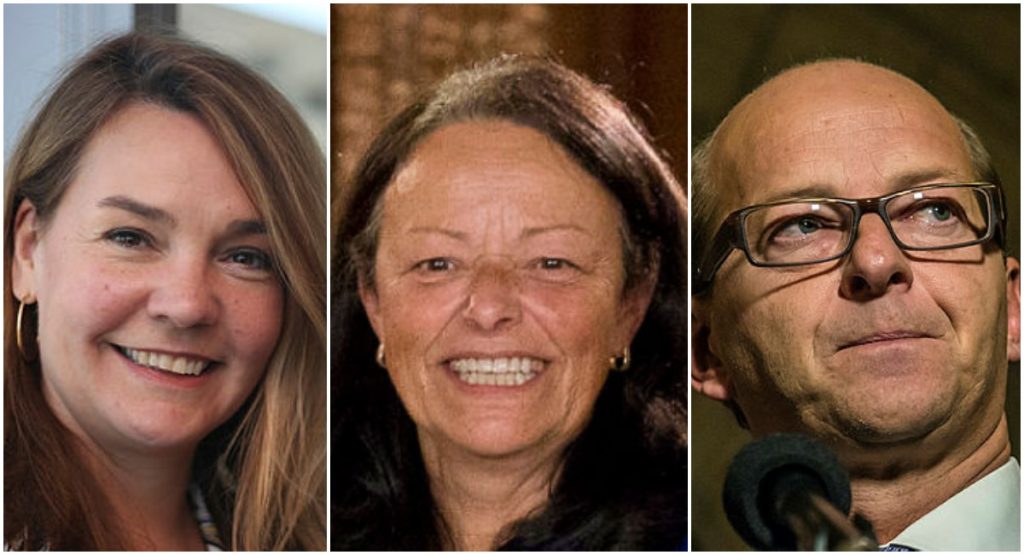