'The contrast is jarring between huge ambition at home and no ambition abroad,' says former Canadian diplomat Ben Rowswell on the Liberals' new budget. 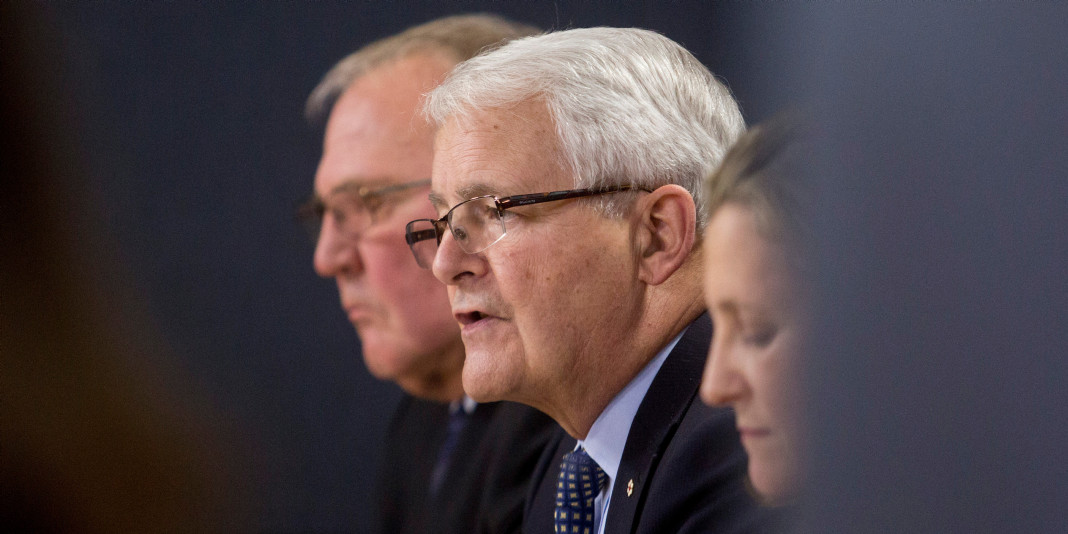 In the first budget since becoming Canada's top diplomat, Foreign Affairs Minister Marc Garneau hasn't been tasked with a laundry list of new initiatives to pursue. The Hill Times photograph by Andrew Meade

‘Diplomacy is all about being there’: former diplomats call for reassessment of foreign service global presence during GAC review 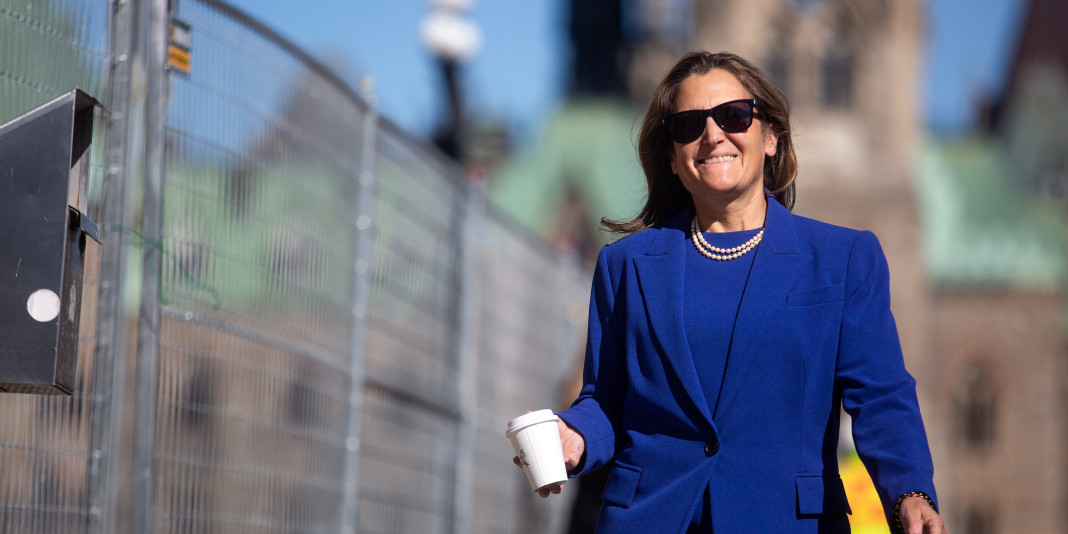 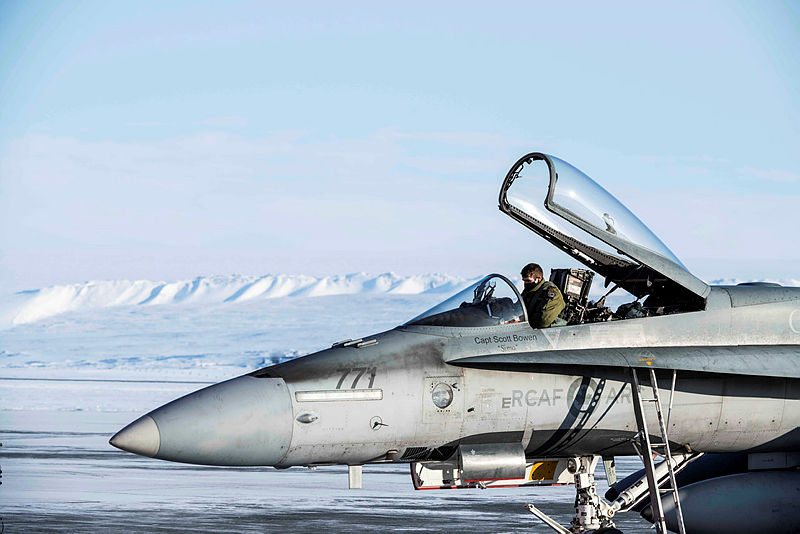 Canada needs to get on with NORAD modernization 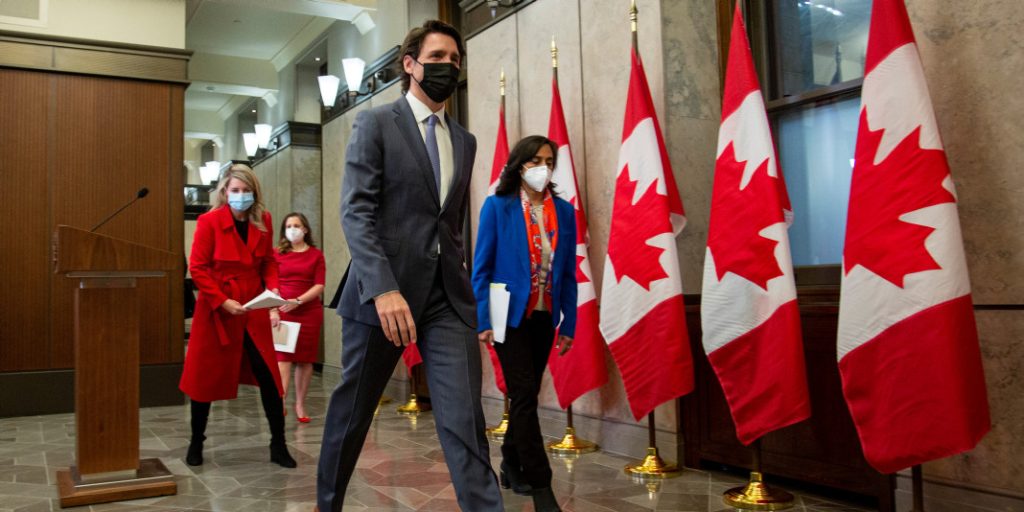 Ukraine has the spotlight, but U.S. still dominates for the top 50 influencing Canada’s foreign policy 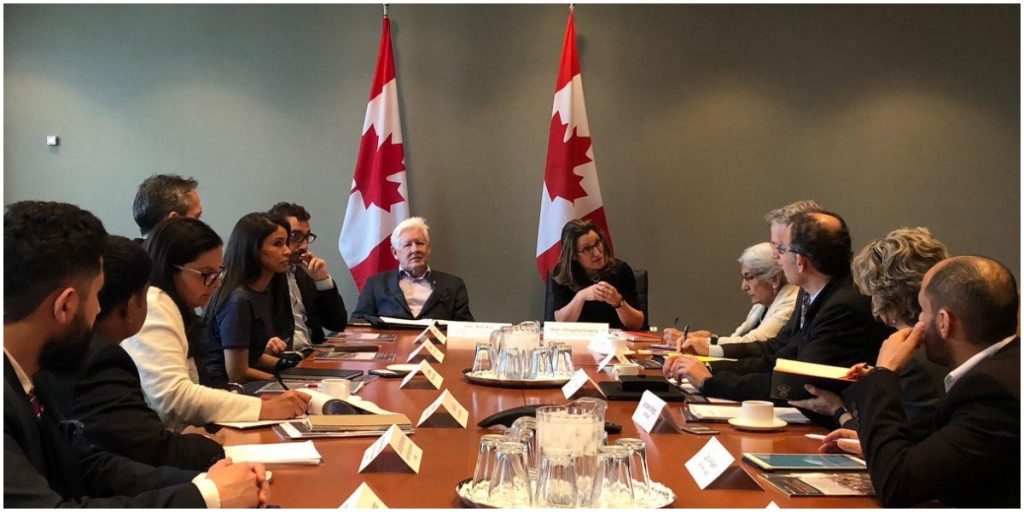 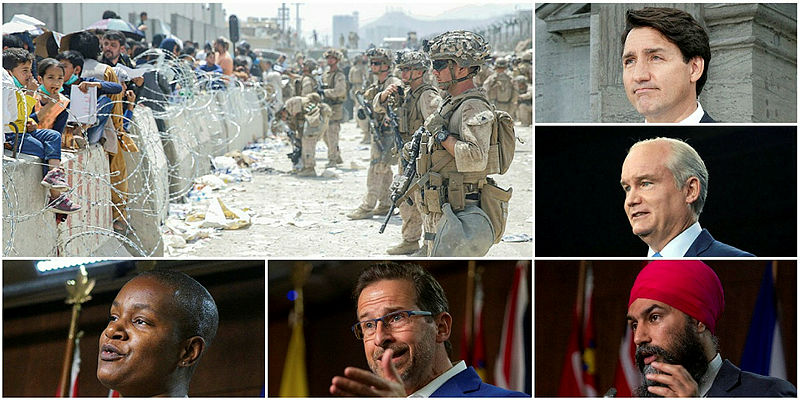 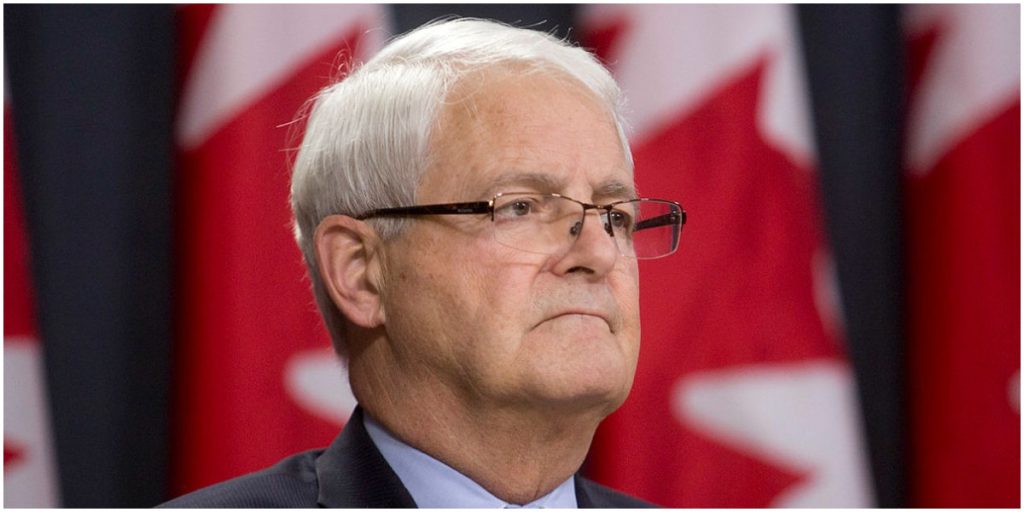