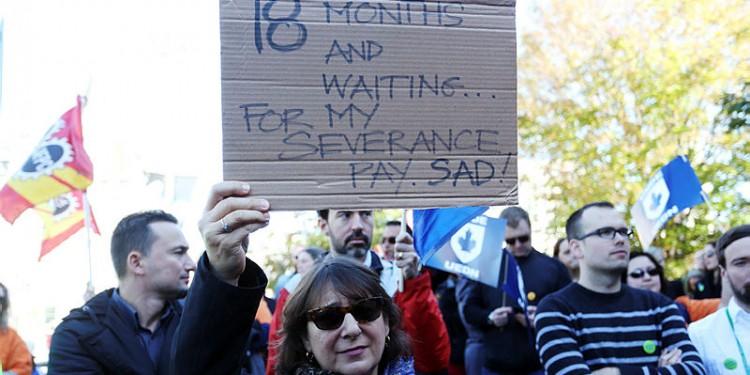 Public servants rally outside of the Prime Minister’s Office in October 2017 over ongoing problems with the Phoenix pay system. More than three years later Canada’s federal auditor looked into how departments are planning procurements for complex IT solutions like Phoenix, including a close analysis of the pilots meant to eventually replace the problematic payroll system. The Hill Times photograph by Andrew Meade 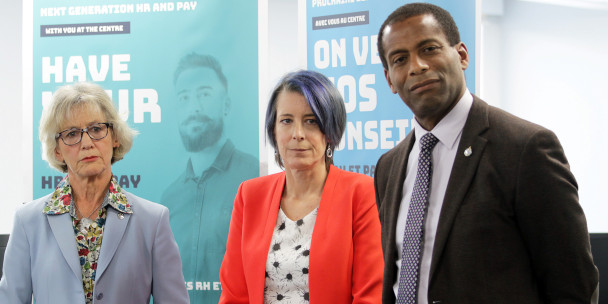 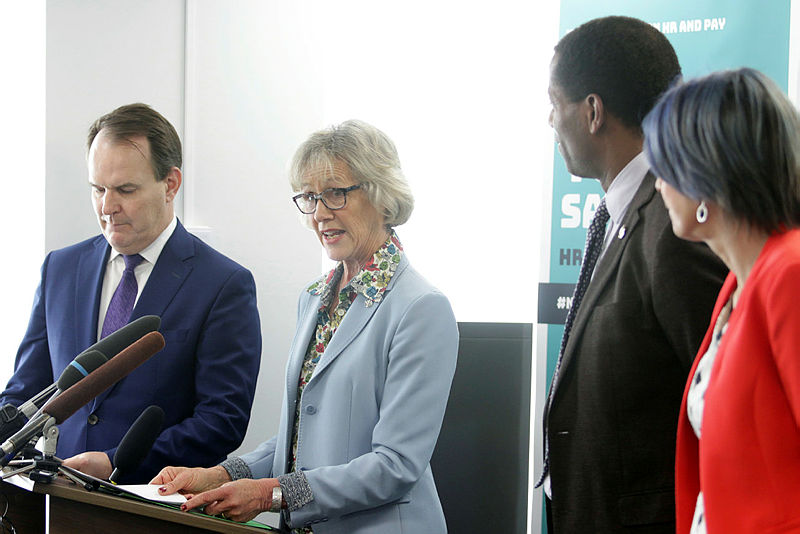 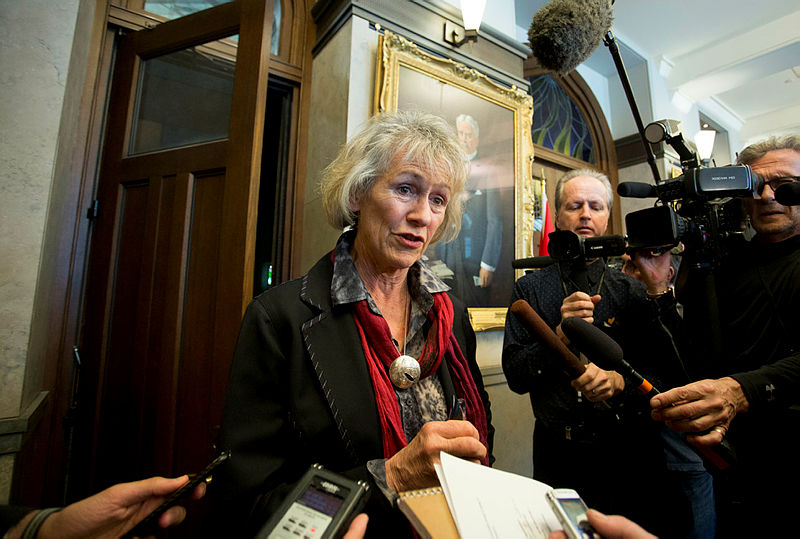 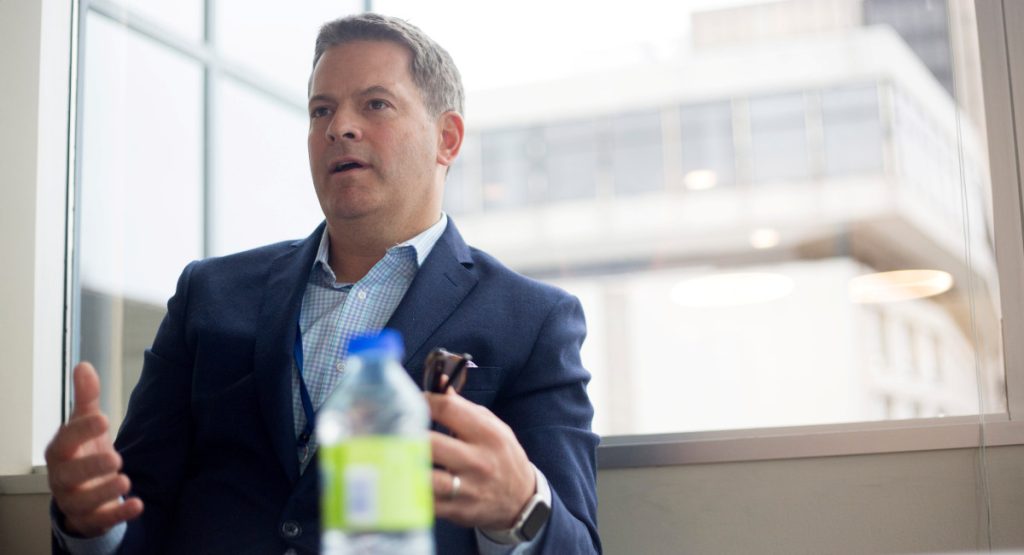 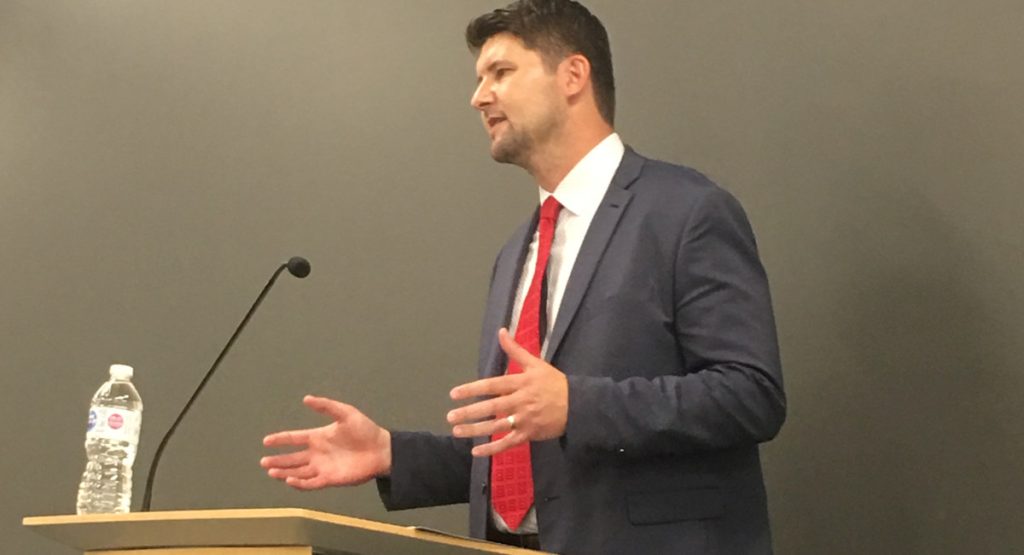 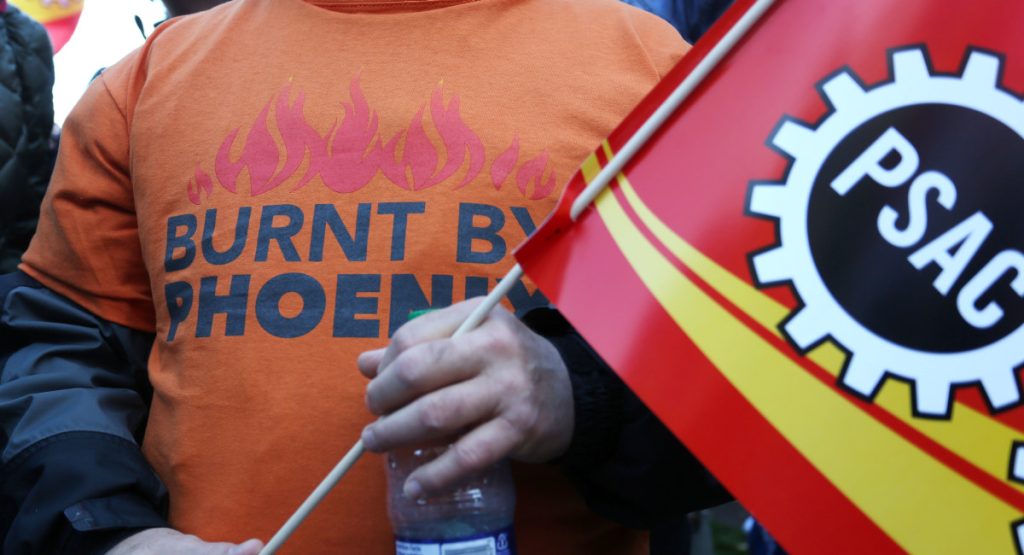 Not rising from the ashes: everything you need to know about the Phoenix pay system