Assault weapons: was our 30-year battle for gun control really all for naught?

If the Liberals break the promise that contributed to their 2019 victory, then we will have been manipulated in order to win them votes. This is nothing less than a betrayal. 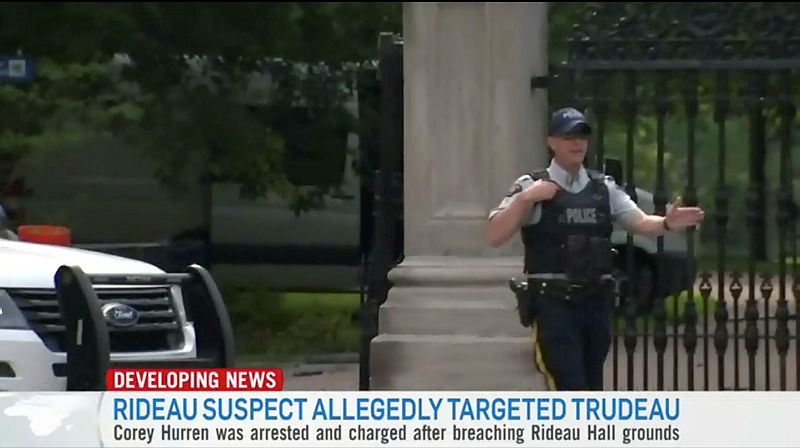 Corey Hurren, a 46-year-old Manitoba reservist, and a licensed gun owner and avid gun control opponent, had in possession at least one of these weapons, a newly prohibited Norinco M14 rifle, as well as a Lakefield Mossberg shotgun, a Dominion Arms shotgun and a high-capacity magazine when he rammed his truck through the gates of Rideau Hall on July 2, 2020. CTV screen capture image
See all stories BY SERGE ST-ARNEAULT 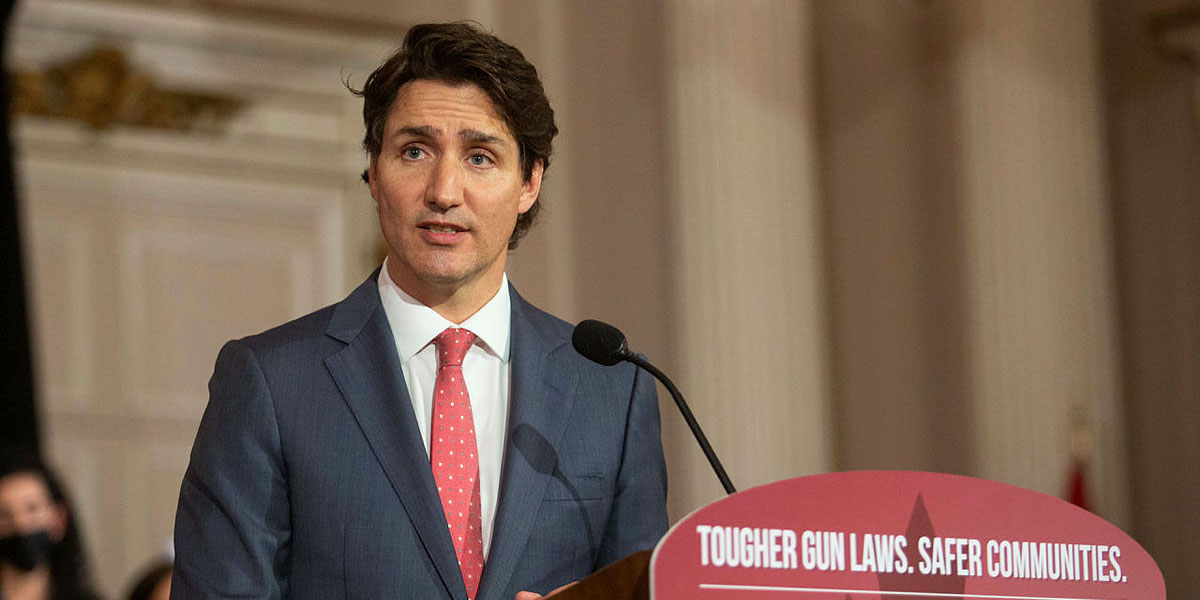 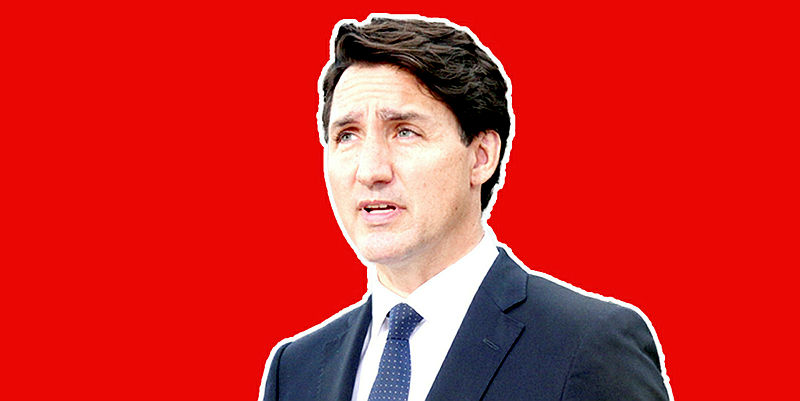 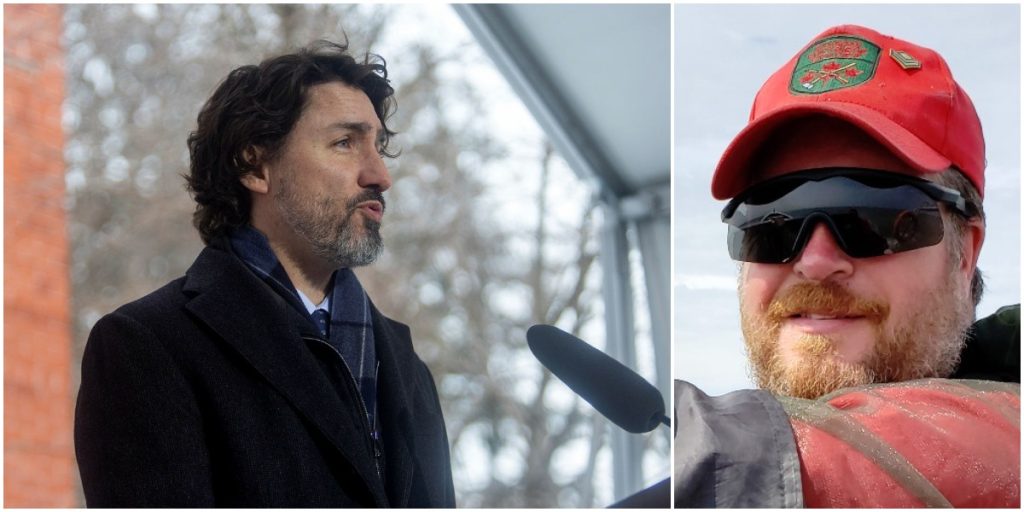 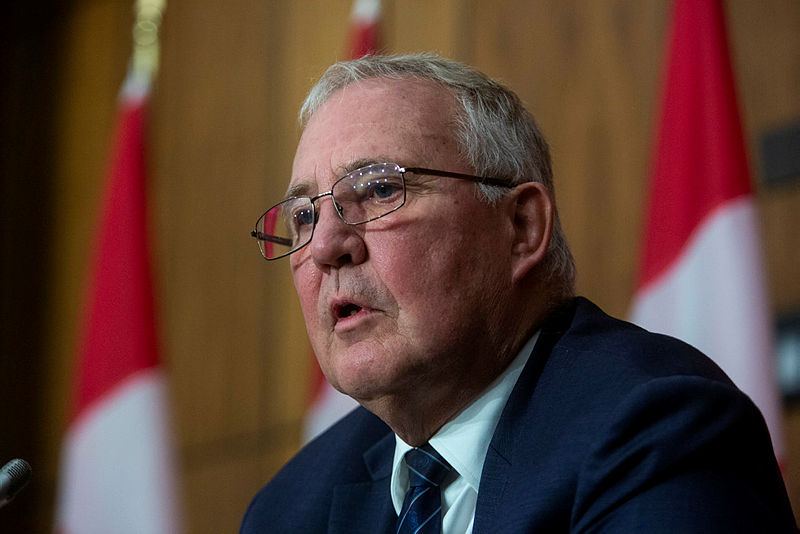 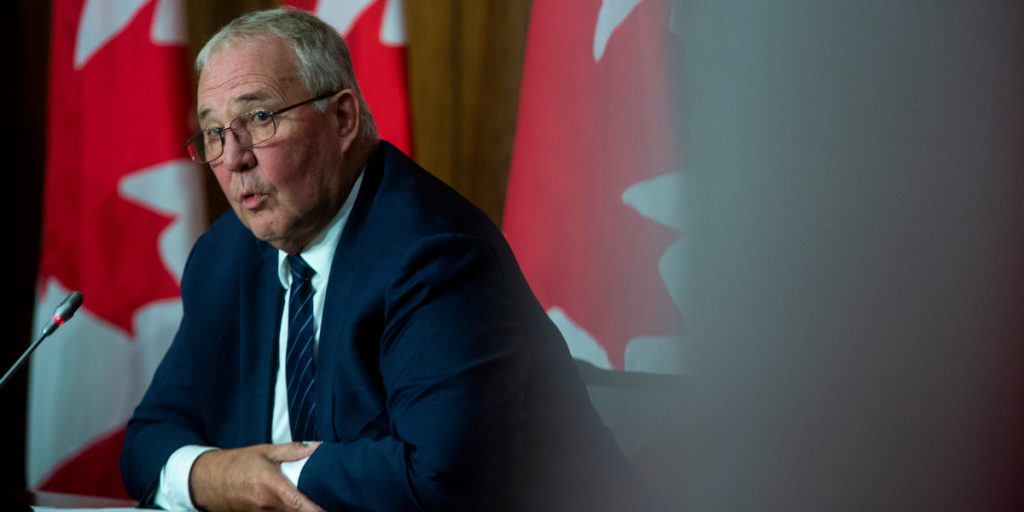