Senators aren't happy that the promised parliamentary review to deal with the issue never materialized. 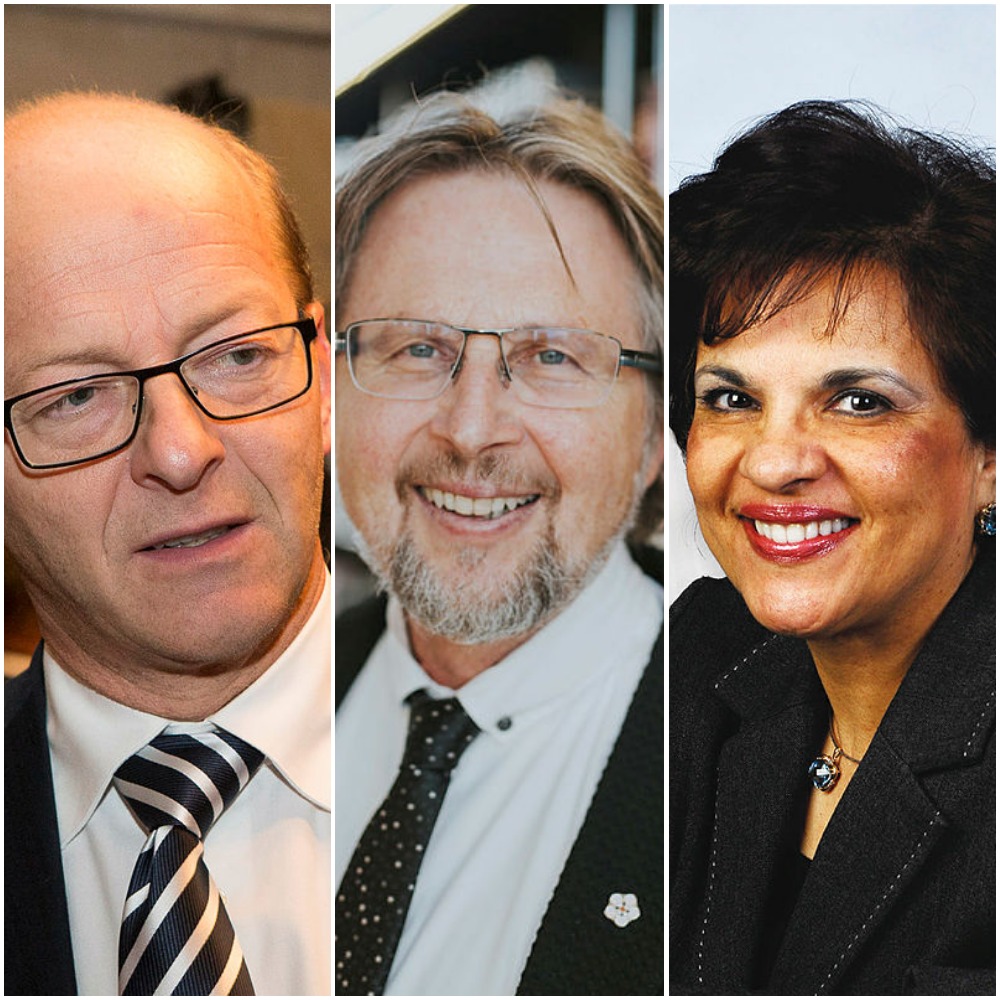 Conservative Senator Claude Carignan, left, and Independent Senator Stan Kutcher have both spoken in support of amending Bill C-7 with a 'sunset clause' for the mental health exclusion in Canada's assisted dying law. Independent Senator Mobina Jaffer, the Legal Affairs Committee chair, said she believes that such an amendment would have support in the Senate. The Hill Times file photograph, photographs courtesy of the Senate 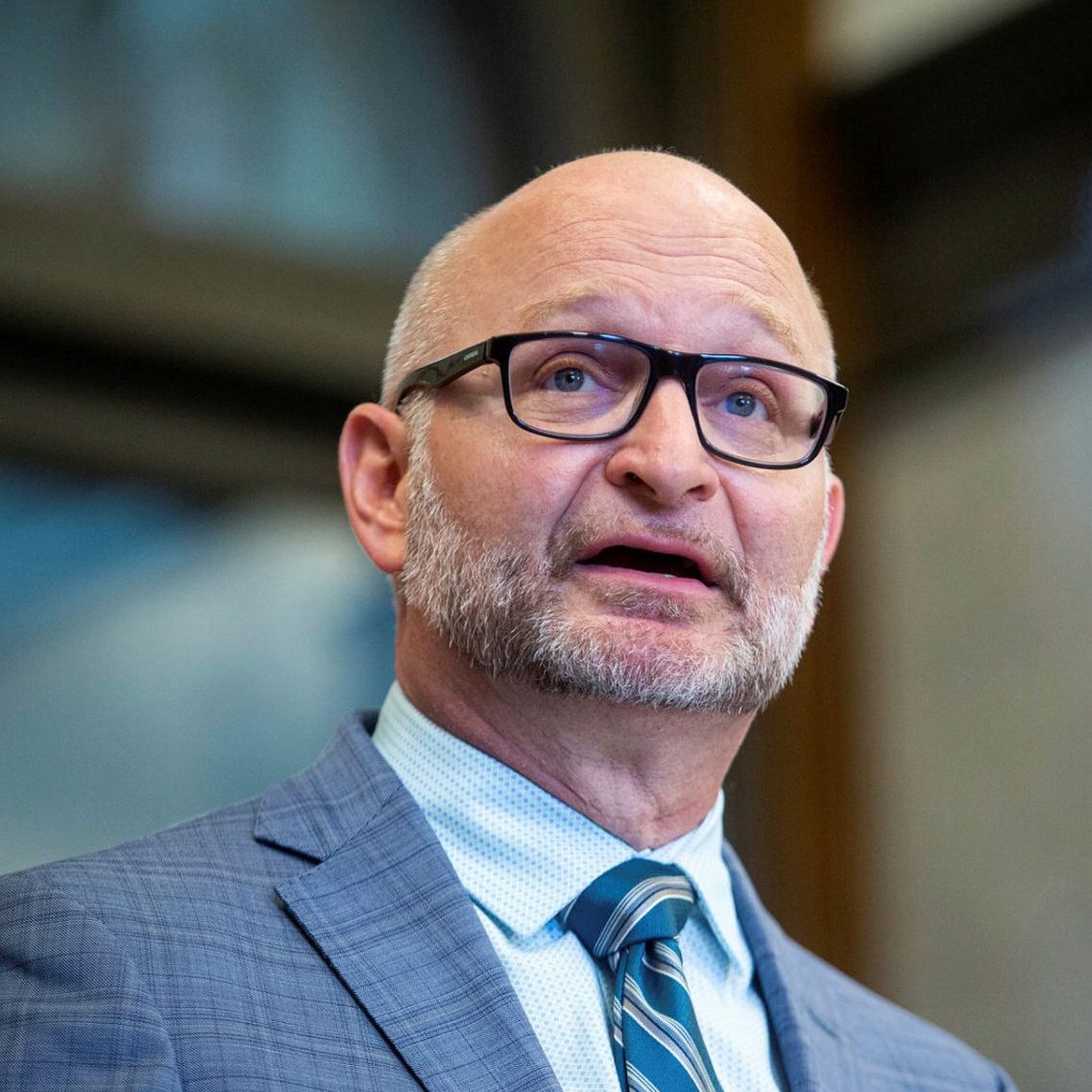 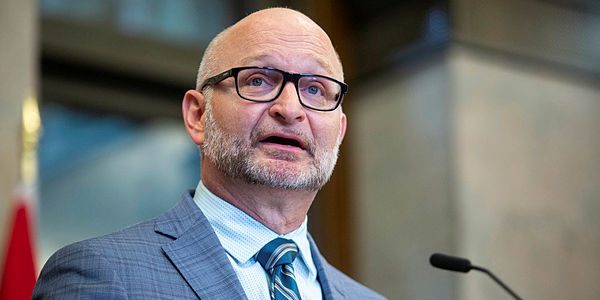 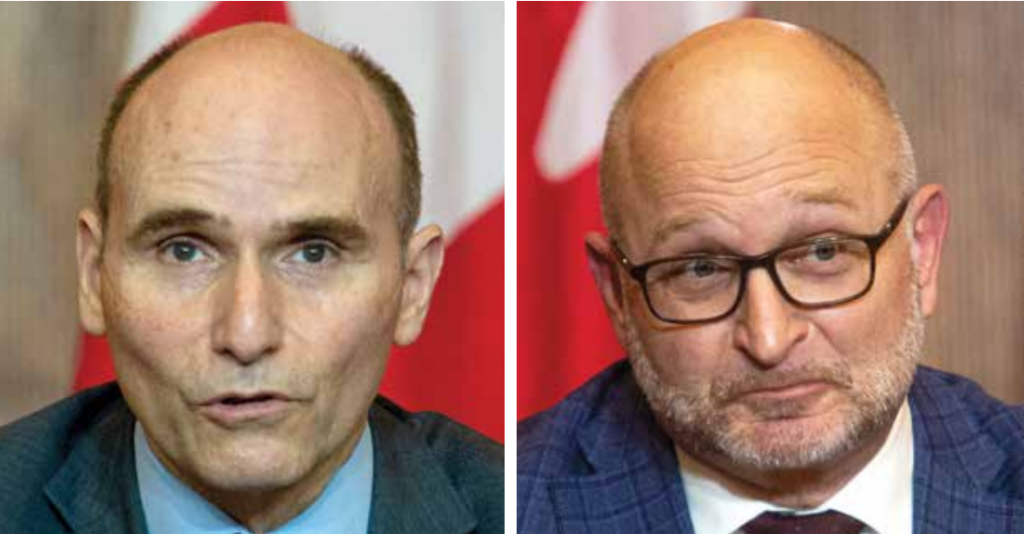 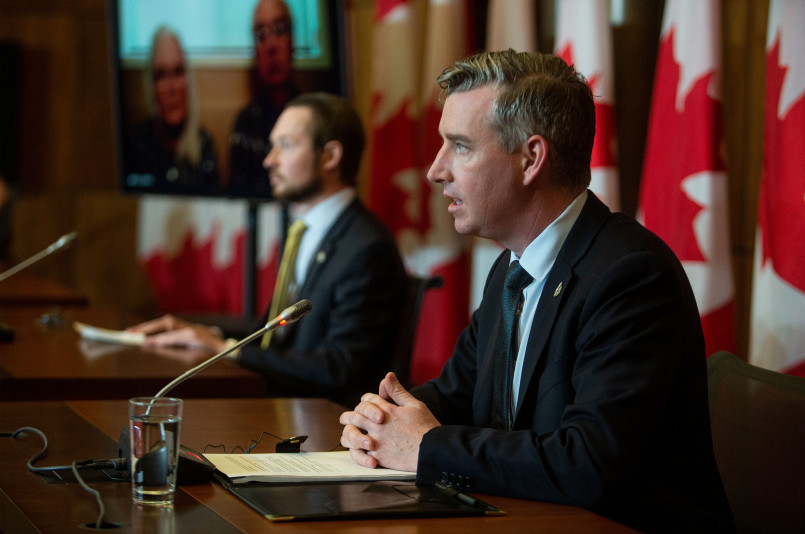 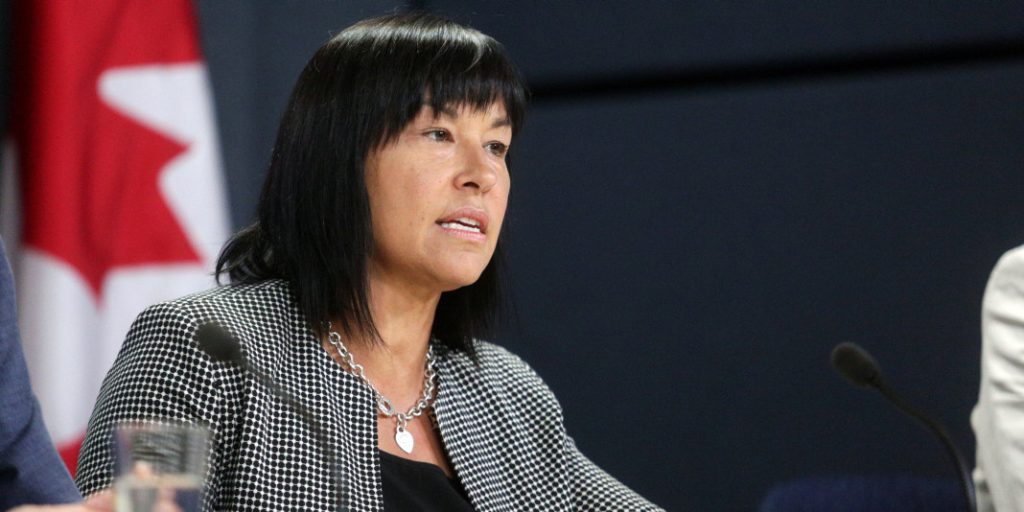 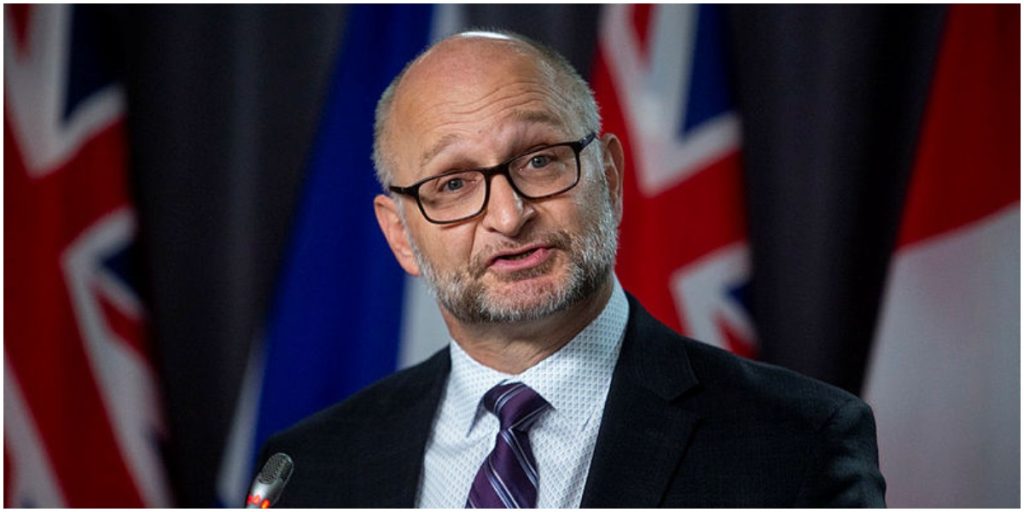