Let’s have an inspirational governor general. There is a growing view that it's time for an Indigenous governor general in Canada. In this period of reconciliation, this would be positive move. 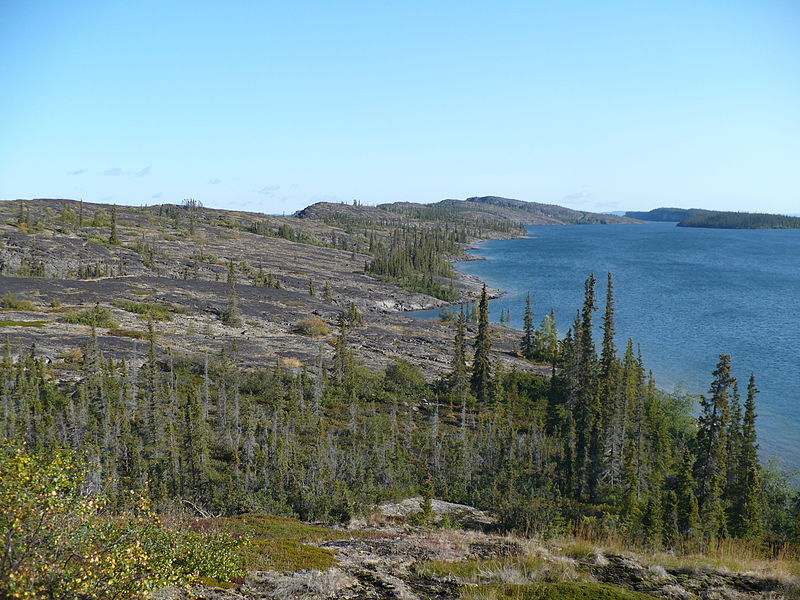 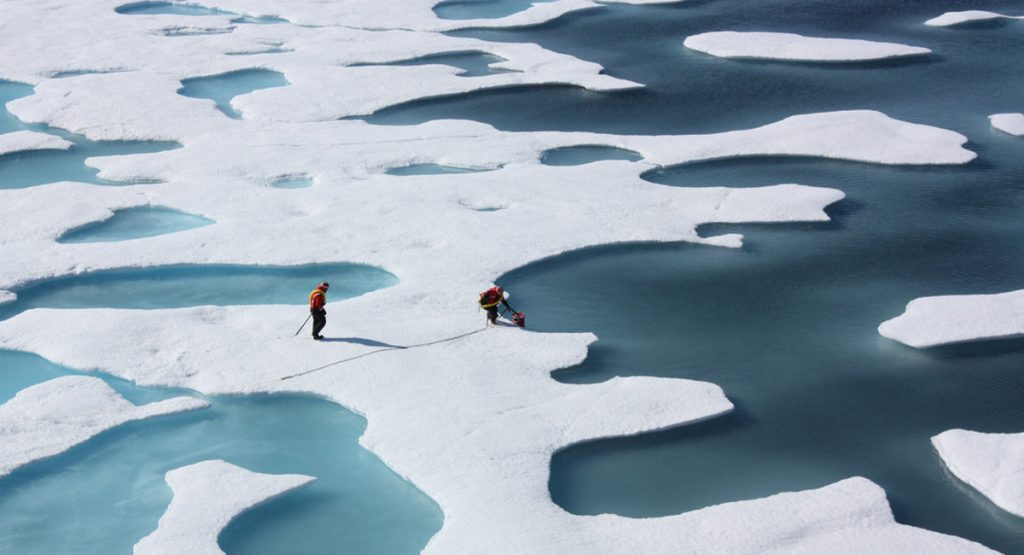 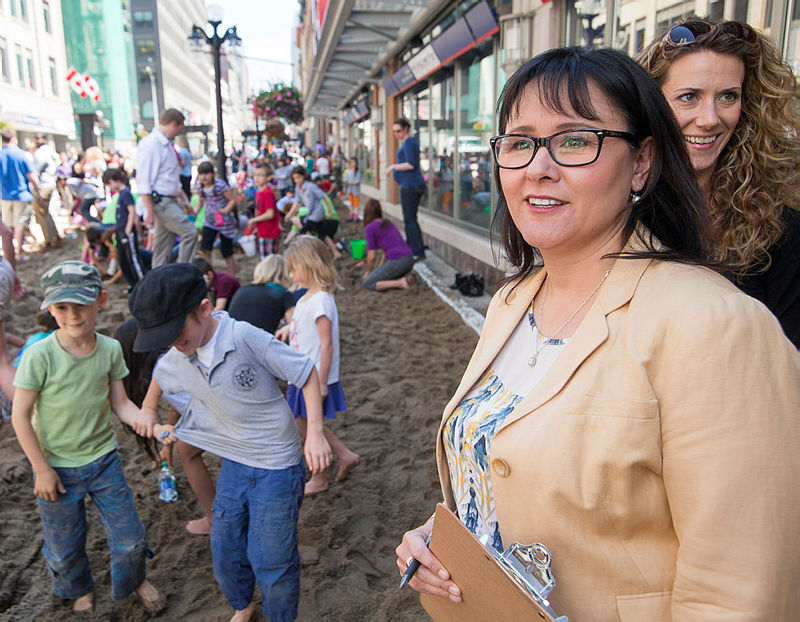 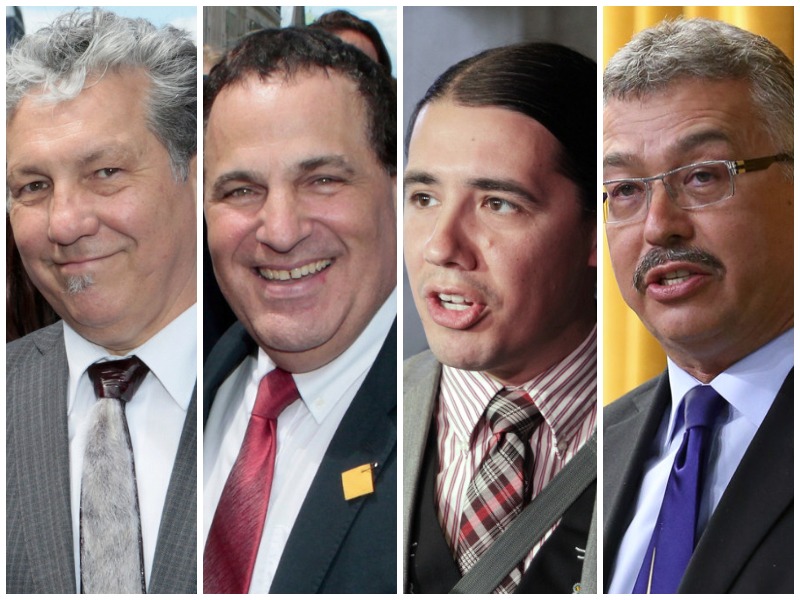