It could never happen here

To all those who say that the uprising in the United States could never happen in Canada, reflect on this: on Jan. 5, members of the U.S. Congress were also saying it could never happen in their country; on Jan. 6, those same legislators were hiding under their desks. We have a choice as Canadians. If we do not make that choice, others will make it for us. 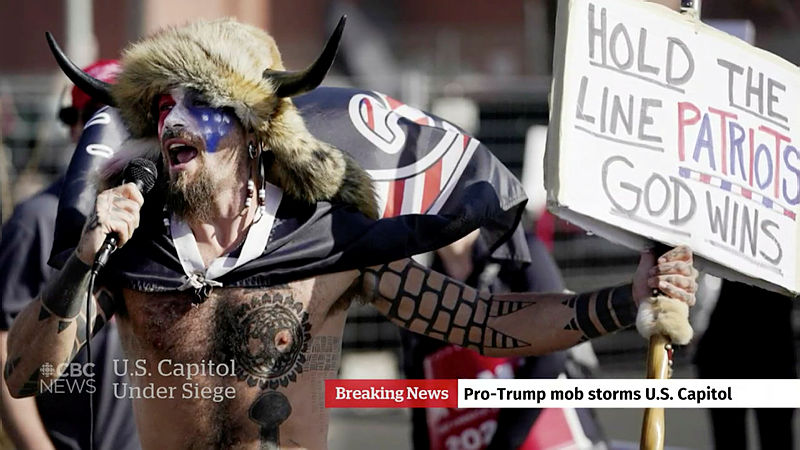 One of the protesters, identified as Jake Angeli, from Phoenix, pictured on Jan. 6, 2021, storming Capitol Hill. History suggests that these movements could represent either the birth of a new undemocratic era, or the death throes of extremism. Which will come to pass will be decided by our choices as societies and as a community of nations, write Akaash Maharaj and Vahan Kololian. Screen capture courtesy of CBC News
See all stories BY AKAASH MAHARAJ AND VAHAN KOLOLIAN

Trump and the erosion of the Western consensus

Partisanship at heart of Senate crisis 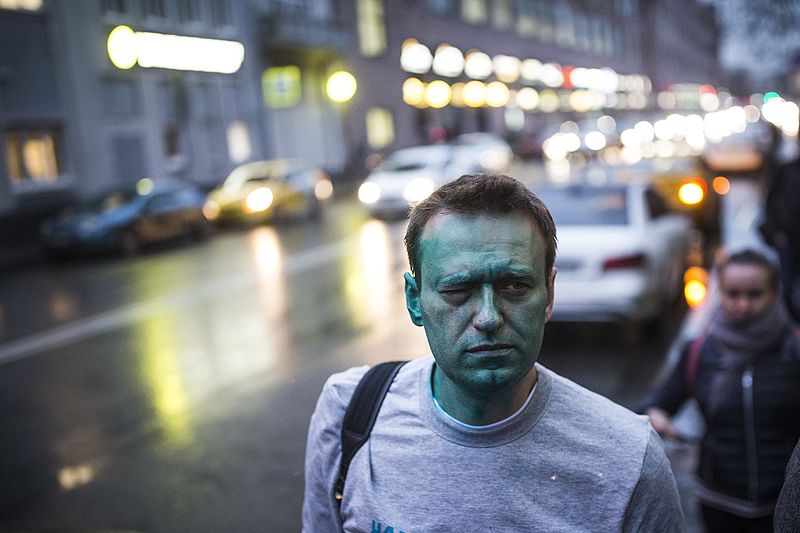 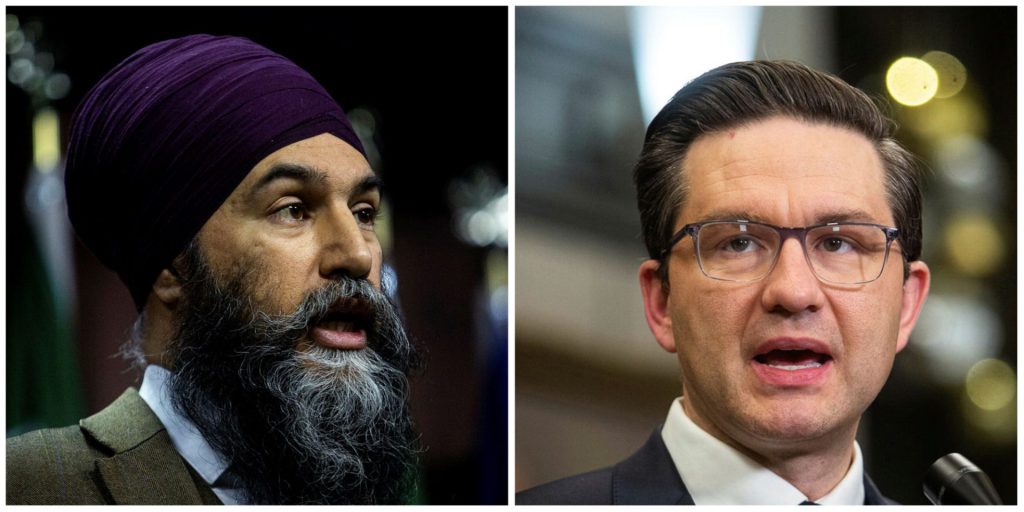 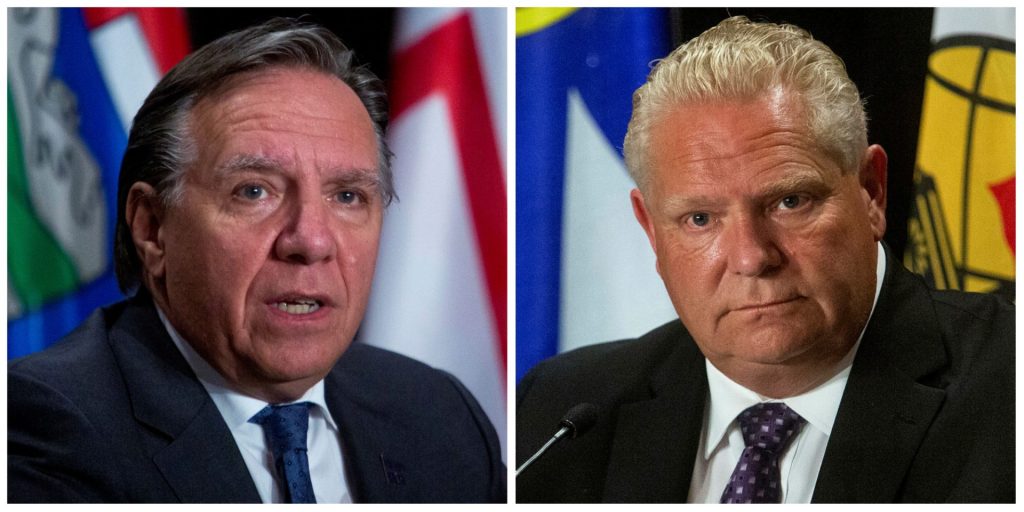 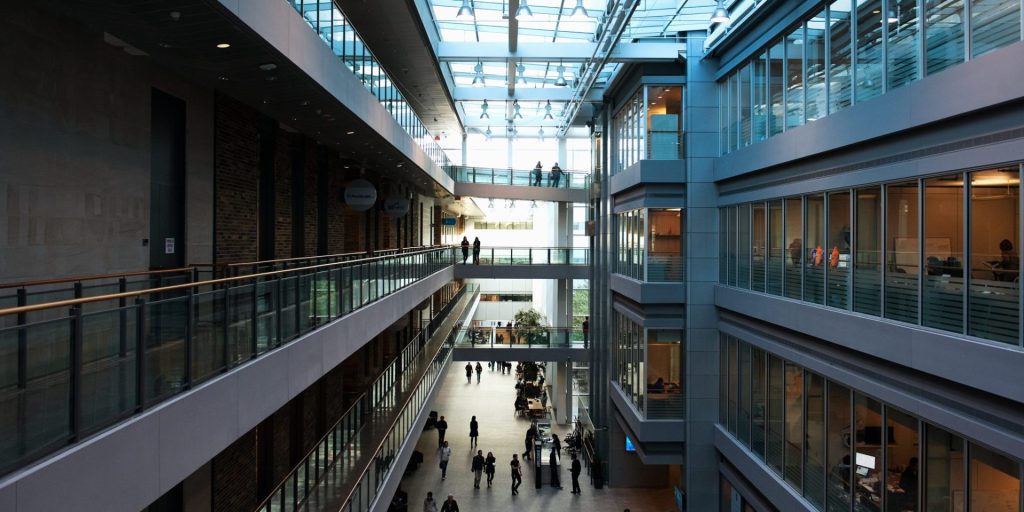 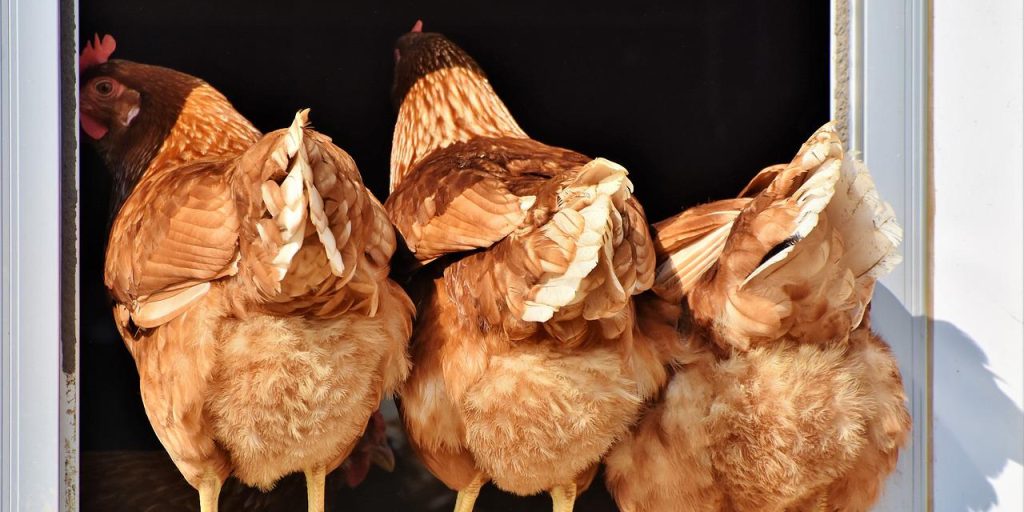 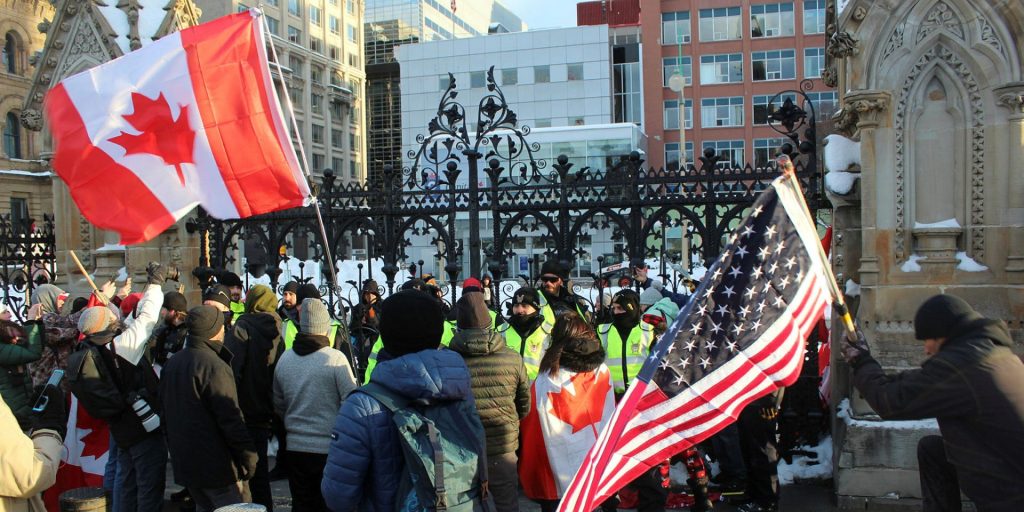 To reform Senate, look at inventors of democracy

To stem extreme partisanship and tyranny of the majority, let’s have our own Athens Council

Now that you’re Person of the Year what should you do for an encore?

What’s in a word? Ignatieff opens up ‘nation’