Canadian Armed Forces are the best in the world, but shouldn’t be at forefront of the vaccine team

As much as it seems to reassure us to have a uniformed soldier handing out vaccines, it would make more sense if that same delivery were made by a guy in a Purolator jacket. 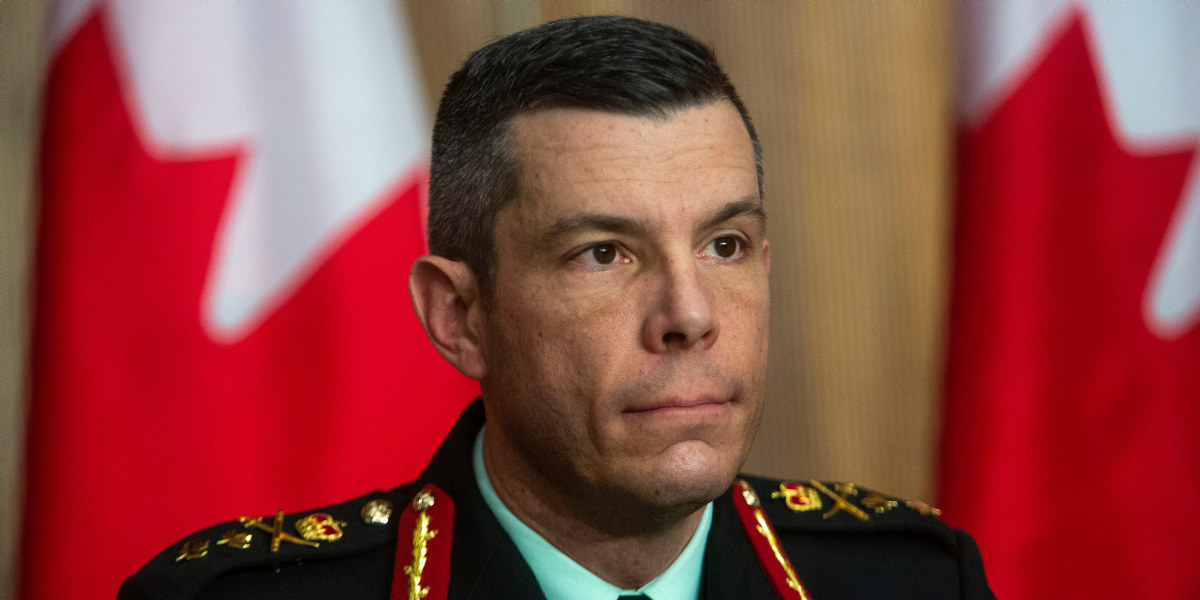 Major-General Dany Fortin will be commanding the Canadian military response team for the vaccine rollout, but other than disciplined leadership, what exactly is he contributing to the vaccine distribution task force, asks Scott Taylor. The Hill Times photograph by Andrew Meade

CAF steps into the present with new uniform, haircut policies 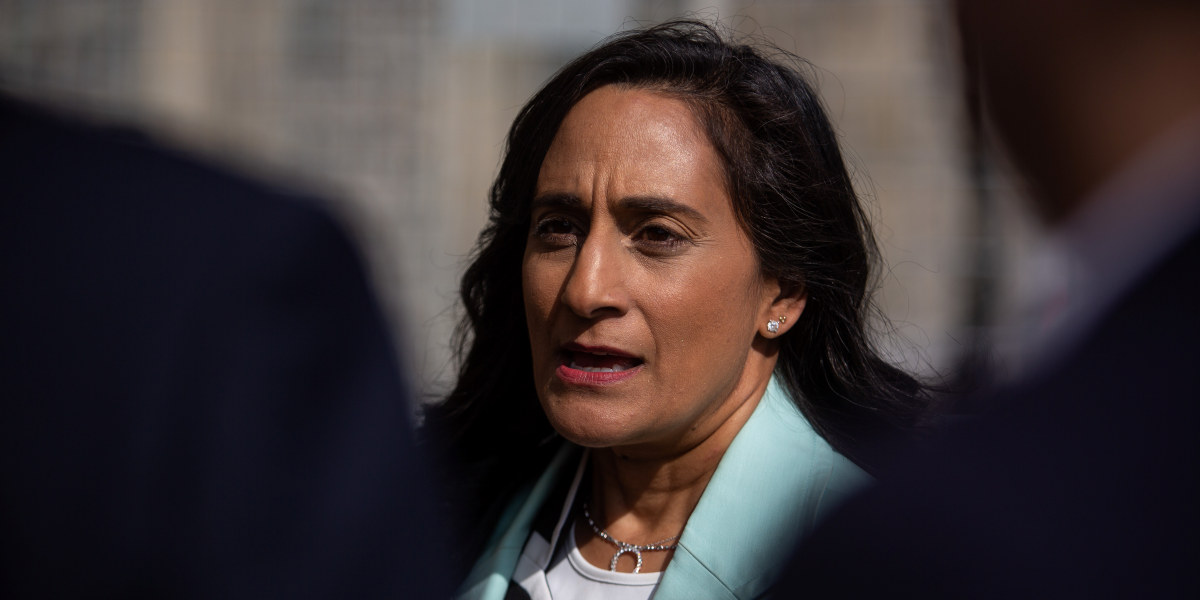 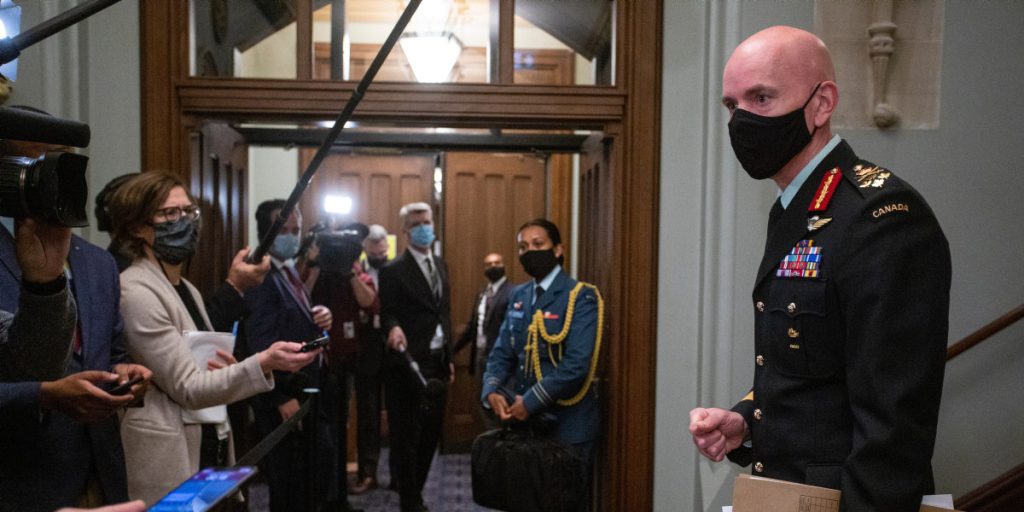 Is it time to trim the CAF’s senior officer fat? 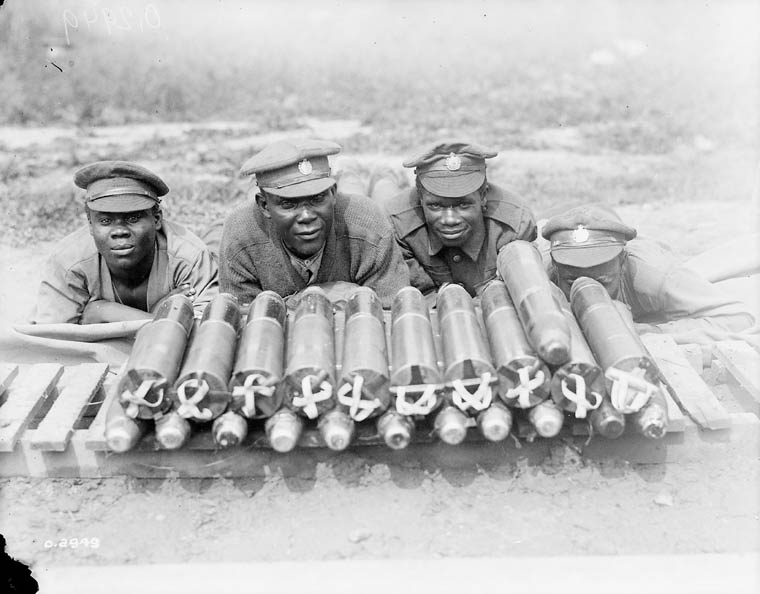 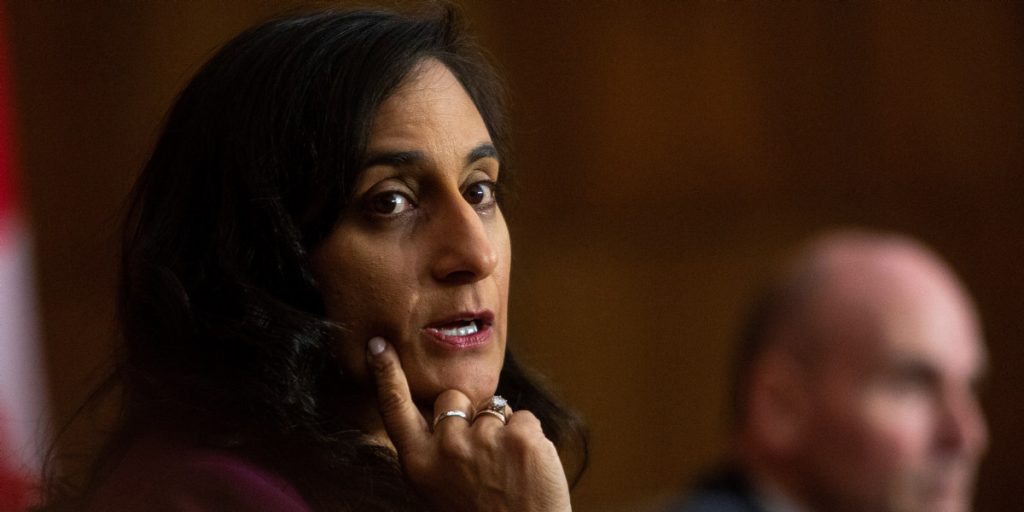 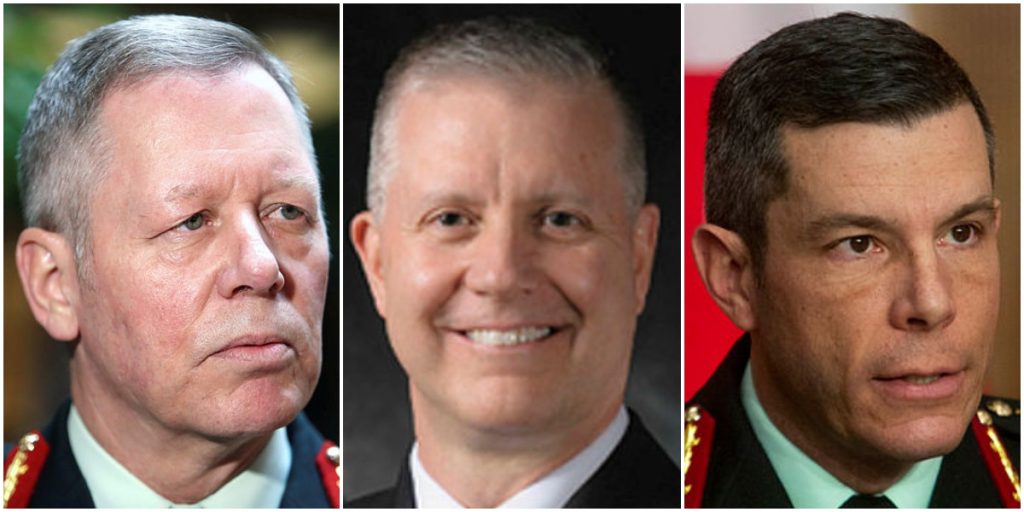 The attack against the Canadian military is coming from within 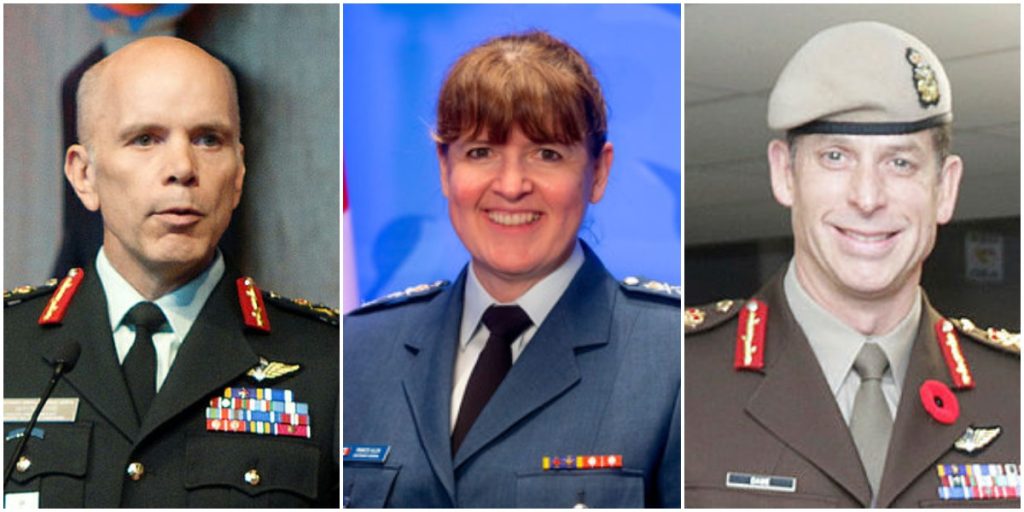 Keeping it under wraps always seems to go wrong