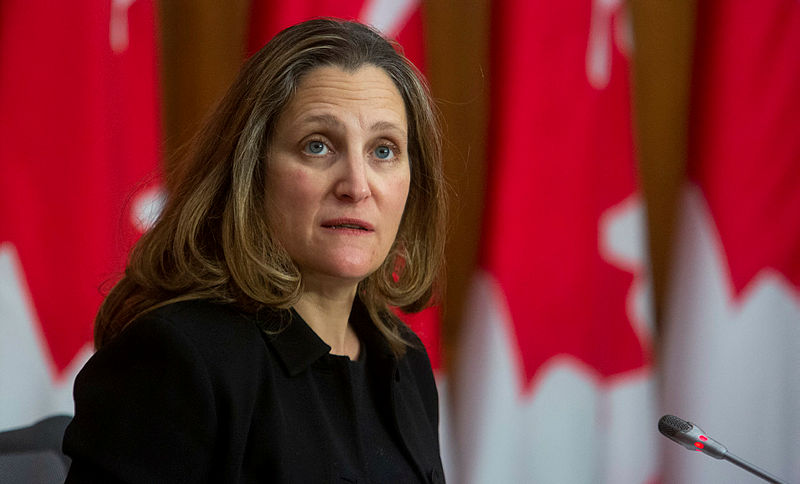 Finance Minister Chrystia Freeland's fall economic statement promised more than $1-billion to shore up some of the numerous deficiencies in Canada's long-term care system. The cost of caring for elderly Canadians is going to rise dramatically in the coming decades if broader changes aren't made by governments and healthcare providers, says a new report from Queen's University The Hill Times photograph by Andrew Meade

Long-term care can no longer be an afterthought

Will 2022 be the dawn of a new era for long-term care in Canada? Yes, with federal leadership 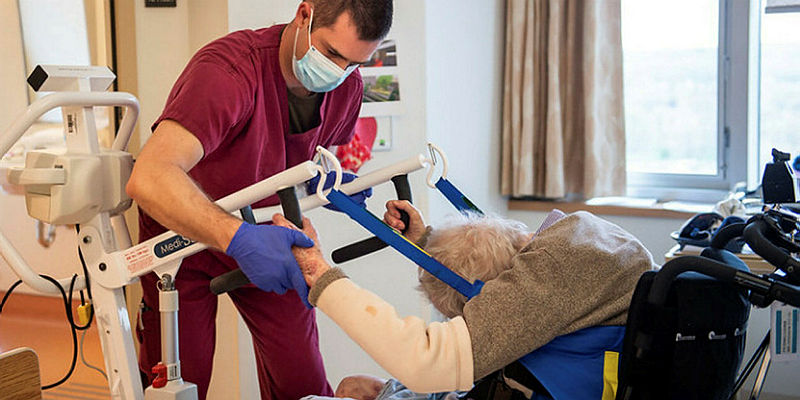 Long-term care can no longer be an afterthought 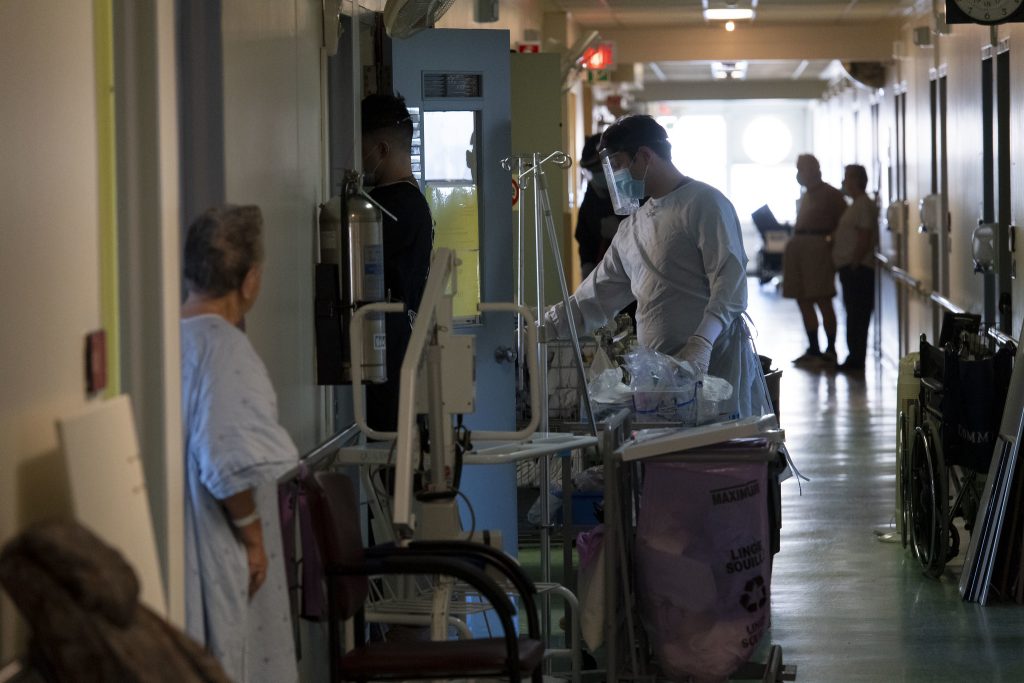 When it comes to investing in LTC infrastructure, who has our back? 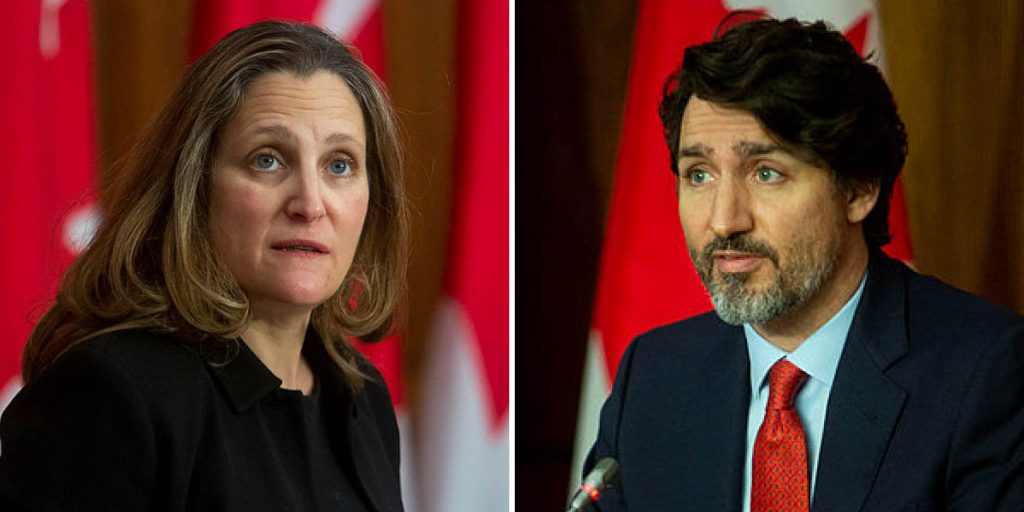 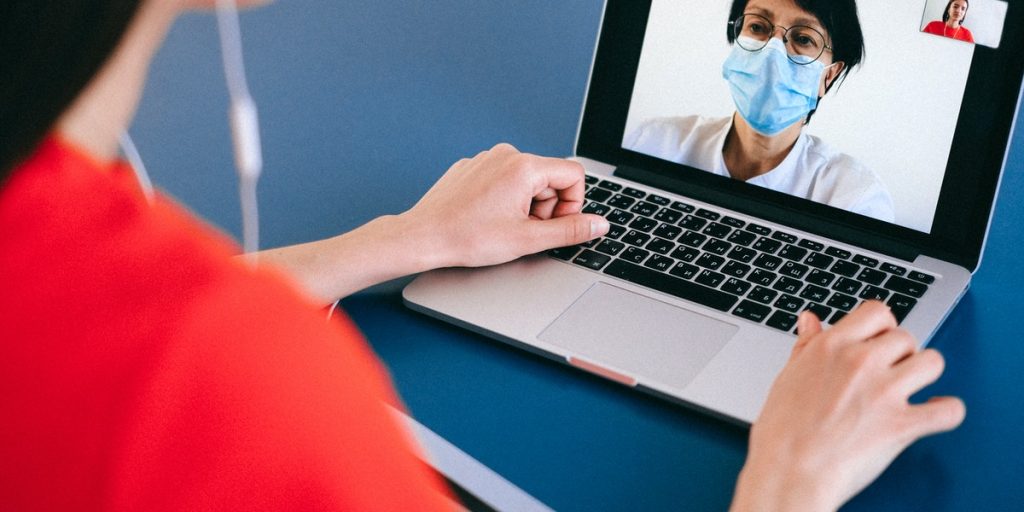 We must ensure that innovation leaves no Canadian behind 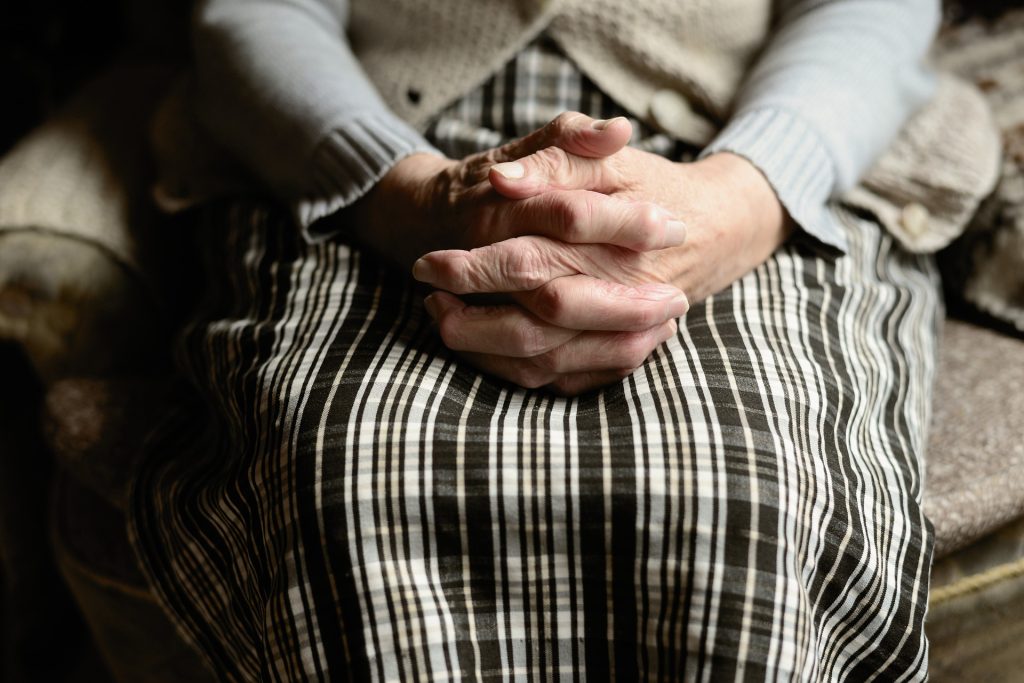 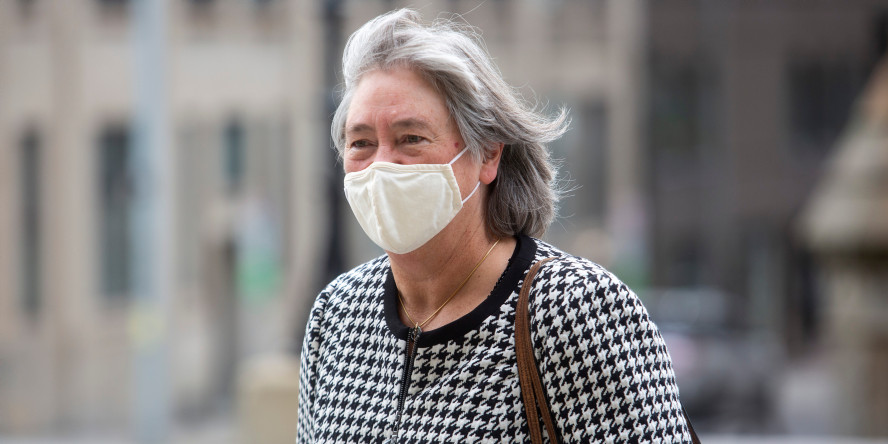 Aging? What’s to be done?