The Senate has, for one, recommended a partial infill be built in Centre Block’s eastern courtyard, while the House’s working group has endorsed an expansion of the lobbies into its western courtyard. 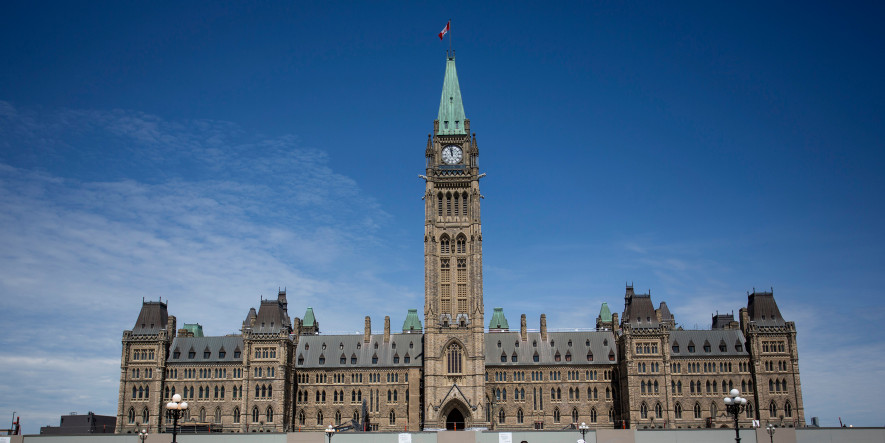 The Centre Block building, pictured on July 15, is likely to see new construction in its previously unused courtyard spaces as part of the massive modernization and renovation project that's now underway. The Hill Times photograph by Andrew Meade

Skylights and a Charter display: diving into plans for the Centre Block project 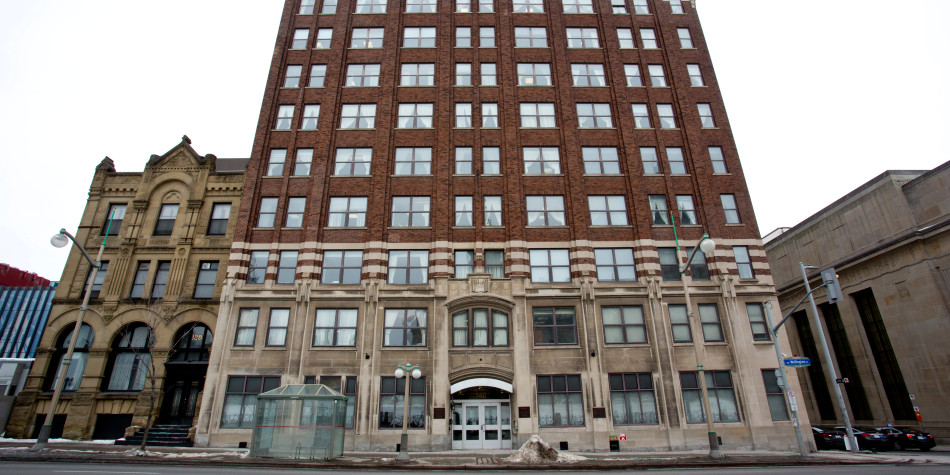 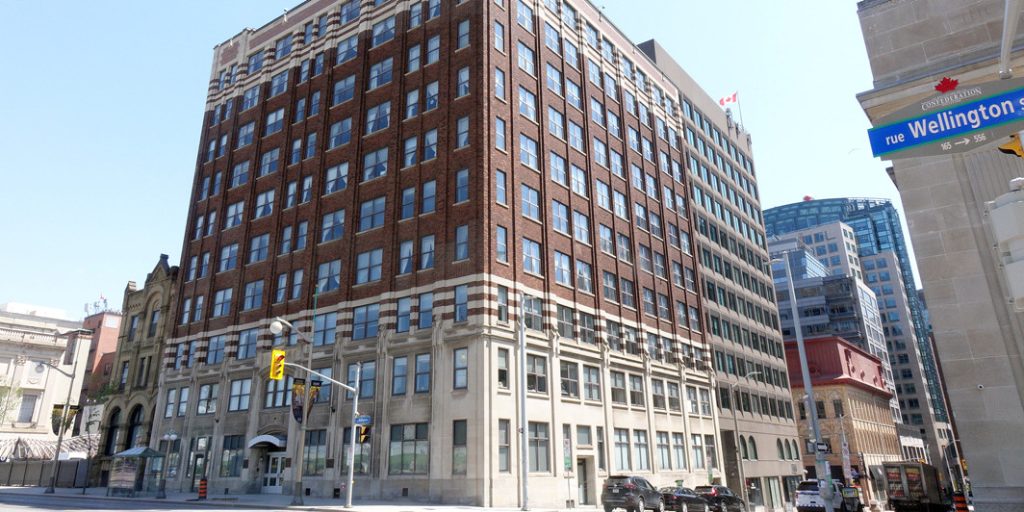 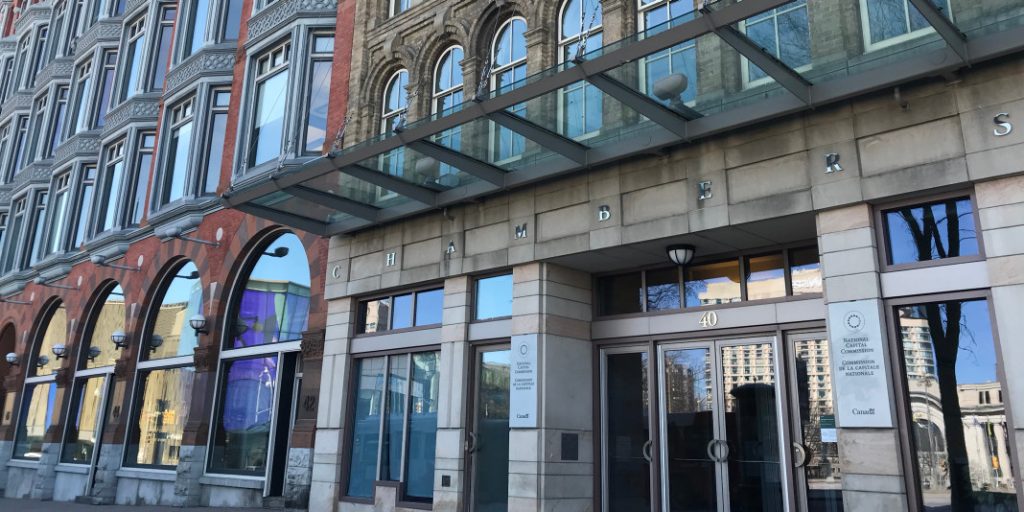 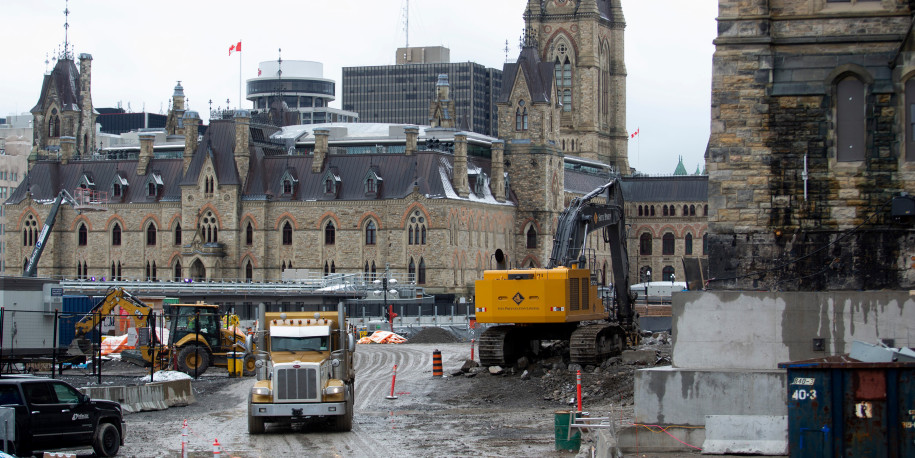 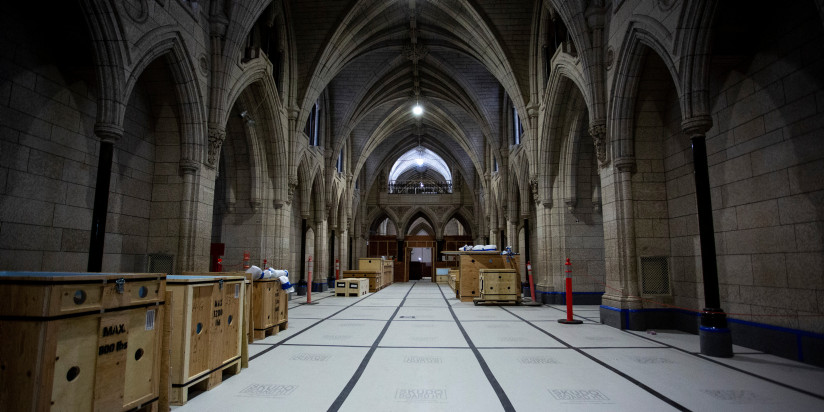 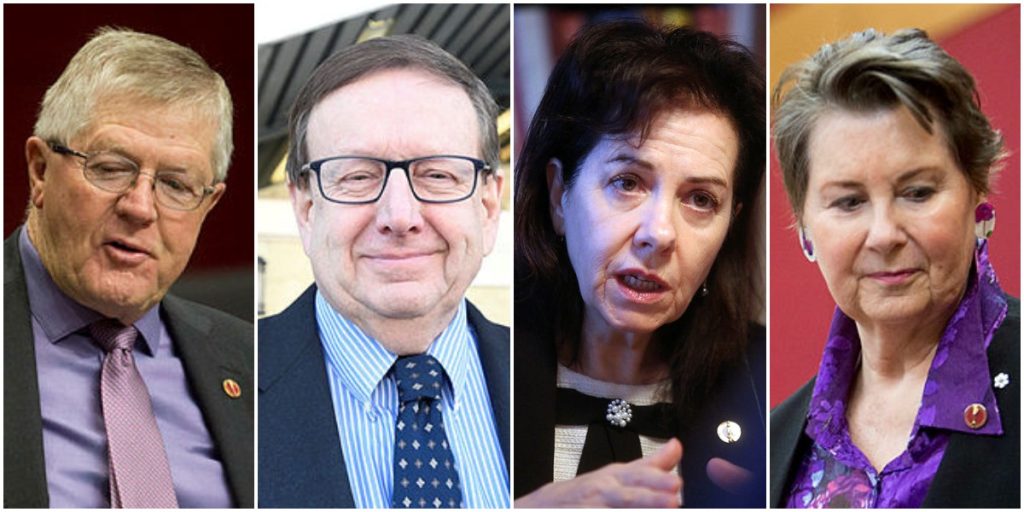