Electric vehicles alone are not a panacea

Electrifying Canada's fleet must be pursued alongside support for other, less carbon-intensive forms of transportation like busses, bikes, and trains. 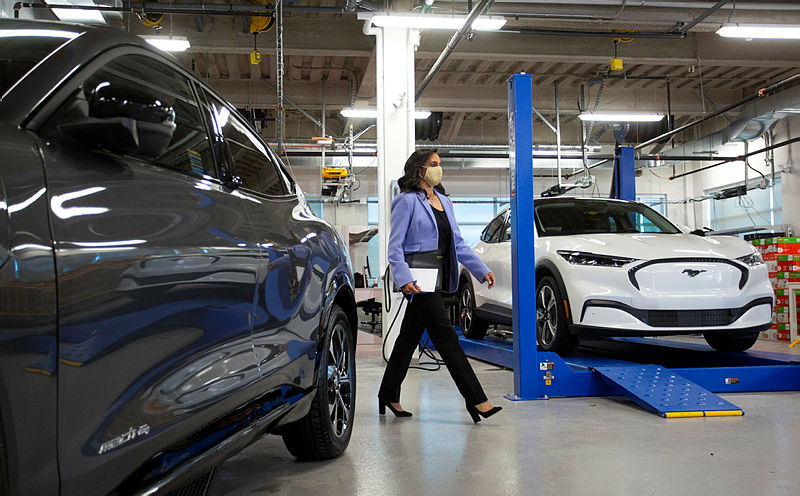 Public Services and Procurement Minister Anita Anand, pictured Oct. 8, 2020, at the Ford Connectivity and Innovation Centre in Kanata, Ont., where she and the prime minister announced the retooling of the Oakville Ford assembly plant to produce electric vehicles. The federal and Ontario provincial government each announced contributions of $295-million to the project. The Hill Times photograph by Andrew Meade
See all stories BY ALEXANDRE MILOVANOFF, I. DANIEL POSEN, HEATHER L. MACLEAN 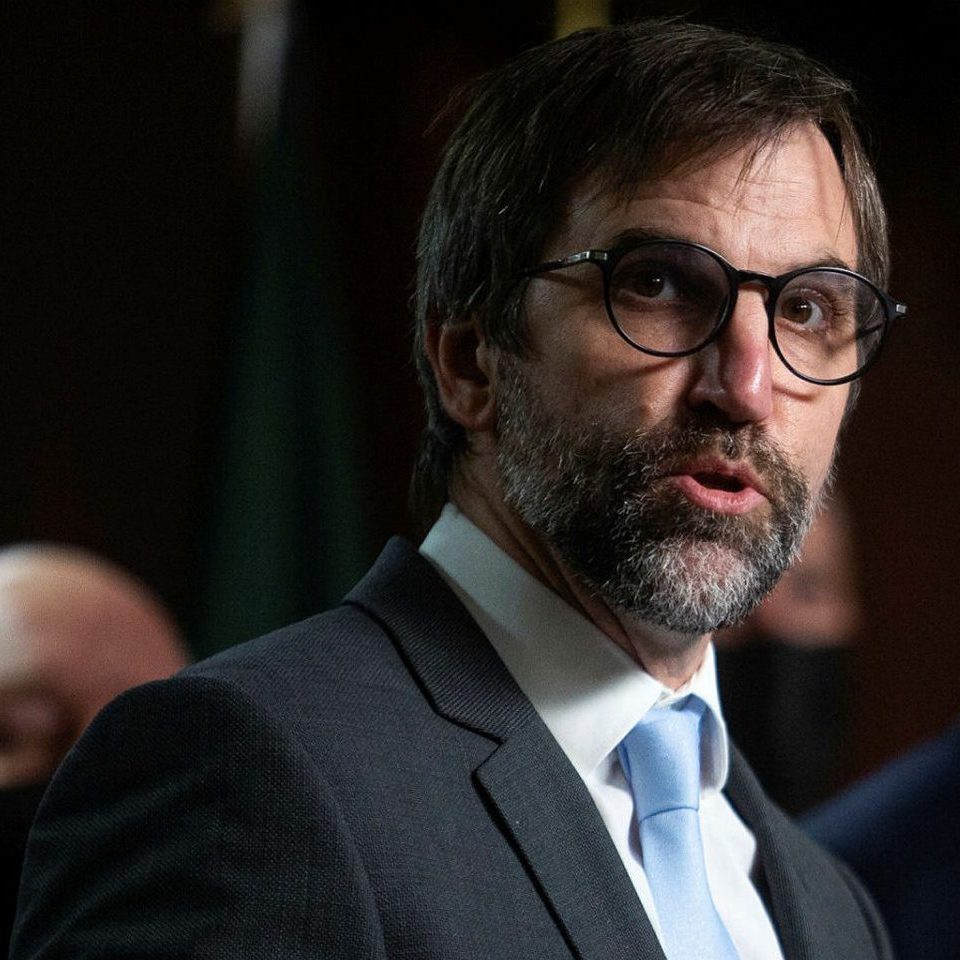 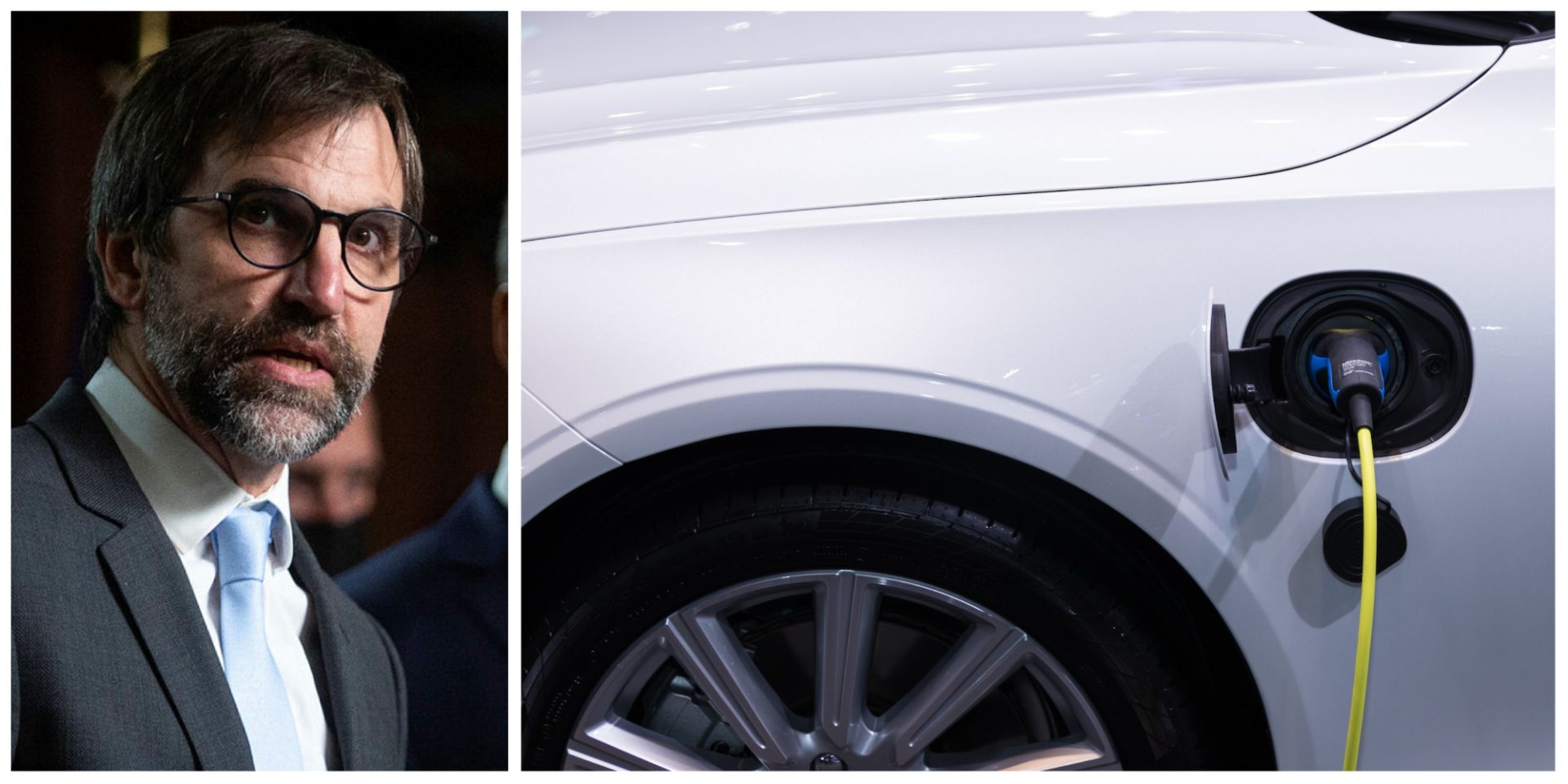 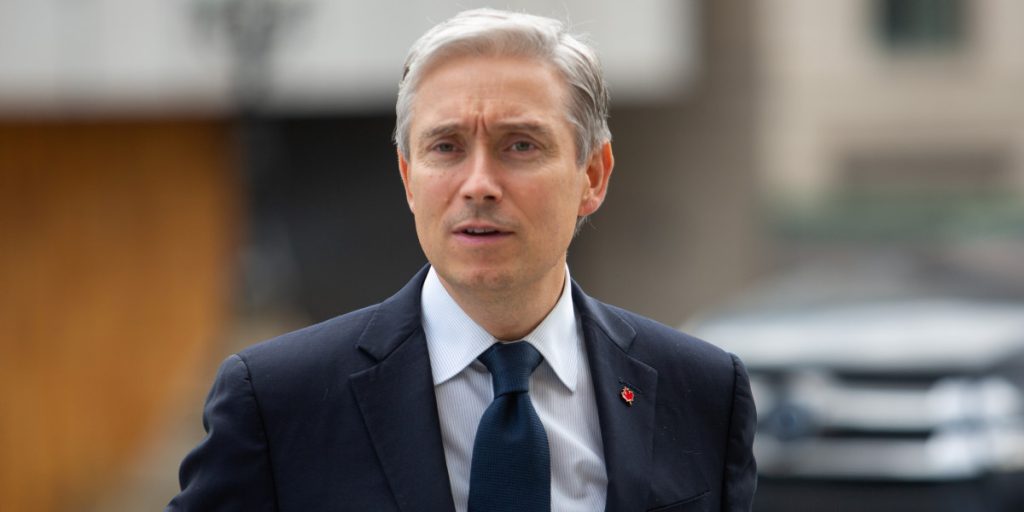 When it comes to funding zero-emission vehicle infrastructure, it’s time for Canada to step on the gas 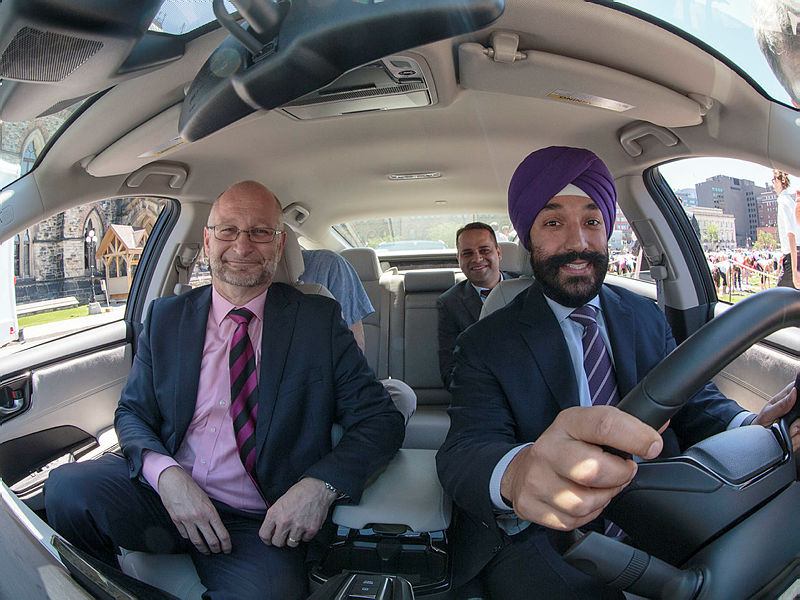 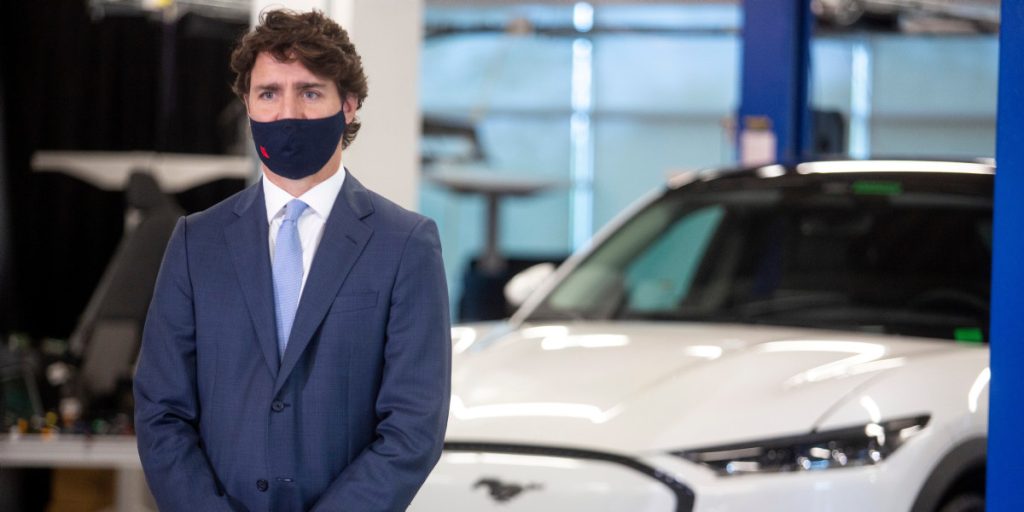 Looking under the hood of the zero-emission vehicle industry 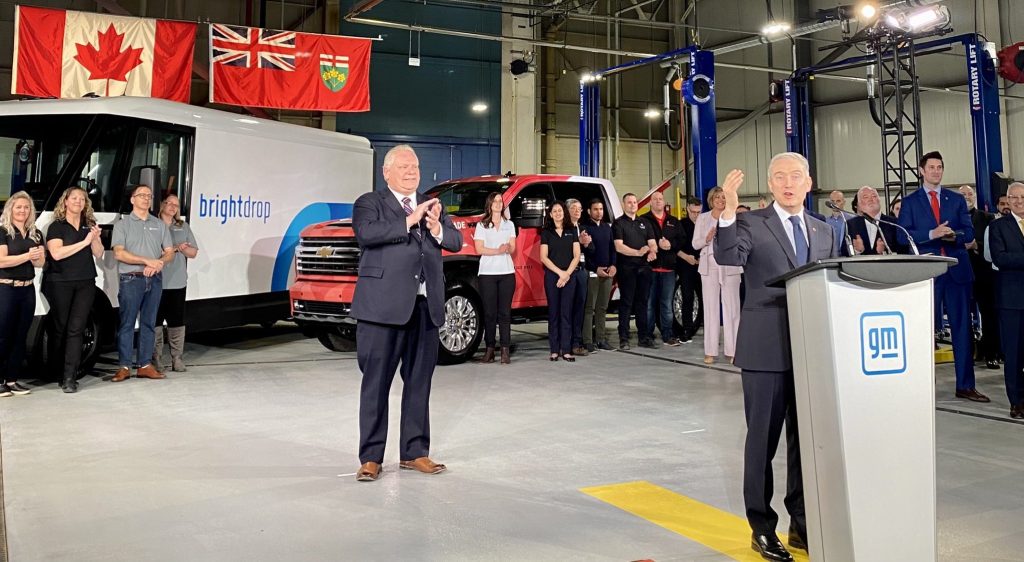 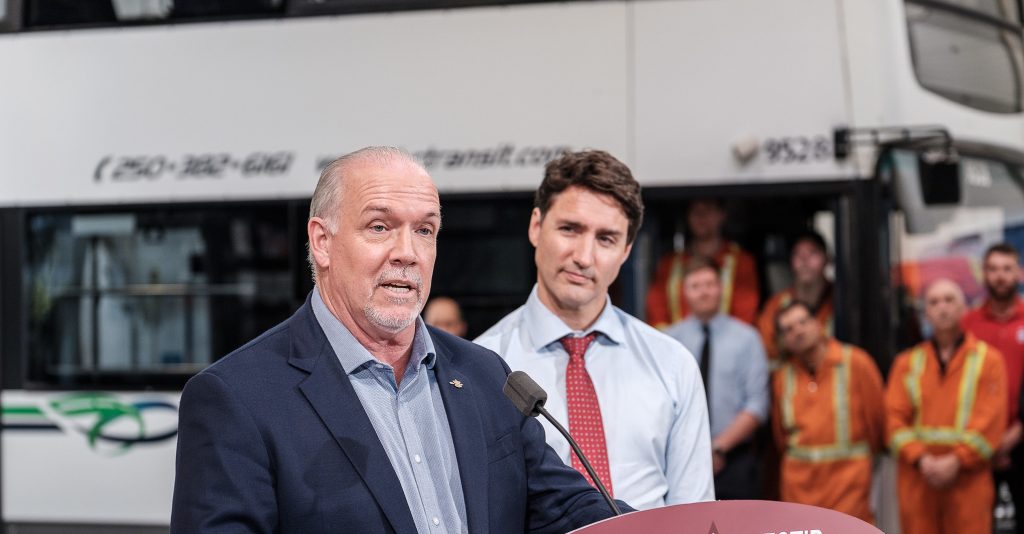