Despite facing an internal 'crisis' over its dispute-resolution system, the WTO could still serve as a way to build consensus on 'developing a climate change approach to trade,' says professor Debra Steiger. 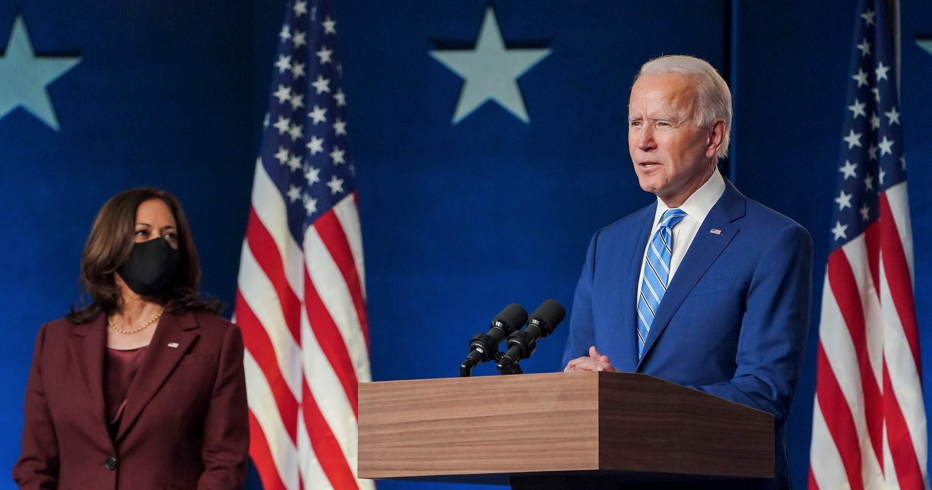 U.S. vice-president-elect Kamala Harris and president-elect Joe Biden. The Biden-Harris campaign platform included a promise to 'impose carbon adjustment fees or quotas on carbon-intensive goods from countries' that are lagging in their climate commitments. It’s billed as a way to mitigate the competitive disadvantages domestic producers may face against foreign producers with less stringent emissions policies.  Photograph courtesy of Facebook
See all stories BY BEATRICE PAEZ

Canada is still a middle power: someone should tell the prime minister 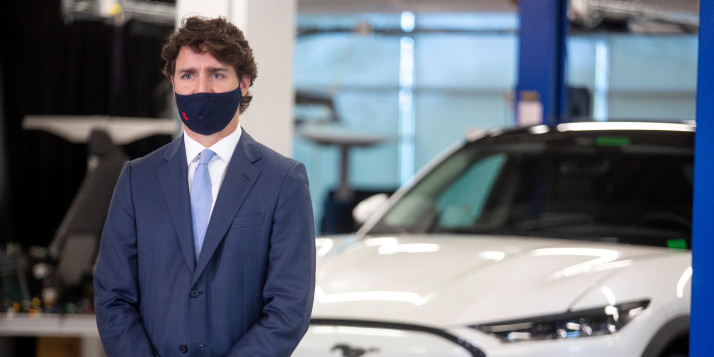 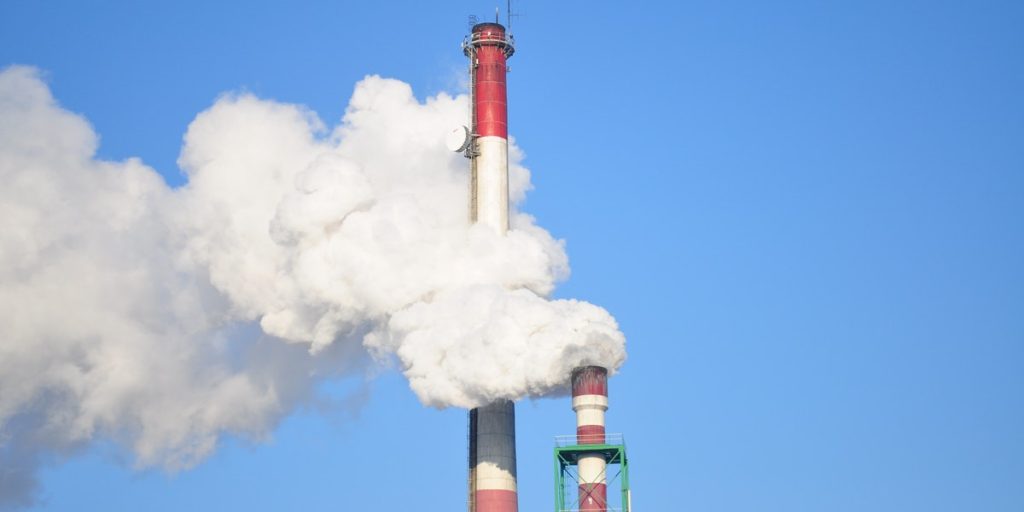 Focus on keeping industry, not politicians, in Canada 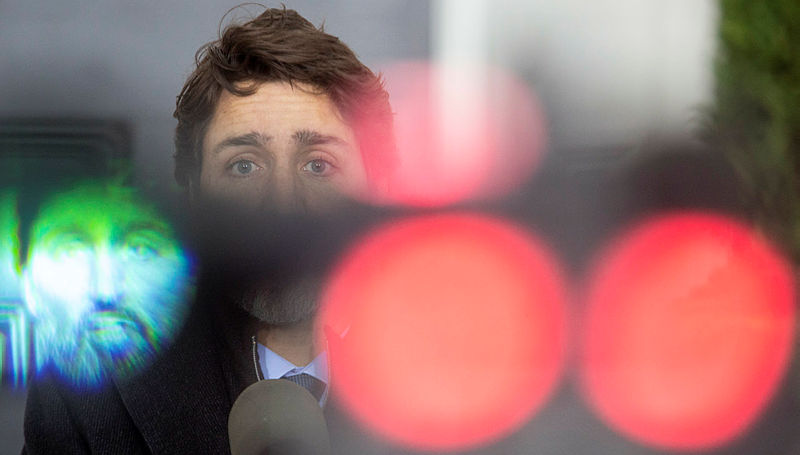 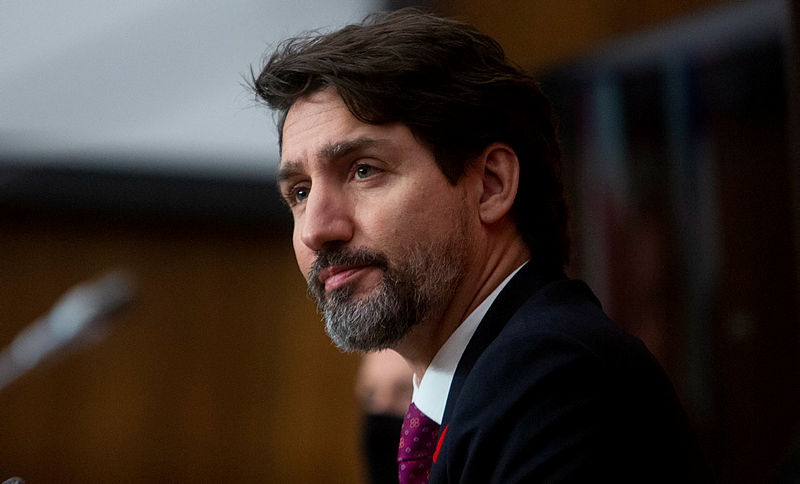 How Ottawa can save Keystone pipeline, while holding firm on climate pledges