‘We’re looking at a result that shows America is pretty divided,’ says Conservative strategist Kate Harrison, predicting that whatever the outcome U.S. President Donald Trump will be ‘a fixture’ in American politics for a long time. 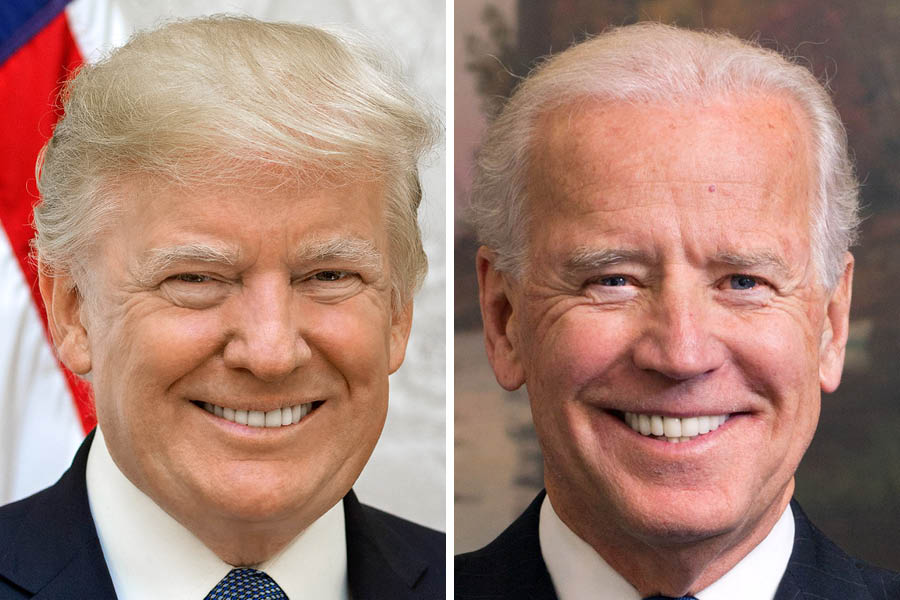 The campaign of U.S. President Donald Trump, left, said it will 'immediately' request a recount in the state of Wisconsin, where the race was called for former vice-president Joe Biden on Nov. 4. Photographs courtesy of Wikimedia Commons

America’s losing its lustre as global beacon of democracy

‘We all need the U.S. to get its stuff together’: election leaves powerful Canadian business lobby hoping for certainty 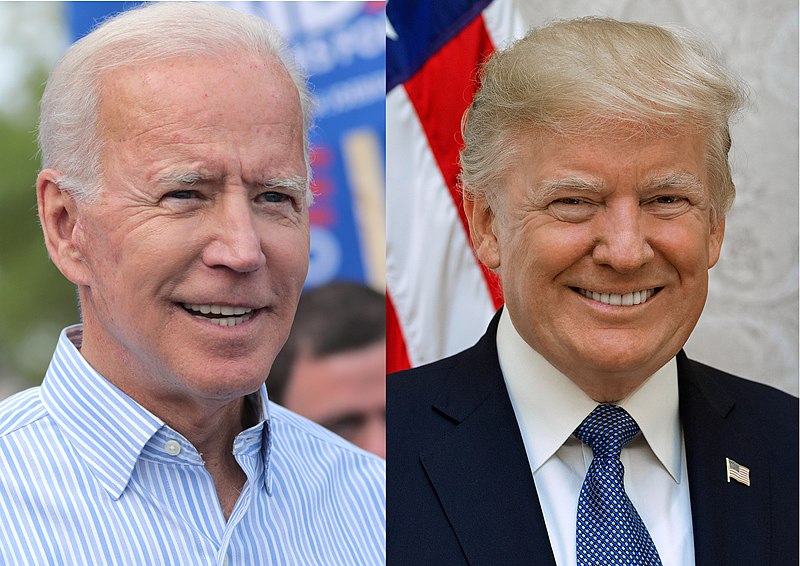 America’s losing its lustre as global beacon of democracy 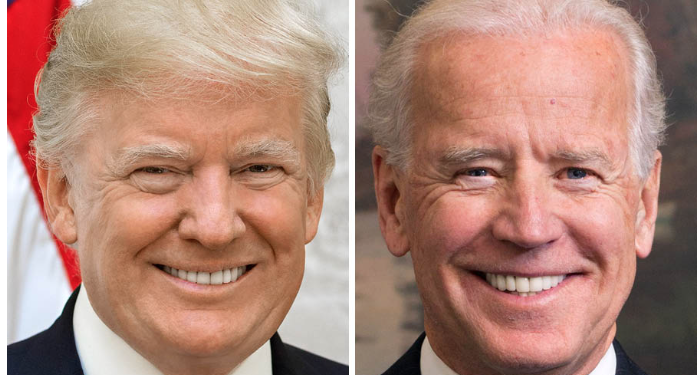 ‘We all need the U.S. to get its stuff together’: election leaves powerful Canadian business lobby hoping for certainty 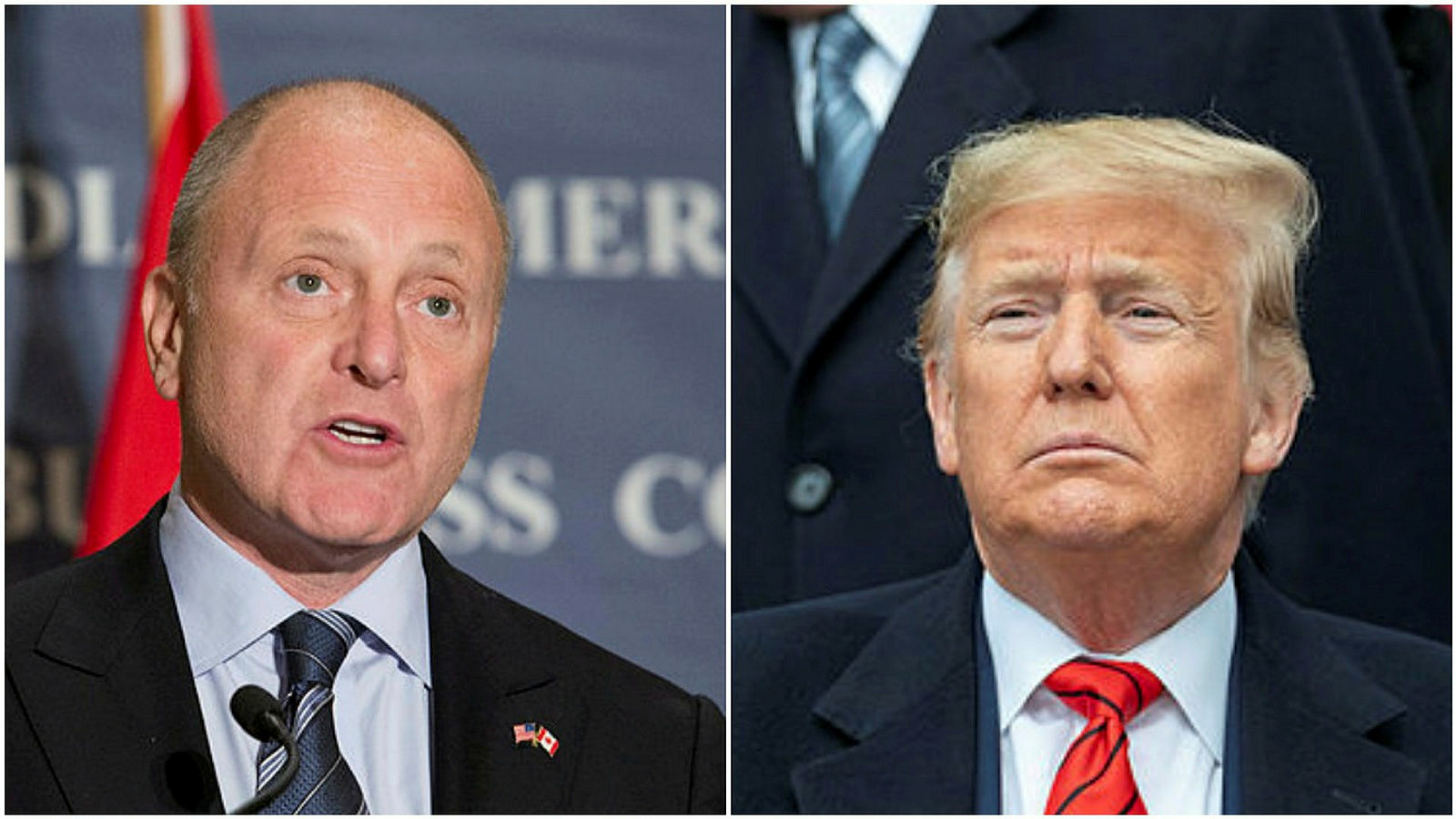 With still no clear outcome after a late U.S. election night on Tuesday, Parliamentarians and politicos are preaching patience as uncertainty is expected to continue until there’s a definitive result.

See all stories BY PALAK MANGAT AND BEATRICE PAEZ 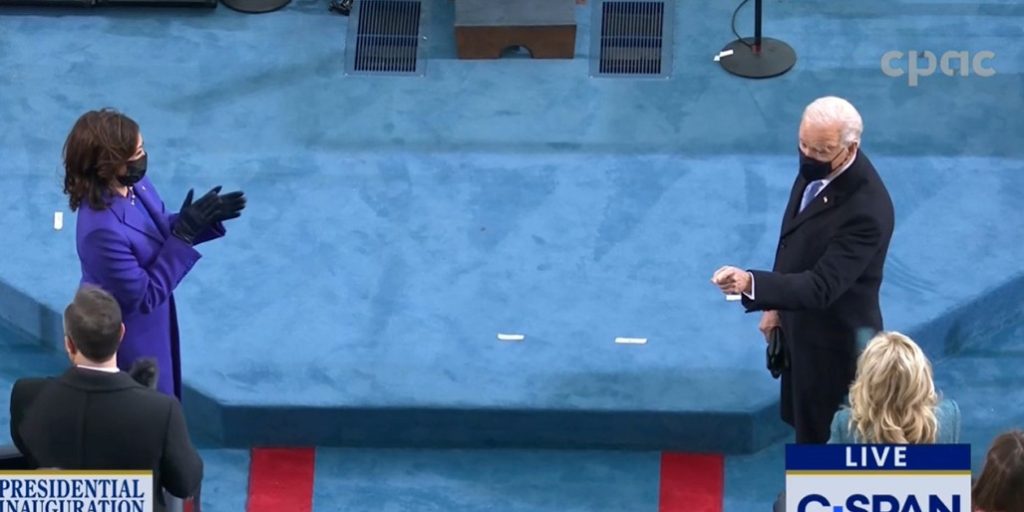 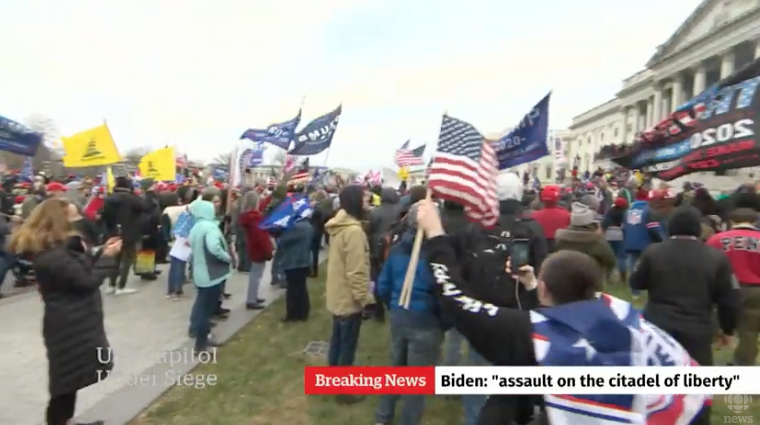 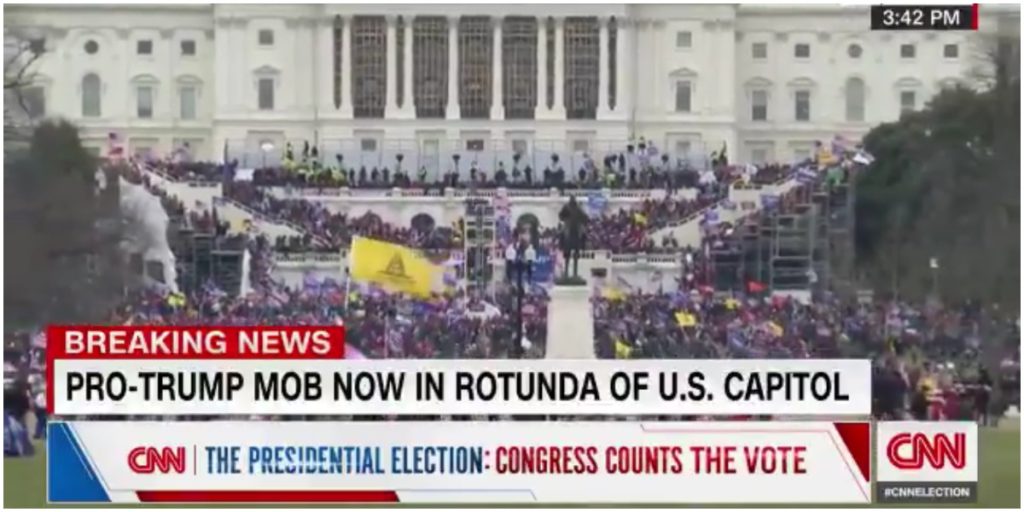 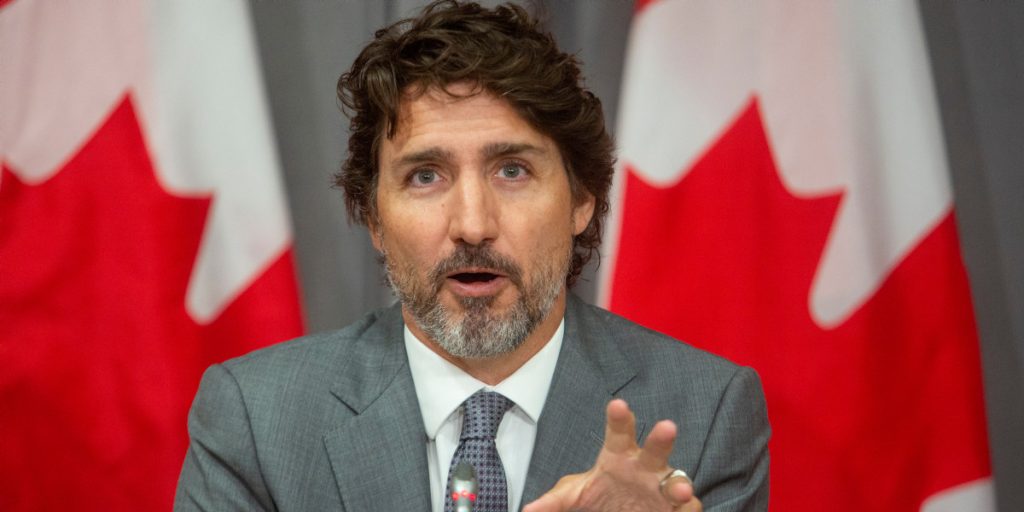 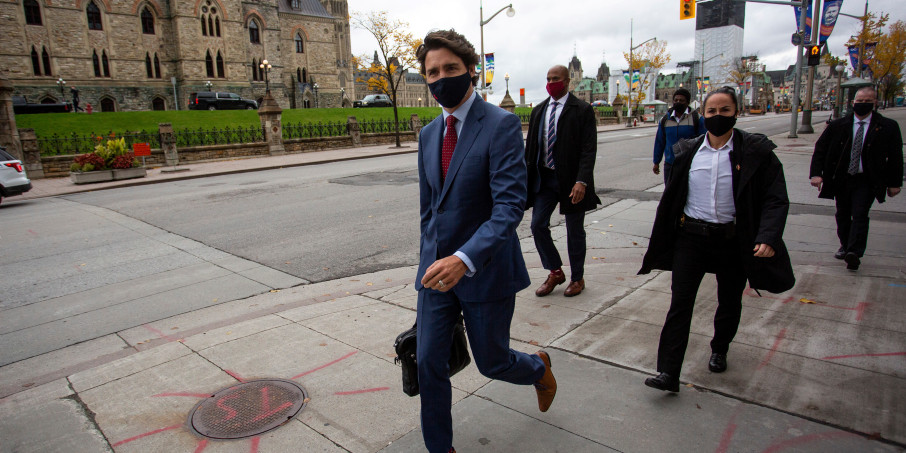