Eleven weeks after becoming finance minister, Freeland’s mandate letter has yet to be released

PMO spokesperson Alex Wellstead says mandate letters are 'built off of the Speech from the Throne and will be released in due course.' 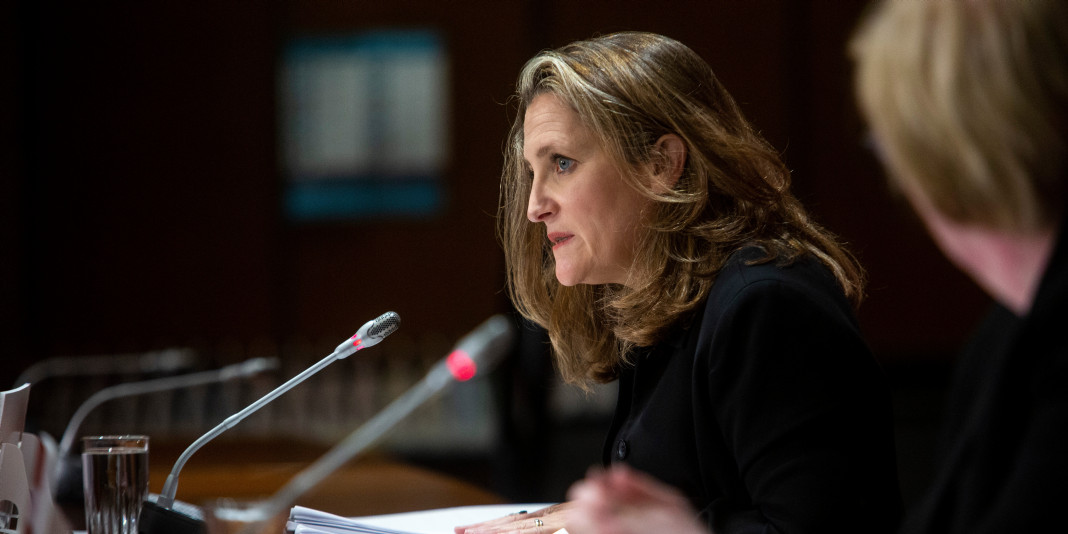 Finance Minister Chrystia Freeland said in an Oct. 28 speech to the Global Toronto Forum that Canada's fiscal spending is 'limited and temporary,' but noted 'the risks of withdrawing support too soon outweigh the dangers of spending too much.' The Hill Times photograph by Andrew Meade 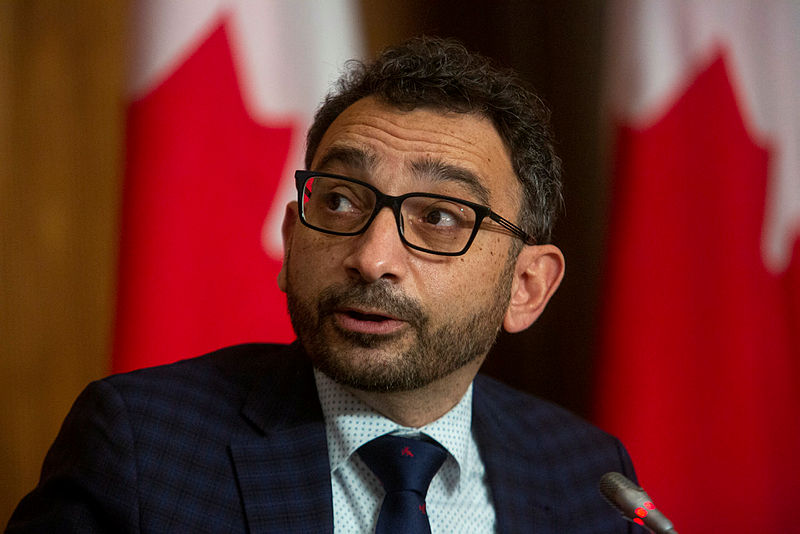 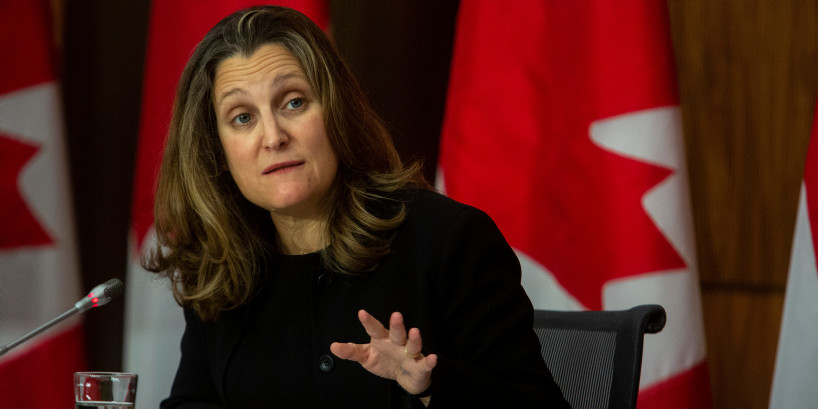 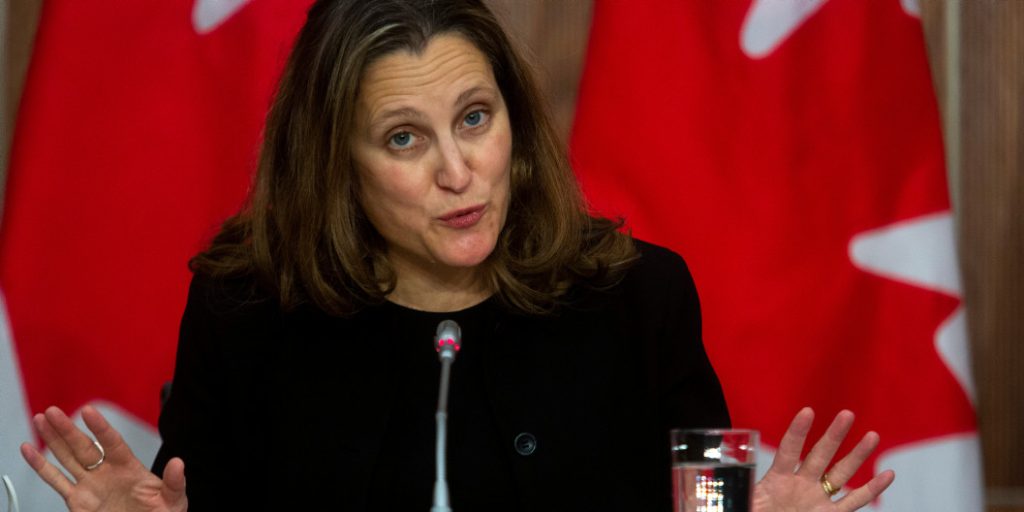 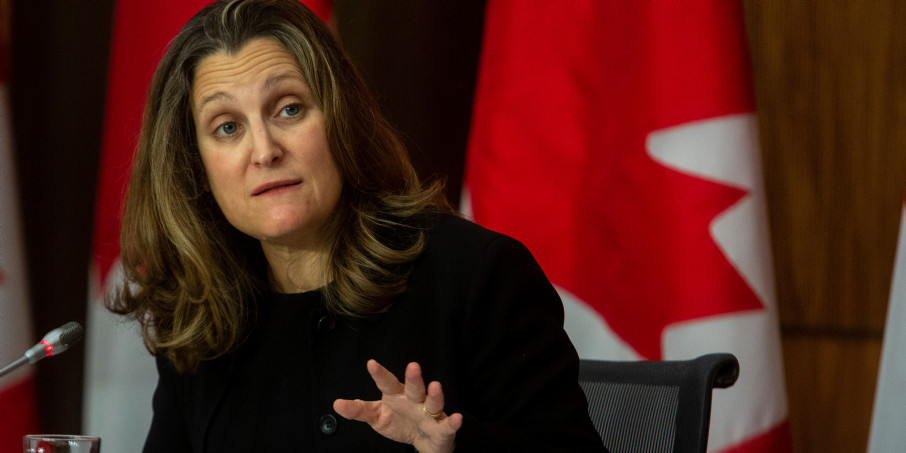 Politics This Morning: Freeland to release first fiscal update next week since appointment as finance minister 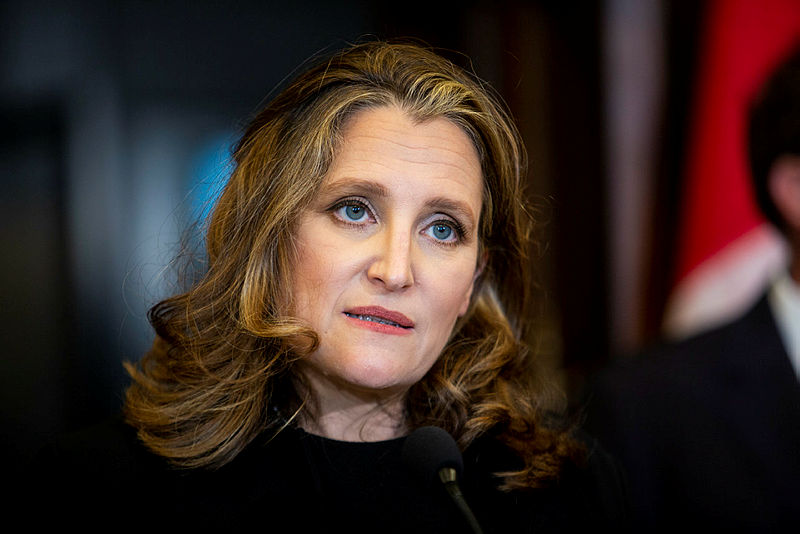 Release the mandate letters: the financial road ahead shouldn’t be a guessing game 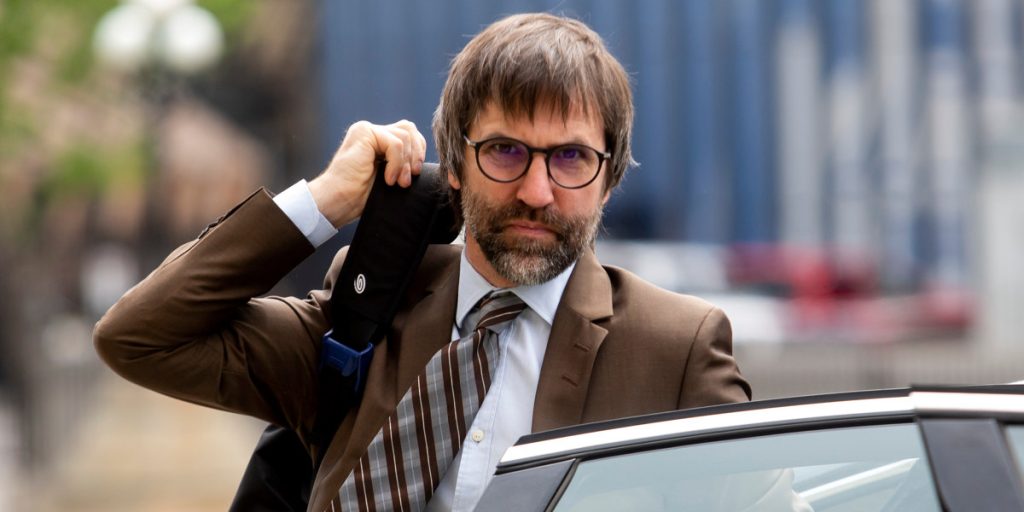 Politics This Morning: Feds give CRTC the go-ahead to regulate online services in new bill